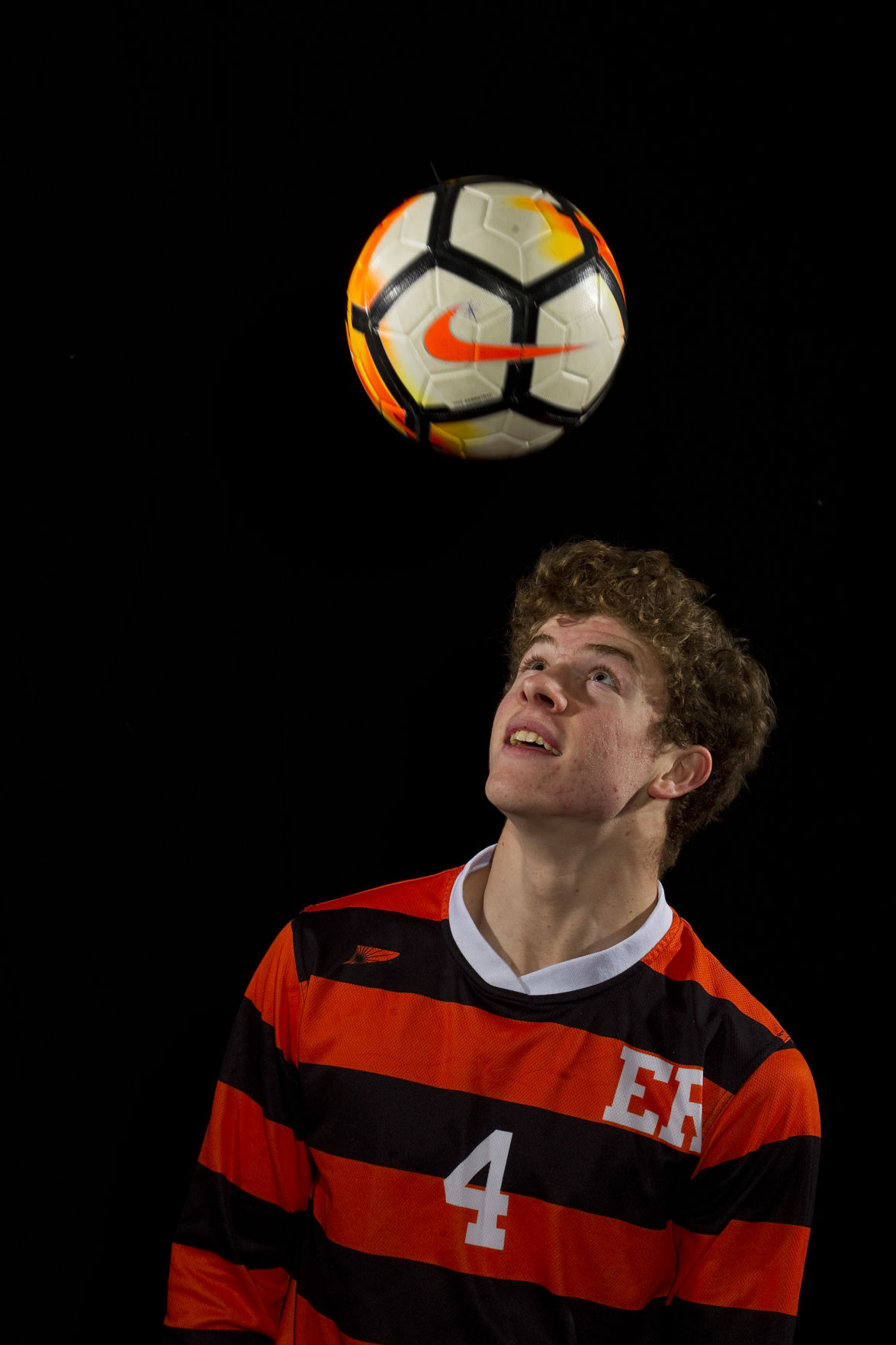 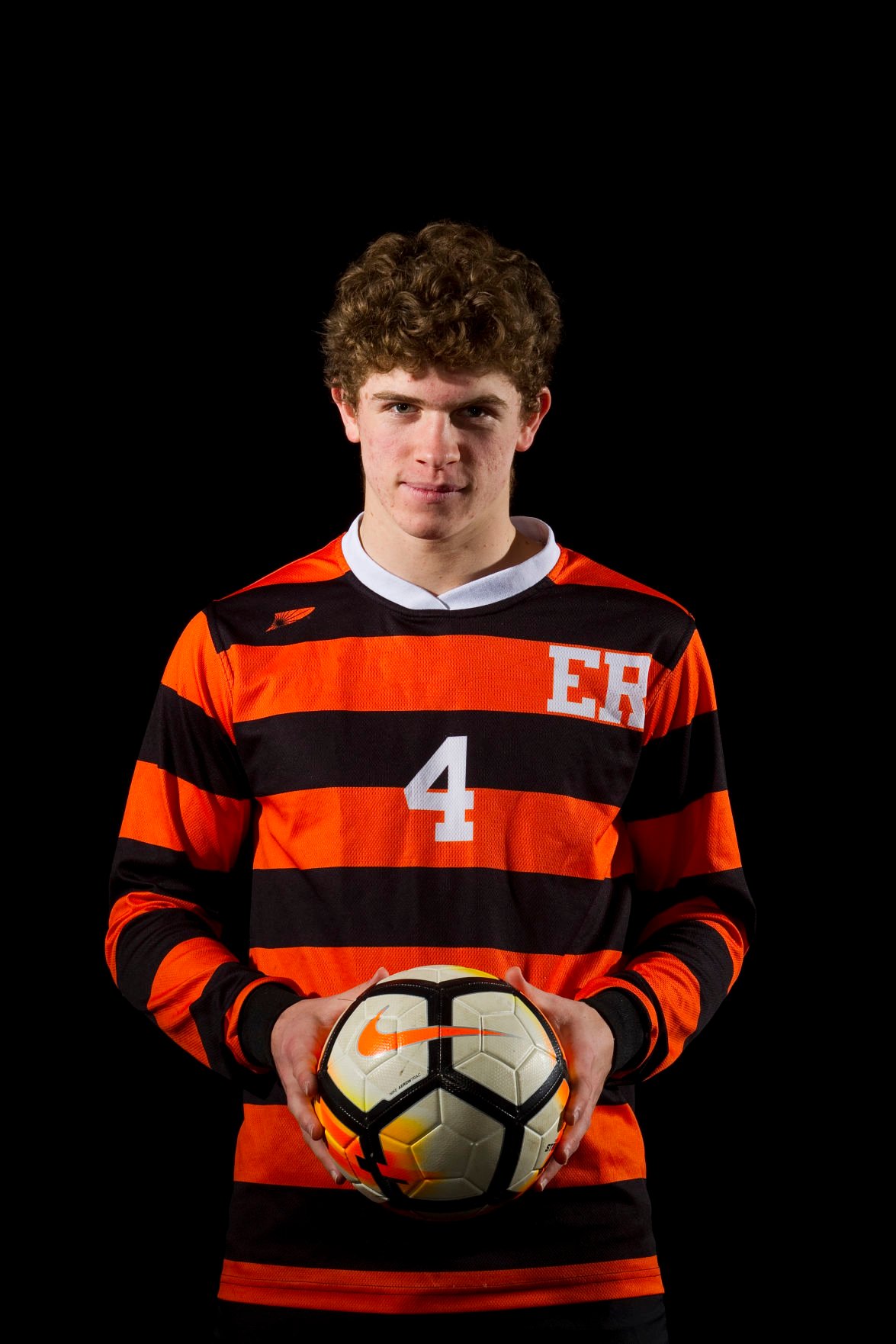 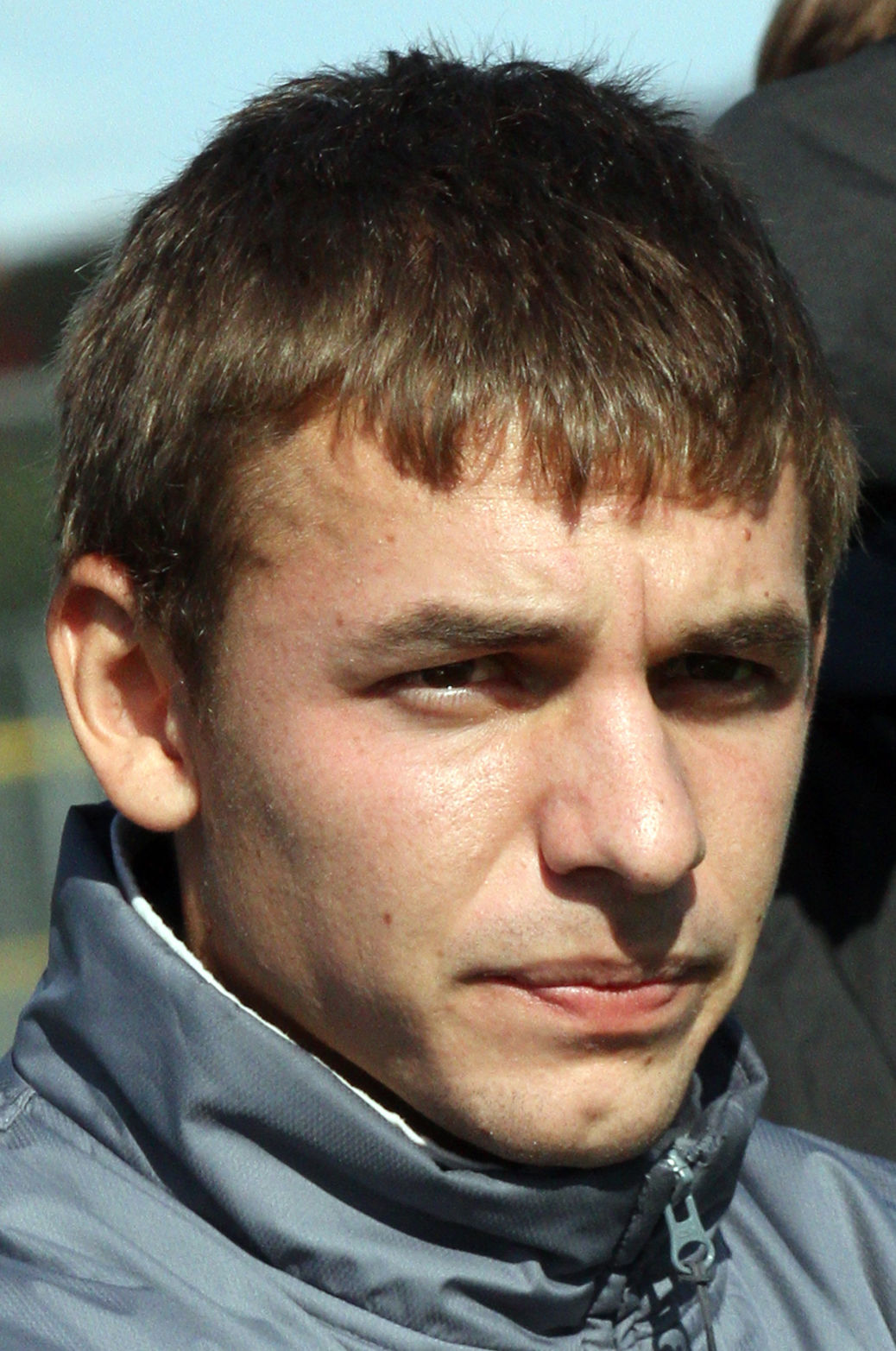 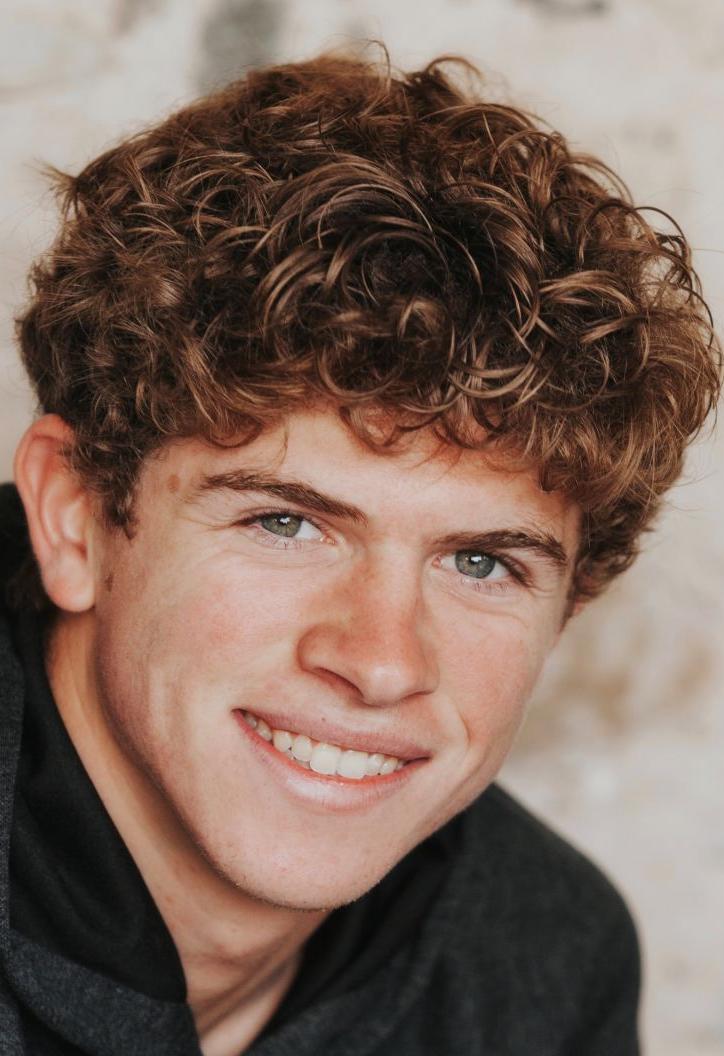 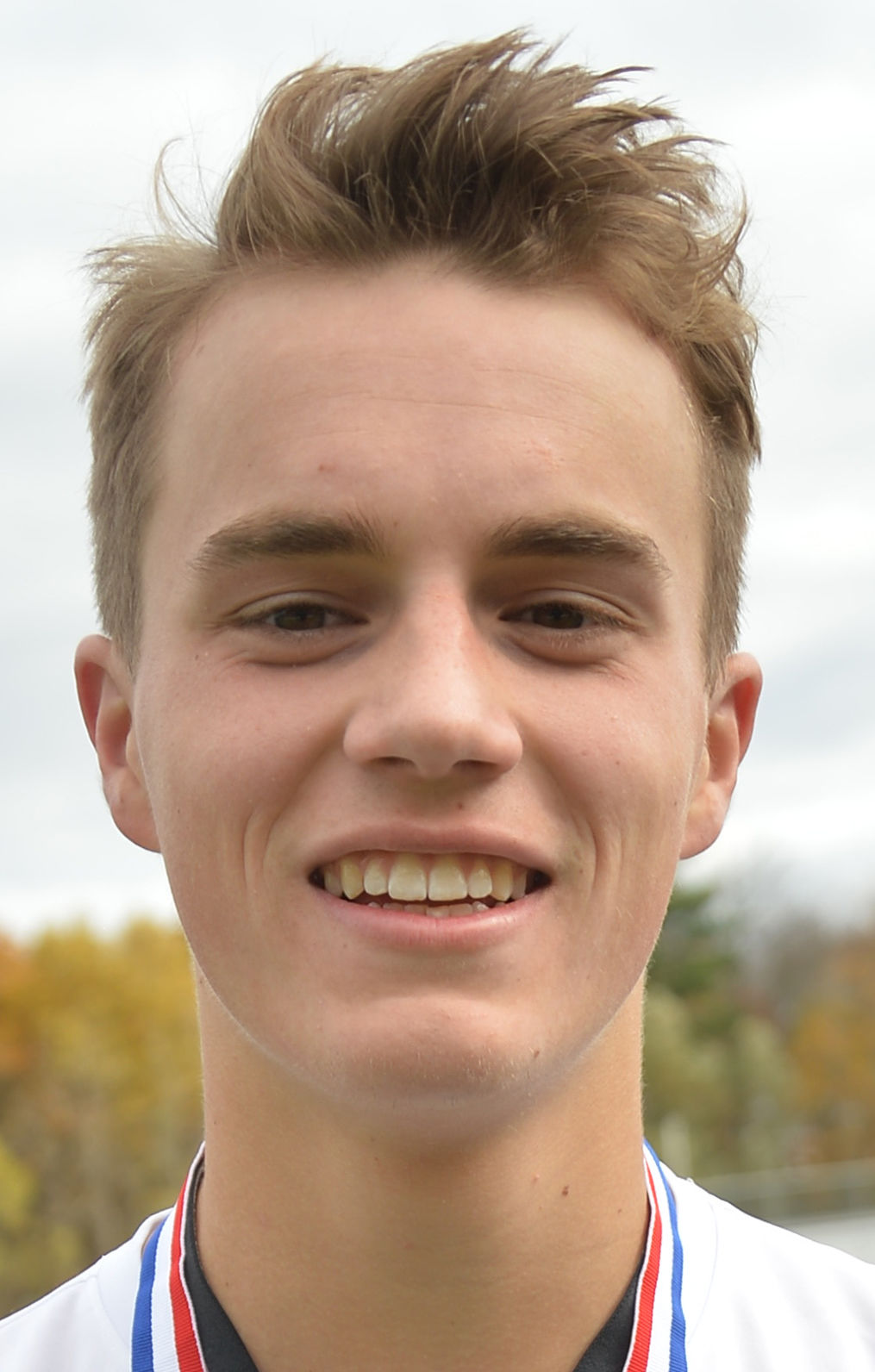 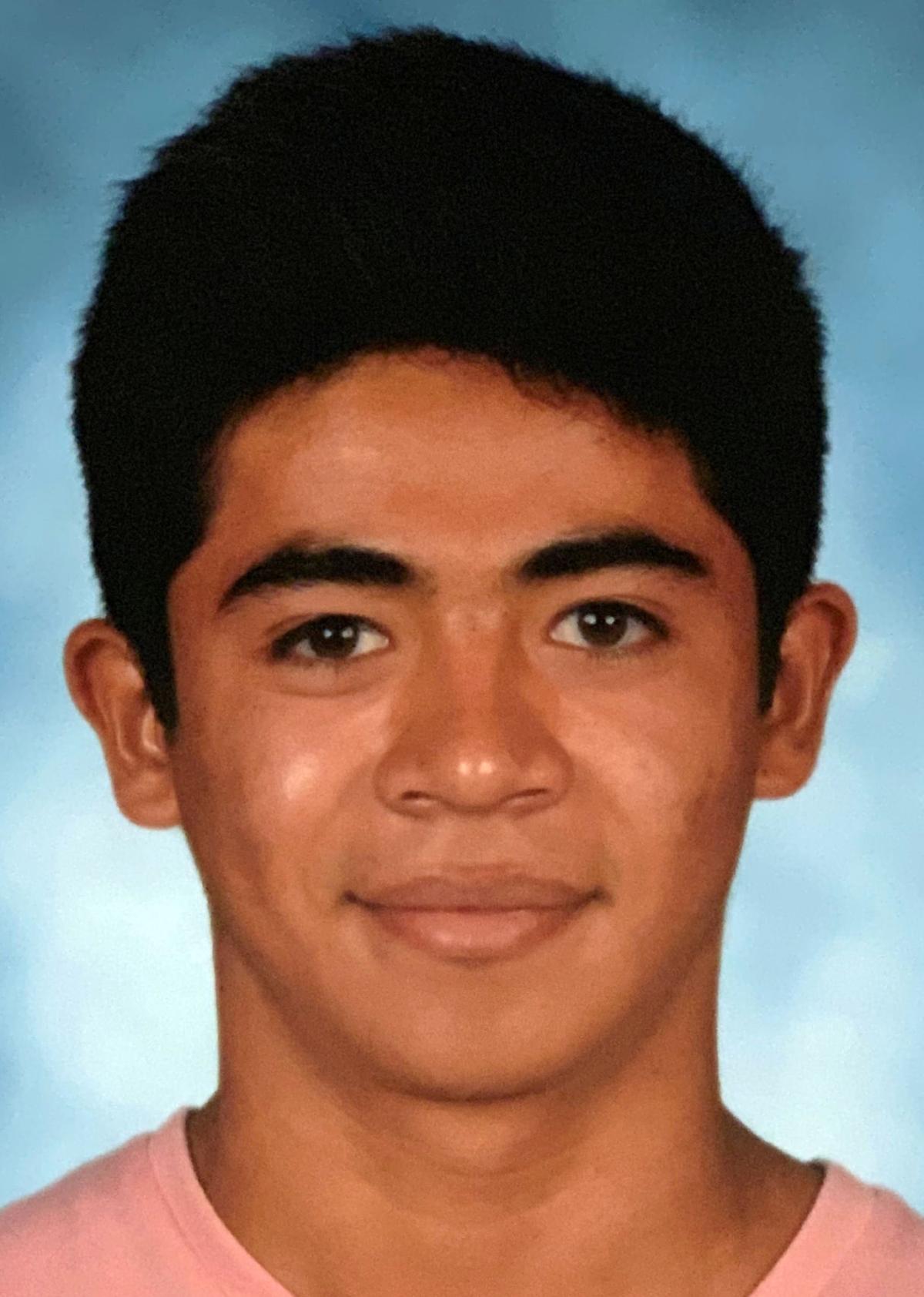 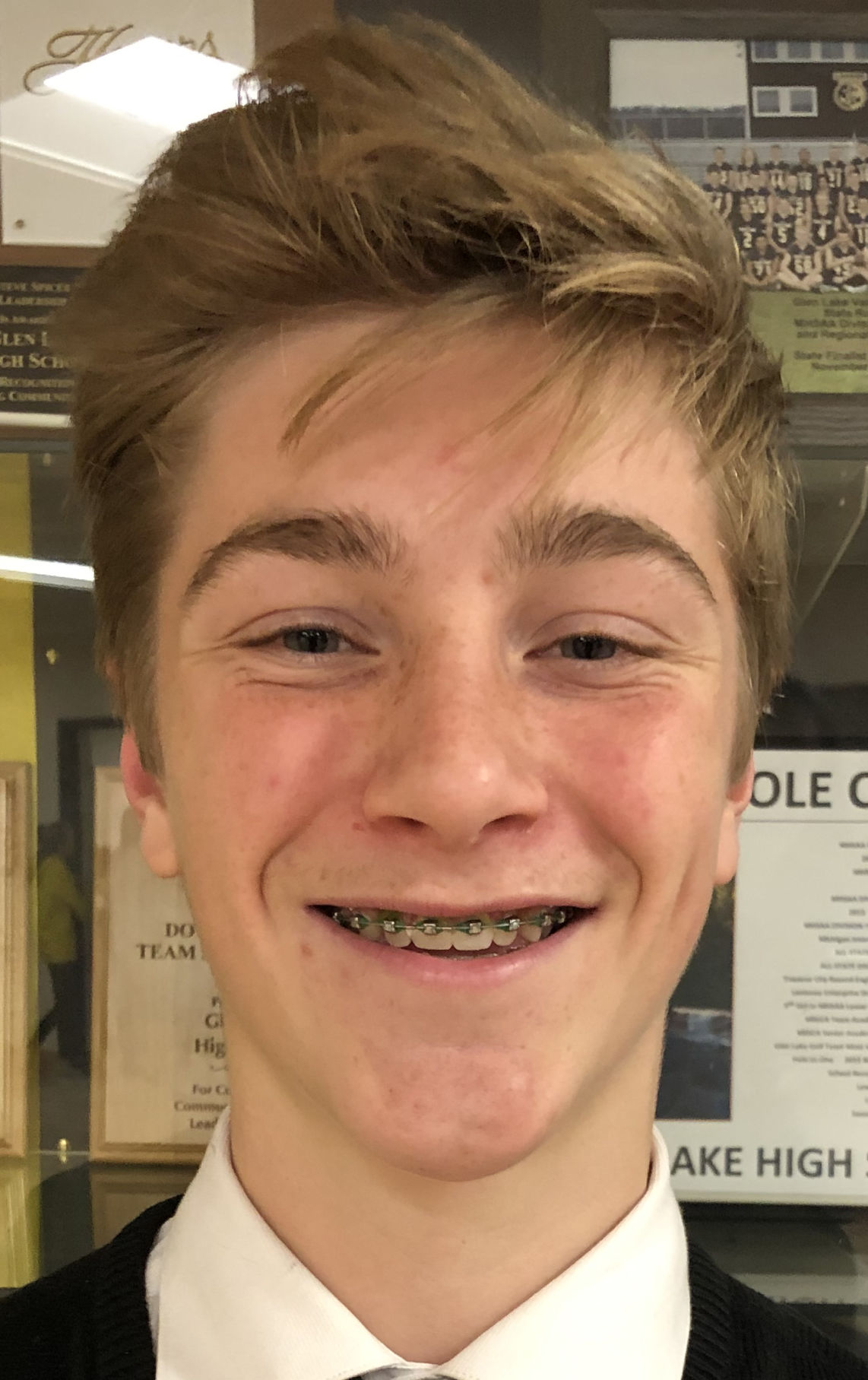 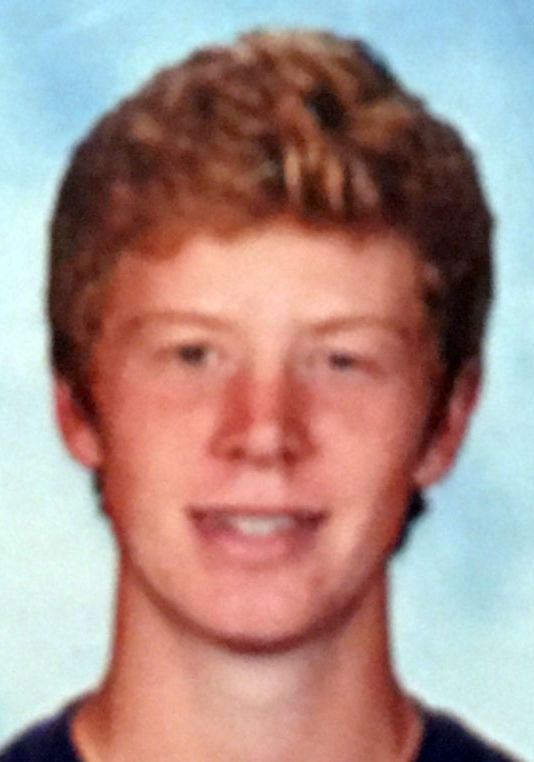 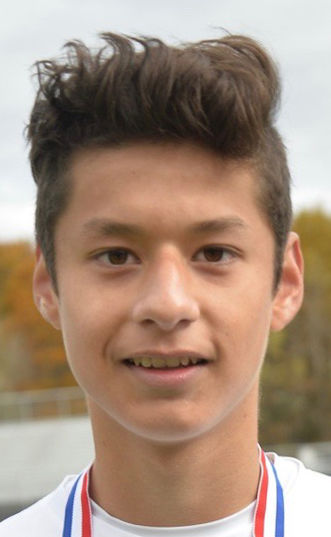 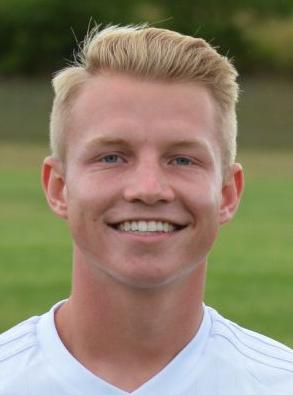 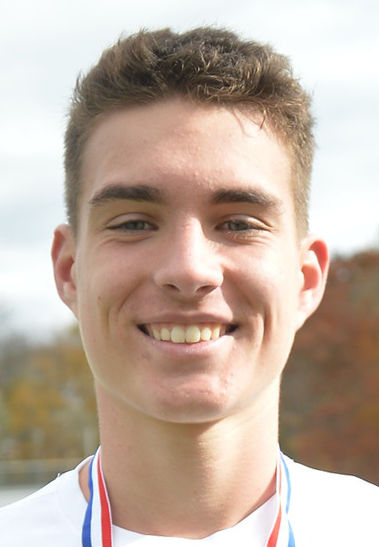 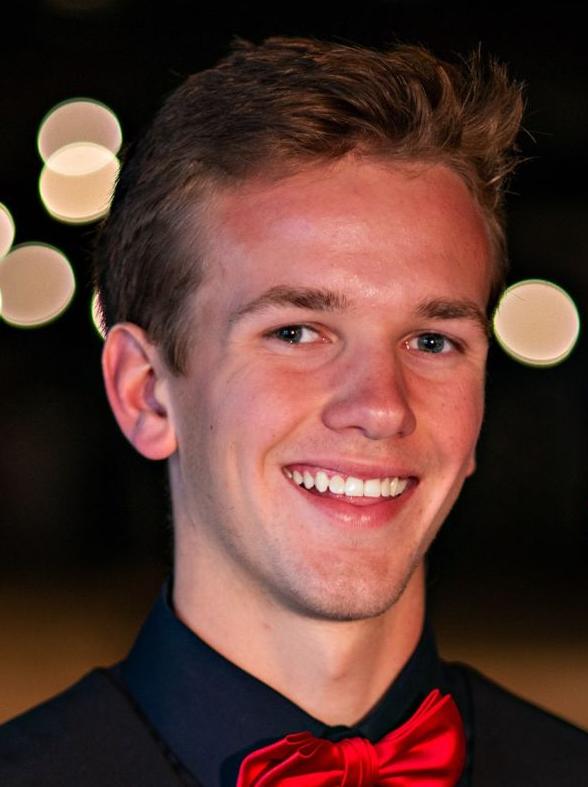 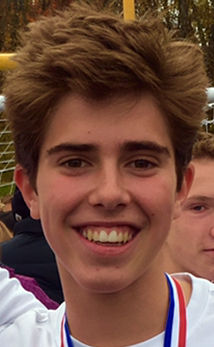 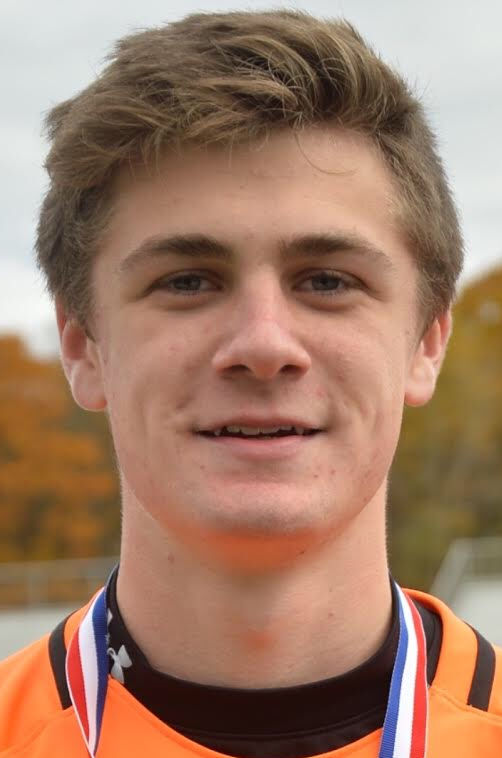 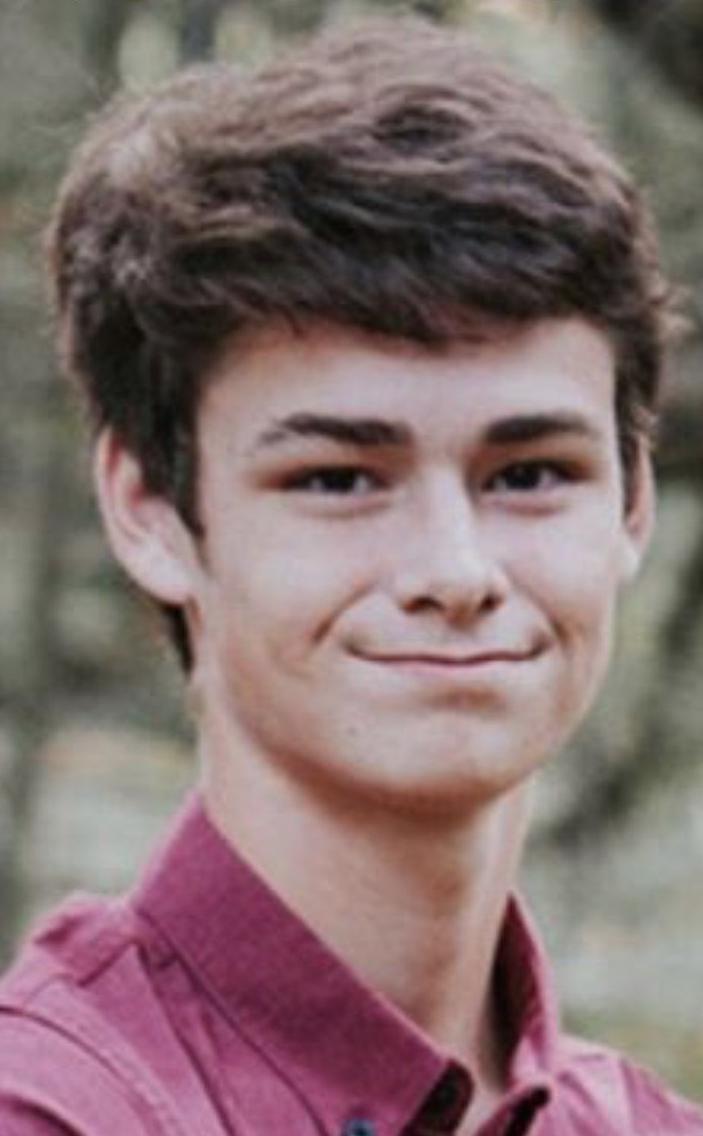 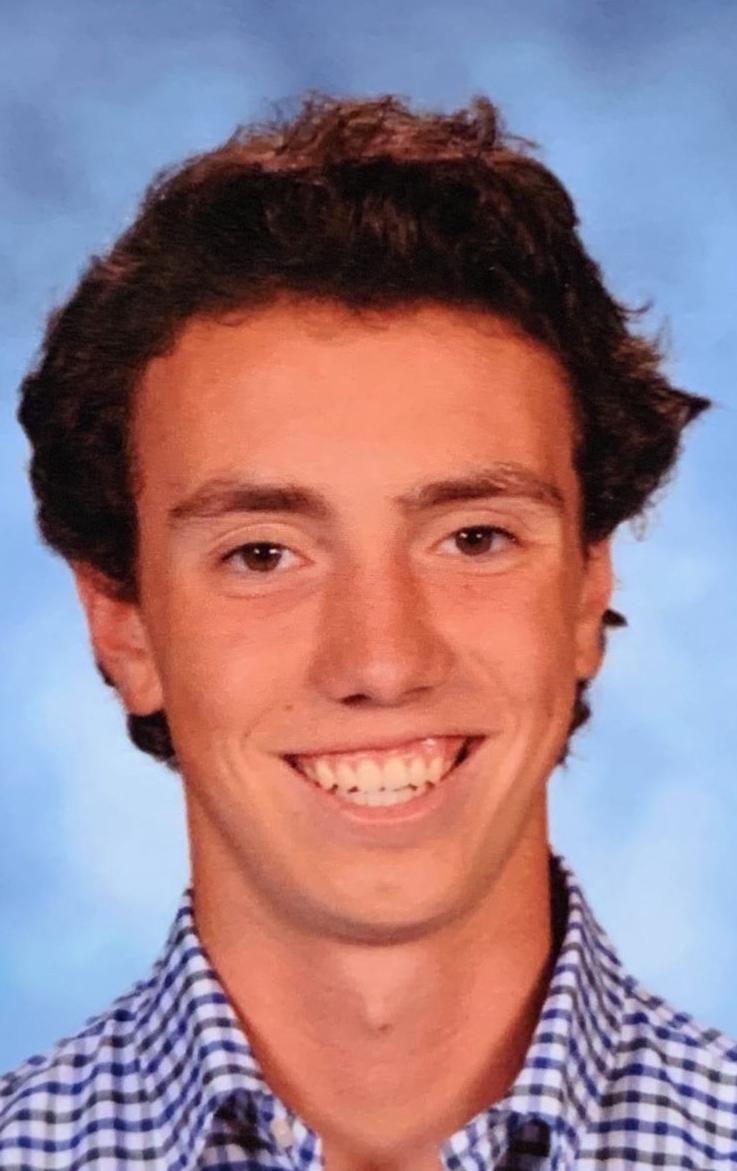 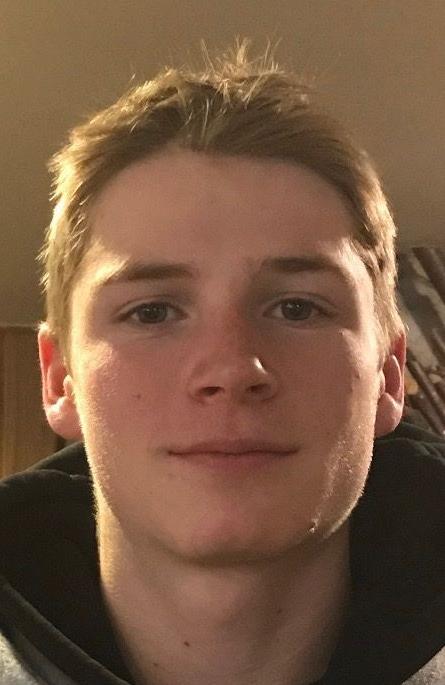 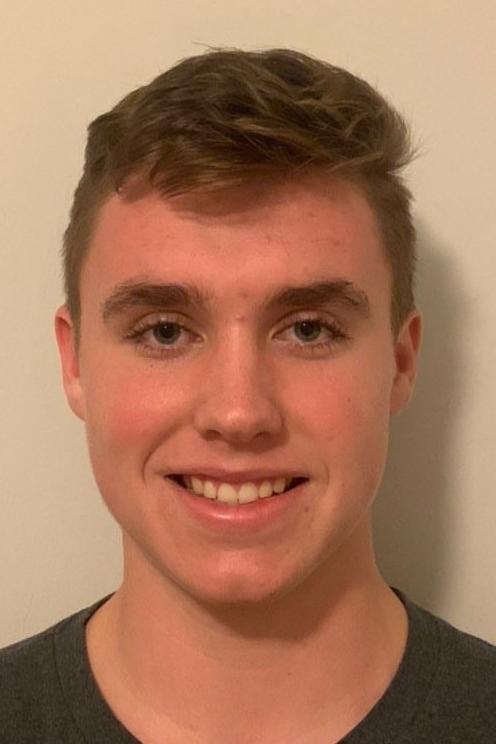 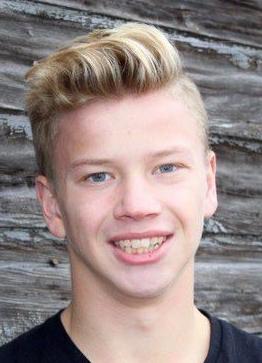 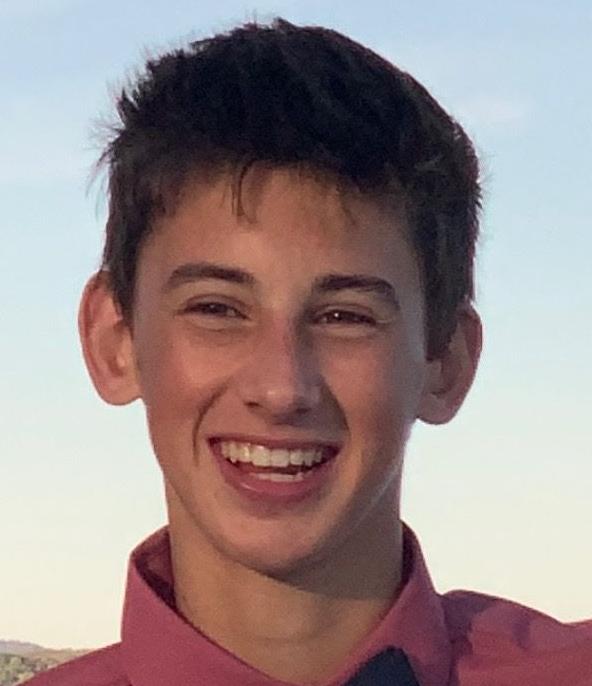 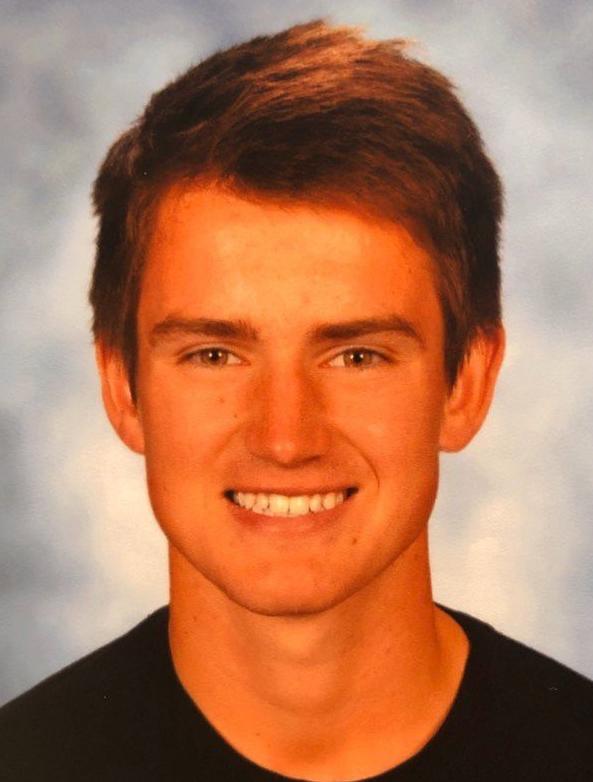 Preston Ball, Jr., F, Elk Rapids (Player of the Year) — The junior captain has led Elk Rapids in scoring each of his three varsity seasons, including 30 goals in 2019. The second team all-state selection also added 15 assists to total 75 points on the season. Ball was selected to the all-Lake Michigan Conference team for the third straight season and helped lead the Elks to a 19-4-2 record and district and regional titles.

Kadin Patterson, Jr., D, Elk Rapids (Defensive Player of the Year) — A captain on the backline for the Elks played a huge part in 15 shoutouts and was named first team all-state and all-Lake Michigan Conference. Was voted the top played in the Elks district and second in the region.

Tony Gallegos, Jr., F, TC West — All-BNC selection helped lead the Titans to the Division 1 state finals with his 11 goals and 11 assists. He scored the game winner in overtime to send the Titans to the final match and was named to second team all-state.

Jesus Calderon-Balcazar, Sr., F, Leland — The senior who scored the state championship-winning goal in 2018 kept his production up with a team-leading 27 goals. The second team all-state pick and all-NWC also had 11 assists.

Blaise Snabes, Sr., Center-Mid, Charlevoix — All-state honorable mention selection scored 27 of Charlevoix’s 35 goals this season and assisted on five more. Was selected to the all-Lake Michigan Conference team all four years of high school and tallied 79 goals for his career.

André Massé, Sr., F, Leland — The senior captain of the Comets moved from second to the Dream Team in his senior year with 23 goals and 11 assists. Also placed on the D4 all-state honorable mention list.

Gabe Kleinsorge, Sr., F, Gaylord — Kleinsorge moved from second to dream team after adding 19 goals and six assists to his career resume in 2019 and was selected to all-BNC.

Tyler Francisco, Sr., D, Buckley — Led all area defenders with 11 goals on the season. The all-NWC pick added three assists and was consistently relied on to help preserve six shutouts.

Bryhn Fisher, So., F, Glen Lake — The young gun racked up 14 goals but his 24 assists are the most in the area. Helped Plumstead and McDonough balance the Lakers attack and was the ‘straw that stirred’ the Lakers’ drink according to head coach Jared Boynton.

Gavin Miller, Jr., GK, Leland — A return dream team goalkeeper, Miller led the area with 100 saves on the season and had 12 shutouts along the way. Miller never allowed more than two goals in a game and was named to second team all-state.

Jack Spencer, So., GK, Elk Rapids — Spencer stepped in for R-E defensive player of the year Ethan Pike and didn’t miss a beat. Spencer notched 15 shutouts, which equals the total amount of goals he allowed this season.

Marcus Rysztak, Jr., Center-Mid, TC Christian — The unequivocal leader of the Sabres racked up 21 goals and 19 assists during his junior campaign. The team captain was also named to the All-District team.

Griesinger led the Titans back to the Division 1 state finals for the second time in school history and first time since 2006. TC West defeated No. 1-ranked Okemos and No. 3-ranked Novi on their way to the title game, where they fell in overtime to Troy Athens. Amassed a 18-5-2 overall record on won their 10th straight Big North Conference crown.

Josh Vandeveer, Sr., F, Elk Rapids — The senior returned for his final season and tallied 20 goals, good enough for third best on the Elks. He added 9 assists and was selected to All-LMC and all-state honorable mention.

Anthony Harrington, Jr., Mid, Grayling — Harrington got all-state honorable mention recognition for his six goals and nine assists as a midfielder. Harrington has been named all-LMC each of his three years on varsity.

Mahaney VandeKerkhof, Jr., D, Elk Rapids — The junior earned all-state honorable mention for his work on the backline and help in securing 15 shoutouts.

Colin Blackport, So., Mid, TC West — The sophomore earned all-BNC honors with 11 goals and 11 assists on the year.

Brady McDonough, Sr., F, Glen Lake — Leader on the field for the Lakers tallied 20 goals and 22 assists as part of a high powered attack with Plumstead.

Mason Travis, So., F, Elk Rapids — Returns to the second team in his second season with the Elks and improved to the tune of 21 goals and seven assists. Selected to all-LMC honorable mention.

Grant Holfels, Jr., MF, TC West — The glue in the middle of TC West’s shape, Holfels provided leadership from a defensive midfield spot, and also displayed the ability to chip in on offensive opportunities as the Titans made a run to the Division 1 state finals.

Joe Thente, Sr., F., TC Christian — Thente was co-captain of the Sabres as was selected to the all-District team after scoring 15 goals and helping out with seven assists.

Wyatt Sirrine, Jr., F, Leland — Set up his Comets teammates to the tune of 20 assists while scoring 10 goals of his own.