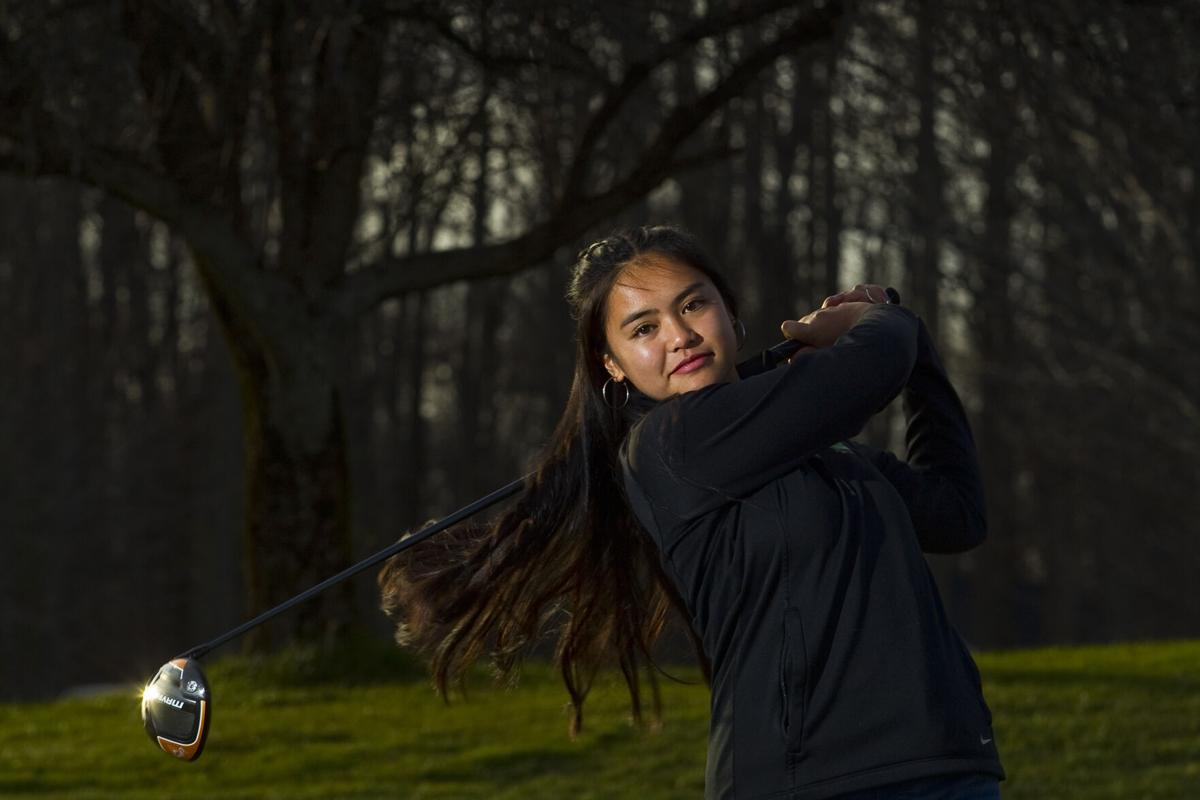 Traverse City West golfer Anci Dy is the 2020 Record-Eagle Girls Golfer of the Year. For the full Dream Team, see Page 2B. 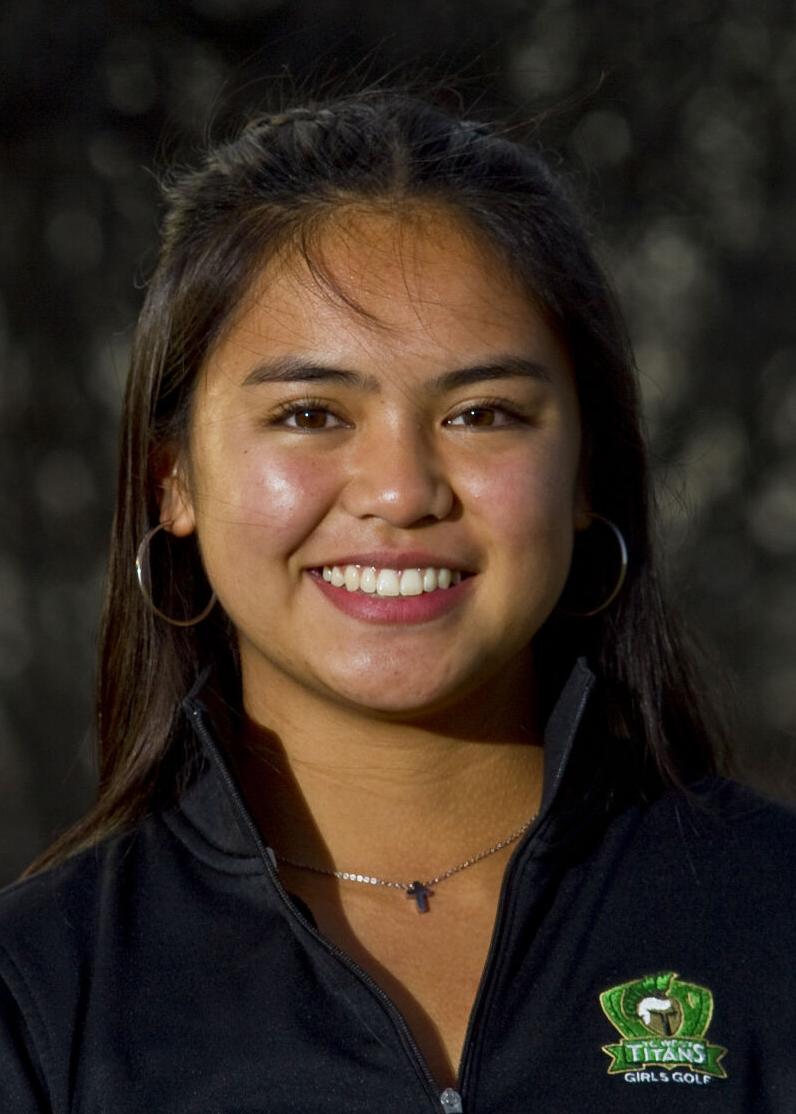 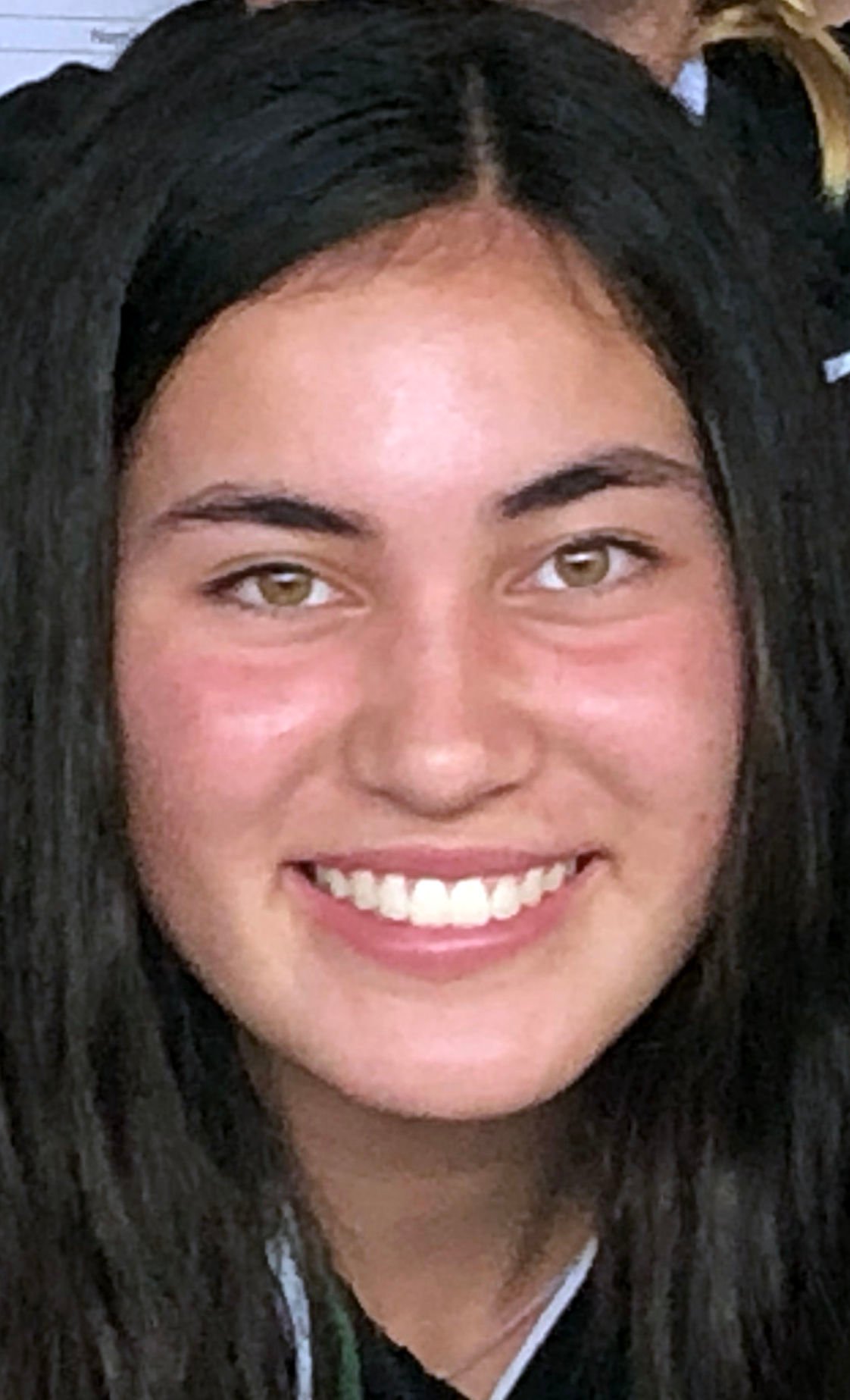 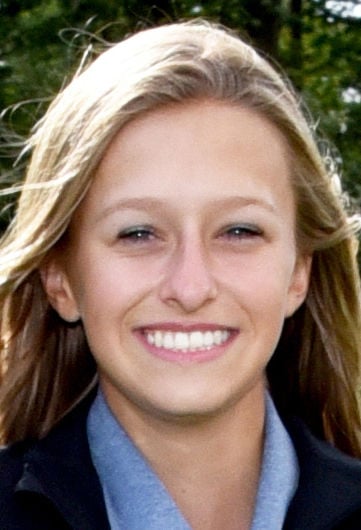 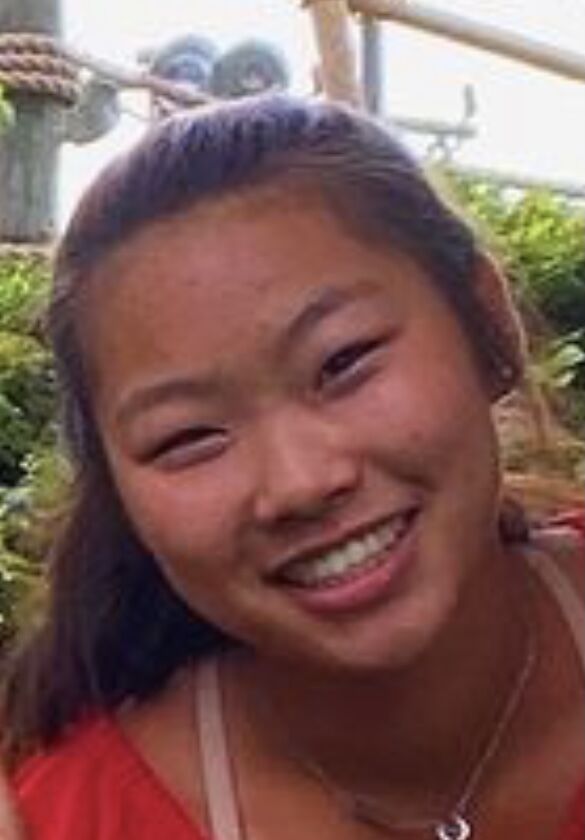 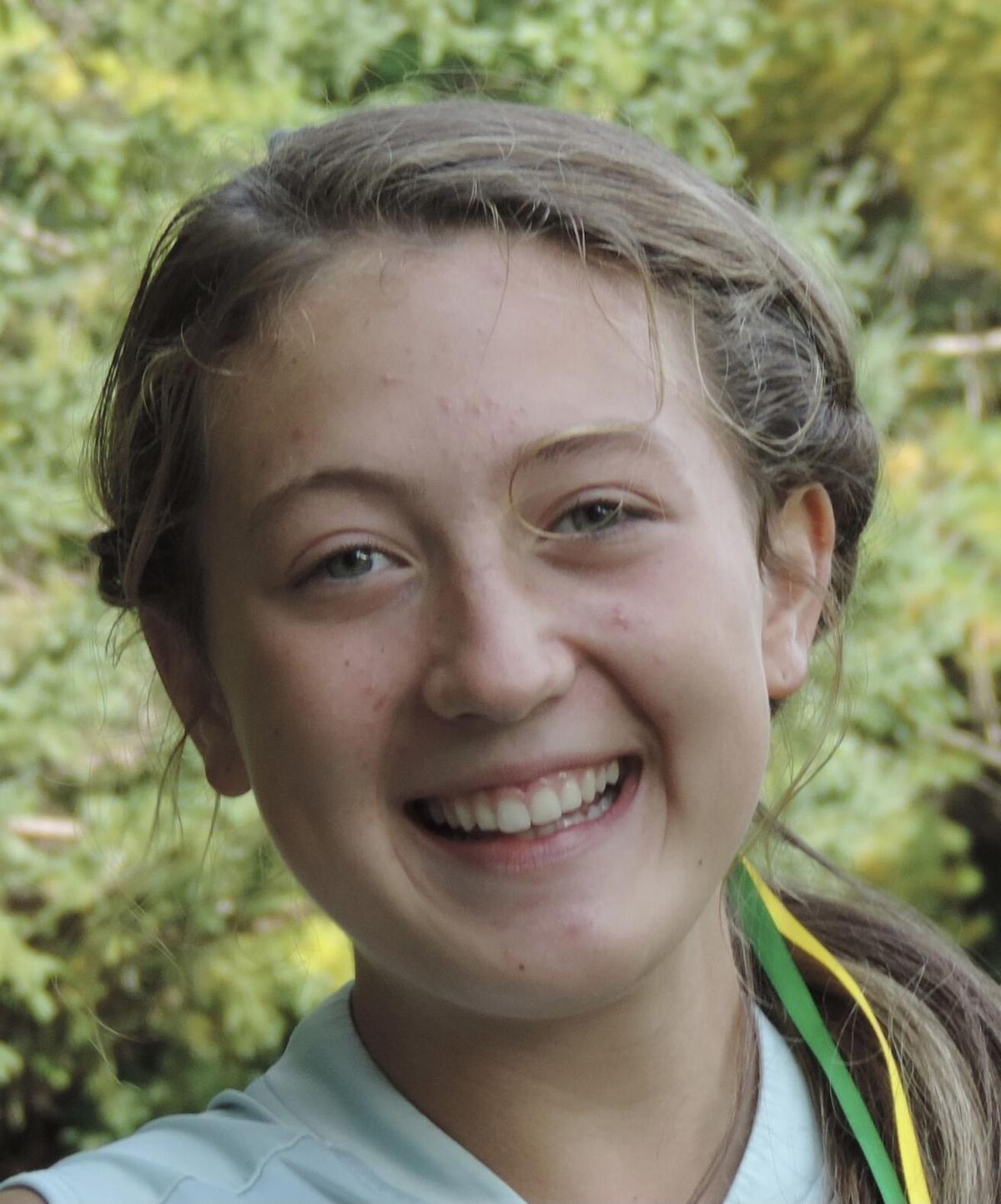 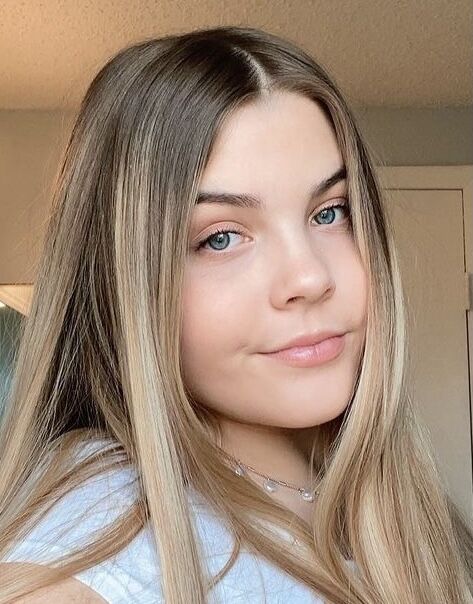 Anci Dy, Sr., Traverse City West (Player of the Year) — Dy collects her second consecutive Record-Eagle Player of the Year award in her final season at TC West. Following a runner-up finish in 2019, Dy placed fifth at the Division 1 state finals with a score of 75 at Forest Akers East Golf Course as a senior. She won the Big North Conference title with a scoring average of 68.4, captured a regional title (72 at Sunnybrook Country Club) and was named to the Super Team by the MIGCA. Dy carded a low round of 64 at Cheboygan and is headed to University of Indianapolis to play college golf.

Grace Maitland, Jr., Traverse City Central — Placed seventh at Division 2 regionals and second in the Big North Conference with a scoring average of 84.6. Return Dream Team member led the Trojans and shot a career-best 79 at Cheboygan. Averaged 88 strokes per round on the season.

Ava Warren, Sr., Traverse City West — First-team all-BNC selection placed third in the BNC, scoring 84.8 on average. Took fifth place in the D1 regionals with an 80 and shot an 85 at state finals to help the Titans to an eighth place finish as a team. Titans team captain along with Dy joined her fellow senior on the academic all-state list and shot a career-best 78 at Montague.

Ainslee Hewitt, So., TC West — Sophomore took fourth place in the BNC with a 89.4 average. Shot a season-best 78 at Midland Dow and averaged 89.2 strokes on the year. Hewitt was the Titans No. 3 golfer and will be looked at as top golfer at West after the departure of Dy and Warren.

Ava Krueger, Jr., TC West — Shot a career-best 86 at Cheboygan before firing a 98 at state finals. Finished fifth in the BNC and shot 91 in the conference finals at the TC Country Club. Averaged 92.6 on the season and 89.6 in conference play.

Hattie Holmes, Jr., TC West — Holmes shot her best round of 89 at the BNC Championships and averaged 97.3 strokes in her junior season.

Aubrey Williams, So., Petoskey — Joined Pawlik with a 100 at states and a 94.8 scoring average in conference play. Placed 22nd at regionals.

Lauren Smith, Sr., East Jordan — Qualified individually for state finals and shot a 96 and placed 10th at regionals with a 101.

Sara Danison, Jr., Manistee — The lone Chippewa to qualify for state finals finished 11th at regionals behind Smith with a 102. Finished the season with a 109 at Forest Akers West.