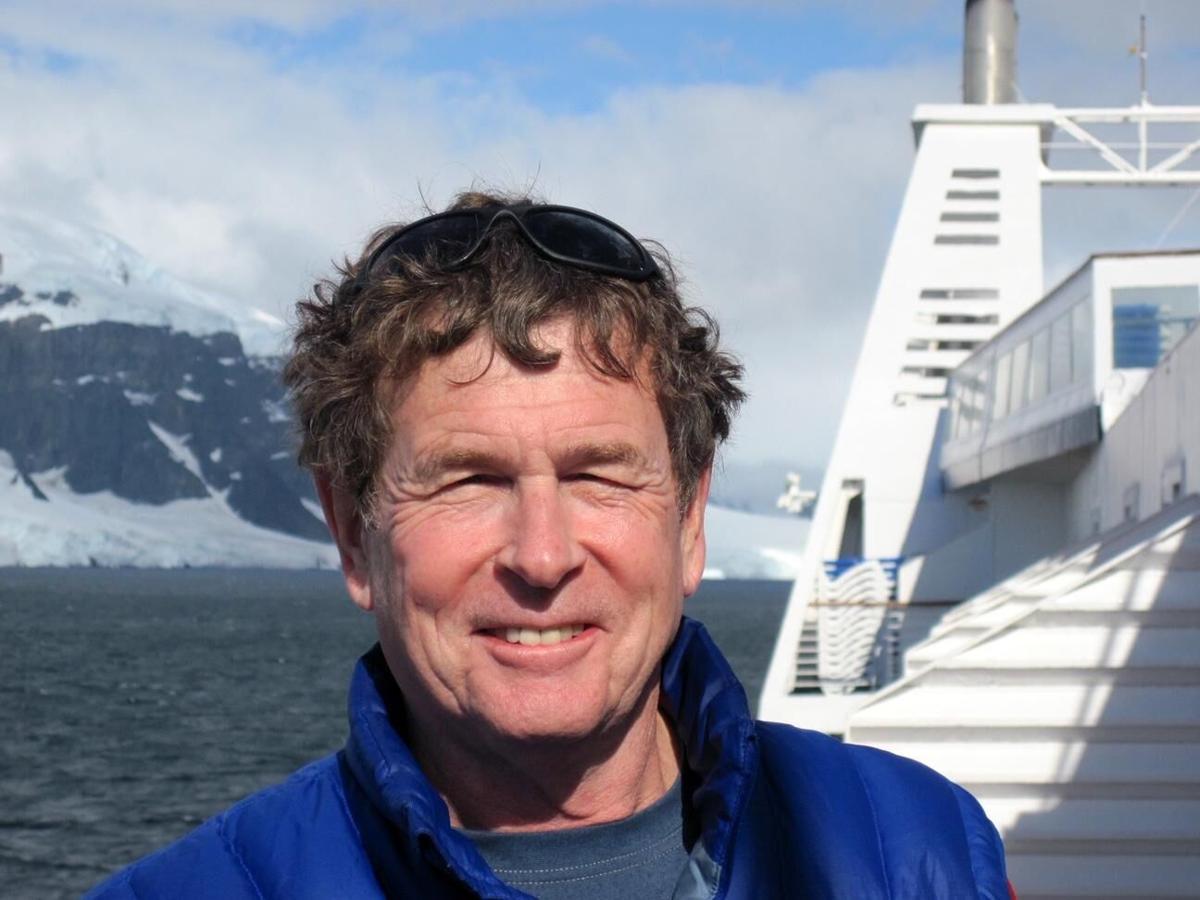 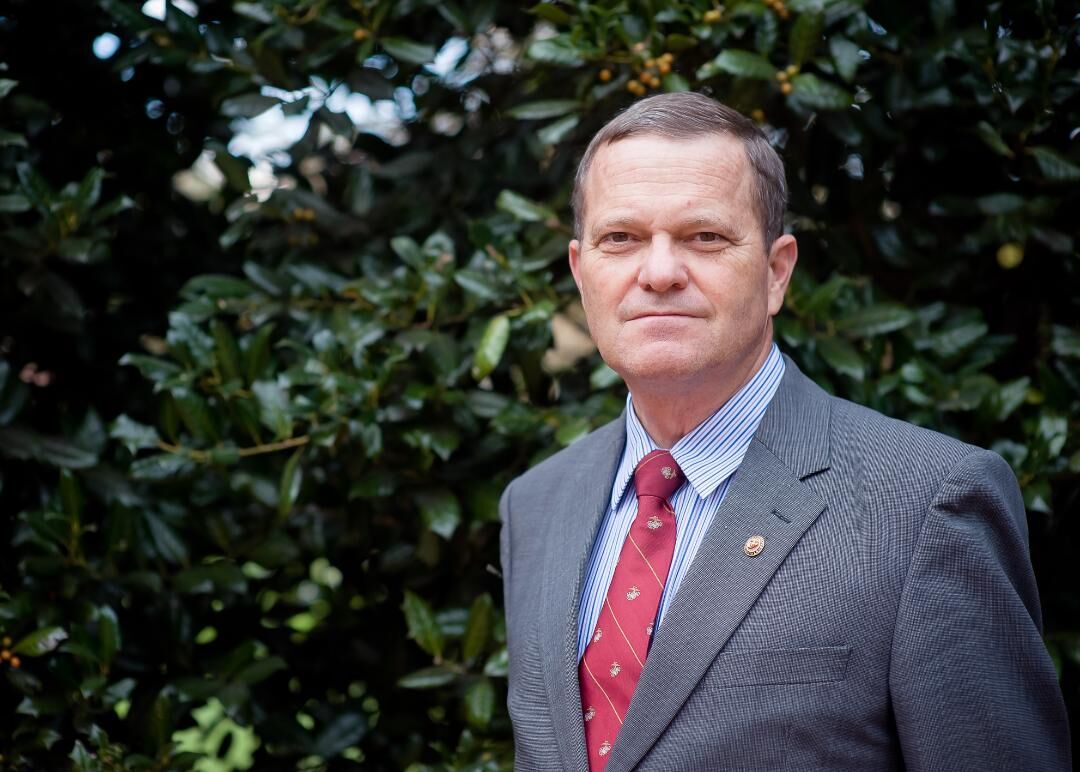 On Veterans Day, Americans will lay wreaths on the graves of service men and women who served to protect the rights and values we celebrate as a democracy. For veterans across the nation who we will honor this year, our tributes may ring hollow if we fail to perform our most important civic duty: exercising our right to vote. Simply put, the vote has never been more important than at this moment in our history.

Our nation faces a range of health, economic and security threats as we go to the polls on Nov. 3. But we are blessed with great strength that, when coupled with competent and courageous leadership, can prevail in any situation. This is not an issue of conservative versus liberal or Republican or Democrat, but an issue for all Americans.

We are shamed by a government that no longer honors the basic precepts of our democracy: justice, truth, courage, caring and integrity; a government that fans the fires of fear, hatred, incivility and flat-out dishonesty; and a government that fails to accept and respect the very values that we spent our active duty lives defending. We served to protect a country that exemplifies the virtues that we in the military demanded of each other — integrity above all, courage to stand up against wrong, service over self, dignity in all interactions and extending a helping hand to a shipmate who has stumbled.

Today, we find ourselves with a chief executive who exhibits none of these virtues. Left unchecked, we can expect him to further push a divisive agenda, untampered in his actions both domestically and internationally. The pandemic, economic collapse and racial strife have served to further exacerbate the fear, intolerance and hostility that permeate our society. Where is our national-level political leadership?

The authors of this article, both lifelong independent voters, do not come to this assessment lightly. Backed by more than 70 years of active duty experience in our nation’s armed forces, through years of post-active duty civic service and because of our profound love for our country and constitution, we can no longer remain silent or stand idly by as this frightening scenario continues to divide our nation and erode the principles established by our founders.

All Americans should question the failures of our current state of governance. We must ask ourselves if we are content with an administration, abetted by half of the Congress, that preaches hatred, sows distrust, mocks fellow Americans, dismisses science in order to further divide a suffering nation, ignores the intelligence assessments of seasoned professionals and moves aimlessly from one self-inflicted crisis to another.

If we as a people fail to stem the current path of hatred, intolerance, division and dishonesty at home while weakening our leadership and standing abroad, we will be complicit in the erosion of the foundations of our democracy thus dishonoring the very heroes that we remember on Veterans Day.

About the authors: Michael R. Lehnert served 37 years in the U.S. Marine Corps, retiring as the commander of Marine Corps Installations West. He lives in Williamsburg.

Richard L. Kelly served 35 years in the U.S. Marine Corps retiring as the deputy commandant for Installations and Logistics. He lives in Arlington, Virginia and summers on Glen Lake.