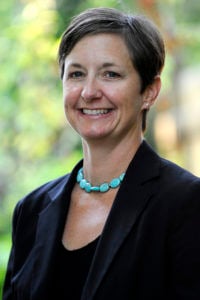 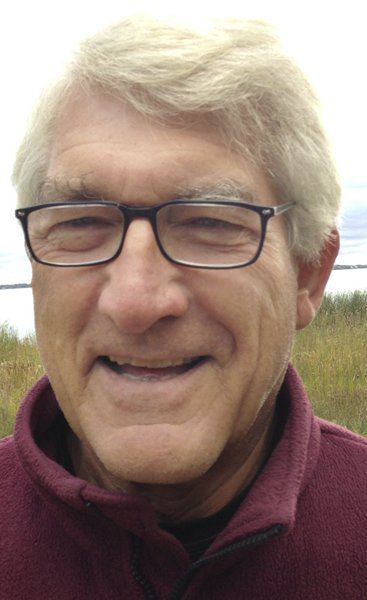 Accountability. In a word, that’s what the 2020 Grand Traverse County Road Millage is about. It trivializes this vote to say it’s only about road repairs.

In a democracy, our most powerful tool is our vote. The Grand Traverse County Road Commission, which manages over $34 million in public funds and over 1,000 miles of roads, is led by five unelected gentlemen. This Commission wields enormous power, yet these Commissioners are largely unsupervised once appointed to their six-year terms.

The one way we can hold them accountable is how we vote on their millage request. Voting “yes” would give this Commission four more years of unaccountable spending. Voting “no” allows us to push the pause button. In this instance, “no” is the right vote.

What about a new bridge across the Boardman River? The study showed the “mix of fixes” to existing roadways is as effective and more efficient – less time and money – than a new bridge. Last October, the Commission’s manager estimated a bridge would cost $50 million. That’s a lot more public money than his estimated $7.5 million for South Airport improvements that could drastically improve the traffic pattern on South Airport for the long term.

Now the Commissioners are asking us to vote for a millage to raise $20 million over 4 years. We cannot trust these Commissioners to spend our taxpayer dollars on necessary road repairs, critical safety improvements, and overdue congestion relief. We cannot vote out the Commissioners, but we can hold them accountable for their decisions. We can vote down their 2020 millage. A “no” vote is not against future road repairs. A “no” vote is a rejection of these unelected Commissioners’ wasteful spending of taxpayer money and their refusal to work on practical solutions to improve congestion, safety, and mobility.

Roads are a critical part of where we live and how we live. We need roads in good repair. And we also need a road system that is safe, effective, and reflects careful planning for our future. That means a system built for vehicles and also for non-vehicle mobility. We have decaying, congested roads next to emptying malls. We first need to invest in the pavement we already have to support revitalization of the commercial areas we already have and to relieve the congestion we already have. We need to prioritize existing corridors and plan for new uses of existing structures, not abandon South Airport while looking for ways to pave undeveloped areas into a new sprawling outer loop. We are 2 decades into the 21st century but this Road Commission is looking to the previous century as a model.

Voting down this millage hits pause. Rather than endorsing wasteful spending to pave the way for a new bridge, we should defeat this millage and insist that the Road Commission recalibrate its priorities. By voting “no” on the 2020 road millage, we are saying “not yet, come back with a better plan.” This millage gives voters the opportunity to speak up for safer, better, forward-looking roadways. This is the way we hold the Road Commissioners accountable.