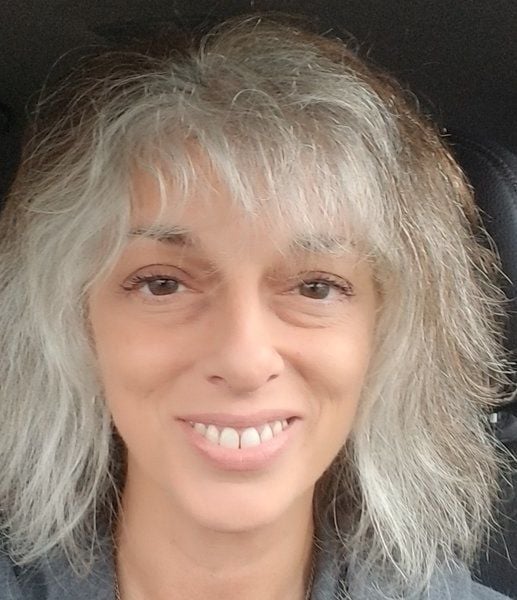 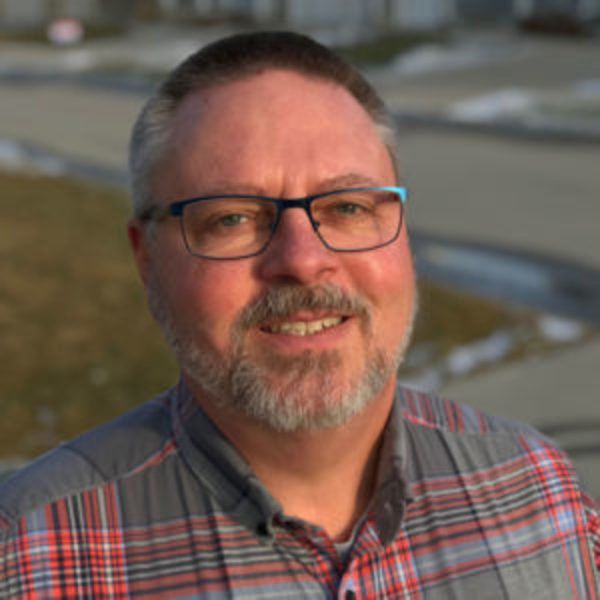 Traverse City Light & Power (TCL&P) is planning to bring its already-extensive fiber network directly to all homes and businesses in Traverse City, with the aim of providing the highest possible speeds and the most accountable and reliable service available — at competitive prices. While not inexpensive, the cost is greatly reduced because most of the required fiber optic cable is already in place. It will be funded by the ratepayers who sign up for service.

TCL&P is well-positioned financially to make this happen and will not begin installation until it has an approved plan and goals for revenue, costs and growth — including an exit strategy if the program doesn’t live up to its promise within a proscribed timeline. This information is publicly available on the TCL&P website, mostly via board meeting notes and FAQs.

TCL&P is a dark money target

Unfortunately, a group funded in part by the Koch brothers’ dark money network is targeting TCL&P in yet another attempt to push its anti-municipal broadband agenda in Michigan and across the nation.

The Taxpayers Protection Alliance (TPA) follows a familiar playbook in all its campaigns. In it, the term “taxpayers” is used inaccurately to stir up opposition — in this case to public broadband — even when those projects, like TCL&P’s, are funded entirely without tax-based debt.

Another trick, specifically in reference to broadband, is to suggest that fiber technology is on the verge of becoming obsolete with the entrance of 5G.

As it turns out, 5G will need fiber — deep and lots of it — to overcome its short-range signal challenges. The technology is unlikely to proliferate on a massive scale unless it finds a ride on a solid backbone. Ironically, that backbone is fiber.

Fortunately, Traverse City isn’t a community deprived of reliable Internet access, unlike at least 19 million Americans, according to the FCC’s latest report.

Nor is it beholden to its profitability profile in the eyes of commercial providers, who often limit services and charge higher rates in markets where potential subscriber density and/or household income is deemed too low for discounted rates and premium service plans.

Instead, Traverse City’s citizens are the beneficiaries of a responsible and responsive public utility that works for its owners — the ratepayers.

With most of the required fiber already in place and a strong financial history that’s kept rates low and allowed for this investment — with zero tax-based debt — there may never have been a community as shovel-ready for city-wide fiber as Traverse City, Michigan.

The next TCL&P meeting is May 14 at 5:15 p.m. in the City Commission Chambers at 400 Boardman Ave. If you have questions or concerns, this is the time to voice them. A vote to discuss and possibly approve the project is on the agenda and there will be public comment.

Hope to see you there.