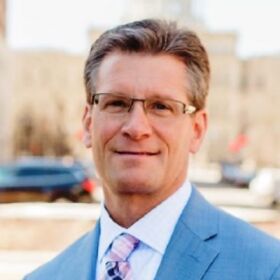 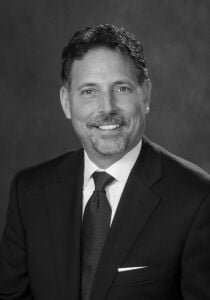 Michigan’s four-year higher education institutions — both public and private, not-for-profit colleges and universities — are educating and training the state’s Bachelor of Science in Nursing (BSN) workforce. They collectively provide 27 BSN programs throughout Michigan at 35 different locations. There are also 20 registered nurse to BSN completion programs offered in the state — all of which are offered online and 19 of which currently have capacity to enroll more students.

This is just one reason among many why legislation currently before state lawmakers that would authorize the state’s community colleges to offer the BSN program is bad public policy, despite support from officials from Northwestern Michigan College and Munson Healthcare officials (see NMC, Munson support BSN option at community colleges).

Creating up to 56 additional BSN programs at the state’s community colleges, adding to the state’s already existing 66 pre-licensure nursing programs, would only create greater challenges in nursing education. A U.S. Department of Health and Human Services analysis projects that Michigan will have an oversupply of registered nurses within the decade. Clinical placement slots are already at a premium and adding BSN programs at community colleges will worsen the bottleneck of getting nurses into the workforce. Michigan is already experiencing a nursing faculty shortage because accredited BSN programs require a master’s or doctorate degree in nursing to teach courses. Classroom space is not the issue; the infrastructure around a BSN program is.

In a graying state with one of the steepest forecasted declines in the number of high school graduates in the decade ahead, compounded by limited local and state tax dollars, having community colleges offer the BSN degree would represent wasteful spending to address no unmet need. Even the nonpartisan Michigan House Fiscal Agency has determined that authorizing community colleges to offer four-year degrees would increase operating costs of attendance for those schools that offer them, costs that would be paid through higher tuition and increased property taxes. Offering four-year degrees requires more spending. Case in point: The upper division tuition costs for NMC’s baccalaureate degree in Maritime Technology — one of four niche technical programs the state’s community colleges were previously authorized to offer — is $15,045 per year, a significantly higher price than the average cost of resident undergraduate tuition at the state’s public universities.

NMC has been a strong partner with the state’s four-year institutions in our collective effort to advance student success and make transferring among institutions more efficient and seamless. But a community college cannot refuse to partner with a four-year university and then say that it needs the authority to go it alone on a bachelor’s degree program. In meeting any nursing workforce needs in northwest Michigan, the better way forward should be one of continued collaboration, not duplication. The state’s four-year colleges and universities stand ready to partner with any community college and healthcare organization to meet nursing workforce needs.