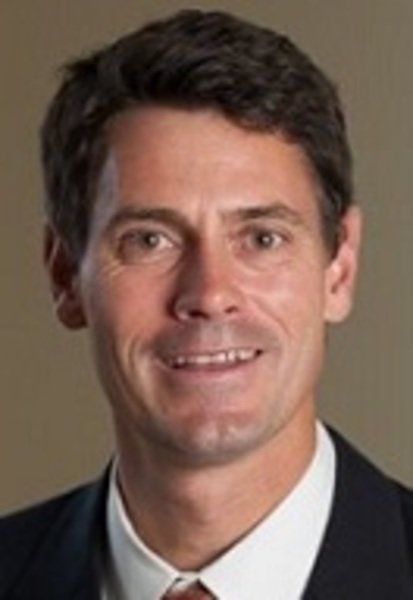 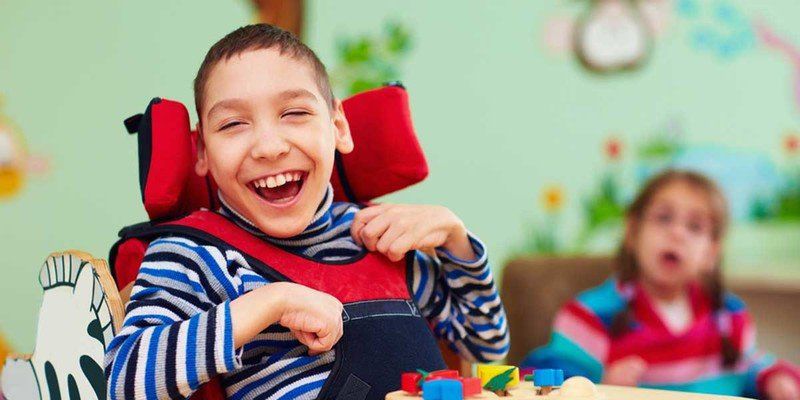 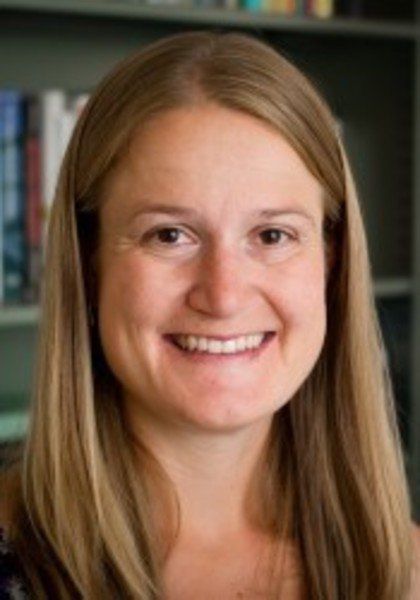 In June 2016, when Gov. Rick Snyder signed legislation to provide a financial bailout for the old Detroit Public Schools and set up a new debt-free school district, many lawmakers were hopeful that the long-running fiscal problems of Michigan’s largest and most challenged school district were now in the rearview mirror. Yet that hope is far from reality. A problem left unaddressed in the legislative package was Michigan’s approach to financing special education services, and that omission has the real possibility of derailing the fresh start provided to Detroit’s primary public school option.

The problems start with a familiar problem for those struggling to carry out what we’ve come to know as unfunded mandates. Special education students are entitled to “free and appropriate educational services in the least restrictive environment” and a complex web of federal and state laws largely mandate the services that districts must provide to these students, often without consideration of the costs involved.

While the state effectively mandates service provision, it only funds a portion of the overall costs. The current financing system has its roots in a series of state Supreme Court decisions in the late 1990s and early 2000s (the Durant cases). Under these decisions, the state must fund approximately 70 percent of service costs and 29 percent of transportation costs. This leaves districts responsible for the remainder.

Statewide, state reimbursable costs for servicing special education students in the 2015-16 school year eclipsed $2.6 billion. Because resources have never covered the full amount of these costs, local districts finance some of their share with dedicated special education millages levied by intermediate school districts (ISDs) at the regional level. But even with ISD millage resources factored in ($957 million in 2015-16), all districts have costs unfunded by dedicated sources. Their general funds provide the only place they have to turn to make up the difference.

This financing system creates a problem known as “encroachment,” a term that implies that money spent on services for students with disabilities reduces or “encroaches” on support for other students in a district. This problem is not limited to Detroit— local districts across the state must use general fund revenues to cover the costs of special education.

The problem is amplified in Detroit, where school choice continues to shape the education landscape. Families in Michigan, and particularly in Detroit, have many school options, including traditional local public schools, charter schools and inter-district choice. For parents of children with special needs, these choices may be more constrained, as not all competing schools provide the same menu or level of service.

Many Detroit parents are left to sort through multiple schooling options and decipher information to find the best school for their children. Consider the educational needs of a deaf child or a child with autism. Although all types of public schools in Michigan are required to provide services to any child— including those who qualify for special education services — a parent may be hesitant to enroll a deaf child in a school that is not currently equipped with resources and instructional materials to serve that child.

In Detroit, the majority of special education students are enrolled in the Detroit Public Schools Community District (DPSCD), with a particularly high share of students requiring the most costly services. Additionally, research by the Center on Reinventing Public Education shows that many parents of students with special needs are unsure whether their children are eligible to enroll in charter schools.

The challenges in Detroit

While the 2016 financial rescue package for Detroit Public Schools relieved the district of its legacy debts, it did nothing to address the challenges associated with Michigan’s special education financing system generally and the encroachment problem, specifically. Left unchecked, this represents both a financial and educational time bomb.

Parents of children who do not have special needs are more likely to choose charter and suburban schools, while the reverse is true for families with special needs children. As a result, special education enrollment in DPSCD is nearly two times larger than that of charter schools – 18.1 percent compared to 9.2 percent.

Given DPSCD’s disproportionate special education population, encroachment is a much more significant financial burden for the district relative to its competitors operating in the region.

These costs have the potential to negatively impact the quality of educational services provided in DPSCD, and may drive even more general education students away from DPSCD schools.

The problems with Michigan’s special education funding model are numerous and many will not get better. In fact, problems of underfunding and encroachment will only continue to get worse, as Detroit has experienced.

It is clear that Michigan’s existing special education funding system is in need of improvement. Because Detroit, or any other district, must operate within the state system, it is unable to effect changes on its own. Instead, improvements will have to come through state policy changes. A recent report to Lt. Gov. Brian Calley offers insights into key areas for policymakers to consider for improving Michigan’s special education funding system.

The report calls attention to the need to differentiate state funding based on students’ needs and to relieve local districts’ burdens associated with serving students with extraordinary needs, a clear problem Detroit is dealing with. One option employed in some states is the use of “high risk pools” to provide extra funding to local districts serving students with high cost special education needs. Michigan’s model only provides partial funding to cover these additional costs. Michigan’s system creates a financial disincentive for districts and charter schools to enroll and serve these students.

While state level changes are required to address funding gaps, local leaders could consider strategies to improve the school choice situation in Detroit. Other urban districts in the U.S. have high levels of school choice and a large proportion of students in charter schools, such as Washington D.C., New Orleans, Los Angeles, New York City, Cleveland, Philadelphia and Denver. Furthermore, many of these districts have faced similar problems with disproportionate enrollment of special education students in the district-run schools compared to charter schools. However, in contrast to Detroit, some urban districts have made progress in closing the special education enrollment gap between districts and charter schools, rather than having it grow.

Denver tackled this issue directly by working to open center-based programs in charter schools, including programs that serve students who require intensive supports. Parents in Denver choose among the full array of schools in a common enrollment process. In Denver, services are distributed more evenly among different types of schools and parents can obtain comparable information about services available in schools.

The financial implications of the special education enrollment gap in Detroit present an urgent problem. No one wants to see the fiscal situation in Michigan’s largest district deteriorate again. Furthermore, the financial consequences of encroachment impacts districts statewide, particularly the poorest districts in the state.

District and charter leaders in Detroit can work towards providing a more equitable school choice environment in the city. A common enrollment system would be a good step.

in the right direction. The Wayne County ISD, which organizes plans for special education countywide, could help lead efforts to engage charter schools in developing better expertise and facilities to serve high needs students. And if charter schools require more incentives to broaden their special education offerings, the Gates Foundation has announced plans to increase grants in this area. The consequences of inaction are problematic for everyone who has a stake in education, both in Detroit and statewide.

About the authors: Sarah Reckhow is an associate professor in the department of political science at Michigan State University.