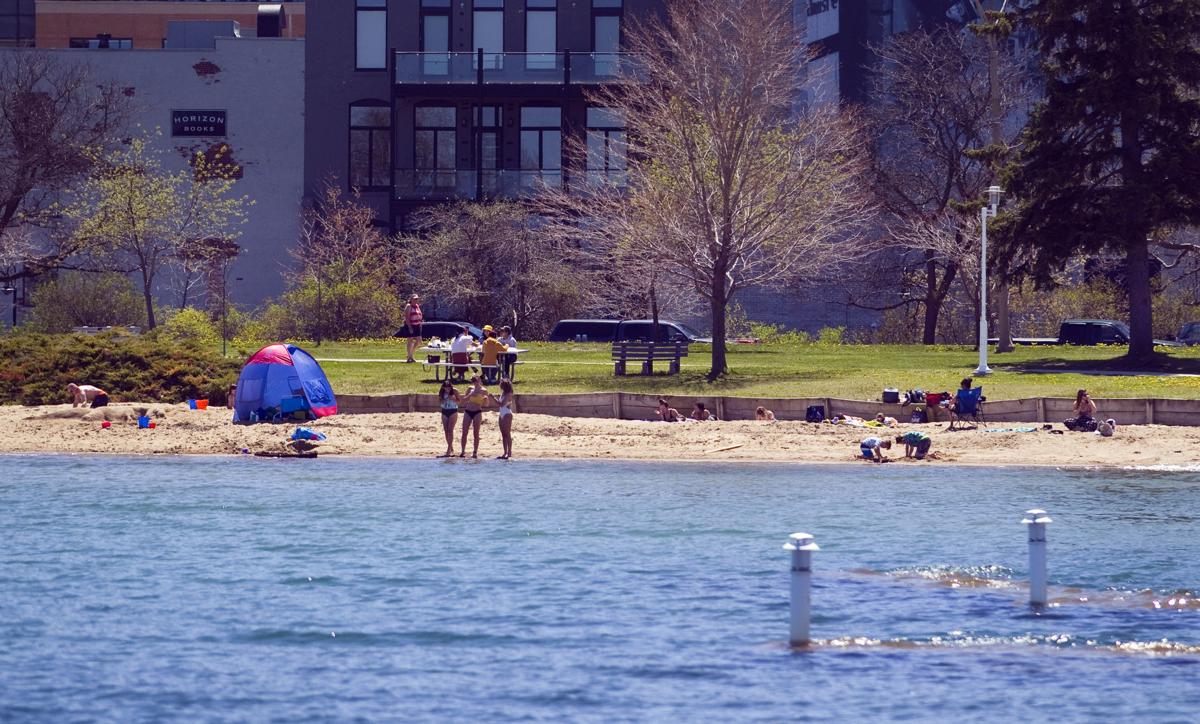 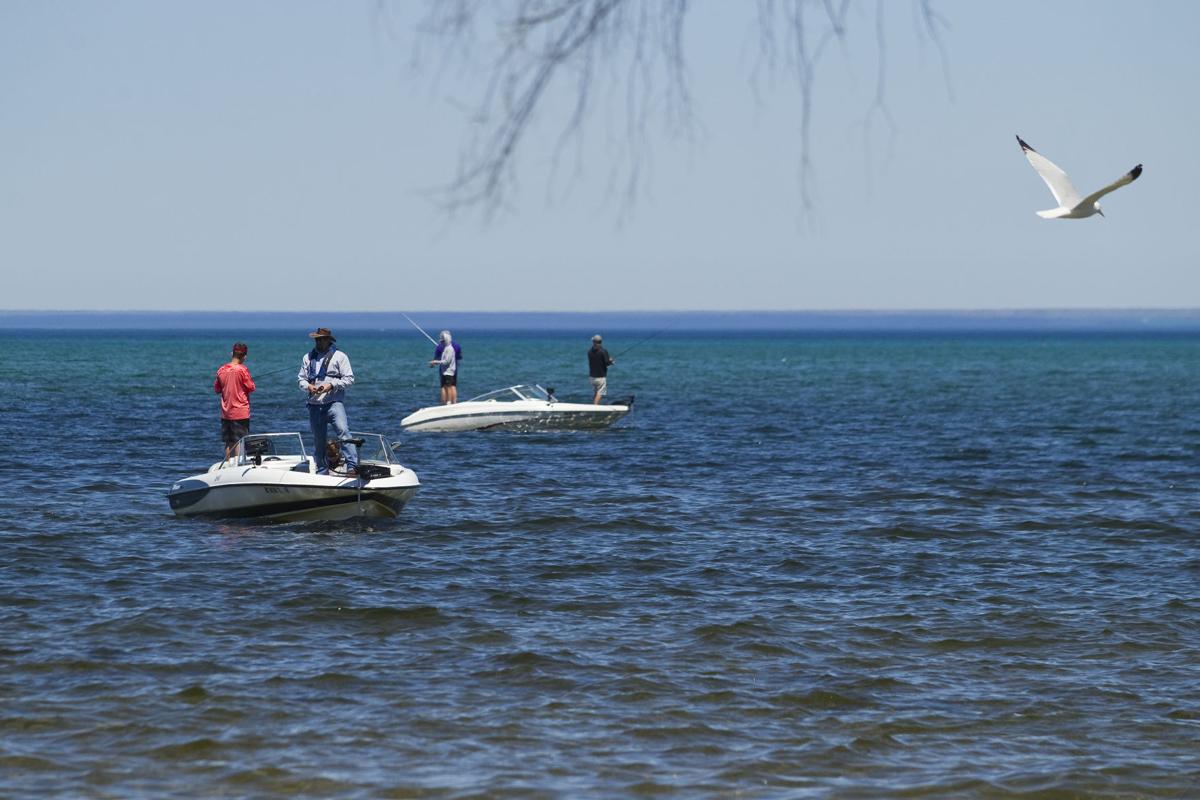 TRAVERSE CITY — Former marine deputy Charlie Belanger was there the night the lifeless body of 8-year-old Steven Easter was pulled out of Lake Michigan in 2013.

The boy died of hypothermia in 55-degree water after the canoe he and his father were in tipped over. The pair were returning from an ill-advised trip to North Manitou Island.

“That was one of the saddest nights of my career,” said Belanger, who retired in December after 47 summers with the Leelanau County Sheriff’s Office.

Lots of people tried to warn William Osler, telling him that the water between the mainland and the island was too treacherous and dangerously cold, Belanger said.

But Osler made the mistake that many make, Belanger said. He underestimated the power of the Great Lakes.

Temperatures are heading for the 80s this holiday weekend, but surface water temperatures in Lake Michigan are in the low 40s, which can quickly lead to hypothermia and death. About 1 or 2 feet down the water is even colder.

The frigid water, high water levels and the fact that public pools are closed because of COVID-19 have created the perfect storm for cold water drownings, said Dave Benjamin, executive director of the Great Lakes Surf Rescue Project, a nonprofit that tracks drownings and advocates for Great Lakes water safety.

“We’re going to have a lot of people at the beach,” Benjamin said.

Statistics at the organization’s website show that 843 people have drowned in the Great Lakes since 2010, with 97 of them taking place last year.

So far this year there have been five Great Lakes drownings, three of them in Lake Michigan.

Boat sales have also spiked nationally, according to International Boat Industry magazine, which means there will be a lot of inexperienced first-time boat owners out there, Benjamin said. They may not understand the need to check weather conditions before going out or realize the dangers of jumping off a boat to take a swim, he said.

Add to that the amount of trees and other debris that has washed into the Great Lakes with the high water and becoming another hazard for boaters and swimmers alike, he said.

“All these hazards are leading right into Memorial weekend,” Benjamin said.

Water that is below 70 degrees is considered dangerous and can quickly lead to hypothermia and death, according to the National Center for Cold Water Safety.

Benjamin cites the 1-10-1 rule of hypothermia for anyone considering a swim in dangerously cold waters: One minute to control your breathing, 10 minutes until you are unable to move, one hour for hypothermia to set in.

The rule was coined by Gordon Giesbrecht, a Canadian physiologist who has studied the effects of extreme cold on the body.

Sudden immersion in cold water causes a gasp reflex and hyperventilation, with a person having about a minute to get their breathing under control before drowning. If they can do that, they’ll have about 10 minutes until incapacitation sets in and a person loses the ability to move and is unable to swim to shore or climb back into a boat.

Hypothermia will set in over the next hour. A person will become unconscious and their heart will stop.

“If a person doesn’t have a life jacket they are going to die of drowning before they die of hypothermia,” Benjamin said.

It takes three minutes of submersion in water for a person’s heart to stop; after four minutes irreversible brain damage begins. After 10 minutes underwater there is about a 14 percent revival rate, and most will be left with a traumatic brain injury, Benjamin said.

Life jackets are required by law for anyone going out in a boat, but it does no good if they are not wearing it, Belanger said. He has seen people who struggled to put one on after a kayak rolls over, but the lake just tears it away.

“Unless you have the darn thing on, it doesn’t do you any good,” Belanger said.

A life jacket should be worn — not tied to the end of a paddle board, and people engaging in paddle sports should wear a wet suit or a full-immersion dry suit, she said.