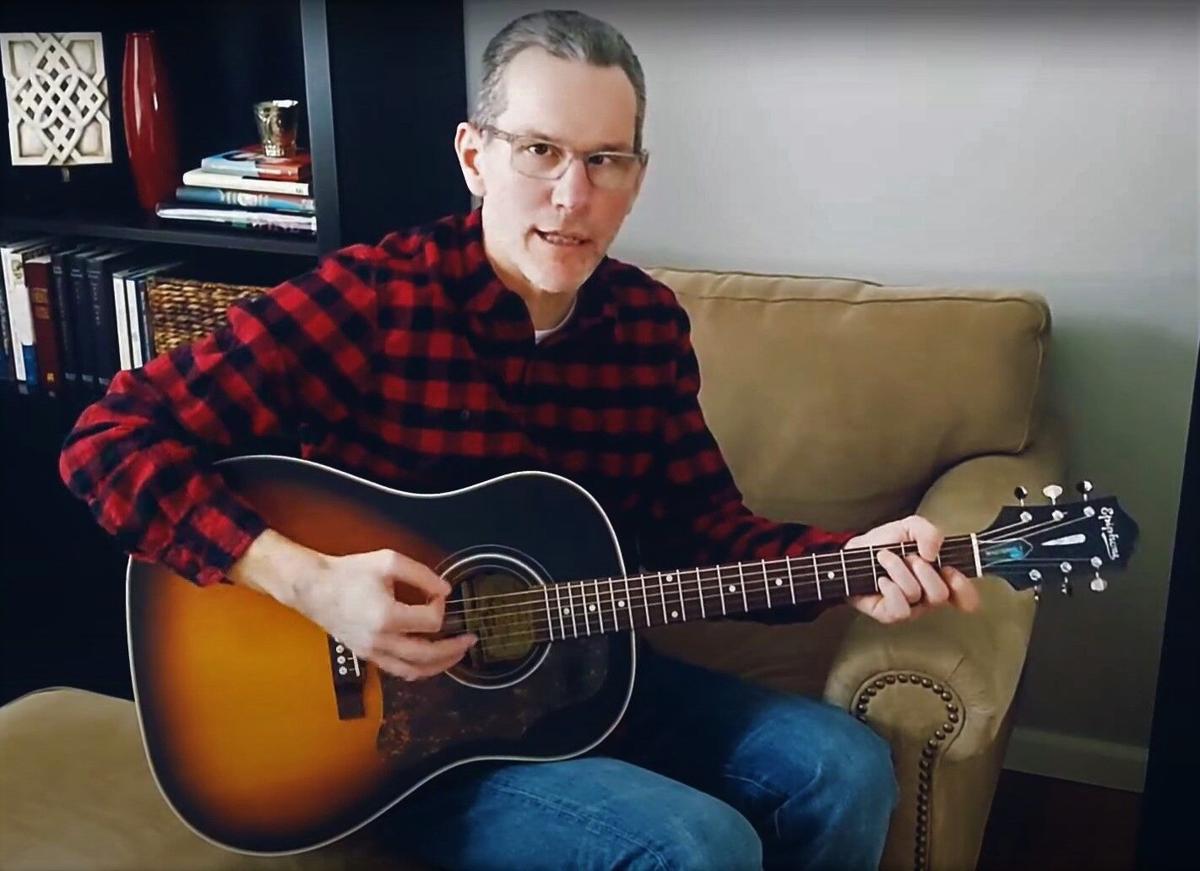 TC musician Jeff Socia came out with “Release” back in December, a 10-track collection of uplifting Americana, alt-country and indie-folk songs. 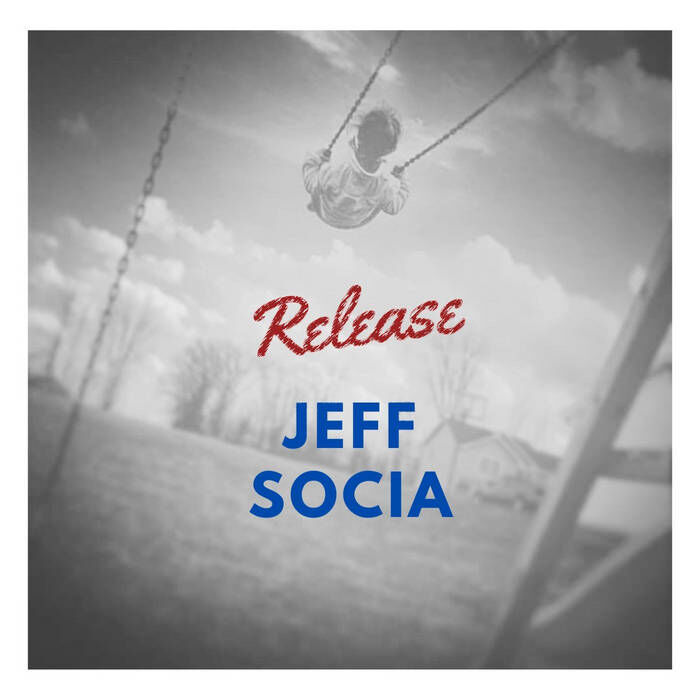 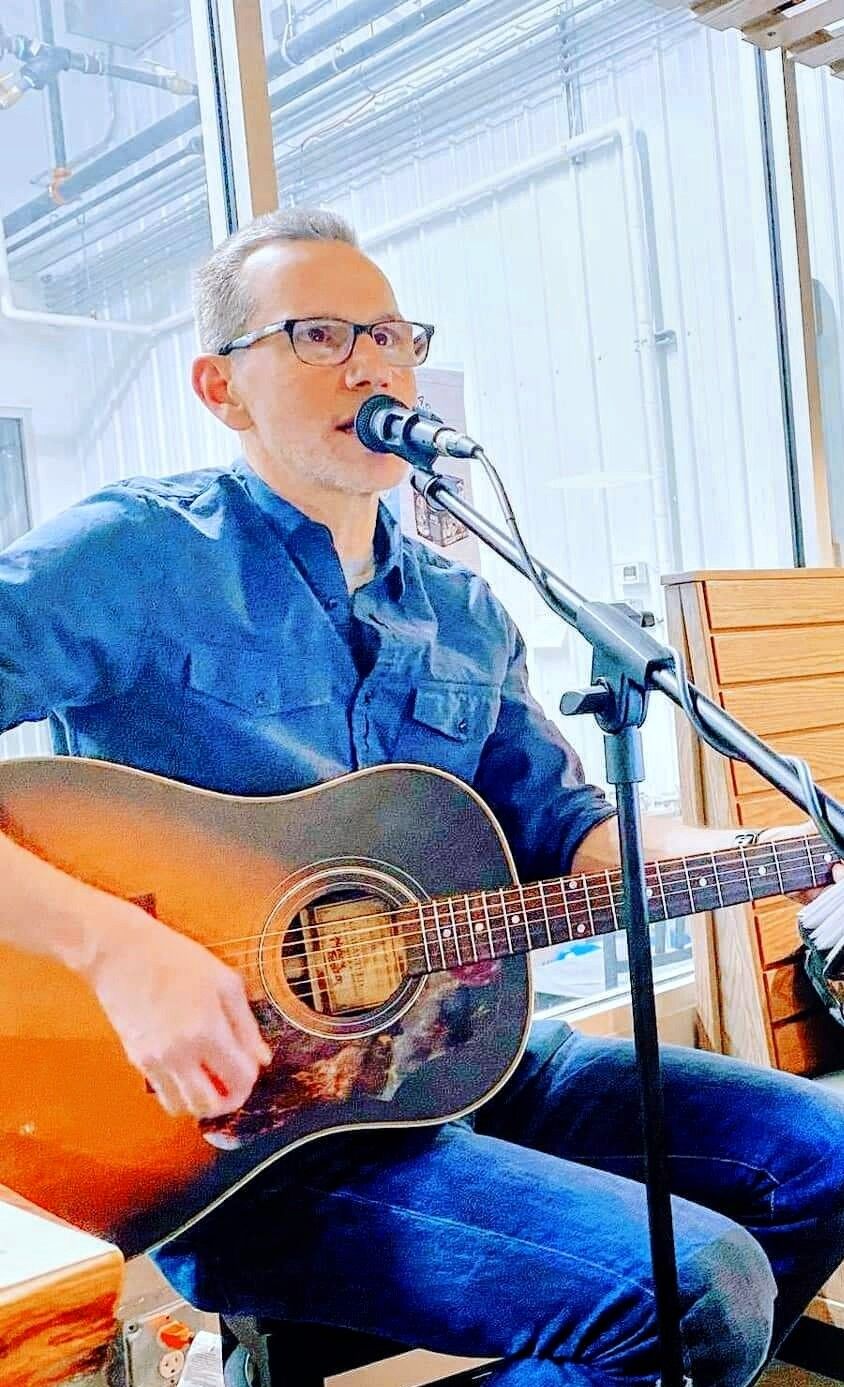 TC musician Jeff Socia came out with “Release” back in December, a 10-track collection of uplifting Americana, alt-country and indie-folk songs.

TRAVERSE CITY — Over the course of three decades, Jeff Socia has performed in rock bands from Bay City to Chicago to Minneapolis, studied and played jazz in college, and booked solo shows at Traverse City-area venues such as Mt. Holiday, State Street Market and Bayview Inn Bar.

The 49-year-old guitarist and singer even recalls jamming with members of Prince’s band while living for several years in Minneapolis, and bumping into Tommy Stinson of the legendary Replacements at a music store.

But until two months ago, Socia had never released a collection of his own songs.

“I said, ‘This is the time. I’m turning 50 years old next year,’ ” the Traverse City musician recalled after starting to write songs when the coronavirus pandemic shut things down last spring.

“I like to call this my COVID mid-life crisis album. I’ve had a varied existence in music and it’s treated me well, and it was time for me to get something out on my own.”

So, the appropriately titled “Release” officially came out in December, a 10-track collection of uplifting and insightful Americana, alt-country and indie-folk songs.

“The players on that album I’m just so happy with. I was very fortunate. It’s a stellar group,” said Socia, who describes the theme of the recording as “finding love, beauty and joy in all the darkness that was 2020,” starting with the love song, “Angel,” written about his wife.

“We all needed a release from what was going on. It was finding the joy, the beauty in what was out there in front of us, even though there was a lot of negative dark connotations happening last year,” he explains.

A native of Bay City, Socia has resided in Traverse City for the past decade, crediting a host of important artists for inspiring his own career: Jason Isbell, Blackberry Smoke, Brandi Carlile, Foo Fighters, Steve Earle, The Jayhawks, Glen Phillips, Prince, Nathaniel Rateliff and Drive-By Truckers.

“I love the imagery in their lyrics and how the music brings it to life. I mentioned before about if someone just likes a good song, they’ll like my stuff,” he said.

“When I’m playing out, my covers will run the gamut from John Mellencamp to The Cars to the Bee Gees to Uncle Tupelo. … The song is everything.”

After holding back from creating his own songs for years, Socia already has started penning material for his second recording with hopes of releasing it later this year. He’s also eyeing a return to the stage when the weather warms, including the possibility of some full-band shows.

“So looking forward to getting back out there. One of the great things about living in northern Michigan is we have a lot of places to play outside,” he said of area wineries and other outdoor venues.

“I have some festivals lined up if everything goes well. One that I’m really looking forward to is the Mitten State Music Revival back in my hometown of Bay City. That one is slated for early May.”