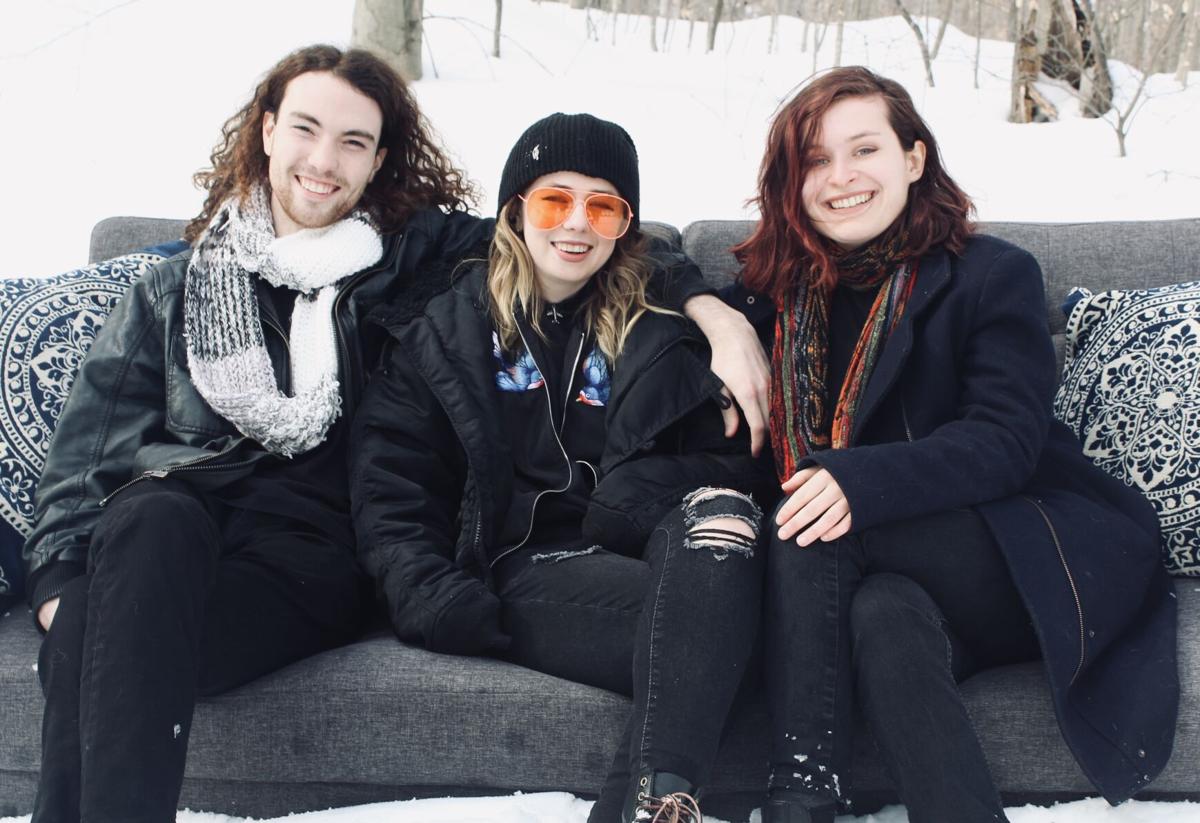 The Accidentals are Michael Dause, Savannah Buist and Katie Larson. 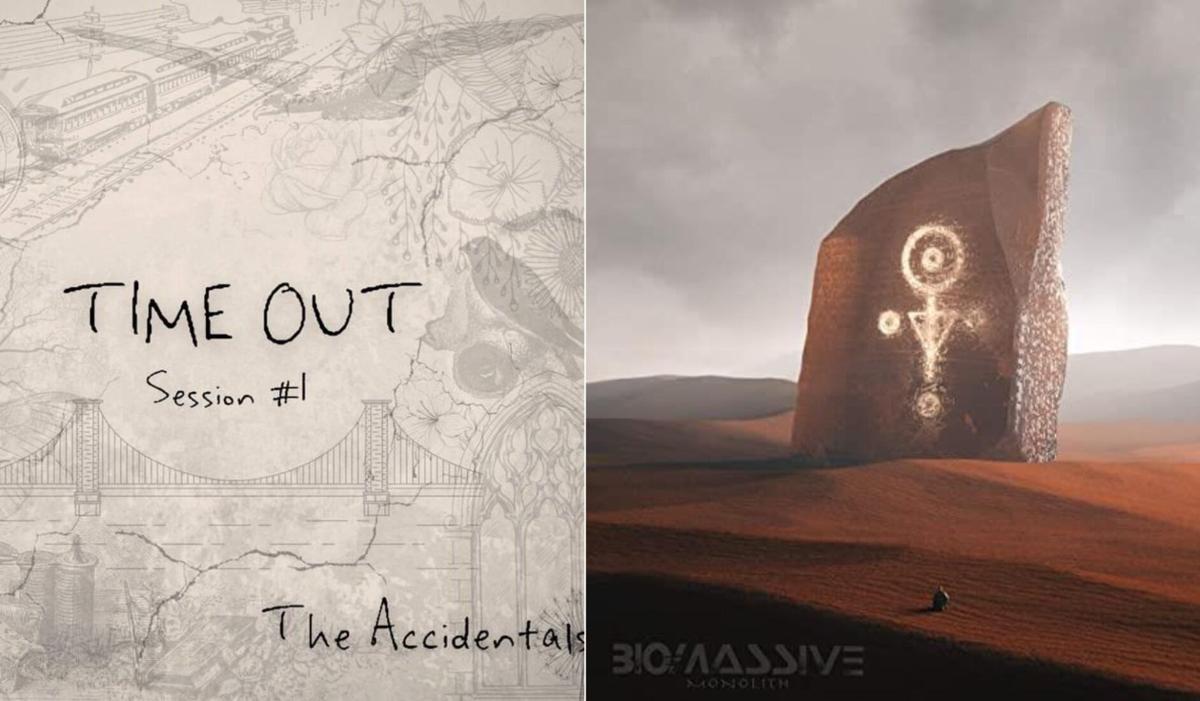 New EPs by Traverse City artists The Accidentals and Biomassive. 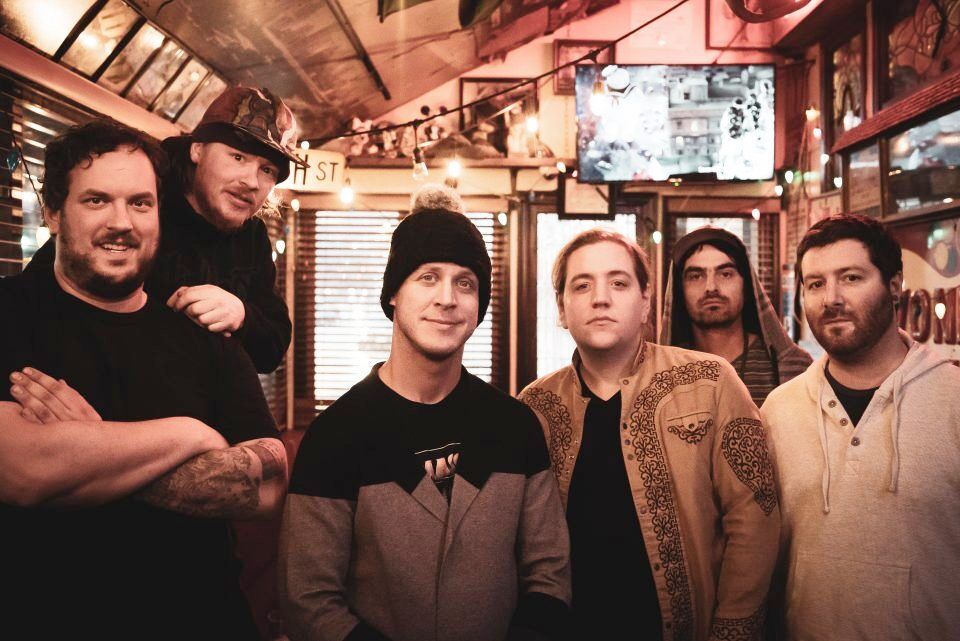 Traverse City's Biomassive is building a broader audience for its electronic music, and the band's EP "Monolith" recently made the Hot Top 5 radio airplay list. 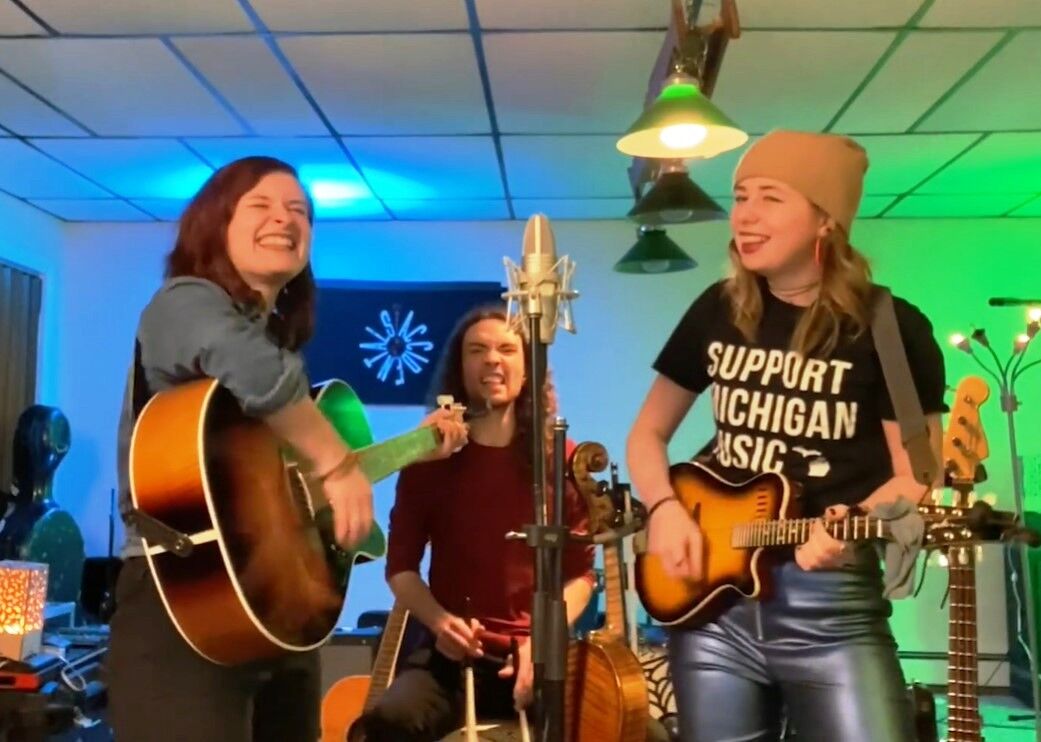 The Accidentals are Michael Dause, Savannah Buist and Katie Larson.

New EPs by Traverse City artists The Accidentals and Biomassive.

Traverse City's Biomassive is building a broader audience for its electronic music, and the band's EP "Monolith" recently made the Hot Top 5 radio airplay list.

TRAVERSE CITY — Two Traverse City bands representing different parts of the musical spectrum have made an impressive splash with their most recent EPs, and there’s more to come.

Indie-alt-folk band The Accidentals shot straight to No. 1 on West Michigan’s Local Spins Hot Top 5 Chart for May with “Time Out: Session No. 1,” an intimate and uber-collaborative songwriting project that the trio released in early May.

Right behind The Accidentals at No. 2 on the chart representing the local and regional albums that earned the most radio airplay at Grand Rapids’ WYCE (88.1 FM) last month was Traverse City electronic rock/jam band Biomassive, which recently released its cosmic, psychedelic and festival-friendly “Monolith.”

For The Accidentals, the chart-topping at WYCE is just one example of the overall national success of “Time Out,” which last week was at the top of the most recent “Bubblin’ Up” roster on the Americana Radio Albums Chart, just shy of making the Top 50 overall across the country.

“We have to give a shoutout to Jeff Appleton working radio and all the incredible DJs and stations still spinning the music and helping get it into a still largely COVID world,” said multi-instrumentalist Sav Buist of The Accidentals.

“When you can’t tour an album release, you rely heavily on the voices still speaking through the silence. These folks came through for us. Sometimes it just takes a spin, then people hear it and start (sharing it), and suddenly the music has a life.”

The EP project is particularly special, Buist said, because it involved co-writes with widely respected artists Dar Williams, Kim Richey, Maia Sharp, Mary Gauthier and Jaimee Harris, “so when the EP gets airplay, that leads to a conversation about the writers who rarely get enough credit for songs.”

The collaborations “helped us process a tough year and we found a lot of comfort in sharing these stories,” she added. “At the end of the day, we realized these co-writes captured a moment and they needed to be released.”

It’s just the beginning of an active year for The Accidentals, who play Kaleva’s Northern Natural on July 3, followed by two shows in the Grand Rapids area later the same month as they prepare for release of a long-awaited full-length studio album titled, “Vessel.”

The album will officially debut during Sept. 28-29 shows at the City Opera House in Traverse City, before getting released nationally on Oct. 1.

For Biomassive, the band’s latest EP represents another step toward building a broader audience for its instrumental wizardry.

“We are thrilled and shocked to be included in this (Hot Top 5 radio airplay) list,” said Wesley Roberge of Biomassive.

“The overall response to ‘Monolith’ has been electric, and we are seeing more and more of those reactions as time goes on. ‘Monolith’ is just the tip of the metaphorical iceberg. We are just as enamored with the reception of the record as we feel our fans have been to having fresh new studio content from us.”

As the pandemic winds down, Biomassive also is ramping up its performance schedule. The band plays the Torch Lake Camp Out in Alden on Friday (June 11) — along with Dixon’s Violin, The Gasoline Gypsies and other acts — then travels to the Grand Rapids area for two July shows before performing at the high-profile Summer Camp Music Festival in Chillicothe, Ill., on Aug. 20.