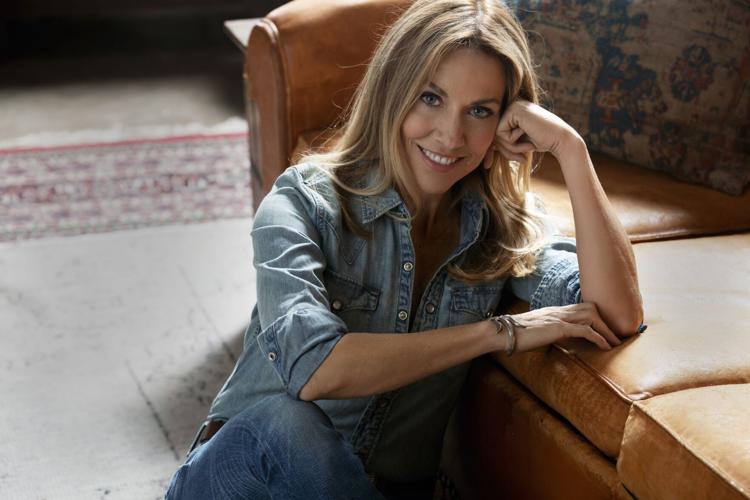 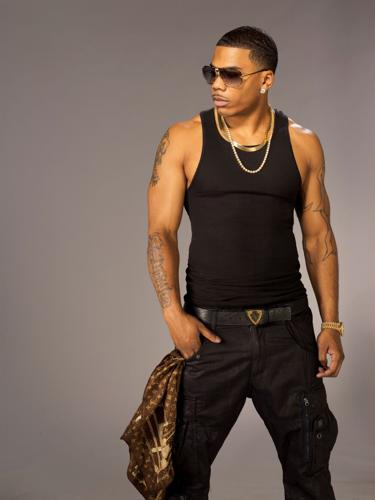 Nelly plays National Cherry Festival on July 5, with ZZ Top playing on July 8 and and Boyz II Men on July 9. 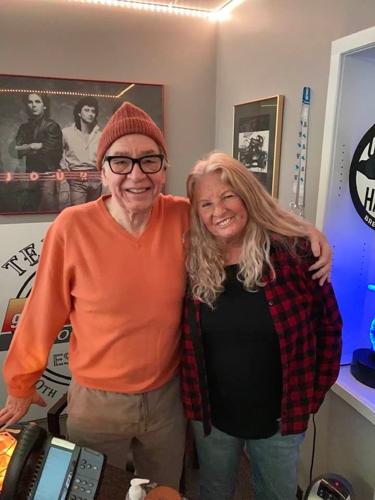 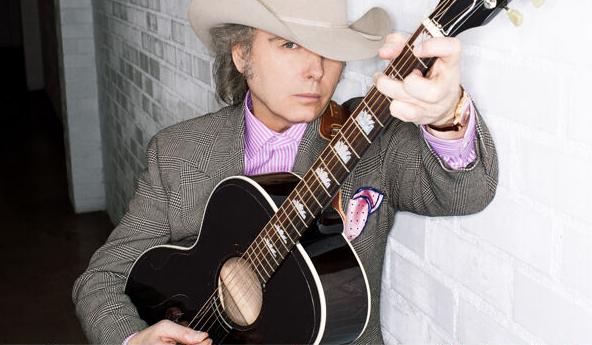 Nelly plays National Cherry Festival on July 5, with ZZ Top playing on July 8 and and Boyz II Men on July 9.

The carnival rides, the family activities and the headliner entertainment on the Pepsi Bay Side Music Stage are all making a comeback.

This spring, concert promoter Rick Shimel was still keeping his fingers crossed for luck. He had every right to be at least a little skeptical.

The COVID-19 pandemic put a stranglehold on almost every aspect of the touring business — from promoters and stagehands to festival managers and production companies, it’s been a rough couple of years.

In Traverse City, it meant no shows in 2020 for the National Cherry Festival and Interlochen Center for the Arts. In 2021 it meant scaled back versions of their last full seasons in 2019.

This year, festivals in Michigan and across the country are back.

Promoters like Shimel, who has booked all of the main stage acts at the National Cherry Festival for more than 30 years, remain encouraged that things are looking up.

“After sitting for two years, I’m kind of holding my breath,” Shimel said. “But no, it’s happening. We have shows on sale, as everyone knows … I think we have a pretty rocking lineup.”

Collective Soul was on the original bill that was supposed to take place in 2020, and so was Boyz II Men, said National Cherry Festival executive director Kat Paye.

Contracts had to be offered or renegotiated in some cases three times, such as the case for Boyz II Men.

“I’m excited,” she said. “I’ve been sitting on this one for a while … We’re actually having them now.”

It’s a far cry from last year when organizers pulled the plug on a lineup that was booked in April, but then shelved because of the uncertainty of restrictions, Paye said.

“It was a gamble” to pull the Bay Side Stage concerts, air show and parades, she said, not knowing that restrictions would be lifted 45 days before the first show.

“We had everything booked ….We never went on sale. We never announced them,” Paye said. “We were under such heavy restrictions (at the time) that we would not have been able to operate.”

Is this year back to normal?

“Very much so,” she said. “We have eight nights of concerts. We have our parades back on Front Street, and our air show is back, too.”

Before the restrictions were lifted in 2021, organizers could not figure out how to follow guidelines, like social distancing with 100,000 people attending air shows.

They settled on a smaller scale event with smaller acts, but some of the festival’s familiarity.

This year will be a lot easier when the U.S. Navy Blue Angels return opening weekend to highlight a festival that is celebrating its 96th season. It is expected to attract another 500,000 visitors over eight days, Paye said.

“We are ecstatic to be doing our larger events this year,” said Paye, noting a supportive community helped them in 2021 recoup some of the losses of 2020.

Paye said they were “blessed” to retain their entire staff “through grants, private donations and loans.”

A return to normal is best for everyone, she said, referring to a 2016 economic study by Grand Valley State University that said the National Cherry Festival makes a $26 million contribution to Grand Traverse County.

“We had a lot of loss last year, but we are happy to still be alive,” Paye said. “We can say that as opposed to other organizations similar to us in the country that didn’t survive.”

The internationally recognized Interlochen Center for the Arts, whose reps have booked acts since 1964, returns with a full Arts Festival lineup, which annually brings in 130,000 patrons each season. It will produce about 15 shows this summer after only producing five shows in 2021.

Bruce Hornsby, Darius Rucker, Bonnie Raitt, the Brothers Osborne, Air Supply and several other acts will be on the beautifully wooded campus of the arts school.

Strategically, managers at Interlochen opted to announce a few acts at a time rather than one big announcement, said Katharine Laidlaw, vice president strategic communications and engagement.

They expect to have close to 15 shows in 2022, which will mark a “return to these large commercial concerts we typically host as part of the Interlochen Arts Festival,” Laidlaw said.

In addition to the big-name concerts, the campus will be open to student performances this summer, and it also marks the return of the Interlochen Shakespeare Festival, which begins July 1.

Supporters are excited about the return of Interlochen, which Laidlaw noticed last August when they produced five shows with acts like Old Crow Medicine Show and a sold-out Chicago concert.

“We were very pleased with the demand for those concerts; we really did extremely well,” she said. “I think at that point everybody knew a lot more about the virus ... People felt comfortable about coming into a crowd situation in an outdoor setting.”

That bodes well for those in the industry who struggled through the pandemic, especially the artists who have had to cancel tours or dates. Buddy Guy, for example, canceled his Aug. 29 concert at Interlochen because of COVID, Laidlaw said.

This year was much easier to book shows, she added, with a “lot of cooperation and coordination” among those in the touring industry.

“We are all working together to bring live performances back.”

That’s important for all involved, especially the students who attend Interlochen. Ticket sales and profits help with scholarships, Laidlaw said.

“This is a critical source of revenue to support our educational mission at Interlochen,” she said. “And not having an Interlochen season is a multi-million dollar loss for us.”

That’s why she is so excited to relive the magic of concerts at Interlochen.

“This summer will be a typical Interlochen summer where there are literally performances going on our campus just about every single day, in multiple locations across a wide spectrum of artistic disciplines,” Laidlaw said.

“It’s really exciting. There is no place like it.”

Learn more about Interlochen at https://www.interlochen.org/

Learn more about the National Cherry Festival at https://www.cherryfestival.org/