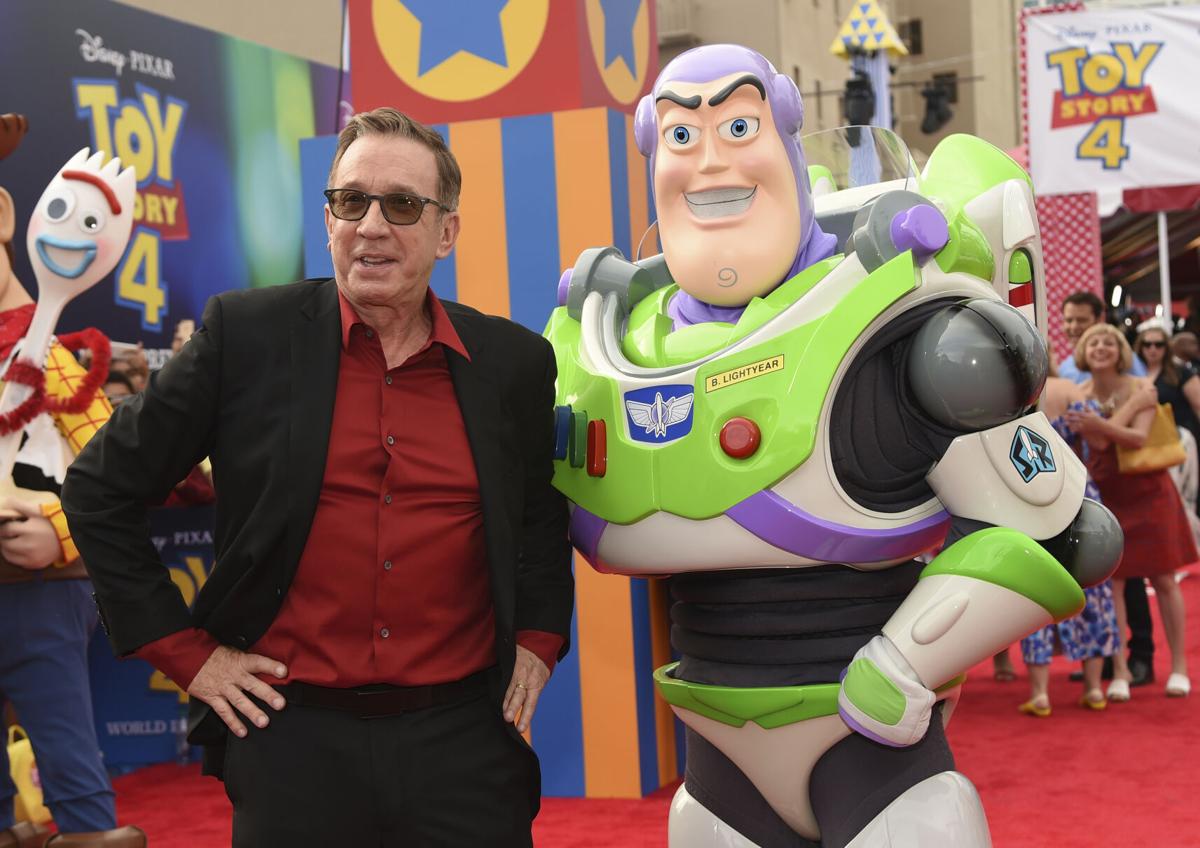 Tim Allen poses with his character Buzz Lightyear as he arrives at the world premiere of “Toy Story 4” on Tuesday, June 11, 2019, at the El Capitan in Los Angeles. 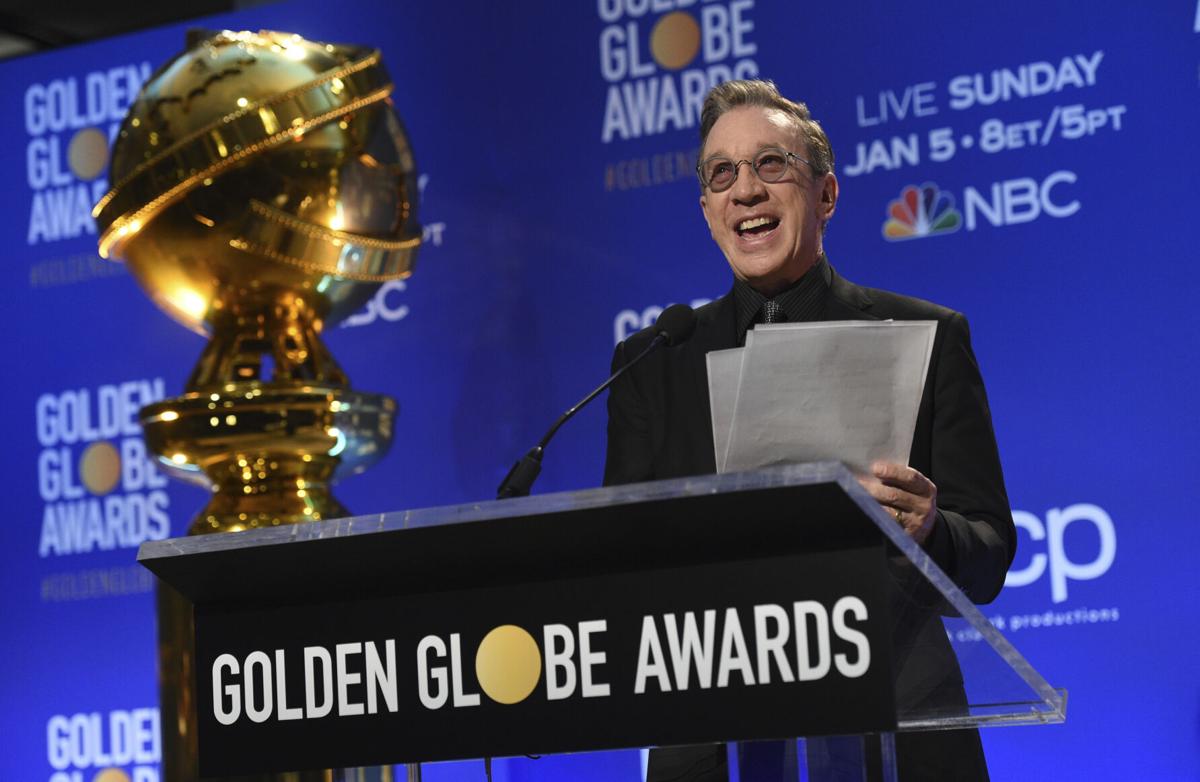 Tim Allen poses with his character Buzz Lightyear as he arrives at the world premiere of “Toy Story 4” on Tuesday, June 11, 2019, at the El Capitan in Los Angeles.

TRAVERSE CITY — Guests of the City Opera House should be ready to go to infinity and beyond.

Tim Allen, the actor known for his roles as Buzz Lightyear in “Toy Story” and Scott Calvin in the 1994 film called “The Santa Clause,” is heading into Traverse City for a stand-up comedy show on Aug. 1.

It will be the City Opera House’s second show after returning to full-capacity and is expected to sell out.

Allen, a native of Denver, is returning to familiar territory. Allen owns a summer residence in Northport and hosted a sold-out screening of “Toy Story 4” at the Bay Theater in Suttons Bay. He attended Central Michigan University before transferring to Western Michigan University and graduating in 1976.

The City Opera House will host Michigan football author John U. Bacon as part of Traverse City’s National Writer Series Aug. 28 before a concert with local singer/songwriter May Erlewine Sept. 16 for an album release. More local flair returns to the stage with a concert from The Accidentals Sept. 29 and 30. Las Vegas vocalists and illusionists The Edwards Twins are booked for a show Oct. 10.

After Michigan COVID-19 restrictions permitted the City Opera House to return to full capacity, it hosted a TCNewTech Pitch Night in July.

Baribeau said management reserves the right to require guests to wear a mask during a show to limit the spread of COVID-19 during a show, should cases of the Delta variant deem that necessary. Guests are asked to bring a mask just in case.

“Because we had 300 new seats on the floor we did ask people to try and put some distance between them and somebody else,” Baribeau said. “With a sold-out show that’s going to be more difficult and may be why have to enforce wearing masks.”

The City Opera House is expected to launch its full season of fall performing arts series with 10 to 12 shows mid-to-late August. The National Writer Series’ in-person lineup is yet to be announced.

Yeah! We are open and welcoming patrons. After two successful shows of comedian Tim Allen, we are moving onto one of our favorite times of the…