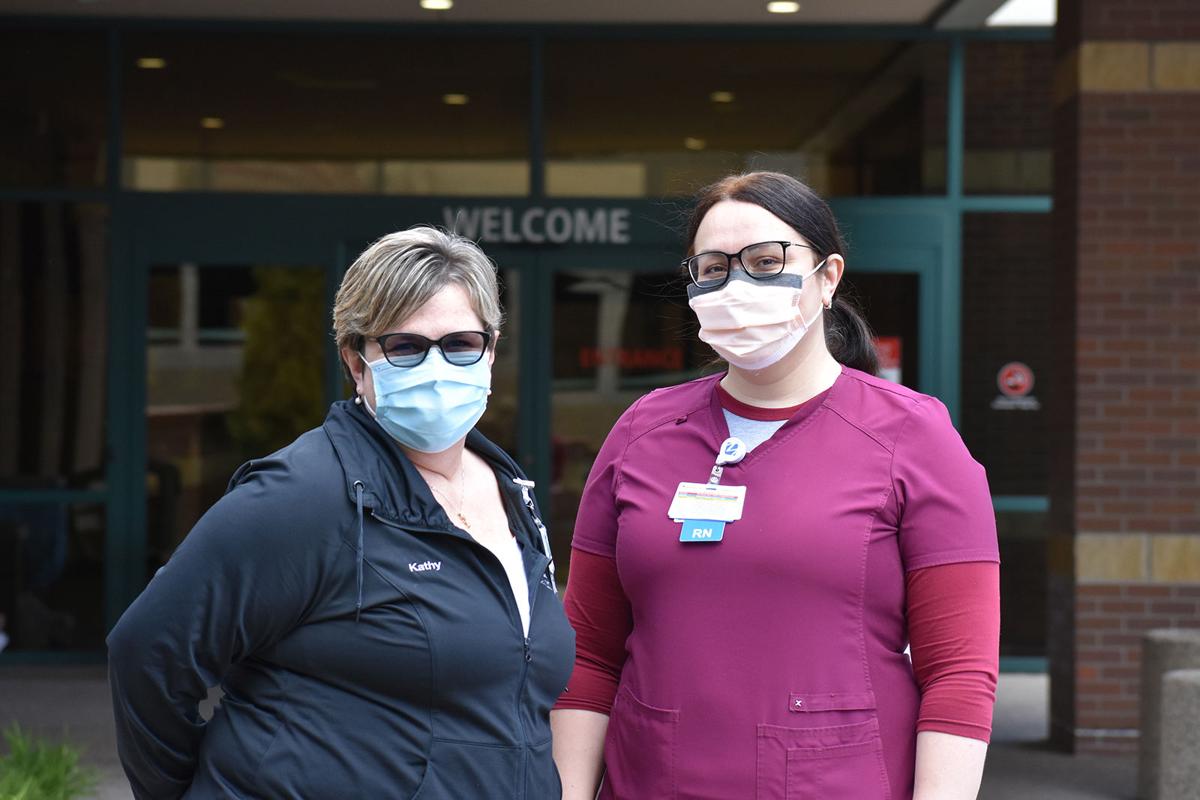 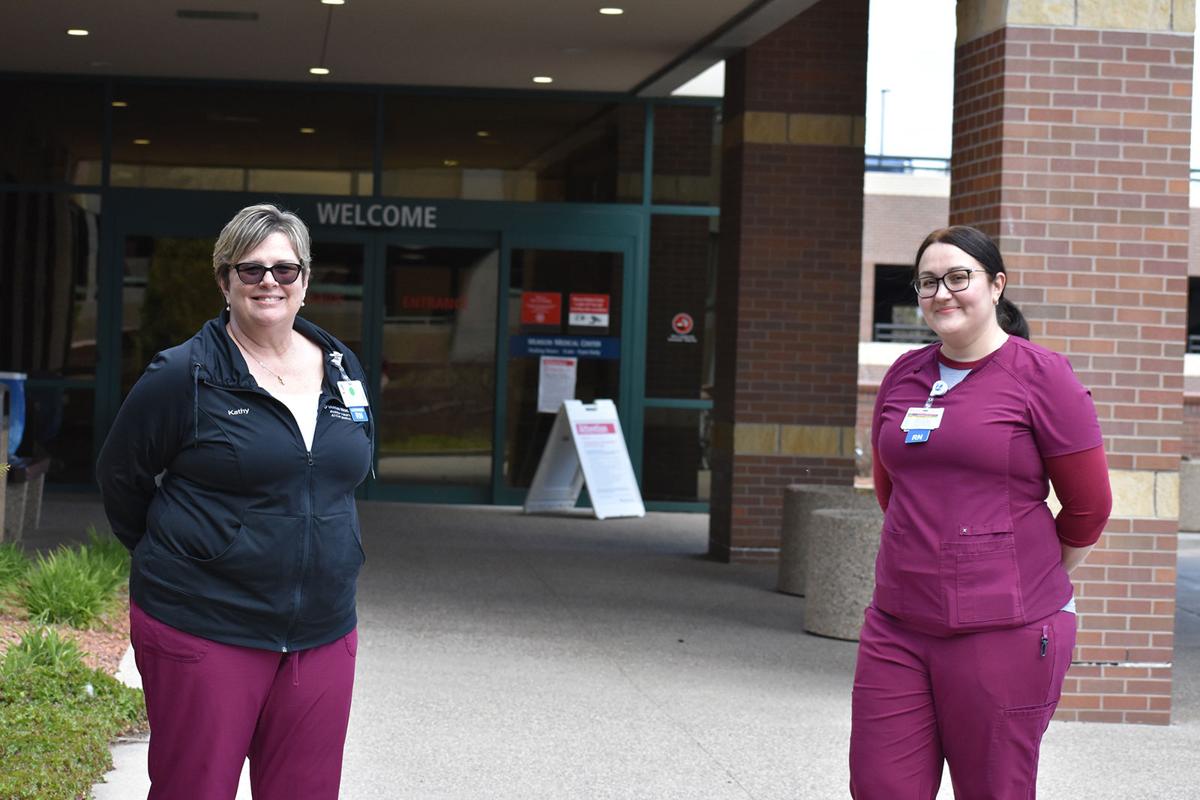 TRAVERSE CITY — There is but one name on the award.

But the winner of the 2020 Dorothea Milbrandt Nurse Leader Award doesn’t see it as a solo success.

Kathy Stutzman, nurse manager on the cardiothoracic/COVID unit at Munson Medical Center, was surprised when she received a telephone call at work informing her she had won the Milbrant. The award is presented annually by the Michigan chapter of the American Nurses Association for excellence in building mentoring relationships with other nurses or students.

“I was taken aback; I was thrilled,” Stutzman said of the unexpected honor. “I don’t see myself as any more special than anyone I work with. We do it all together.”

Surgical heart care nurse Marina Andriyakhova nominated Stutzman for the Milbrant Award. Stutzman said her co-worker of several years told her in February of the nomination.

“I didn’t think anything more about it,” Stutzman said. “I was flattered by that.”

Stutzman didn’t know the whole truth though. Andriyakhova had recruited others to submit letters of support as well. In a release from Munson Healthcare, Andriyakhova said Stutzman exemplifies the award.

“Kathy has precepted and mentored nearly every single employee on A2 for over a decade,” Andriyakhova said in the release. “This unit would not be what it is now without her excellent gift of leadership and emotional intelligence, as well as the skills of an experienced bedside nurse that enabled her to grow herself professionally while ‘raising’ others.”

Stutzman said she has worked at Munson Medical Center 15 years, the last 2½ as the manager of A2. Prior to serving as manager, she was the patient care coordinator for 11 years. Stutzman began her Munson career as a medical/surgical pool nurse for 2 years before a 1½-year stint as a home healthcare nurse.

The ANA says nominees must be a member of their organization and:

In addition to living up to the ideals of the award, Stutzman said the name on the honor makes it more special.

“Dorothea Milbrandt was one of the people who introduced the American Nurse Association to Michigan,” Stutzman said. “Plus she was also instrumental in the Magnet program, which recognizes hospitals that support nurses and empowers the nursing practices. It’s a big thing in the country to be a magnet facility and Munson has been named a Magnet hospital three times.”

Stutzman said she received the news on May 4, a particularly busy Monday. It was also a day before her birthday.

“That just changed my whole Monday,” she said. “Wow.”

Making it even sweeter was the presence of several nurses in and outside her office. Stutzman said she has an open-door policy and has seating for nurses to decompress.

There’s always a bowl of candy on her desk. Stutzman said a particular chocolate-flavored caramel is a hit.

“There’s always a reason for a Riesens,” Stutzman said.

“I don’t see myself as any more special than anyone I work with. We do it all together.” Kathy Stutzman