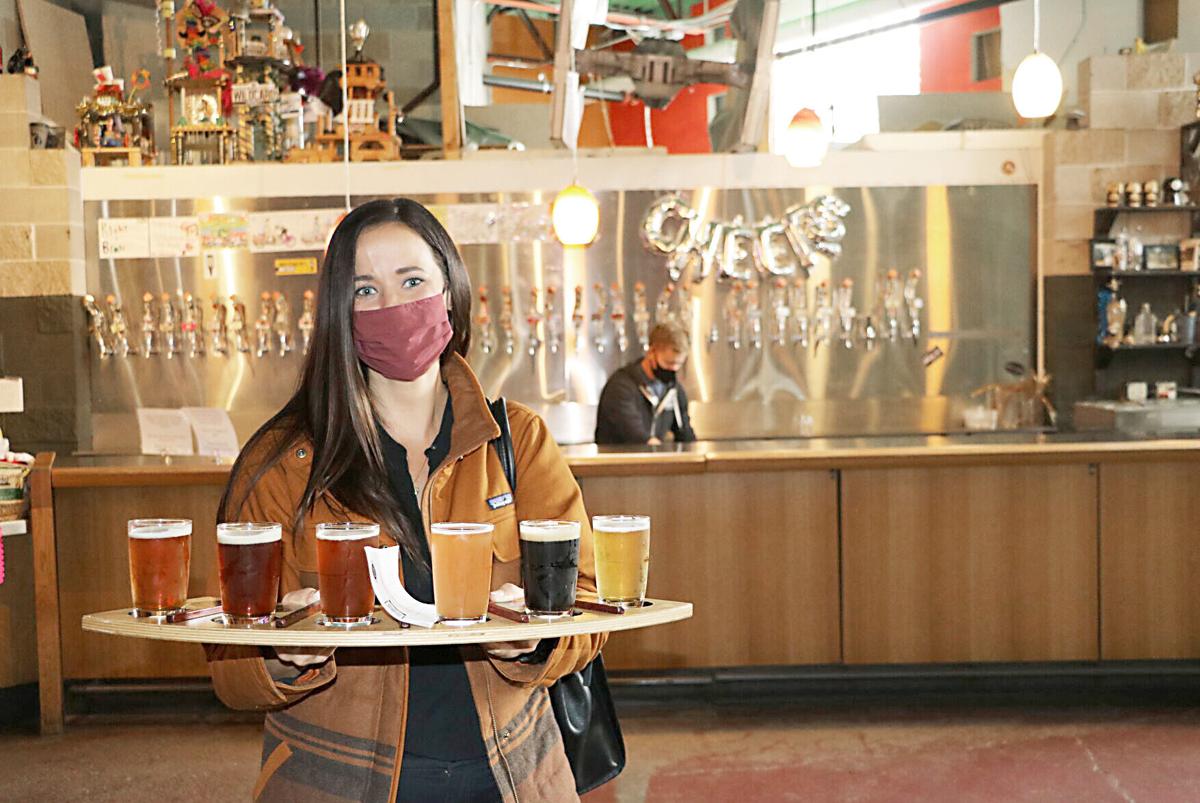 Top,the taps at Rare Bird Brewpub. Above, a patron enjoys a flight of beers at Right Brain Brewery. 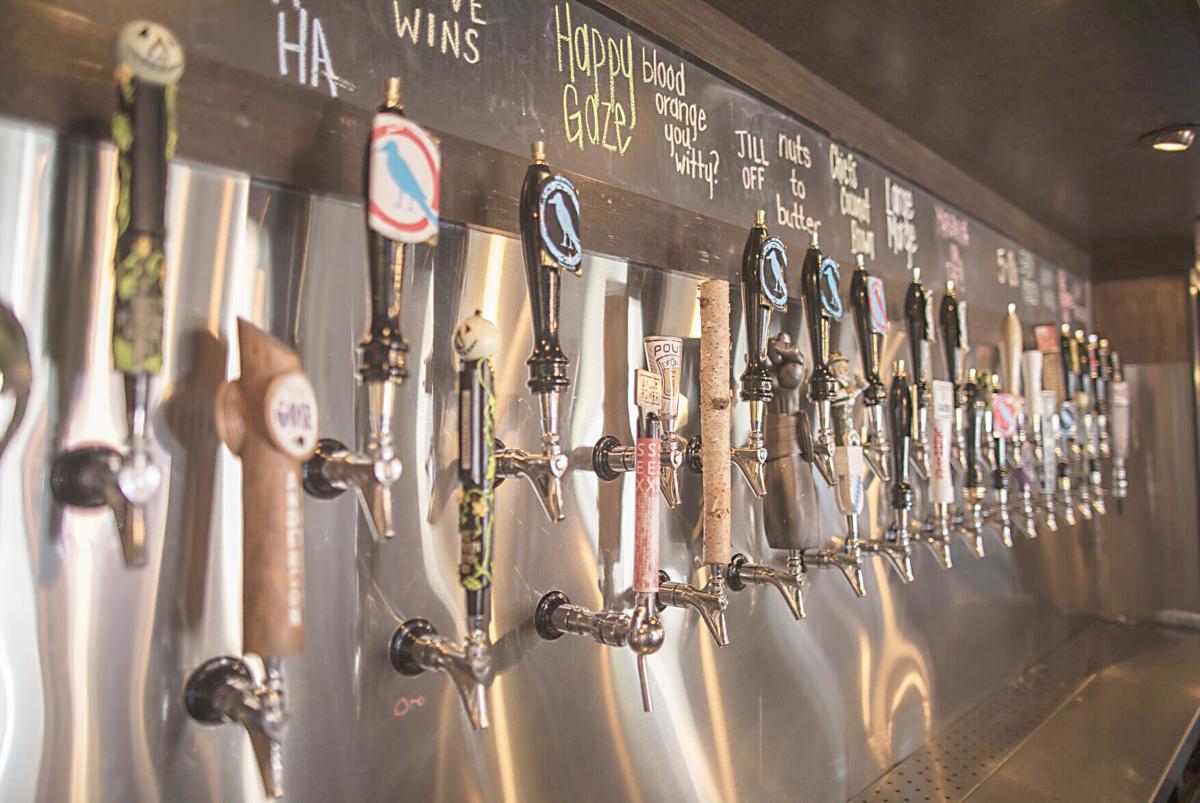 The taps at Rare Bird Brewpub. 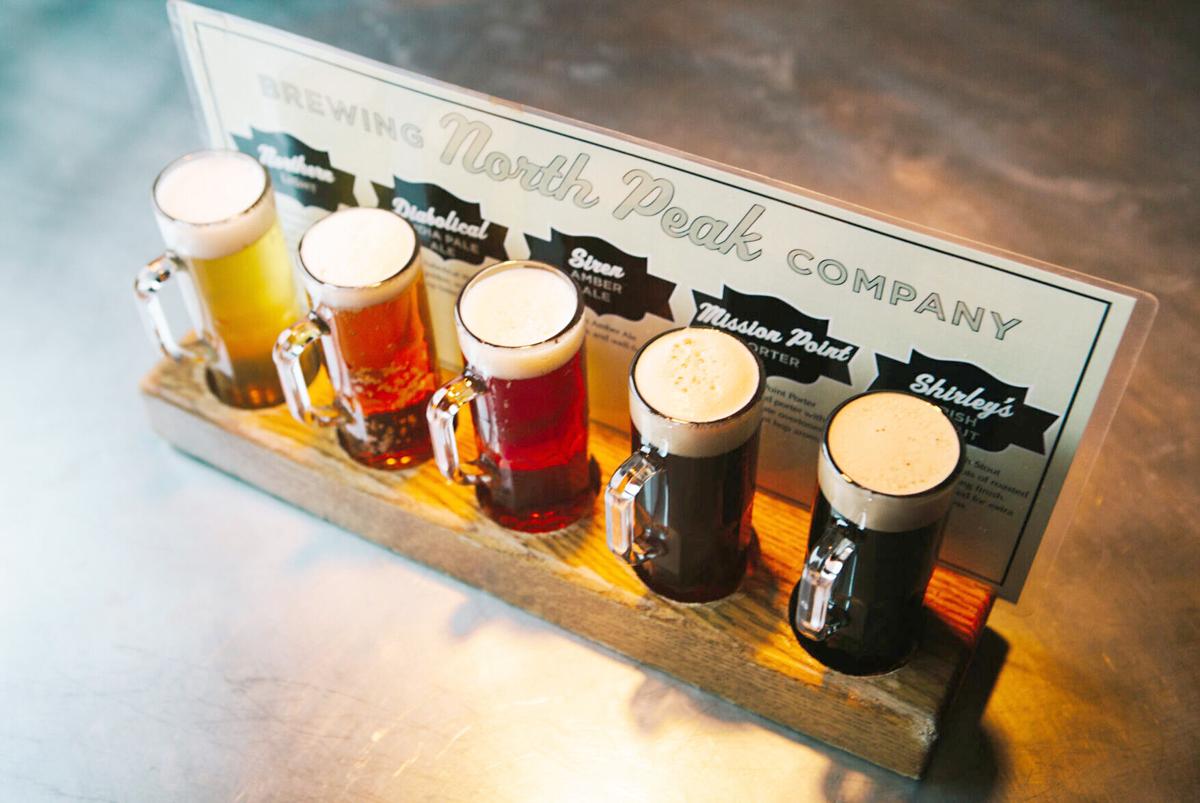 A flight of beers from North Peak. 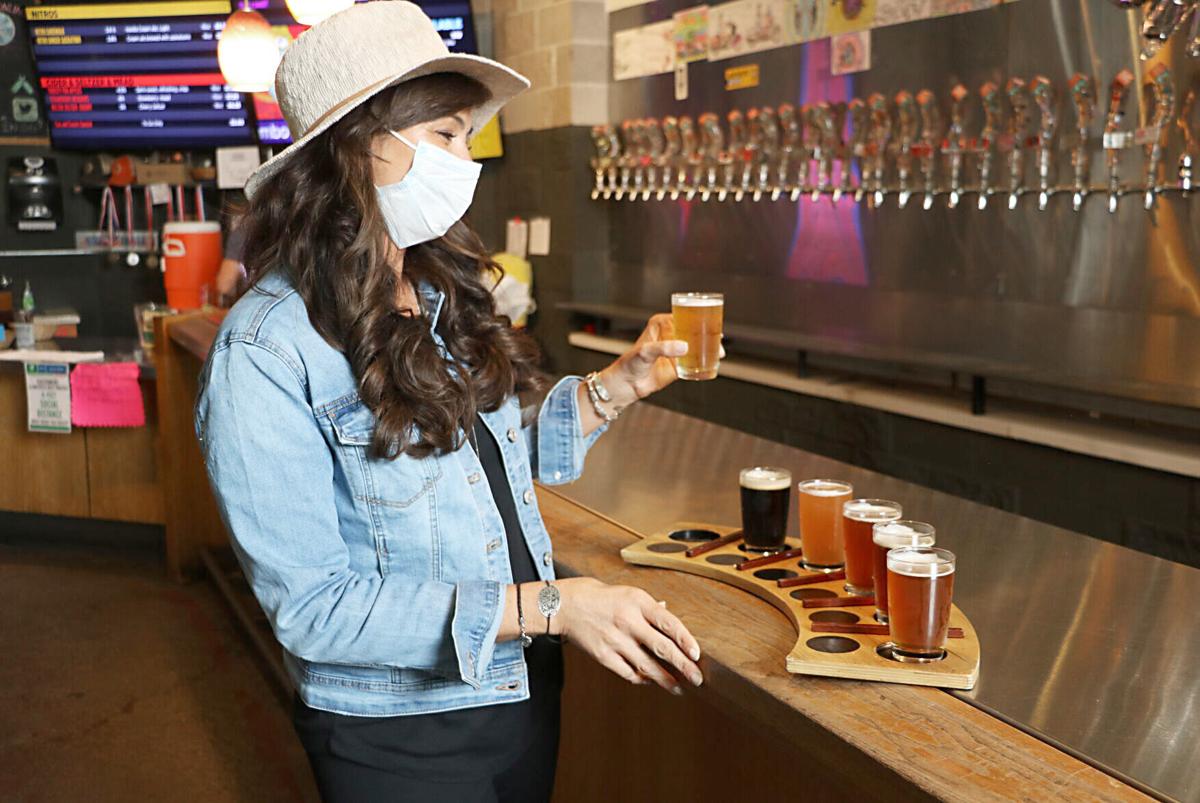 A patron gets ready to sample the first of a flight of beers at Right Brain Brewery.

Top,the taps at Rare Bird Brewpub. Above, a patron enjoys a flight of beers at Right Brain Brewery.

The taps at Rare Bird Brewpub.

A flight of beers from North Peak.

A patron gets ready to sample the first of a flight of beers at Right Brain Brewery.

It begins and ends on a Friday.

But just as most of 2020 — because of the COVID-19 pandemic — doesn’t resemble preceding years, the annual Traverse City Beer Week will also be different.

The seventh annual Great Beerd Run at Grand Traverse Resort and Spa dropped long before hitting the starting line. Recent iterations like the Flapjack & Flannel Festival at Little Fleet didn’t make it to the griddle.

“None of the larger-scale events that would draw a crowd and have lots of people together are happening,” said Coryn Briggs, the director of digital marketing at Traverse City Tourism and the organizer of Beer Week.

“We took the emphasis on things that didn’t make people feel safe and made it all digital,” Briggs said.

The Ale Trail portion of Beer Week features a self-guided tour. And instead of getting stamps for making stops to win beer-themed prizes, participants will use a “digital passport” to track progress.

“We still want to have the offer and we have a new way to do it with technology and see how it goes,” Briggs said.

“It’s something fun, something a little different,” Briggs said of the fanny pack prize. “They’re making a little bit of a resurgence in popularity. You can put snacks in them. Having snacks close are good when you’re drinking.”

Those who book a stay at one of the participating hotels (https://www.traversecity.com/tcbw/hotels/) will be entered into a drawing to win a beer-themed grand prize. The grand prize includes:

“It’s pretty sweet,” Briggs said. “It’s a pretty nice offer for someone who likes beer to come back to Traverse City.”

All participants should expect to wear their masks and maintain 6 feet of social distance, Briggs said. She added the attention on keeping patrons safe will be emphasized constantly.

Last year there were 112 hotel rooms booked through the Traverse City Beer Week package, which drew an estimated 250 guests. Briggs said the 2019 Great Beerd Run had around 400 participants.

Briggs estimates attendance for the 2020 Traverse City Beer Week will decline for the estimated 650 participants from a year ago.

“That’s what we’re thinking,” Briggs said. “It will be real interesting to see how it plays out. Most things are down.”

Briggs said pent-up demand for 2020 may actually push attendance higher than estimates. Even the seven breweries signed up to participate late last week is also expected to climb as the Nov. 13 start date draws near.

“People are still looking for fun things to do, especially when it feels safe to them,” Briggs said.