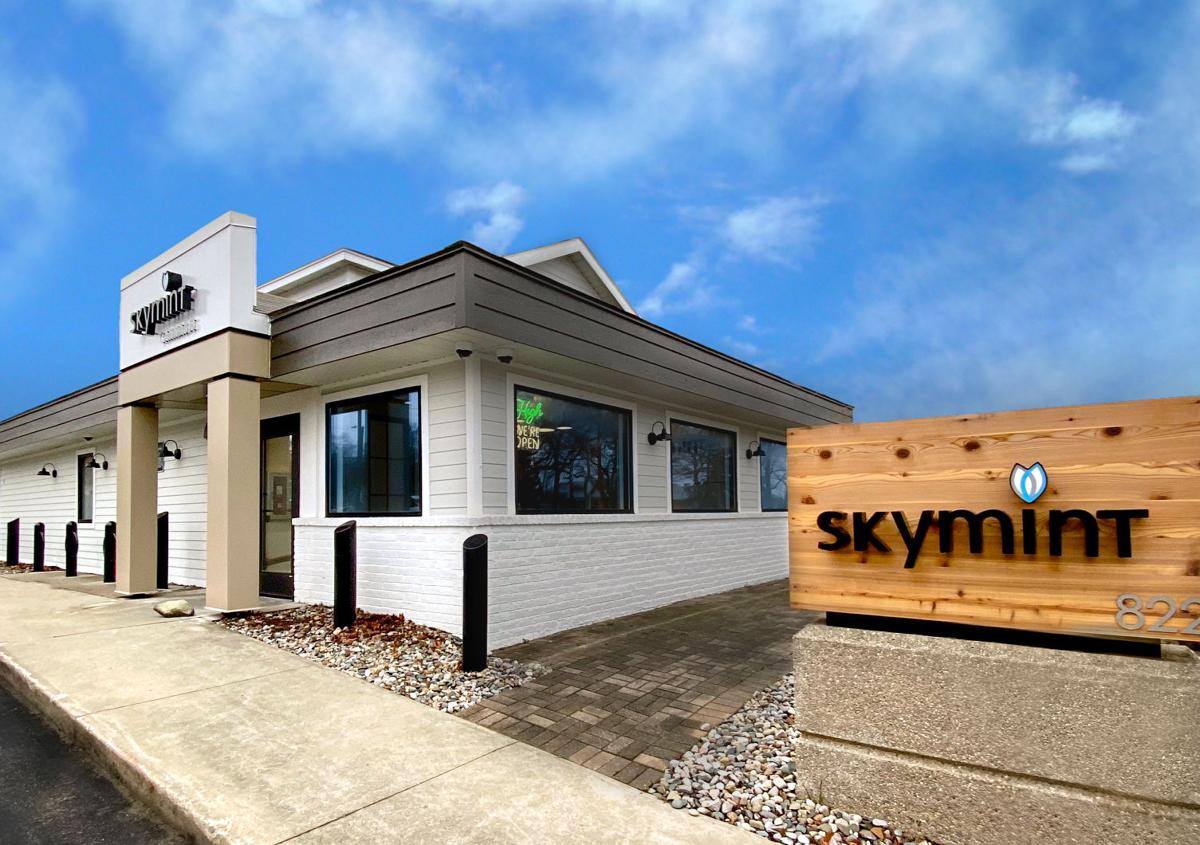 The Skymint location in Traverse City. 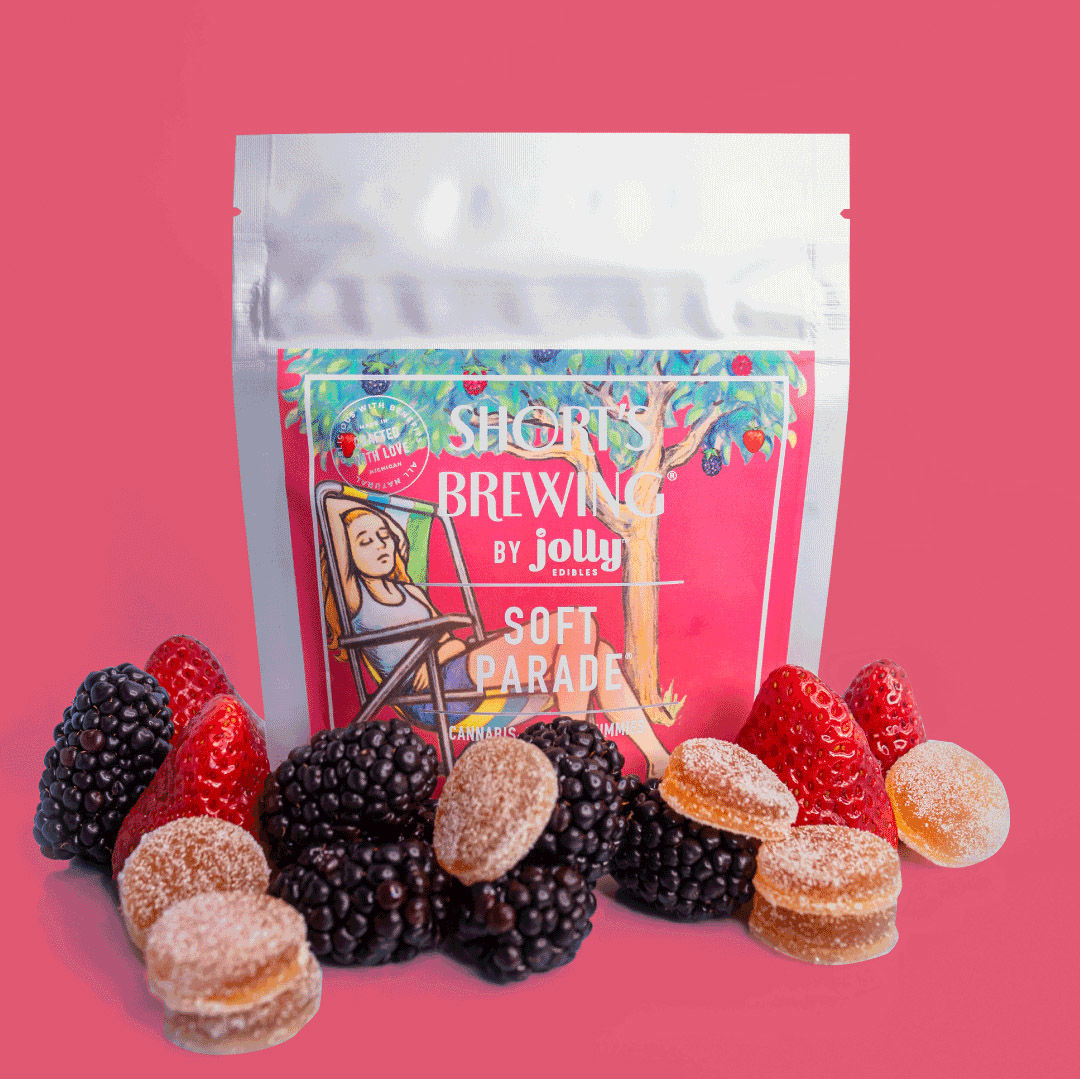 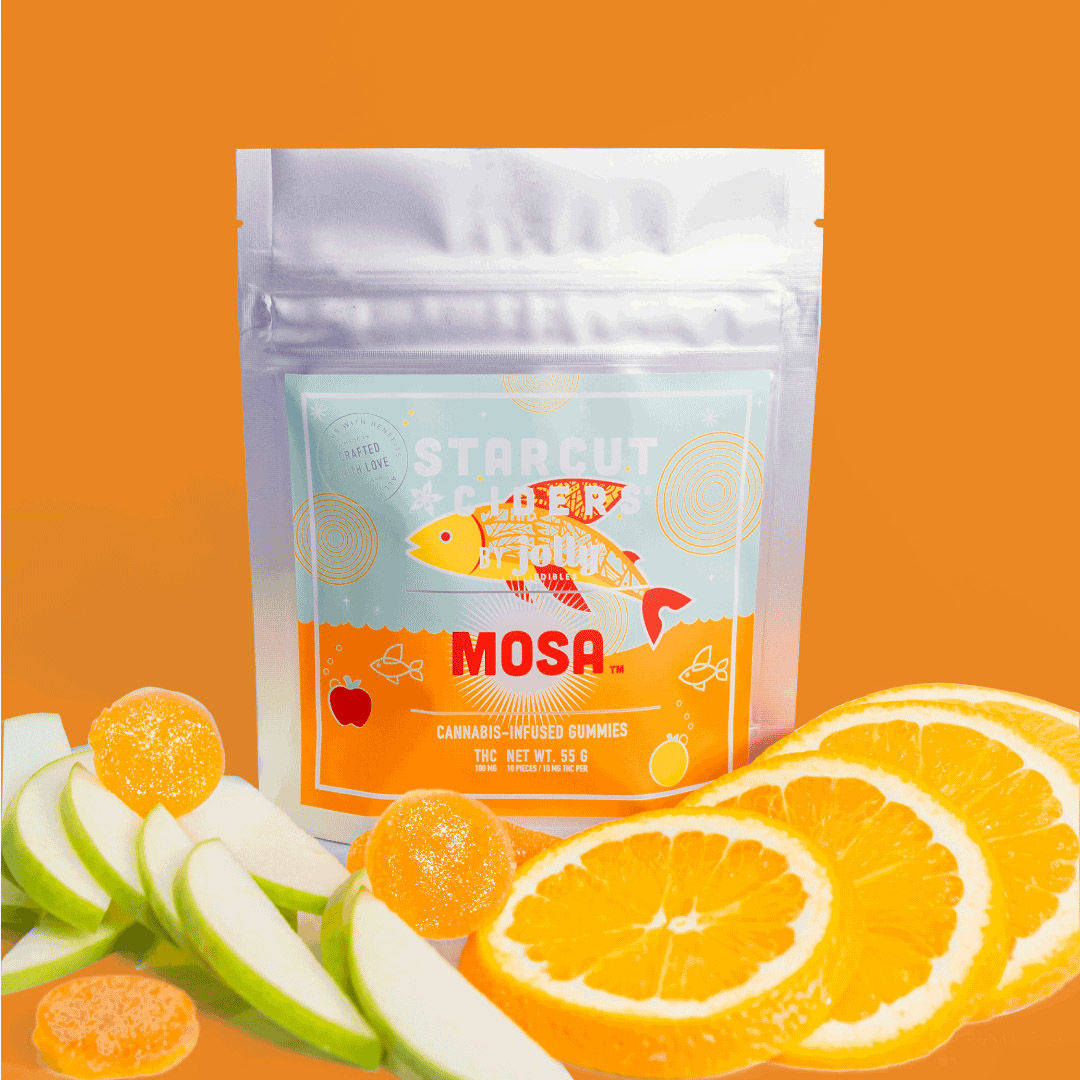 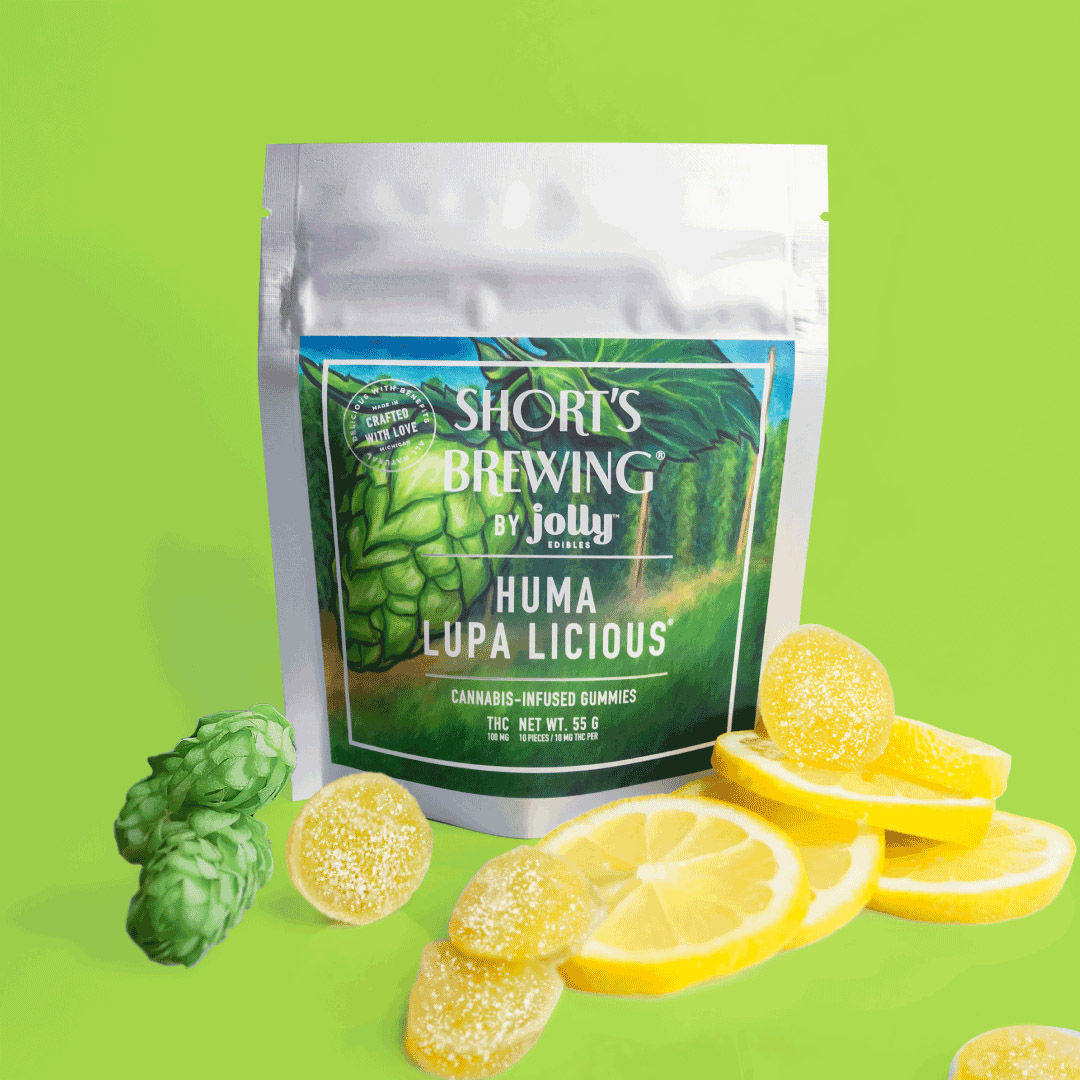 The Skymint location in Traverse City.

TRAVERSE CITY — It took two years for Joe Neller’s concept of a Short’s beer-flavored cannabis edible to come to life.

Neller, the co-founder of Green Peak Innovations, brainstormed the idea in a meeting one day in 2017. The next day, his phone started ringing.

It was Joe Short.

Green Peak Innovations, which does business as Skymint, a medical marijuana retailer in Michigan, will open its location in Traverse City on Wednesday.

But the licensing agreement it now has with Short’s to produce craft beer flavored medicated edibles began nearly a year ago.

“We reached out way early,” Neller said. “We started having conversations with the guys with Short’s before we were even licensed to grow and distribute cannabis products.”

“We helped them develop the flavor profile and things they could use to create similar flavors to the product,” Newman-Bale said. “It was trying to make the experience as close to the beer as possible, and that includes adding some stuff and taking some stuff out, but most of it is the fruit bases that are very close.”

Neller said the three products Skymint created, which all will be available at the Traverse City location, are Soft Parade, Huma Lupa Licious, and Mosa from Short’s Starcut Ciders line.

He also hopes these aren’t the last of the partnership.

“At one point we had brainstormed taking some of these same flavors and putting them into other product categories like vape pens and maybe looking at potentially expanding the gummy line into some other flagship Short’s beers,” Neller said.

Neller also said he hopes Short’s can be a good partner for cannabis-infused beverages, if and when the regulations in the state of Michigan allow them to do so.

“Joe (Short) was very excited about the opportunity to have people who he said has come up to him over the years and said, ‘Hey, I really enjoy the flavor of your beers, but for whatever reason, I can’t handle the alcohol.’

“He was really excited about the potential of offering people non-alcoholic versions of his craft beers that were then infused with some very light doses of cannabis, but then they could still feel some level of intoxication and do so in a way that was more responsible to their individual personalities and preference.”

Patients can place orders at www.skymint.com.