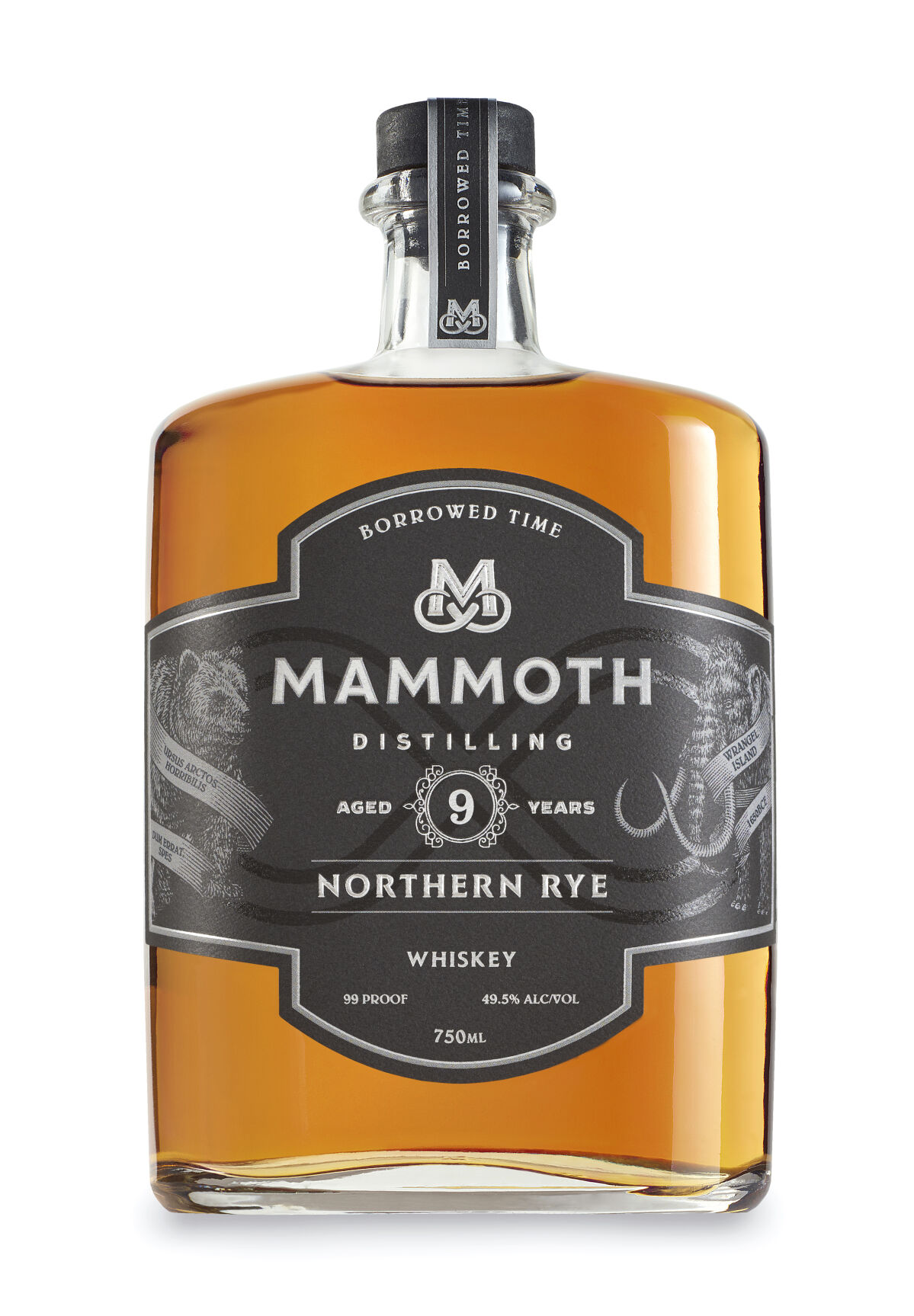 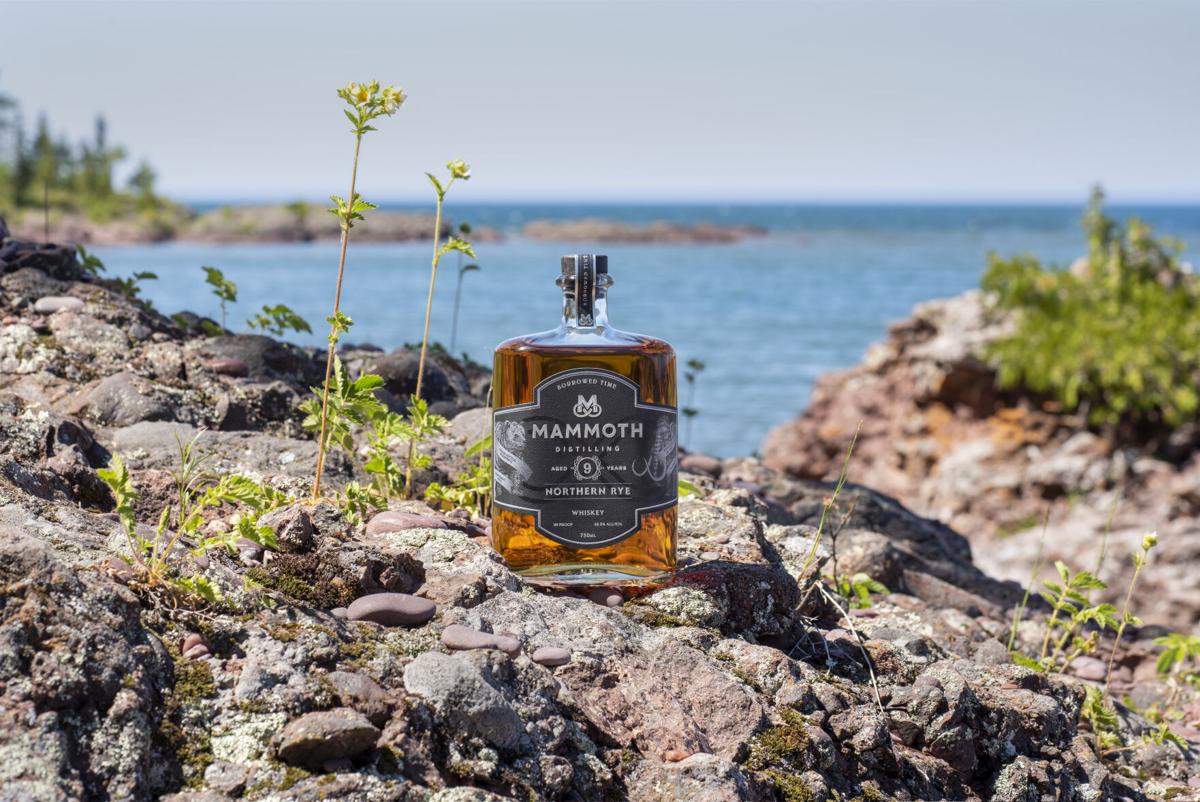 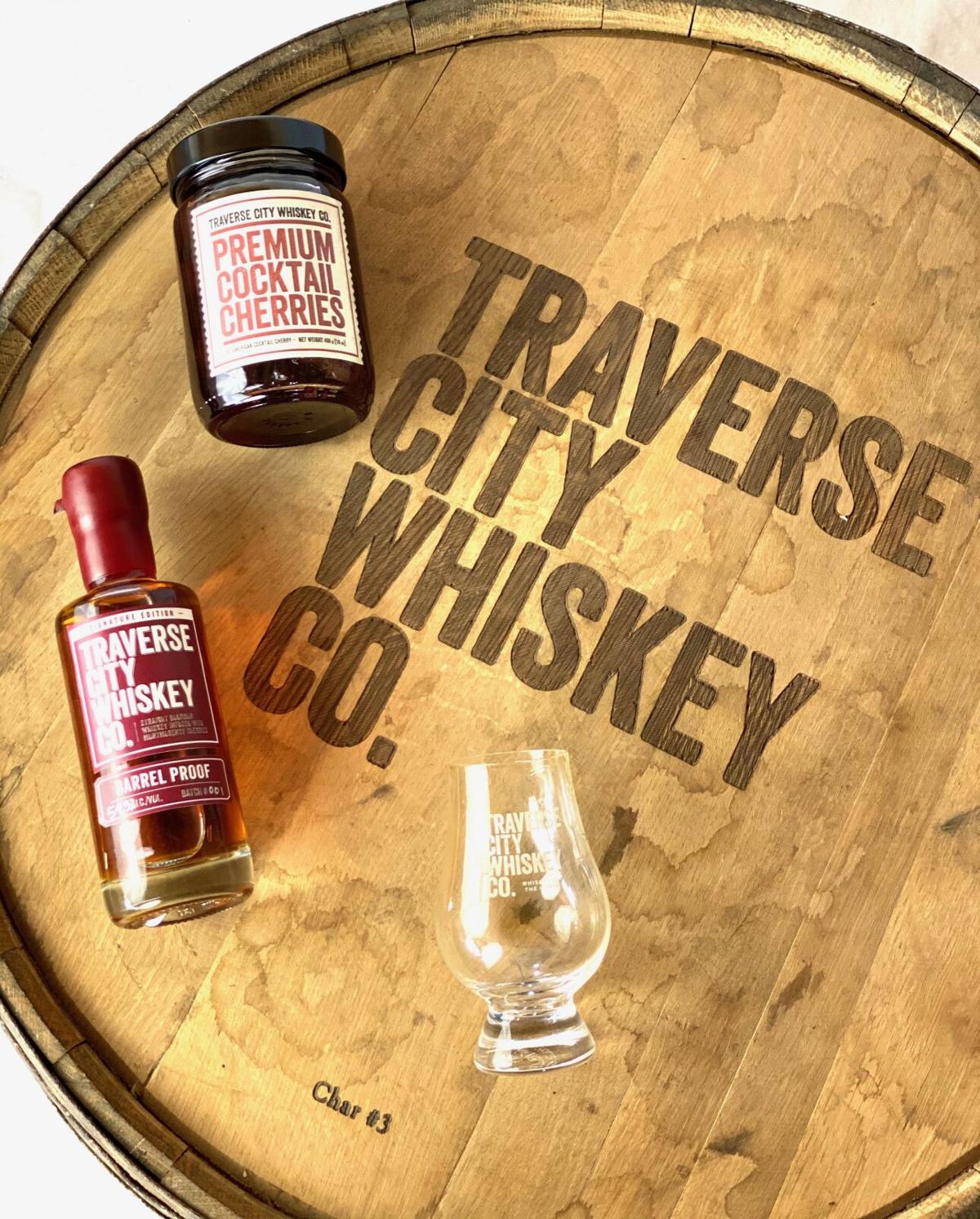 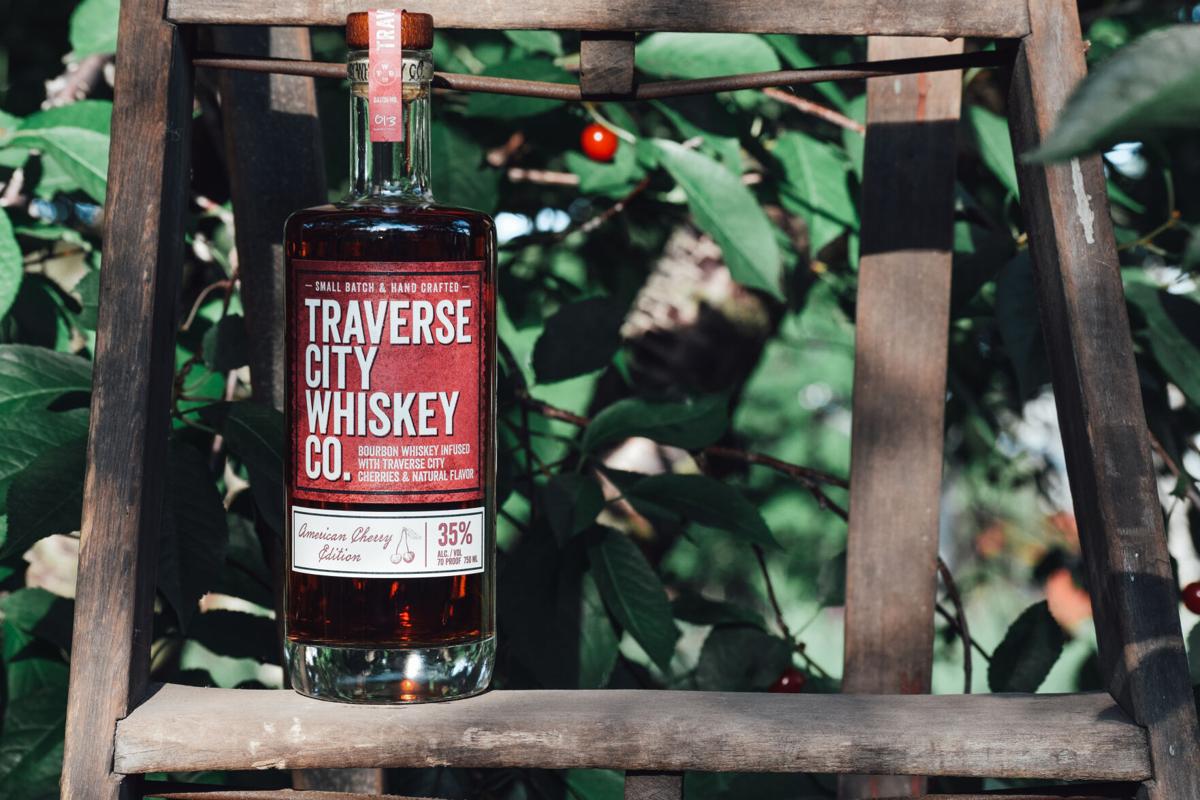 One of the new products is in response to the cancellation of an annual event. The other is at least nine years in the making.

The Traverse City Whiskey Company is releasing its Barrel Proof Cherry Whiskey. The new whiskey will be “unveiled” at a Virtual Cherry Whiskeyfest Aug. 12 at 8 p.m.

“We thought, let’s just have some fun and make the most of this funky summer,” Traverse City Whiskey Company owner Chris Fredrickson said.

TCWC decided to create its own event for its cherry whiskey since the National Cherry Festival went the way of many events with the COVID-19 pandemic.

Those looking to participate in the event can purchase a tasting kit in advance at https://tcwhiskeyshop.com/traverse-city-cherry-whiskey-fest/. The tasting kit costs $45 plus tax and shipping and includes:

Fredrickson said TCWC’s goal is to make the limited release of the Barrel Proof Cherry Whiskey an annual event. Fredrickson estimates the release will be 800-plus bottles and “once it’s gone, it’s gone.”

“It’ll showcase the agricultural significance of cherries in northern Michigan,” he said.

Fredrickson said the cherry whiskey was put in four 5-year-old barrels. He said he won’t know the alcohol by volume, but it should be right around 110 proof.

The Barrel Proof Cherry Whiskey came from the company’s American Cherry Edition, which is 74 proof and has a stronger cherry-infused favor.

“We’ve kind of joked around of the creation of Barrel Proof Cherry for years,” Fredrickson said. “Right now our American Cherry Edition lower proof is the best-selling craft spirit in Michigan. American Cherry Edition sort of bridges the gap between the enthusiast and someone getting to know whiskey better that doesn’t want the high proof.”

Fredrickson said some enthusiasts will find the “extremely subtle” cherry flavor of Barrel Proof more to their liking.

The Virtual Cherry Whiskeyfest will be hosted by TCWC Tasting Room Manager Shelly Taberski and Fredrickson. The hour-long event will feature some social media influencers in the whiskey community and a discussion of the production process.

While the Barrel Proof Cherry Whiskey nods to the harvest and a festival that began in 1925, Mammoth Distilling’s 9-Year Northern Rye tries to pay homage to 1920.

“We’re also celebrating the 100-year anniversary of Michigan being the No. 1 supplier of whiskey in the country,” Mammoth head distiller Ari Sussman said. “In 1920, during Prohibition, 75 percent of all the spirits in the country entered — were smuggled — through Michigan.

“Our 9-year Northern Rye is a hat tip to the smugglers and bootleggers in Michigan that supplied the rest of the country with the best whiskey during prohibition.”

The 99-proof Northern Rye is part of Mammoth’s Borrowed Time line, meaning it is a blend of spirits made elsewhere. Mammoth also has Hand Hewn Spirits made from scratch.

“It’s very important for Mammoth to be transparent about our sourcing,” Sussman said.

This 9-Year Northern Rye is aged in both second-fill and new oak barrels for at least nine years. Sussman said this process allows the “most flavorful” and “most interesting” of the whiskey grains to come through.

“The wood is the supporting character, not the main character,” he said.

Starting with a Canadian rye whiskey is also a way to “incorporate the climate” of northern Michigan into the final product. Sussman said parts of the world like Canada, Scotland, Ireland and France have similar temperature and humidity fluctuation as northern Michigan.

It’s the same technique for those making wine in the region, allowing the taste of the grape to come through.

“That’s why we wanted to say ‘Northern’ right there in the name of the spirit.”