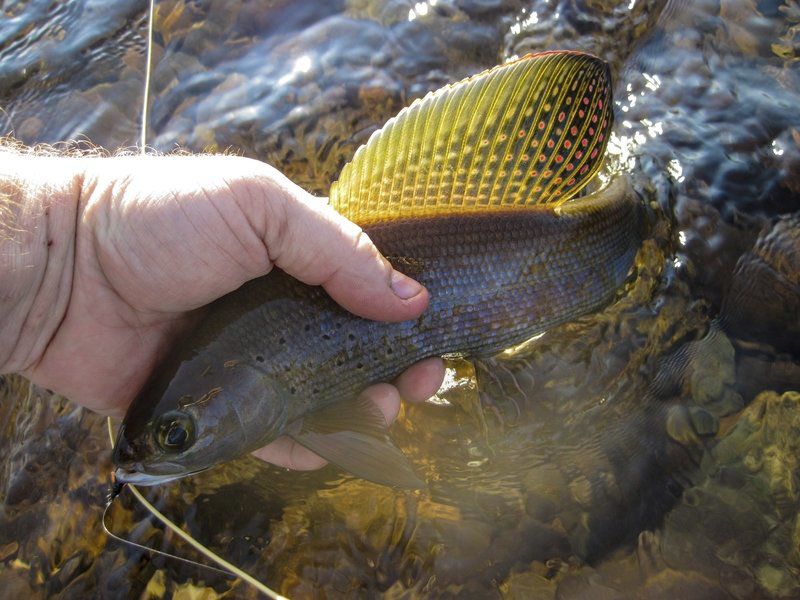 The Michigan Arctic Grayling Initiative is moving ahead with efforts to reintroduce the native fish, gone since the 1930s, to at least one of its former rivers. 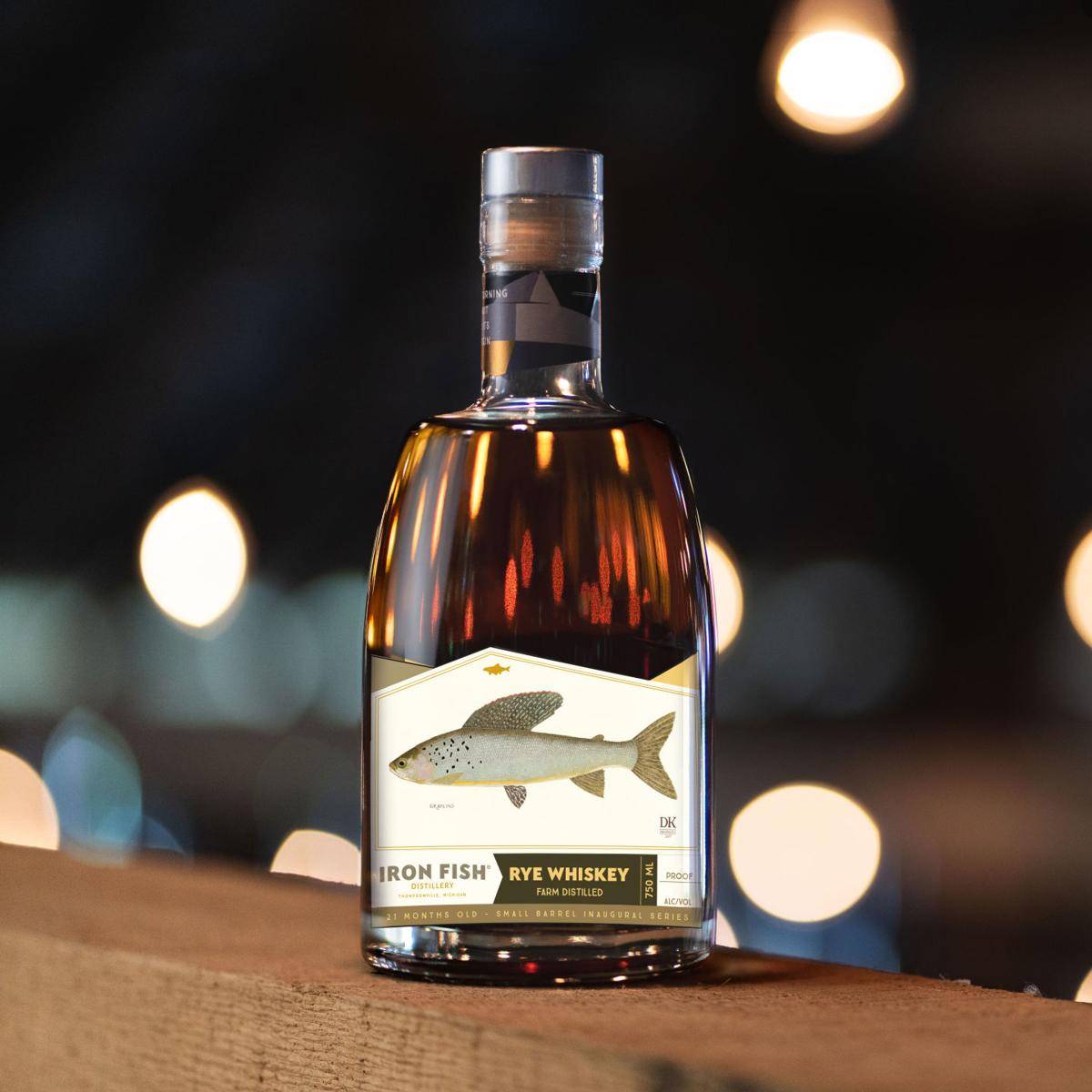 The Michigan Arctic Grayling Initiative is moving ahead with efforts to reintroduce the native fish, gone since the 1930s, to at least one of its former rivers.

Both a Rye Whiskey and a Straight Bourbon Whiskey made from 100% Michigan grain will feature a hand-drawn Grayling print by northern Michigan artist Dani Knoph.

“The story of Michigan’s lost Grayling is now a comeback story — full of hope, challenge, science, and partnership,” Knoph said in a release.

In 2017, she joined a statewide effort to reintroduce the Arctic Grayling to Michigan waters.

“Restoring Michigan’s wild Grayling encourages us to learn from the past, evaluate the present and define the future,” said Knoph. “From Montana and Alaska to Michigan, many people are caring for this native species. It gives me hope.”

Iron Fish is dedicating the two whiskeys to the Arctic Grayling Research Initiative. The product release is focused on the reintroduction of the iconic Grayling, extinct in Michigan for nearly 100 years as a result of land-use practices and over fishing.

Iron Fish is joining the initiative to draw attention to research at Michigan State University, supported by more than 50 groups statewide including the Michigan Department of Natural Resources Fisheries Division, the Little River Band of Ottawa Indians, the Wenger Foundation and Trout Unlimited chapters.

The distillery will sell the limited edition whiskeys at its Thompsonville location, 14234 Dzuibanek Road, through the end of the year. This weekend’s release party will include special cocktails, inaugural flights of the whiskeys and tours of the distillery, along with an art show by Knoph. More information is available at ironfishdistillery.com or 231-378-3474.

Iron Fish co-founder Richard Anderson said the company took inspiration from migrating fish journeying to their origin up the Betsie River adjacent to the farm.

Iron Fish established the Iron Fish Arctic Grayling Research Fund at the Manistee County Community Foundation. It will make charitable contributions to support the science behind the reintroduction of the Arctic Grayling to Michigan Rivers. The two new Iron Fish whiskeys will feature a neck label describing how people can get involved and make a donation to the fund.

More information is available at manisteefoundation.org/migrayling.

OKEMOS — In a small research facility near the campus of Michigan State University, a 4-inch brook trout eyes a school of 20 grayling fry who …