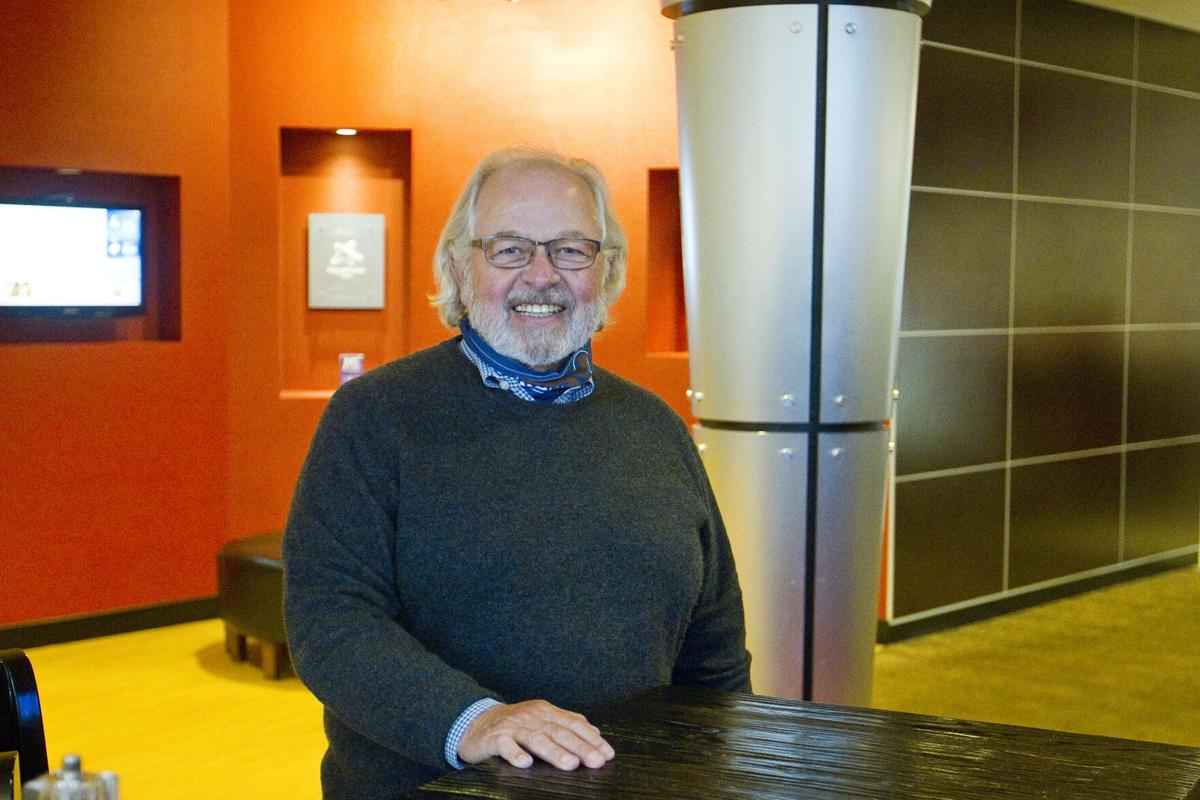 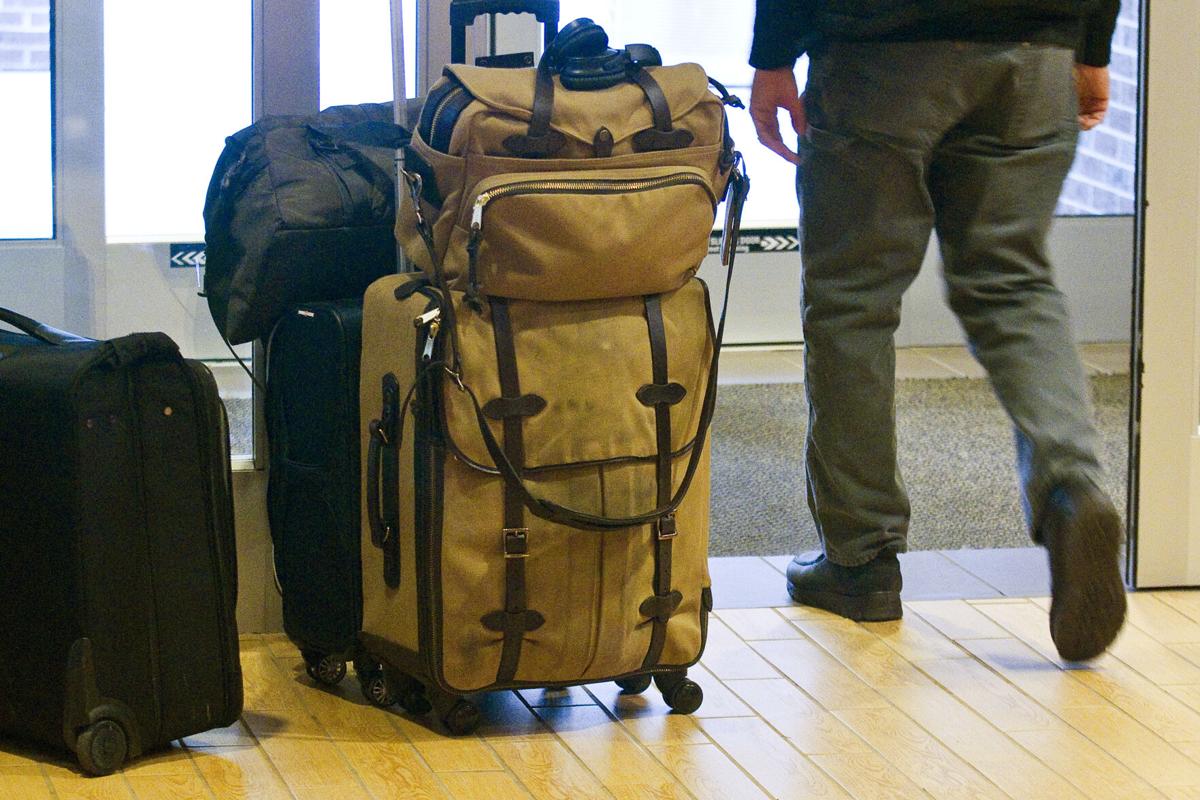 Luggage sits near the door at Cambria Hotel in Traverse City. 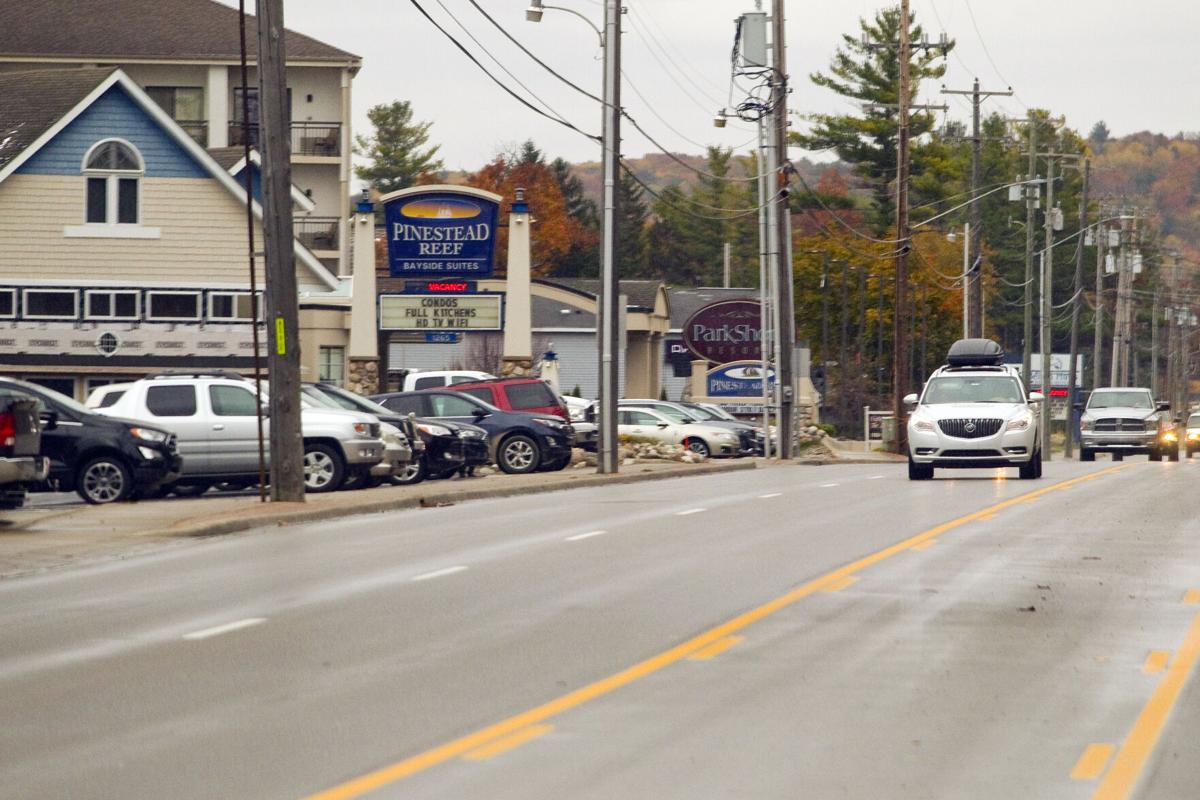 Hotels along U.S. 31 in Traverse City.

A “No vacancy” sign outside a hotel along U.S. 31 in Traverse City.

Luggage sits near the door at Cambria Hotel in Traverse City.

Hotels along U.S. 31 in Traverse City.

A “No vacancy” sign outside a hotel along U.S. 31 in Traverse City.

TRAVERSE CITY — April 2020 played a cruel joke on the tourism industry in northwest Lower Michigan, but the rest of the season delivered a partial recovery.

Compared to the tragedy of more than 200,000 dead from coronavirus, this summer’s hospitality industry problems pale.

But tourism plays a huge role in Traverse City’s economic health. It supports thousands of workers in the region. And when the tourists stop coming, paychecks suffer.

Memorial Day weekend, powered by loosening restrictions in the northern swath of the state, delivered a jolt of tourist traffic that began turning things around for lodging businesses.

“April was dismal,” said Summerside Properties Director of Operations Ron Robinson. “May wasn’t very good — until Memorial weekend. Memorial weekend was good, when everything was opened back up in Traverse City, so there was a reason for people to come, they started coming.”

The turnaround on Memorial Day weekend led to a summer that helped hotels and motels at least partially recover from the March/April loss of business.

“It started slow in June, it was really down,” said Rich Briggs, manager of the 11-room Kingsley Motel, located at 2435 Fast Break Lane.

“There was a lot of fear, I think ... people were unsure what COVID was all about. But July was a record. August was about what it usually is. September was a record as well. And now, I’m about to have another record October. I’m actually up on the year, when everybody thought we should be down.”

Briggs believes the summer and fall were busy because visitors were reacting to lock-down fatigue.

“I think it’s just because people were so cooped up for so long,” Briggs said.

But larger properties are still suffering.

Until conference and meeting business fully returns, he said, Traverse City will suffer lingering seasonal gaps in lodging demand that won’t be completely filled by leisure travel. Traverse City Tourism member properties suspect, said Tkach, that occupancy in 2021 will fall short of 2019. But managers are optimistic that the Traverse City area will outpace both the competition and the national average next year.

He acknowledged that the 2020 season flowed much better than anyone expected back in March. But he said many properties still can’t offer all their rooms because of employee shortages, intensified cleaning procedures and legal restrictions on some amenities.

Something that typically isn’t classified as an amenity suddenly became one during the pandemic.

Summerside Properties has a management contract with the Knights Inn and Howard Johnson by Wyndham Traverse City. All the rooms at both those motels open directly to the outdoors.

“It was always kind of a weak point, the exterior entrances into the rooms,” Robinson said. “But this summer, it was a great selling point, because people didn’t have to go into a hotel lobby and go up and down the hall and come in contact with other people. The could check in and then go into their room right from outside.”

The Howard Johnson property had better occupancy rates in both August and September 2020 than it did in 2019.

“One of the things I attribute that to is that people felt a lot safer begin able to just go into their room from their car, rather than having to deal with going into a lobby, meeting someone in a narrow hallway, or using an elevator where you have to wait because you don’t want to get into it with people you don’t know.”

Northwest Lower Michigan may have attracted summer and autumn tourist traffic more easily than some other destinations because of its location relatively close to Midwest population centers.

Airlines, because of social distancing measures and reduced flight schedules, this year had room for far fewer passengers than usual.

“People weren’t getting on a plane and going somewhere,” said Robinson. “So they would get in their car and drive here. I think we saw a lot of new people who didn’t come to Traverse City as regularly. Maybe we found some new visitors who will be repeat business.”