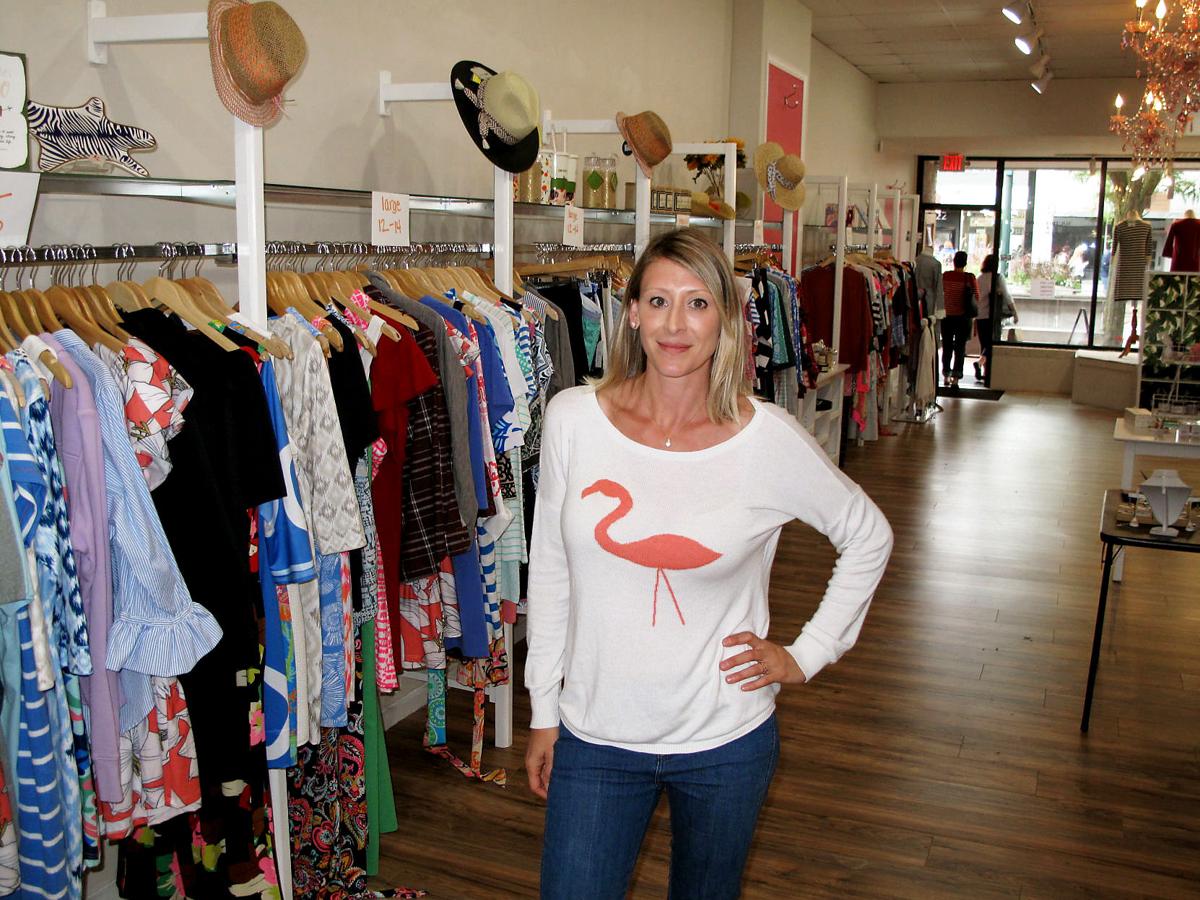 Pink Anchor owner Jennifer Burns stands in the store at 219 E. Front St. on Friday, several days after announcing the boutique was closing on Facebook. Burns anticipates the final day of business to be Sept. 13. 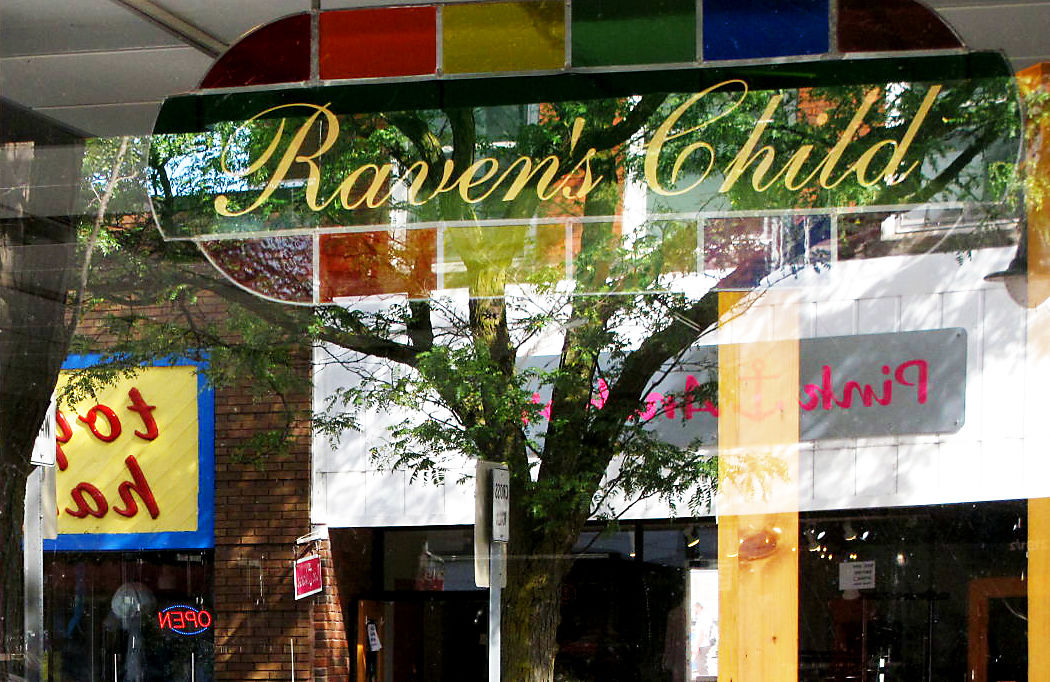 Raven’s Child closed at 220 E. Front St. on Aug. 31. Another business reflected in the window, the Pink Anchor, is scheduled to close on Friday.

Pink Anchor owner Jennifer Burns stands in the store at 219 E. Front St. on Friday, several days after announcing the boutique was closing on Facebook. Burns anticipates the final day of business to be Sept. 13.

Raven’s Child closed at 220 E. Front St. on Aug. 31. Another business reflected in the window, the Pink Anchor, is scheduled to close on Friday.

TRAVERSE CITY — Family reasons are behind the decision for a downtown Traverse City boutique to pull up anchor.

The Pink Anchor will close at the end of this week after a three-year run at 219 E. Front St. Owner Jennifer Burns said operating the store was difficult while trying to raise her 1- and 2-year-old children — all without a business partner.

“This was a personal decision,” said Burns, whose store was in operation for 3½ years. “Everything is going well. We anticipated selling, but it’s tough when you’ve only been in business for a couple of years.

“It’s bittersweet. It’s good because my family will have me back, but my husband (Bryan) and I put a lot into this.”

The announcement of the Pink Anchor closure comes on the heels of a two other business closings in the 200 block of East Front St. Across the street from the Pink Anchor, Raven’s Child closed on Aug. 31 at 220 E. Front St. after nearly 30 years in business, the final 14 years at that location.

Mindy Cotner began running Raven’s Child after the death of her mother, Laurie Loomis, in a car accident on Jan. 6, 2016. Cotner said there were two main reasons behind closing the women’s clothing store.

“The first and foremost reason, beyond anything — I was putting more money into it than I was taking out,” said Cotner, who was donating dresses, display racks and hangars to the Old Town Playhouse on Monday afternoon. “The second reason, which probably is related to the first, was I have two young kids, age 9 and 12. I was literally here all the time. There’s no money and I was missing out on my children.”

The Traverse City office of TD Ameritrade at 204 E. Front St. went dark on Aug. 30. In an email statement, a spokesperson for the national office of TD Ameritrade said the decision was made to close the TC office “after a careful review of factors, including client trends and economic environment.” The national branch is available to local clients by phone (800-227-0818) or online chat at www.tdameritrade.com.

Paula Hagen, the manager at Espresso Bay adjacent to TD Ameritrade, was a regular shopper at the Pink Anchor as well as Raven’s Child. She hopes the recent closings on the block — regardless of the reason — are not part of a larger trend.

“I’m very sad,” Hagen said on Friday. “What I find very upsetting is the number of stores that closed just this week. I’m sad to see a small business go again. We have to stay away from Internet shopping. We really need to shop local. Mom-and-pop businesses are hard.”

That is especially true for Cotner, who worked as a fabric designer before taking over Raven’s Child after her mother’s fatal car accident.

“It’s not my passion,” Cotner said from the nearly vacant store on Monday afternoon. “I feel good about letting it go. I needed to ride that out; saying goodbye to her. Now it’s time.”

Burns said she posted about the decision to close Pink Anchor and the half-off inventory sale Sept. 3 on Facebook. She said the customers responded.

“We’ve been so busy in here,” said Burns, who had jewelry displayed on card tables on Sept. 6 after selling display hardware earlier in the week. “(Thursday) was our busiest day in business ever. It’s comparable to (the annual) Street Sale.”

Burns expects to close the doors of the Pink Anchor for good on Friday.

“We have more time, but I can’t imagine going more than a week,” Burns said while motioning toward her dwindling inventory.

Burns and Cotner said they’ve been appreciative of all the people who have stopped in to express their regrets on the closings.

“I have so many regular customers that have been coming by to give me hugs and say, ‘We’re going to miss you,’” Burns said.

Burns said some regulars have been taking advantage of the 50 percent off sale to get multiple dresses from brands like Gretchen Scott and Southern Tide.

“They’ll never get prices like that again,” she said.

Burns said several customers who have store credit and/or gift certificates. Burns said she will keep her email address open at pinkanchortc@yahoo.com to handle reimbursement with proper proof.