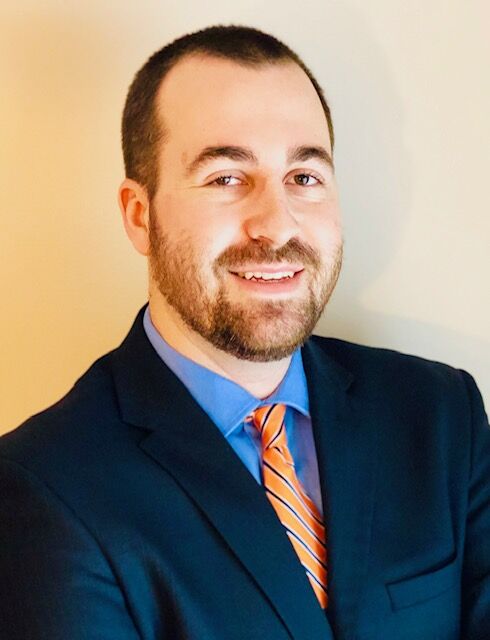 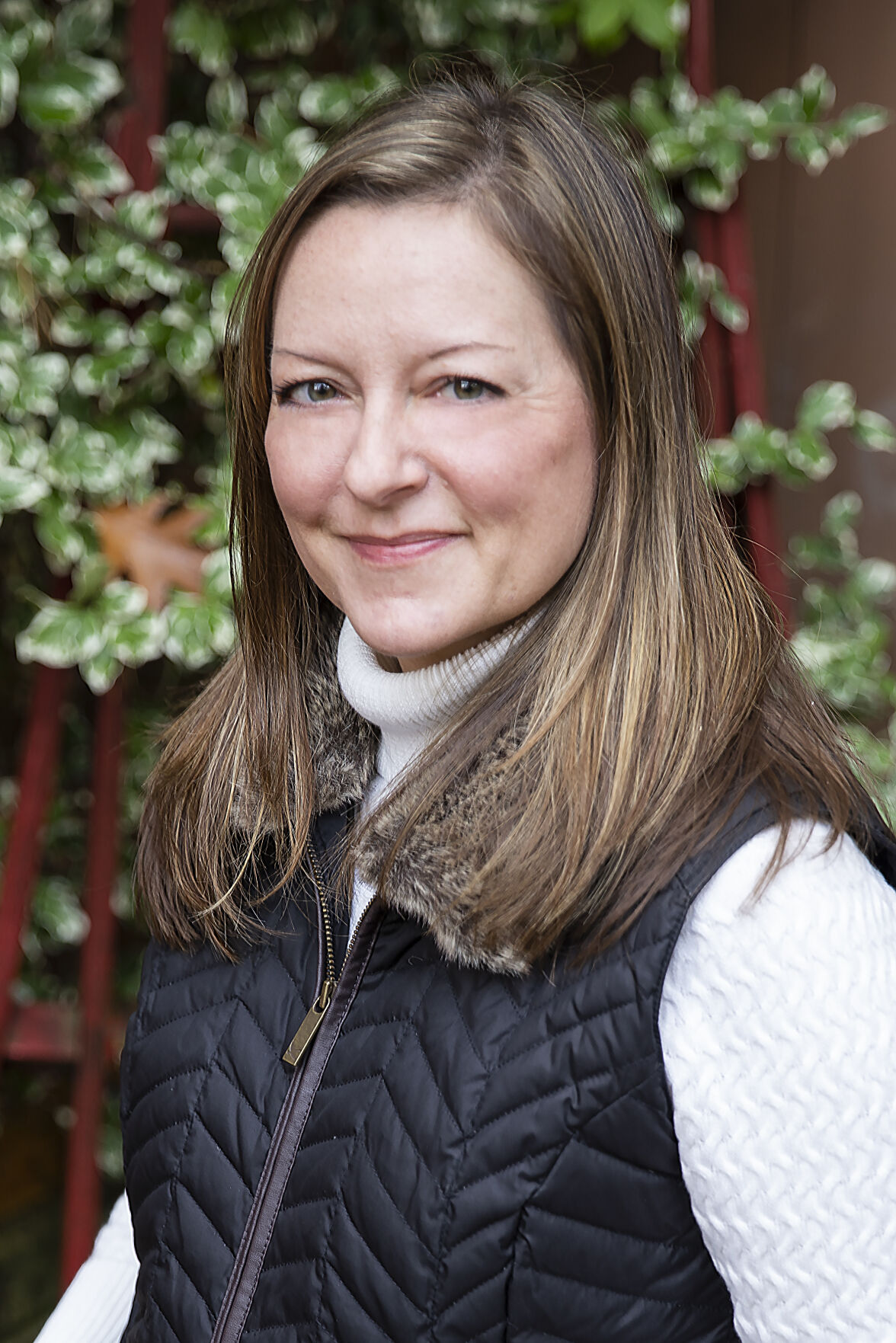 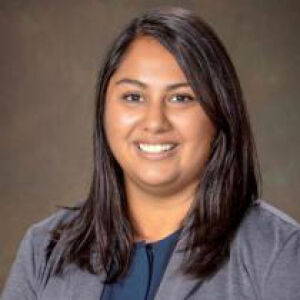 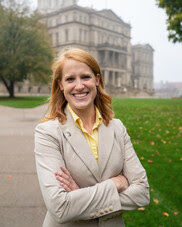 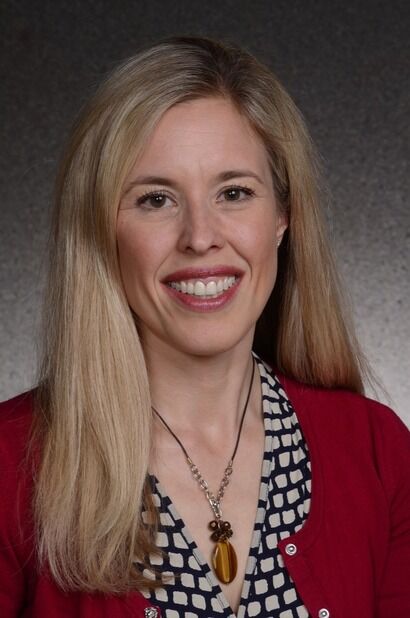 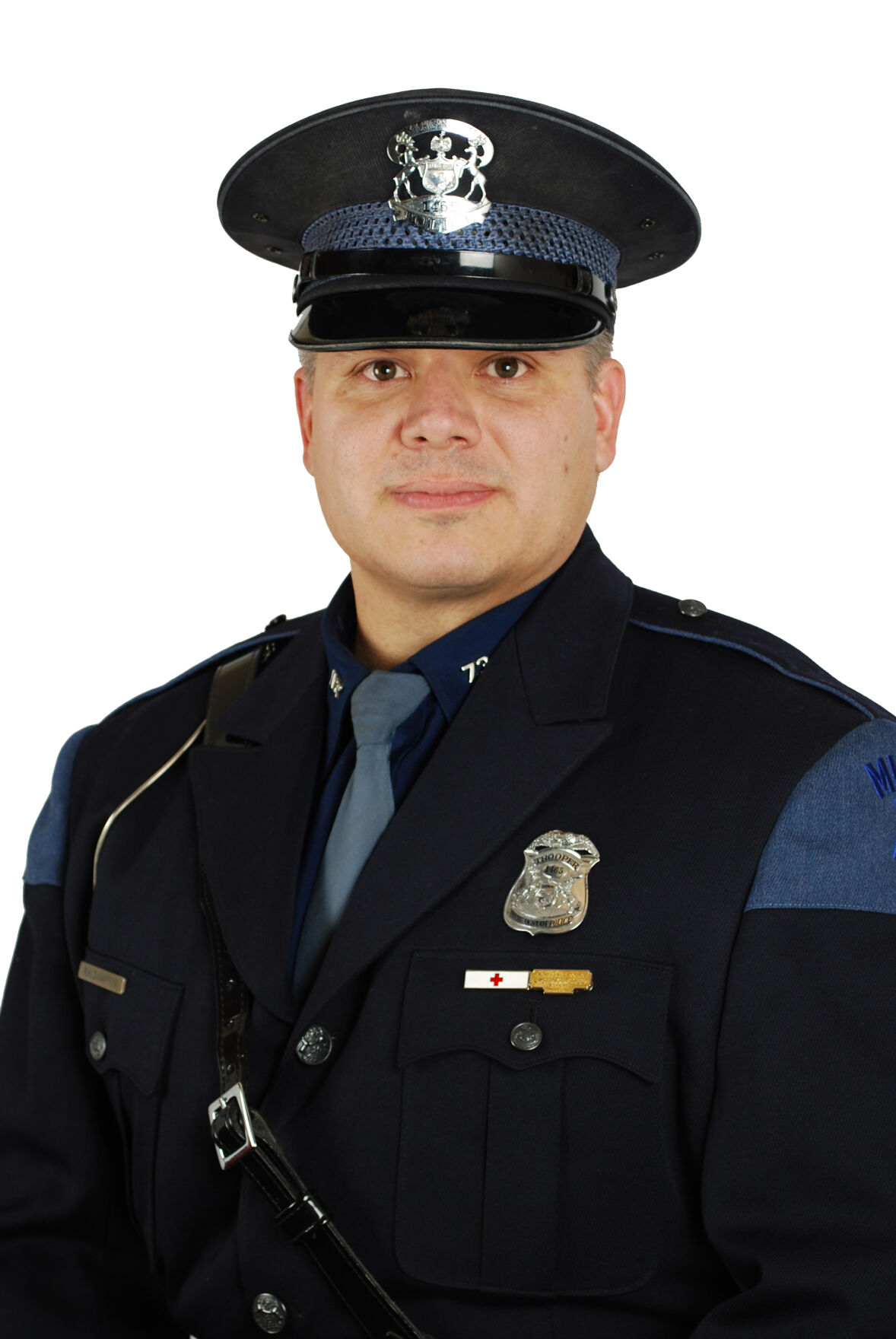 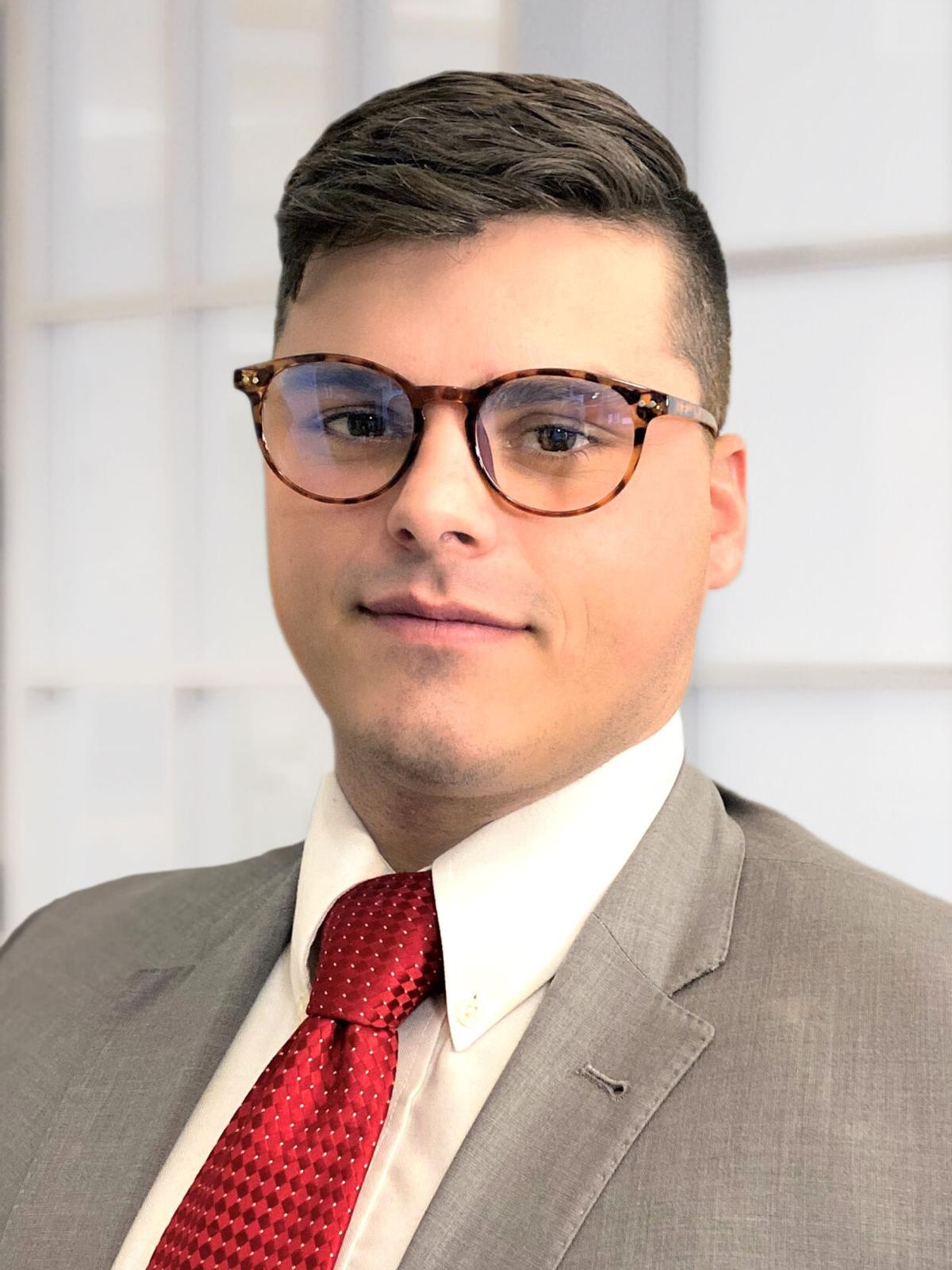 Alex Lutke was named chief executive officer at the Forest Area Federal Credit Union. Lutke joined FAFCU in 2017 as chief financial officer. Lutke has 10 years of experience in the financial industry at credit unions “as small as $50 million and as large as $4 billion,” according to a release. Lutke earned his bachelor’s degree in finance and economics from Lake Superior State University in 2010 and is finishing his master’s degree in business administration from Southeastern Oklahoma State.

Cherry Republic added Julie Meredith to its leadership team as controller. Meredith joins Cherry Republic from Elettric 80 Inc., where she was the director of accounting and administration. According to a release, Elettric 80 “provides automated technology for warehouse environments, including laser-guided forklifts and robotic palletizers.” Meredith has a bachelor’s degree in management from Simpson College in Indianola, Iowa.

Traverse City area Realtor Cindy Anderson was named an Aqua Award winner for sales performance at the seventh annual Lake Homes Realty National Agent Virtual Summit. The Aqua Award is for Lake Homes Realty agents who close $3.5 million up to, but not including, $10 million in total transaction volume between Sept. 1, 2019 and Aug. 31, 2020. Anderson also received Premier Agent designation for being one of the brokerage’s top producers. According to a release, this year’s Aqua Award honorees came from 50 lake markets in the U.S.

The Michigan State Police Gaylord Post promoted Trooper Ryan Zamarron to the rank of sergeant. The promotion is effective Nov. 1. Zamarron joined MSP in 2004 as a member of the 120th Trooper Recruit School. Zamarron has a bachelor’s degree in criminal justice from Grand Valley State University. Prior to joining the MSP, he was an officer with the Grand Valley Police Department and a marine deputy with the Ottawa County Sheriff’s Office. Zamarron’s MSP assignments have included posts in Newaygo, Lakeview, Houghton Lake and Gaylord. Zamarron is a Michigan State Police instructor in firearms, force on force, field training officer, speed measurement and Nark II. He is also a firearms instructor at the Northern Michigan Law Enforcement Training Group.

MSU Federal Credit Union named Amanda Denney as its Diversity, Equity and Inclusion Director. According to a release, Denney’s new role will oversee “DEI plans and initiatives to ensure awareness, respect and acceptance in the workplace for employees and members.” A participant in the company’s management development program in 2013, Denney was previously the MSUFCU call center manager. Denney joined MSUFCU in 2008 as a call center specialist and later served as an eServices loan officer, branch manager and senior loan officer. Denney has a bachelor’s degree in business administration from Northwood University and a master’s degree in strategy, leadership and management from Michigan State University.

Jennifer Rook joined the Michigan Retailers Association as vice president of communications and marketing. Rook, who succeeds the retiring Meegan Holland, begins her new post on Nov. 2. Rook has more than 20 years of marketing and communications experience. She comes to MRA after tenure in the Meijer communications department. Rook has also worked at Elkay Manufacturing, OfficeMax, the Chicago Board of Trade, Harley-Davidson Financial Services and Edelman Public Relations Worldwide. A veteran of the U.S. Air Force/Illinois Air National Guard, Rook has bachelor’s degree in English-writing from the University of Illinois-Chicago and a master’s in strategic communications from Northwestern University.