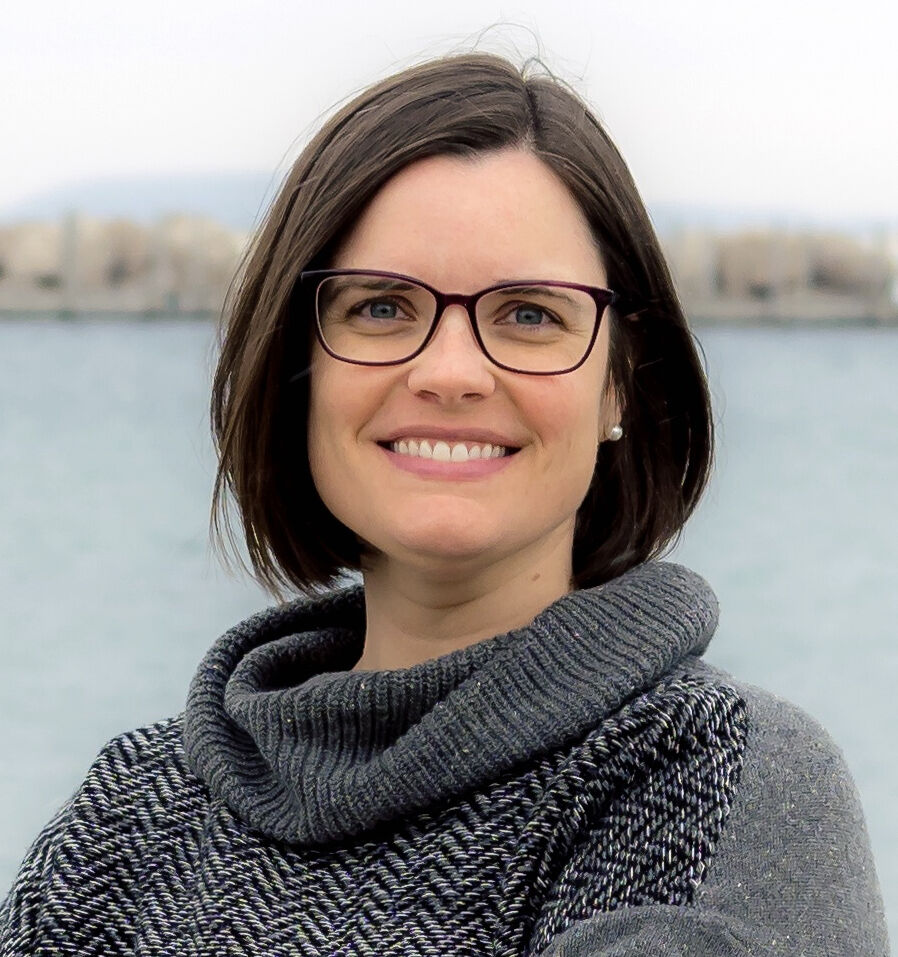 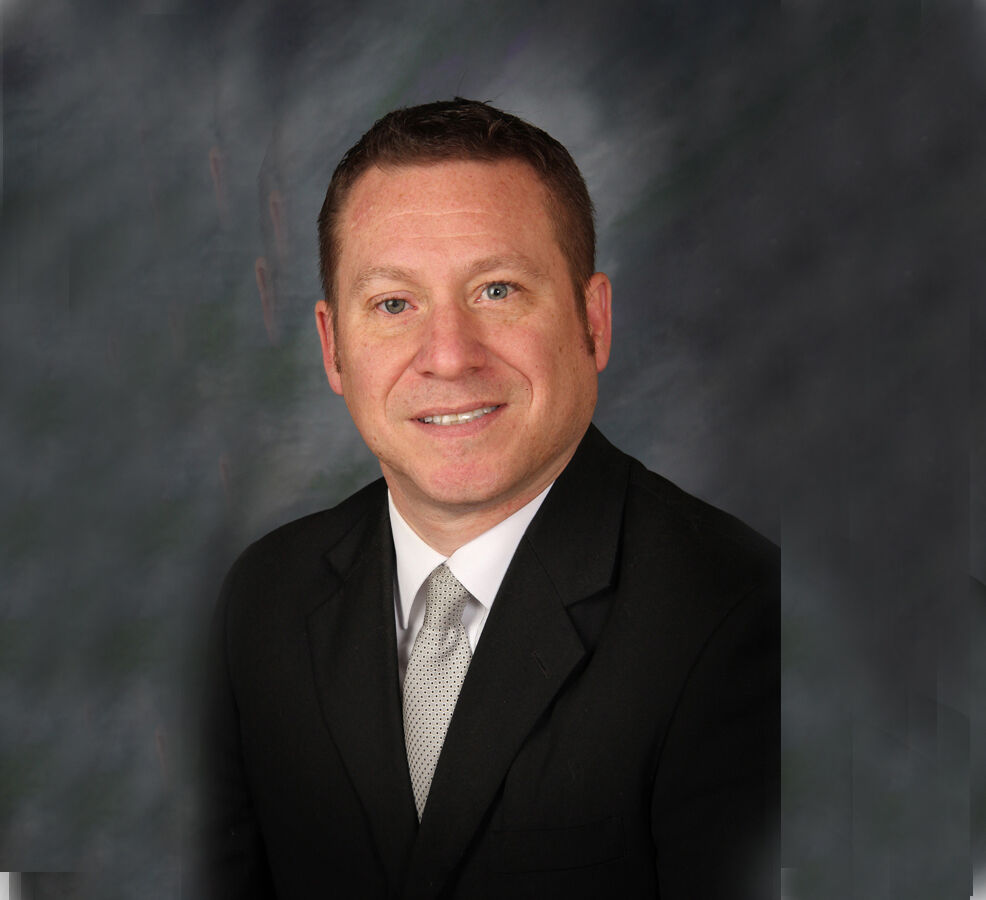 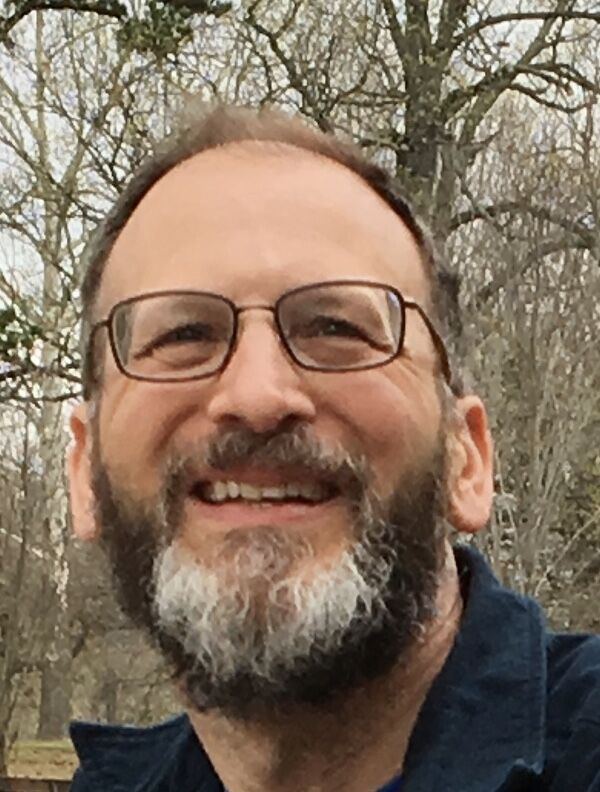 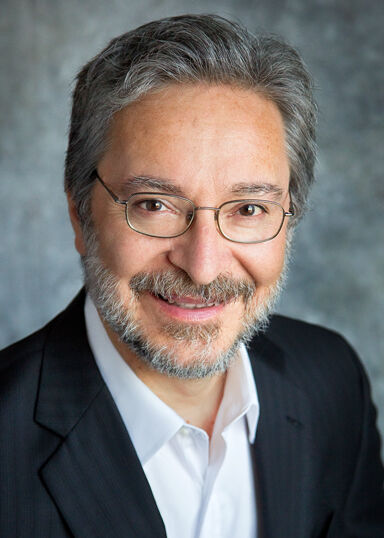 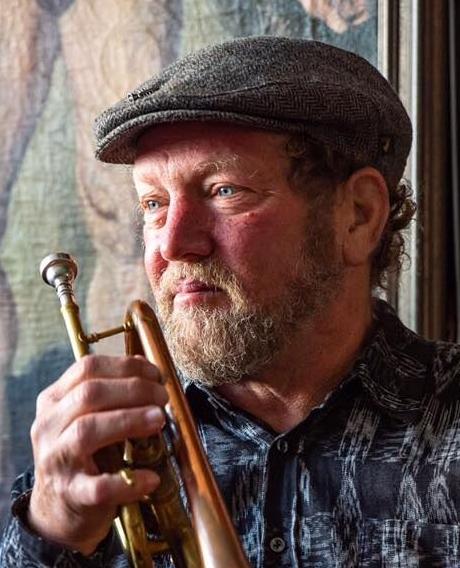 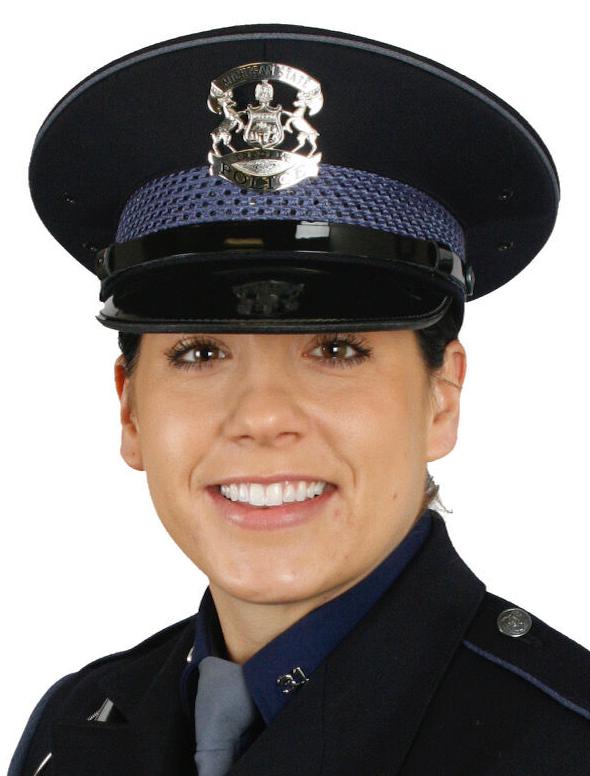 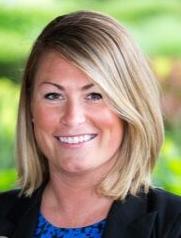 Rachael Sherman joined Idea Stream. She will oversee the office management, administrative and bookkeeping duties at the Traverse City marketing company. A graduate of Southern New Hampshire University, Sherman has more than 10 years of experience in sales, administration and management. She also served as a helicopter crew chief and mechanic in the United States Marine Corps.

Martin Hall is the new manager of the Traverse City branch of Team One Credit Union. Hall was the branch manager at Team One’s Caro branch since 2015. Hall has more than 30 years of total experience in the banking industry. He has a bachelor’s degree in business administration with a minor in finance from Saginaw Valley State University. Hall has been a Rotarian for more than 13 years and was president and board chair of the Tuscola County Rotary. Hall has also served as Frankenmuth Jaycee for 21 years.

Faber-Castell USA President and CEO Jamie Gallagher, who moved to the Traverse City area in June, is one of two new members of the board of trustees at La Roche University in Pittsburgh. Gallagher is a University of Notre Dame alum who grew up in Pittsburgh. Since 2003, Gallagher has headed up the U.S. subsidiary of the 259-year-old German parent company, one of the world’s largest manufacturers of fine writing, art and crafting products. Gallagher has more than 35 years of experience in the creative products industry, including 16 years in the U.S. and Canadian markets for LEGO and also as president of Playmobil USA. Gallagher currently is on the American Specialty Toy Retailers Association’s Innovation Council, was on the board of directors and executive committee of the Toy Industry of America for 14 years and served on the Partnership for 21st Century Learning Strategic Council.

Katie Leonard is the new director of sales at Grand Traverse Resort and Spa. According to a release, Leonard will oversee the national sales managers, executive meeting managers and sales administrative staff. Leonard began her career at Grand Traverse Resort in food and beverage within the golf department. A year later she became golf and spa sales manager, a position she held for five years. In 2016, Leonard was the national sales manager, securing “more than $7.5 million in revenue” in 2019, according to the release. Leonard was named interim director of sales this June, challenging time for hospitality and group meetings.

The Leelanau School, a boarding school and day high school in Glen Arbor, announced the addition of Peter Claybaker, Armen Vartian and Norm Wheeler to its board of trustees. Claybaker is a parent of two Leelanau School students. Claybaker created and ran the Marquette Baking Company for 10 years. He has a bachelor’s and a master’s degree in mechanical engineering from the University of Wisconsin-Madison, worked in machine design and manufacturing for several years and has five patents in his name. Vartian is a former Leelanau School parent and a lawyer in Bloomington, Indiana. Vartian specializes in the art and collectibles industry and has represented clients in the U.S. and abroad since 1981. Wheeler taught science and English at The Leelanau School for 32 years and still serves as the school’s director of the Lanphier Observatory. The father of two Leelanau grads, he is the co-founder and continuing host of the Beach Bards Bonfire.

The Michigan State Police Gaylord Post promoted Trooper Ashley Miller to the rank of sergeant. According to a release, she will be “responsible for the supervision of troopers and a multitude of administrative tasks” with her promotion. Miller joined the MSP in 2008 as a member of the 121st Trooper Recruit School. Miller has a bachelor’s degree in criminal justice and a master’s degree in administrative science from Saginaw Valley State University. Prior to joining the State Police, she was a patrol officer with the SVSU Police Department. Miller has previous assignments at the Brighton, Tri-City, Jackson and Houghton Lake posts. She also served on the First District Hometown Security Team, Governor’s Security Detail and Mackinac Island Detail. A trooper investigator, background investigator and field training officer, Miller served as an instructor at the MSP Training Academy as a temporary staff member for the 126th and 127th Trooper Recruit Schools.