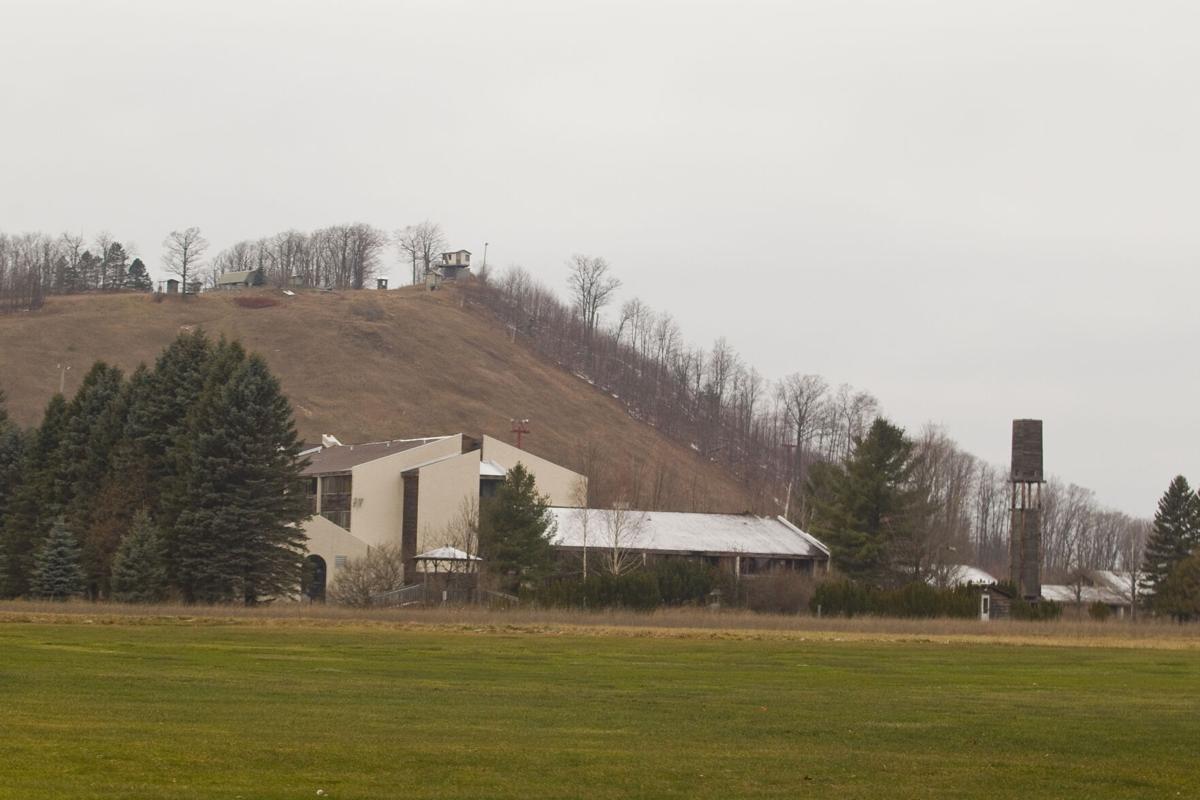 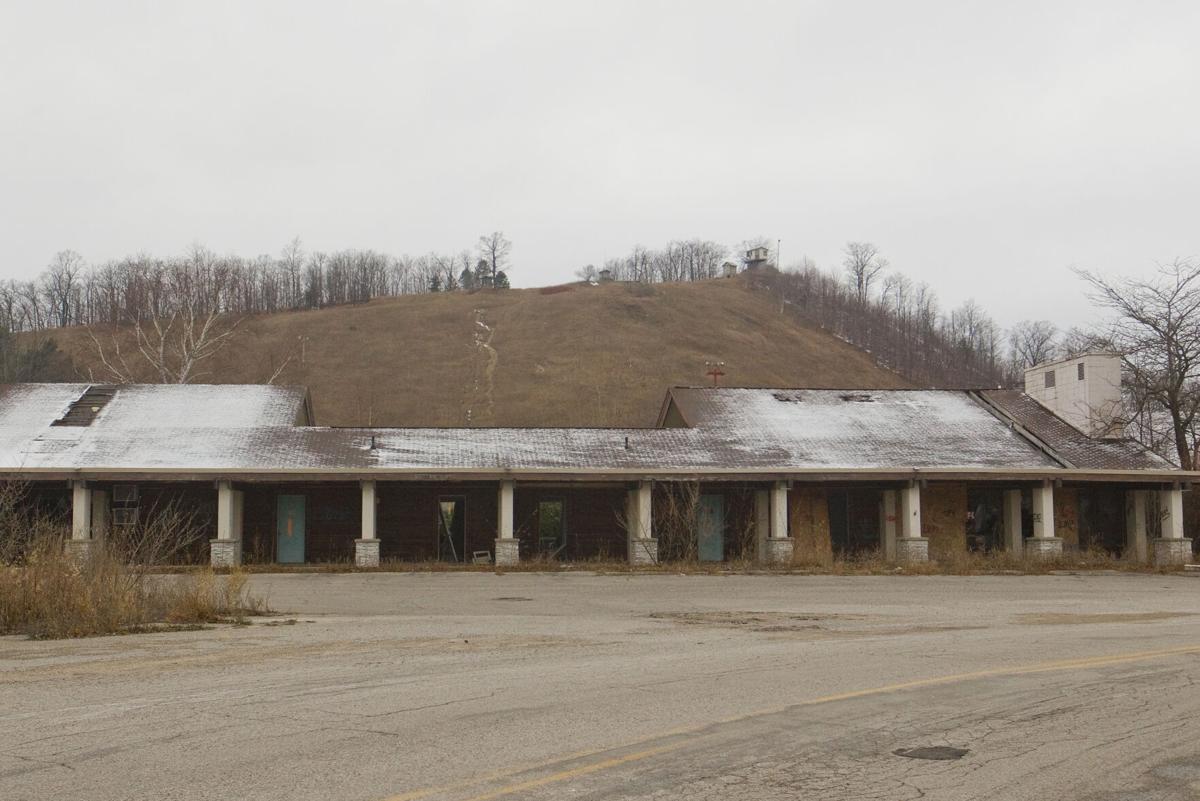 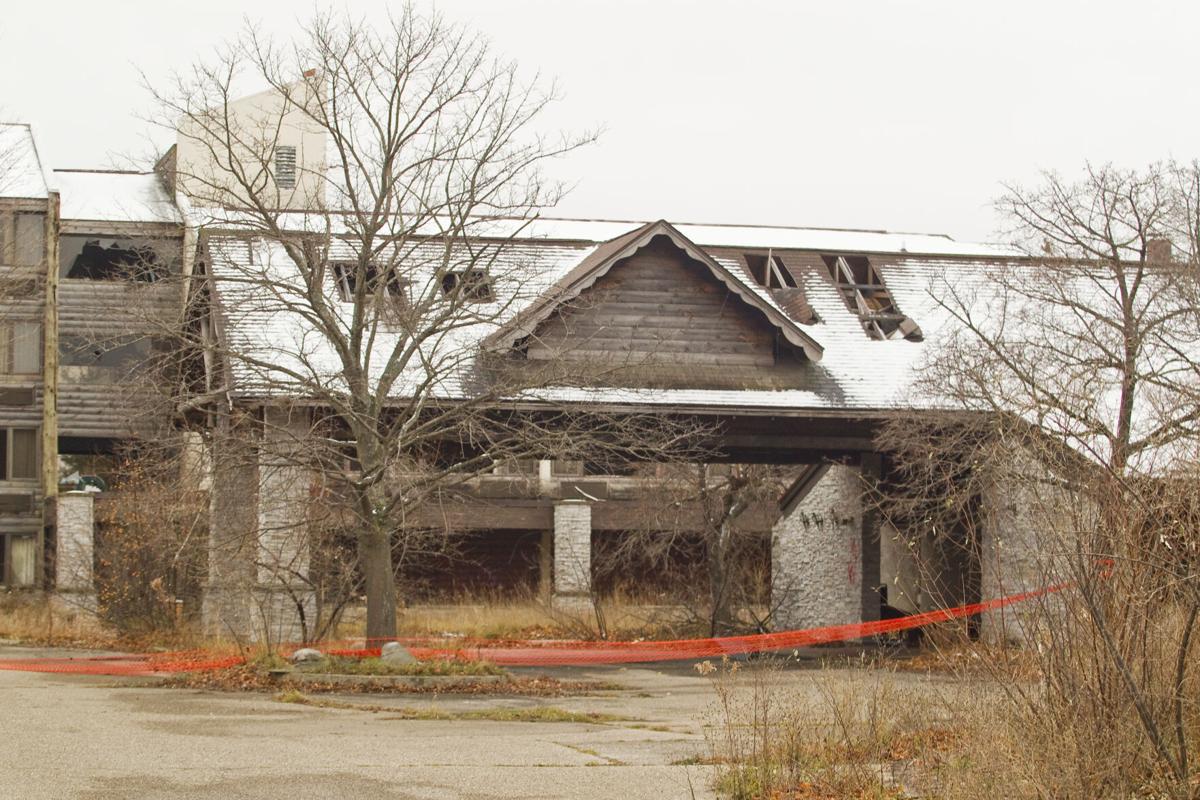 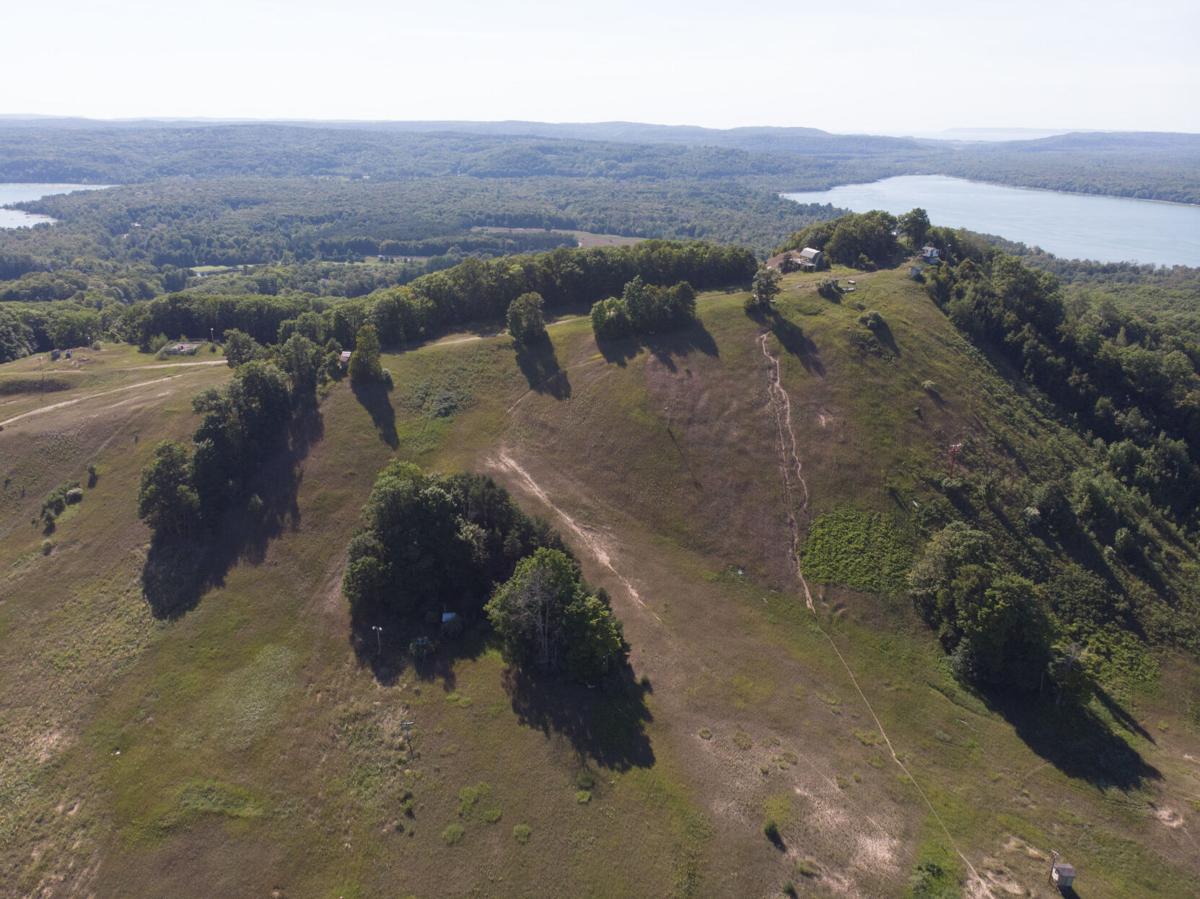 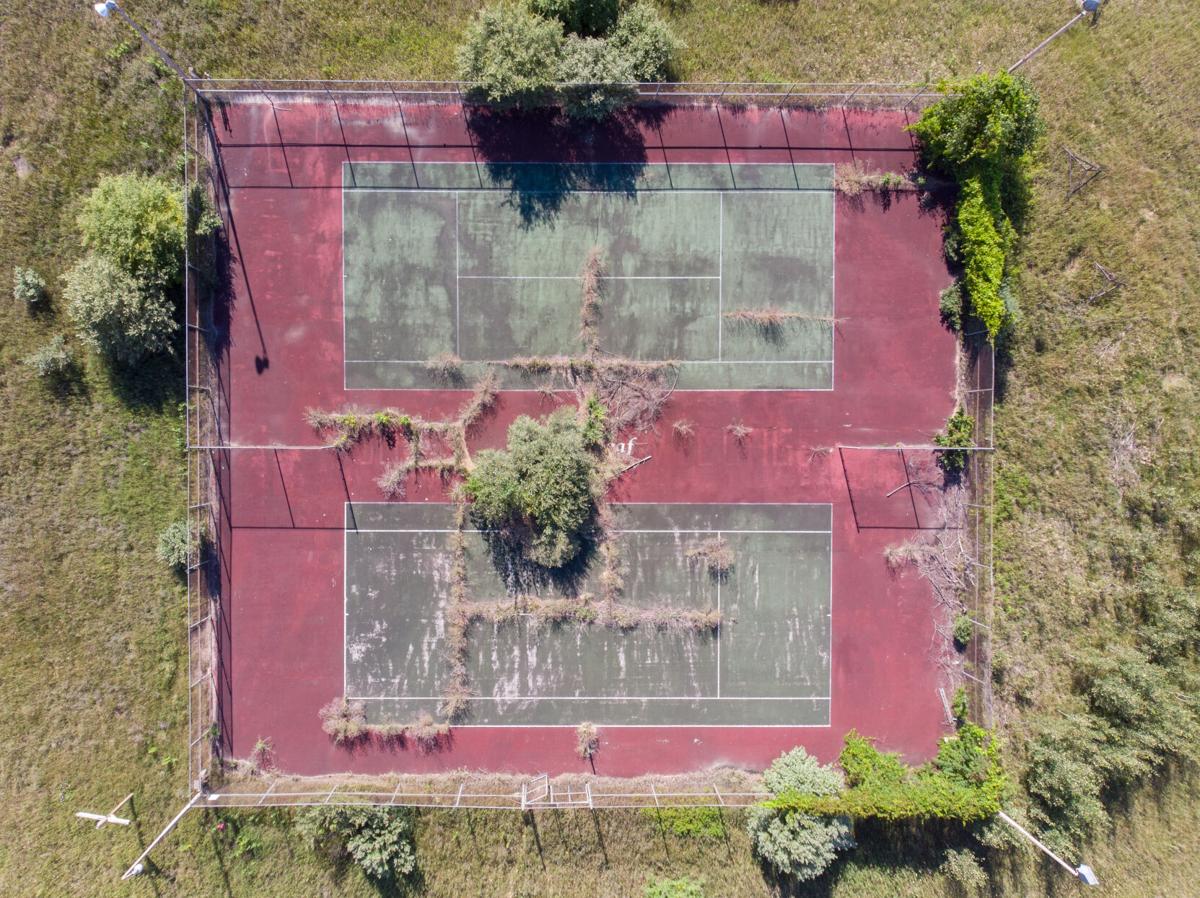 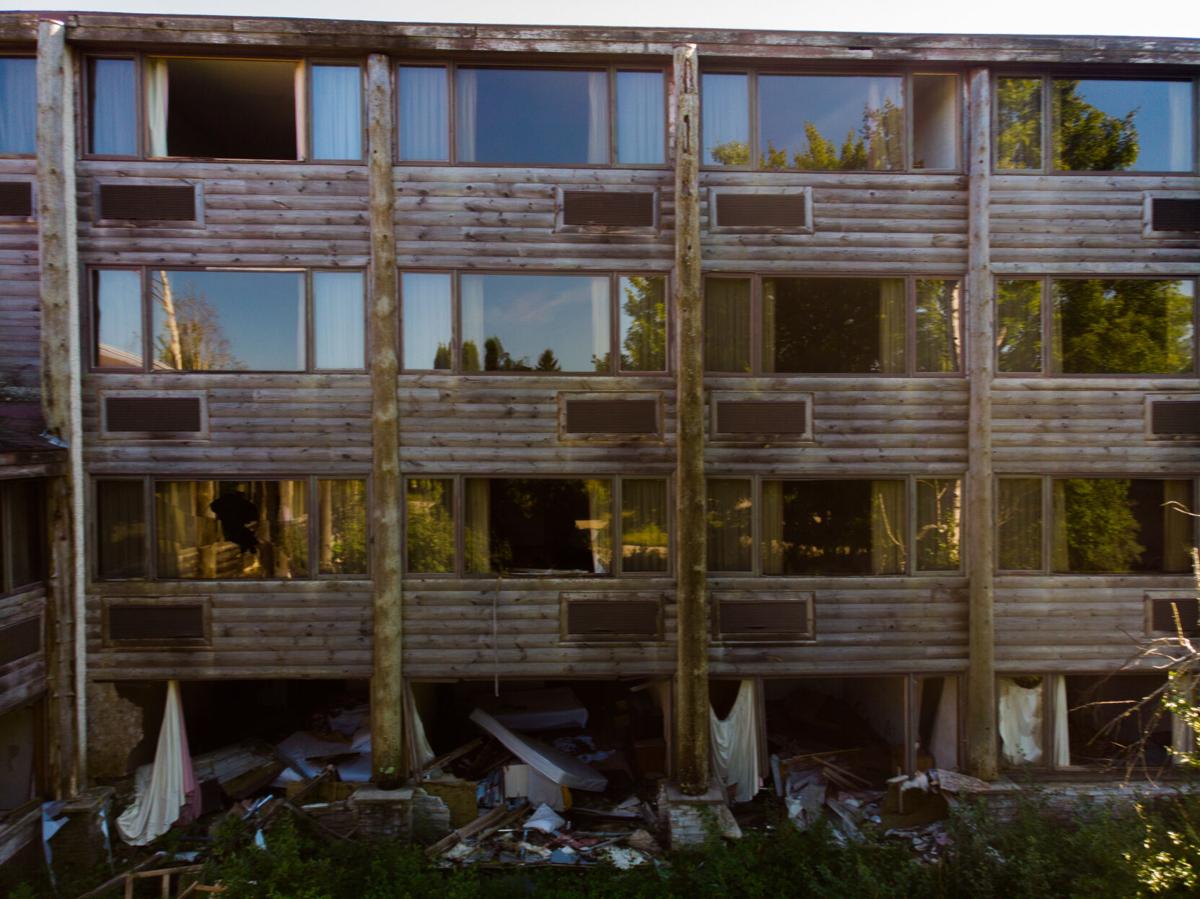 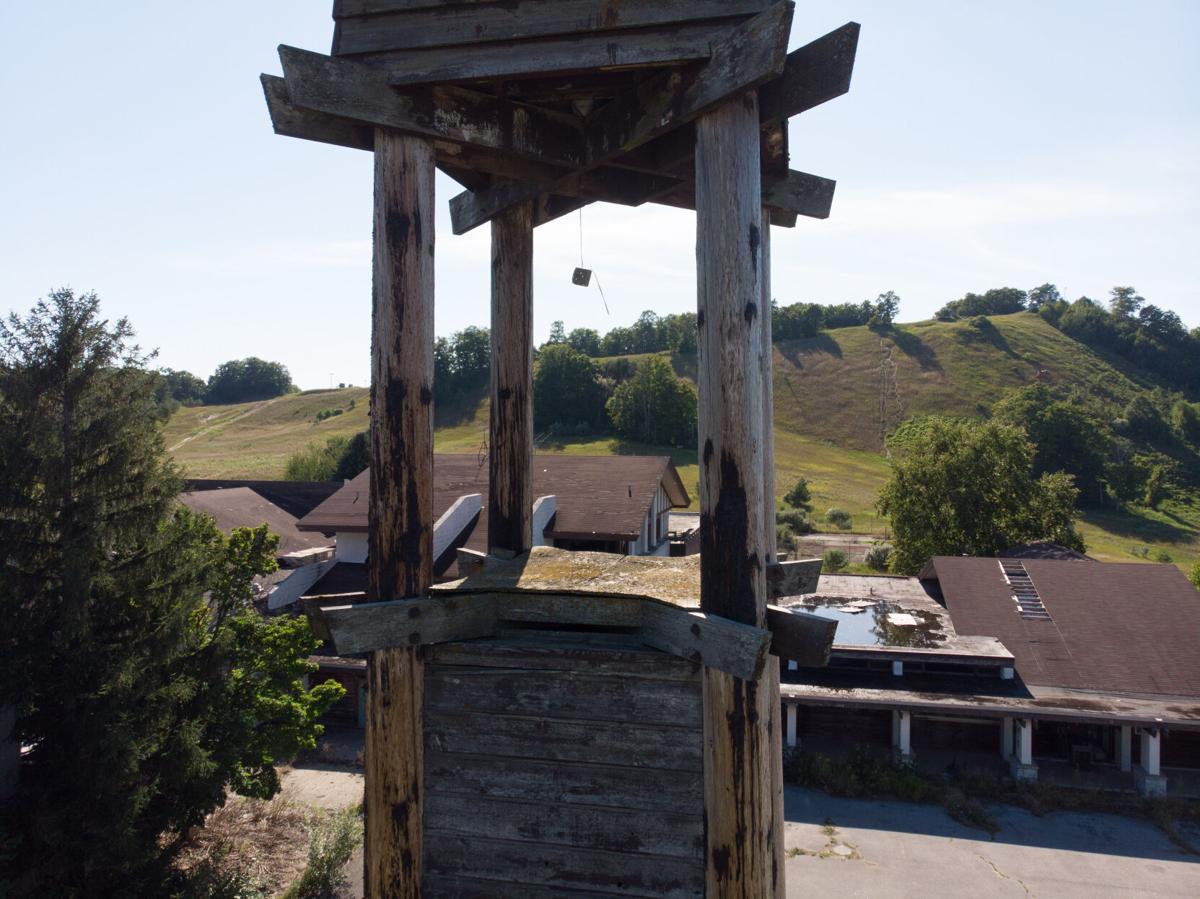 A string dangles from the wooden tower of the abandoned Sugar Loaf ski resort in Cedar, shown from aerial photos, Wednesday, Aug. 12. 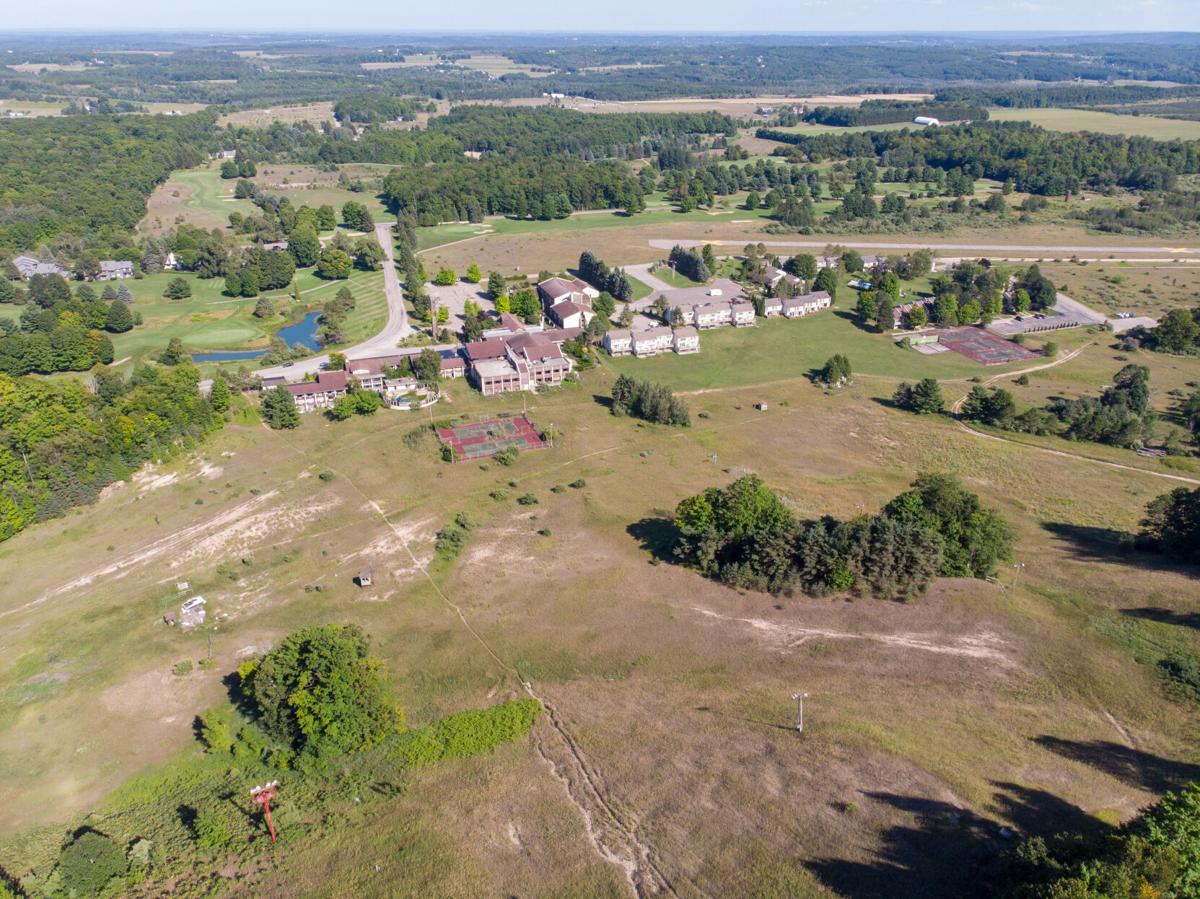 A string dangles from the wooden tower of the abandoned Sugar Loaf ski resort in Cedar, shown from aerial photos, Wednesday, Aug. 12.

CEDAR — The long-defunct Sugar Loaf resort has a new owner, according to a warranty deed recorded Monday by the Leelanau County Register of Deeds.

The property was sold to a private buyer listed as SPV 45 LLC. The seller is Jeff Katofsky of Sweet Bread LLC, who purchased Sugar Loaf in 2016 and had plans to invest $134 million into the resort and turn it into a thriving destination in Leelanau County.

Ross Satterwhite and his company, Iron Bridge Capital, assisted the buyer in evaluating the property, conducting due diligence and closing the purchase, according to an email forwarded to the Record-Eagle. Satterwhite is a real estate advisor and board treasurer for Leland Public School.

Moving forward Satterwhite will assist the buyer to plan and coordinate demolition of the resort's vandal-ridden hotel. According to the email, Satterwhite does not know what the buyer plans to do with the property beyond cleaning up the site.

The current buyer is not affiliated with or connected to Katofsky in any way, the email states.

Satterwhite also states he is not a buyer and is not affiliated with SPV 45 LLC in any way, though the company is listed under Satterwhite's home address.

Satterwhite did not immediately return calls to the Record-Eagle.

"I think it's been a struggle for the last 20 years," Janik said. "It's nice to have some local involvement."

Cleveland Township Supervisor Tim Stein said he got a call about Sugar Loaf from an attorney a couple months ago. Township Treasurer Angie Diotte also received a call from an attorney, as well as total payment of taxes that were owed on the property, Stein said.

"So we had some idea this was in the works, but we didn't know what it was exactly," Stein said. "Today it all became public."

Stein said he believes the buyer has some legitimate goals for the property.

People filled the Leelanau County Government Center four years ago when Katofsky, an attorney and real estate developer, visited to tell them the once-thriving ski mecca would be turned into a four-star resort that would create 250 permanent, year-round jobs.

Demolition of the hotel and clean up of the site will begin as soon as plans, bids and permits are in place, Satterwhite wrote, though he does not yet have a timeline.

"Unfortunately this property has been left abandoned and has been a blight in the community for far too long, and it will be good for the nearby residents and community in general to have the property back under active ownership," he wrote.

Sugar Loaf has been closed for 20 years and has become a target for vandals who have smashed in doors and windows and sprayed graffiti on walls. Holes in the roof have caused even more damage, and township and county officials worry that someone could get hurt on the property.

Katofsky had laid out a timeline in April that had demolition beginning June 1. When that demolition didn't commence, Cleveland Township officials cited Katofsky for violation of a blight ordinance the township enacted about a year ago.

Katofsky challenged the citation. He has said work on the property was delayed by the pandemic.