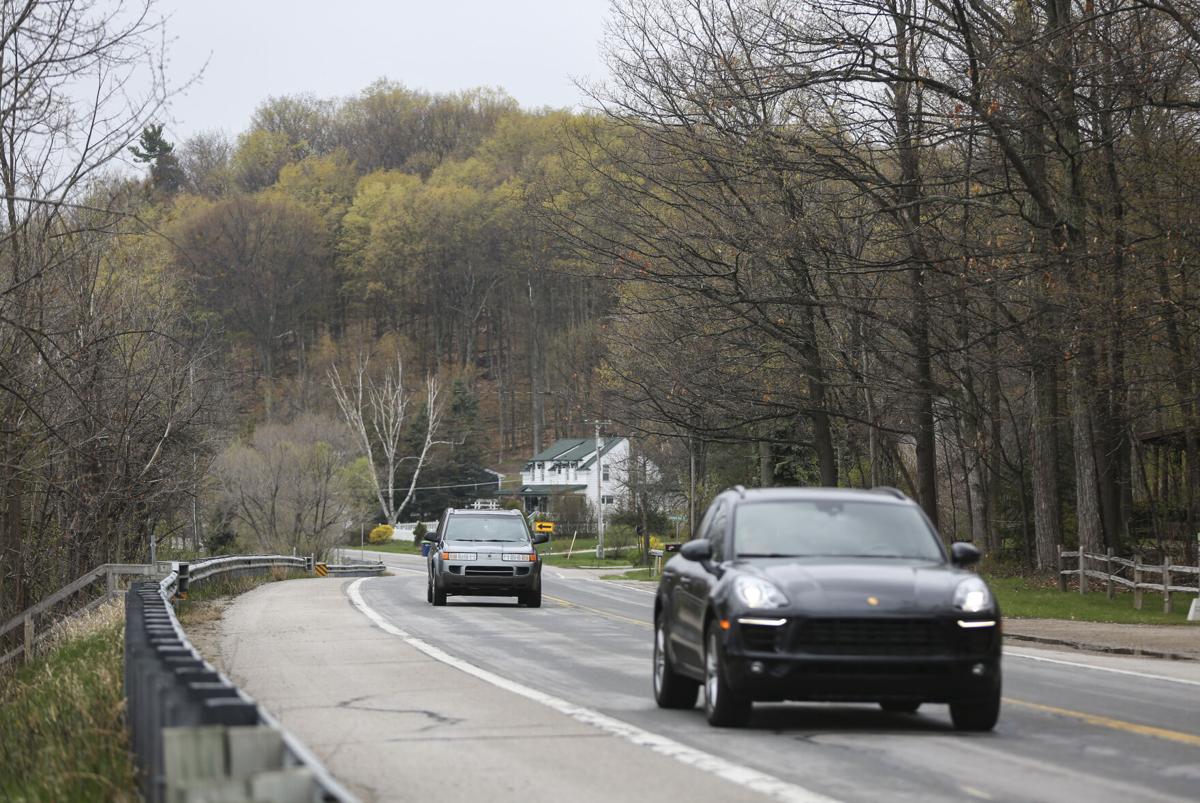 Motorists travel on M-37 in Traverse City on Thursday. 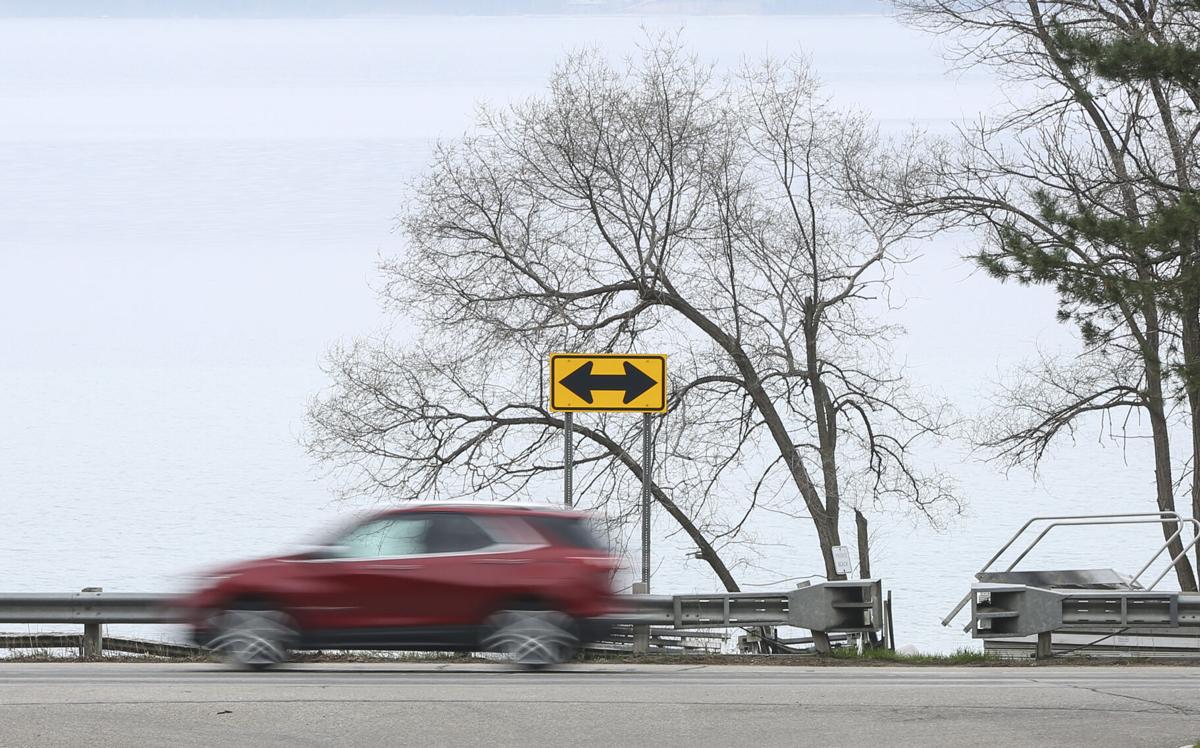 A motorist travels on M-37 in Traverse City on Thursday.

Motorists travel on M-37 in Traverse City on Thursday.

A motorist travels on M-37 in Traverse City on Thursday.

MAPLETON — A years-long effort by Peninsula Township officials to resist a proposed change in ownership of a scenic road has culminated in the group getting their wish — M-37 will stay in state control.

“As we discussed, MDOT is not going to proceed with the jurisdictional transfer of M-37, primarily due to the downstream implications given its designation as a Pure Michigan Byway,” Dan Wagner, Michigan Department of Transportation Traverse City Service Manager, said in an email to township officials.

Wagner added the state plans a $2 million resurfacing project beginning at the northern end of the city limit and extending to Mapleton.

The project is expected to go out to bid this year with the work beginning in 2022, Wagner said.

“We will also be looking into programming a project for that portion of M-37 between US-31 and the north city limit that would incorporate some geometric changes as well as some pedestrian enhancements,” Wagner said, adding he had no specifics on these possible additions.

Peninsula Township Supervisor Rob Manigold said “geometric changes” likely referred to the possible removal of rumble strips near the intersection of M-37 — aka Center Road — and Bluff Road, which property owners have complained about as being excessively loud.

That’s just one example of the kind of management Manigold said he and others are looking forward to, now that the road will stay under MDOT’s jurisdiction.

“The depth of service in planning and engineering they can offer is just so much more than the road commission,” Manigold said. “For what we need to happen on the Old Mission Peninsula, we just did feel it could be serviced better by MDOT.”

A lengthy turn lane and solutions to move pedestrians and cyclists off the road’s shoulders are two issues that also need to be addressed, he said.

The Monday announcement was a long time coming.

MDOT approached the Grand Traverse County Road Commission in 2019 about taking over maintenance of the road. Road commissioners agreed and announced in August of that year they’d be assuming jurisdiction of M-37 on May 1, 2020, as previously reported.

The transfer proposal sent from MDOT to the road commission came after MDOT categorized M-37 as a dead-end state highway, that once took motorists to a state park, now closed, a former MDOT manager, Richard Liptak, said in 2019.

The park, formerly known as Old Mission State Park, now is operated by the township as Lighthouse Park.

But Manigold and said he thought the road, which serves tens of thousands of motorists, from farmers hauling their harvest, to tourists heading up Old Mission Peninsula, should stay under MDOT’s control.

A vocal group of residents agreed, and said as much to Road Commissioner Jason Gillman when he attended township meetings in 2019 and 2020 to update residents on various road projects.

Road Commission Manager Brad Kluczynski said Thursday he knew of the decision, though he added residents might be disappointed in the results of the resurfacing project.

“MDOT will do a white stripe to white stripe resurface, pavement only,” Klyczynski said. “We would have done a complete reconstruction of the shoulders and would have taken it all the way to the point.”

“It’s their decision to make, though,” Kluczynski said. “That’s just the way it is.”

Manigold said he and Wagner will meet next week to discuss particulars of the resurfacing project.