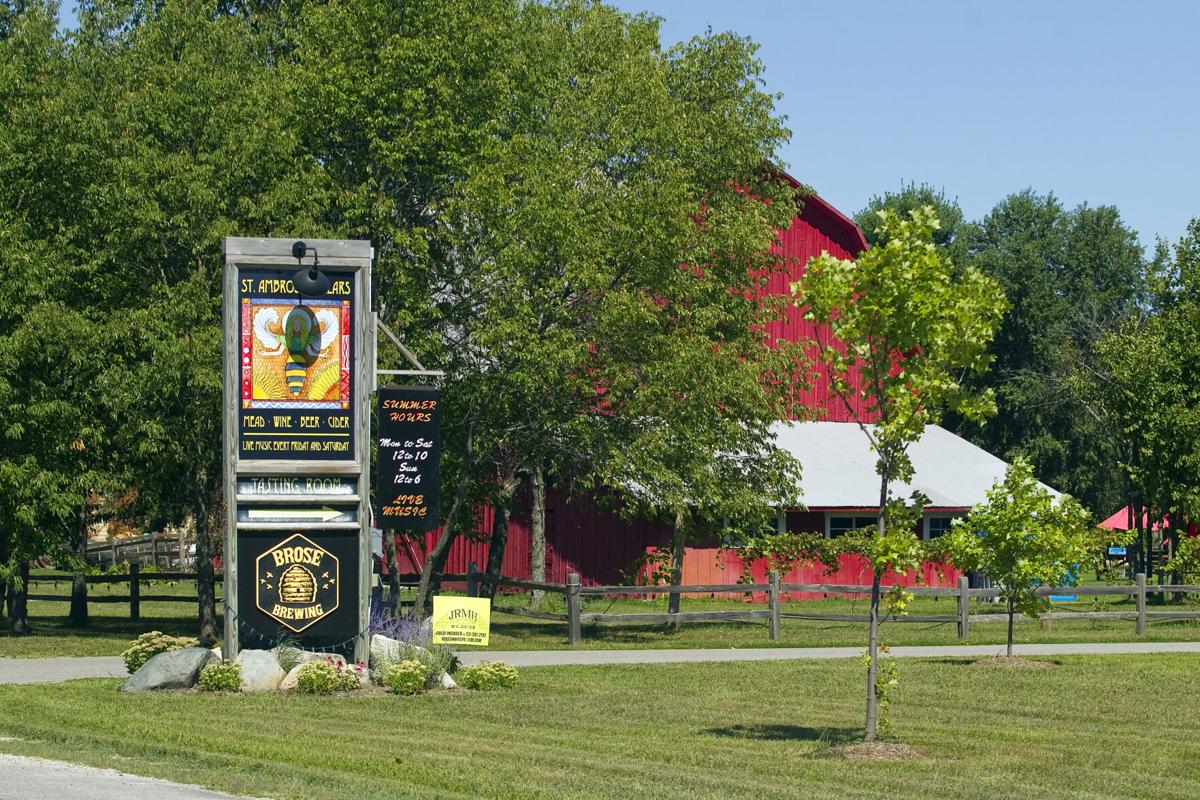 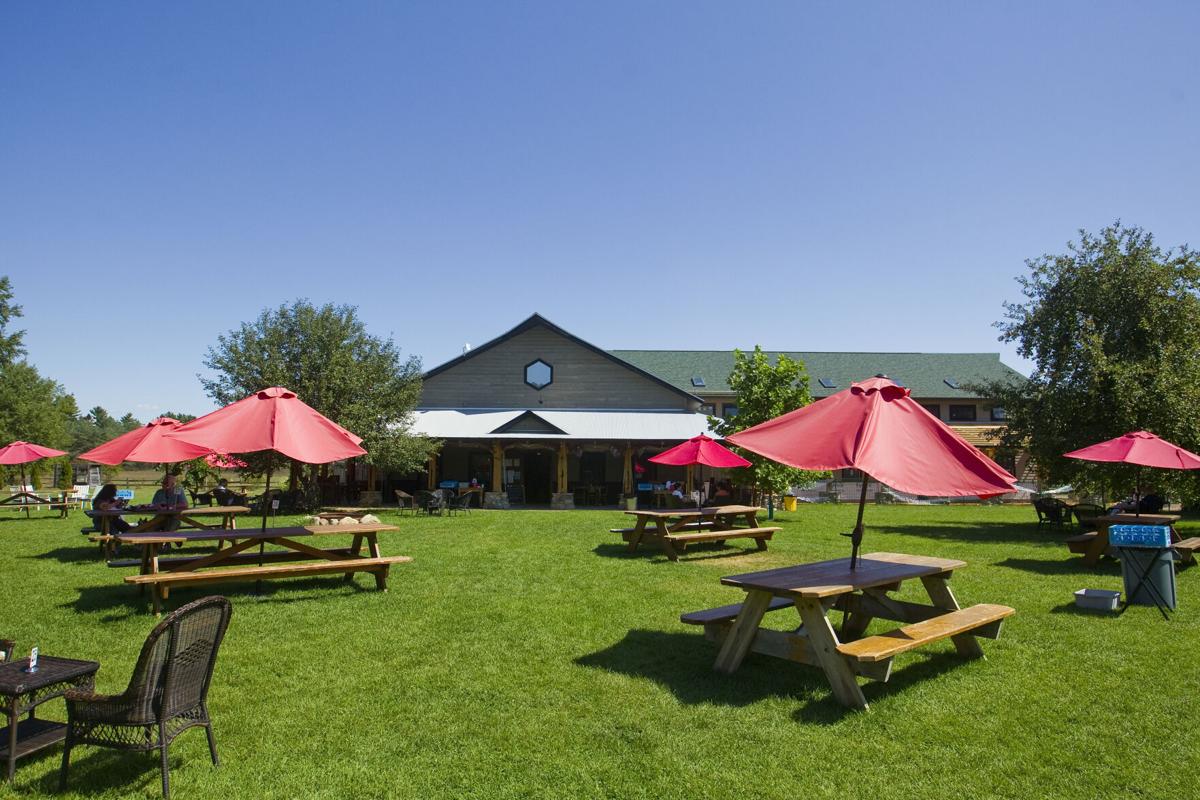 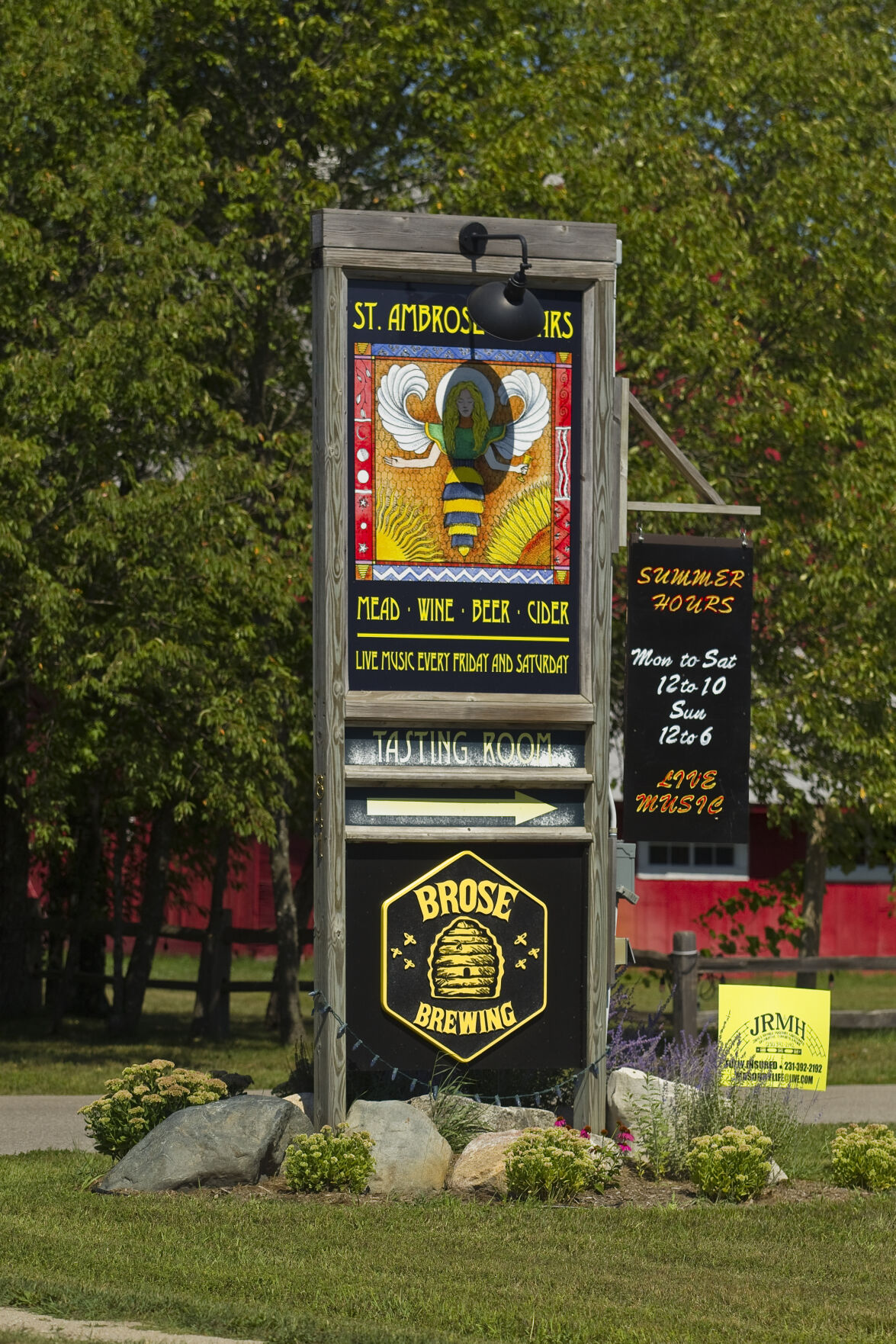 BEULAH —The owner of a local winery launched a lawsuit against Homestead Township, accusing officials of violating the state’s Freedom of Information Act.

Homestead Township Clerk Mary Geetings declined comment on the accusations. When asked Tuesday if township officials had been notified by the court of the complaint, she held up an envelope sent certified mail she’d just retrieved from the township office mailbox.

Jones’ FOIA requests were for records of legal fees the township incurred between Jan. 1, 2018 and April 23, the complaint states.

“They were stonewalling me,” Jones said. “They were using the excuse they couldn’t fulfill the FOIA due to a COVID allowance by the governor, when at the same time officials were out here at my place taking pictures.”

Jones said he didn’t understand how officials could inspect his property in person for potential land use permit issues during the government shutdown, yet not fulfill FOIA requests in a timely way.

Michigan’s FOIA laws are designed to provide a standard mechanism for disclosure of certain public records by state agencies and county and local governments, when properly requested.

Executive order 2020-38, issued by Gov. Gretchen Whitmer, made temporary allowances for longer FOIA response times by a public body, though any deferrals due to COVID-19 were required to be made in writing, the order states.

“During the COVID-19 state of emergency, public bodies must still respond to FOIA requests as expeditiously as possible and by electronic means to the extent practicable,” an analysis by legal council for the Michigan Townships Association shows.

Michael Sheldon, MTA director of member information services, said the executive order gave township officials in Michigan the option of taking extra time to respond since officials weren’t in their offices, but that if they chose to exercise that option they needed to communicate the decision to the requestor.

Jones’ complaint states FOIA requests he filed March 25, April 23 and June 17 were not responded to in a timely way and partial denials and redactions were arbitrary and not explained.

For example, Homestead Township issued a response to Jones’ April 23 request on May 30, the complaint states, but did not “clearly identify each withheld public record and it did not describe with particularity how any claimed exemption would permit Defendant to heavily redact the public records sought by Plaintiff.”

This response by the township is among those that violate FOIA, attorney Jesse Williams said.

“The bottom line is, if a public body makes financial expenditures, the public has a right to know what the money was spent on,” said Williams, who represents Jones. “The work of a public body has to be transparent.”

Jones and Homestead Township are on opposite sides of another court dispute, this one involving a controversial noise ordinance.

Jones fought a $125 noise ordinance violation ticket he was issued in October 2019, while hosting a wedding at his business on Pioneer Road. Judge John D. Mead ruled in February the noise ordinance was “unconstitutionally vague,” a ruling Homestead Township is appealing.

The FOIA requests were to learn the amount the township spent on legal fees in its dispute with Jones — approximately $37,000, as previously reported.

For each of three alleged FOIA violations, the suit seeks all un-redacted records thus far not provided, $1,000 in punitive damages, $1,000 paid to the state treasury, a civil fine against the township of $7,500 and attorney fees associated with the action.

Jones said he did not file suit for financial reasons.

An ongoing feud between St. Ambrose Cellars and Homestead Township officials began in 2018, over enforcement of the township’s noise ordinance, as previously reported.

As of Tuesday afternoon, no ruling had been made by 19th Circuit Court Chief Judge David A. Thompson in Homestead’s appeal of Judge Mead’s lower court ruling on the noise ordinance.