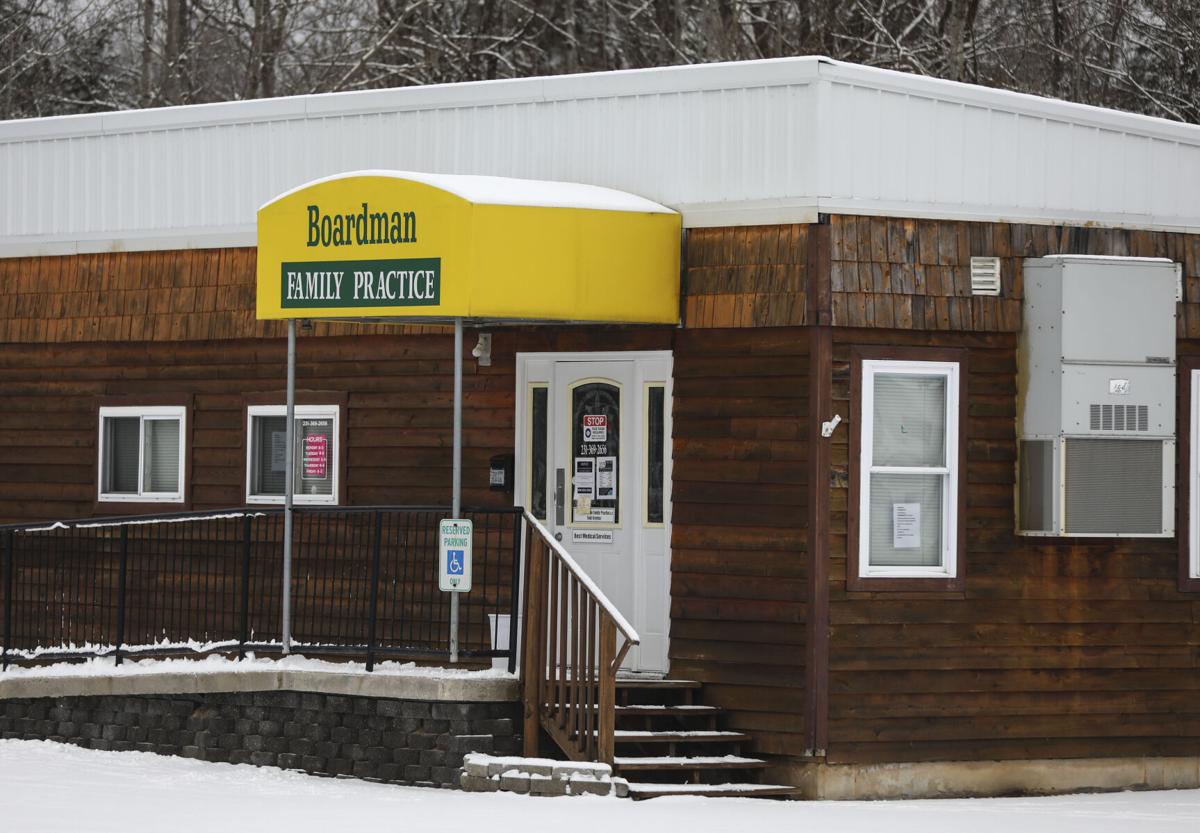 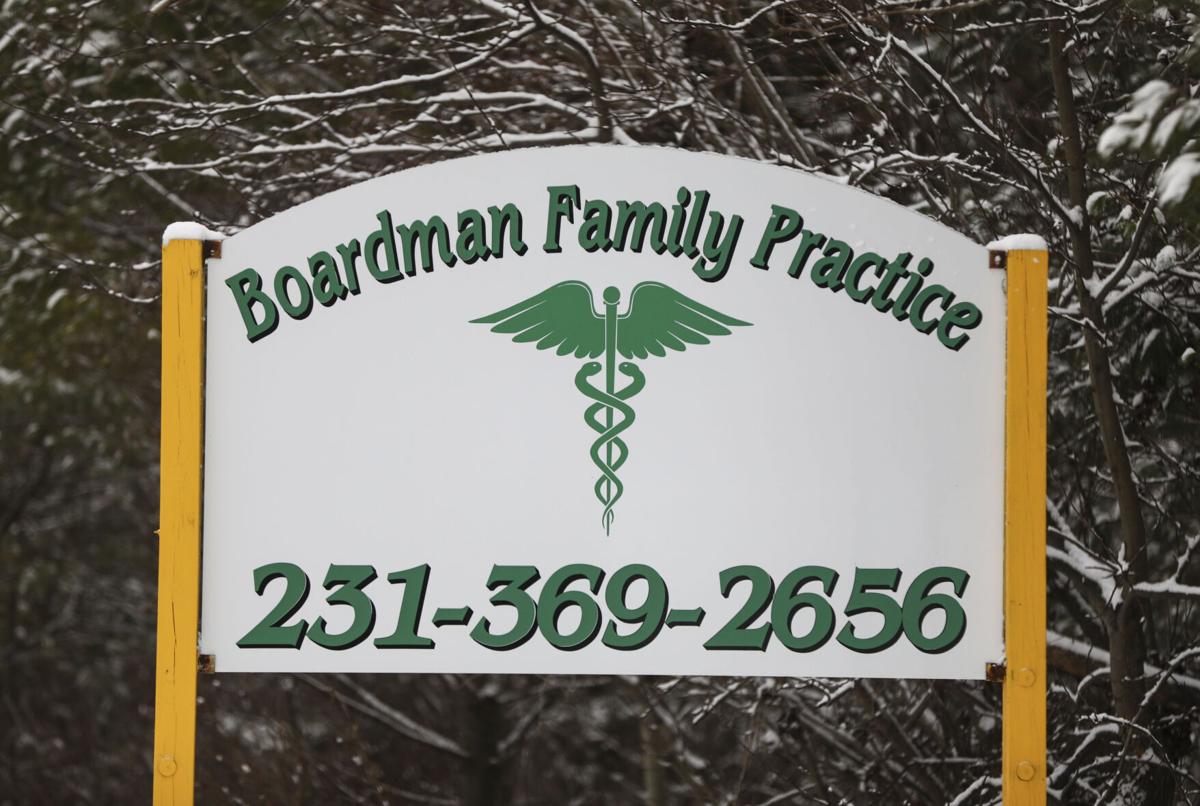 DEA spokesperson Brian McNeal, of the agency’s Detroit office, confirmed on Friday that agents conducted a search of Boardman Family Practice on Dec. 2, accompanied by officers from the U.S. Marshals Service, Kalkaska County Sheriff’s Office and the Traverse Narcotics Team.

No arrests were made, McNeal said, and he declined further comment citing the ongoing investigation.

Calls to Boardman Family Practice were returned by practice founder Todd Kreykes’ Detroit-based attorney, Mark Kriger, who said no criminal charges have been filed against his client.

The closure and DEA search came about a year after state licensing agency officials disciplined the clinic’s founder following an examination his patients’ medical records.

“An investigation was initiated after the Bureau received allegations that Respondent inappropriately prescribed controlled substances,” a complaint from the state Bureau states.

The state licensing bureau subpoenaed the medical records for nine of Kreykes’ patients, records show, an unnamed expert who reviewed them found repeated and sometimes dangerous deficiencies in treatment and/or record-keeping for all nine, the complaint states.

For example, state investigators accused Kreykes of prescribing combinations of stimulants and benzodiazepines to a cardiac patient and prescribing increasing doses of multiple narcotics to an elderly patient with a history of falls and memory loss, according to state records.

The expert review stated Kreykes prescribed controlled substances without a controlled substance license and that the recorded illnesses of some of Kreykes’ patients did not support prescriptions for narcotic painkillers, Ritalin or Xanax, among other drugs.

Records show Kreykes opened Boardman Family Practice in 2011, obtained a controlled substance license in 2019 and worked in conjunction with at least two physicians during that time period.

A national prescriber database compiled by ProPublica, a nonprofit public interest newsroom, using information from the Centers for Medicare and Medicaid Services, contains a one-year snapshot of Kreykes’ prescribing records for 2016 which shows they far exceeded national averages.

For example, the database states 46 percent of Kreykes’ then-238 patients filled at least one prescription for an opioid while the average nationwide was less than half that or 22 percent.

Records show a disciplinary subcommittee of the state filed the initial complaint against Krekeys in 2020, then levied sanctions — a $1,000 fine and a year of probation — more than nine months later on Dec. 7, 2020.

Kreykes signed the disciplinary order which included language stating he does not admit to the allegations but agrees the disciplinary subcommittee can treat them as true in order to resolve the matter.

Records show both Kreykes physician’s assistant license and his license to prescribe controlled substances are active, and his one-year probationary period was set to end Jan. 6, provided he complied with the terms of the disciplinary order.

Jeff Wattrick, deputy communications director for the state Department of Licensing and Regulatory Affairs, an umbrella government office that includes the Bureau of Professional Licensing, declined comment on the DEA investigation.

Wattrick said in an email that official probation is a sanction that allows a board to evaluate a licensee over time.

“If a licensee fails to successfully complete probationary requirements, the licensee may be subject to further disciplinary action to ensure public protection,” Wattrick said.

On Dec. 10, Kreykes posted on the Rural Health Clinics Information Exchange’s Facebook page, asking for information on how to list his clinic for sale because he was retiring.

Other online posts show favorable reviews for Kreykes from several people who identified themselves as his patients and characterized the longtime physician’s assistant as someone with empathy and understanding.

Kriger, Kreykes’ lawyer, confirmed the practice has been open periodically in recent days for short periods, in order for staff to assist former patients as they seek new health care providers.

“He will assist in getting medical records to any new physicians they wish to see,” Kriger said of Krekes. “And he will cooperate fully.”

The website for Boardman Family Practice was taken down in late December and a recorded message on the practice’s phone line directs patients to call Munson’s “ask a nurse” hotline for answers to general health questions.

The practice is mailing letters to patients about the closure, the message states.