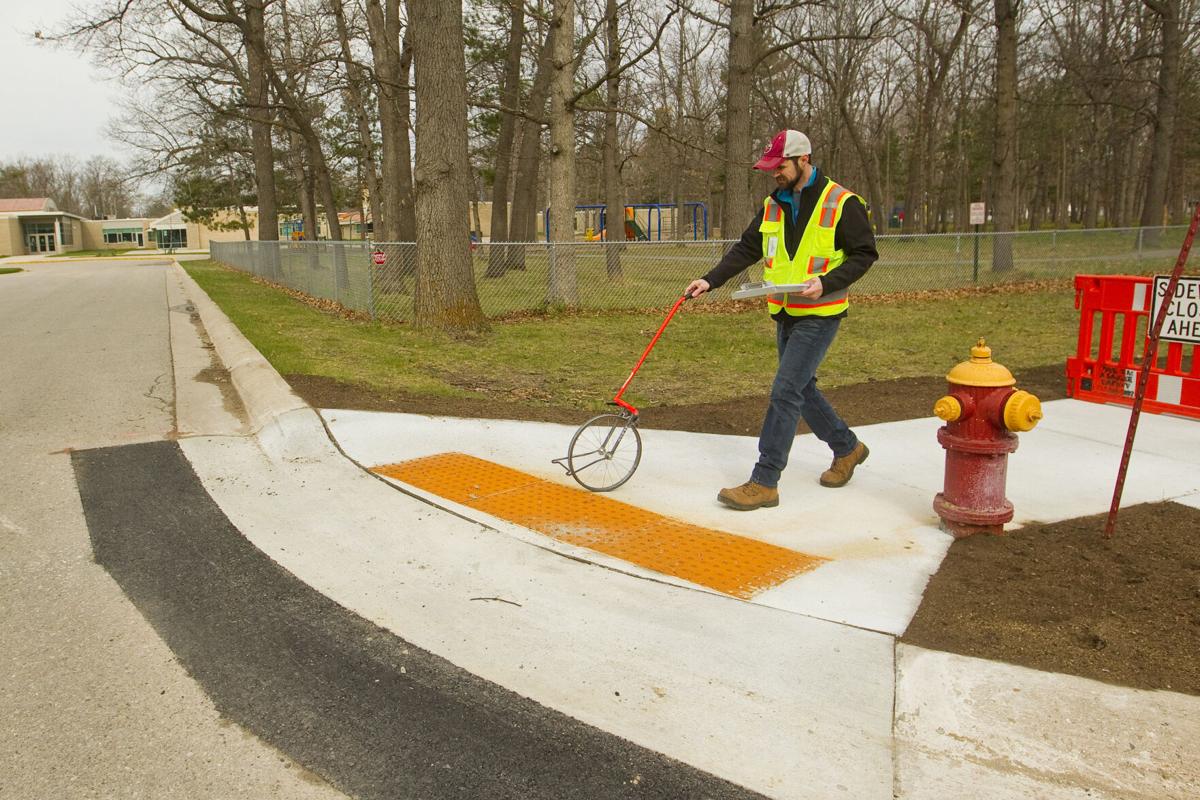 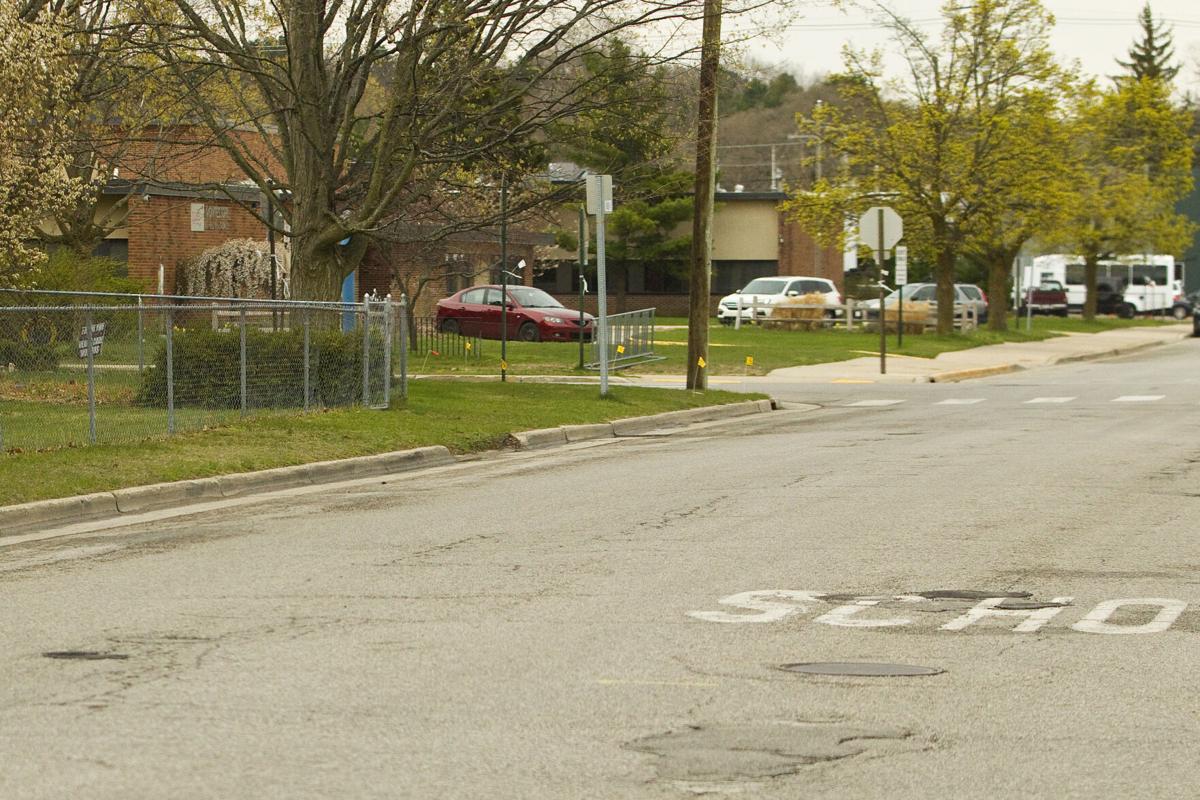 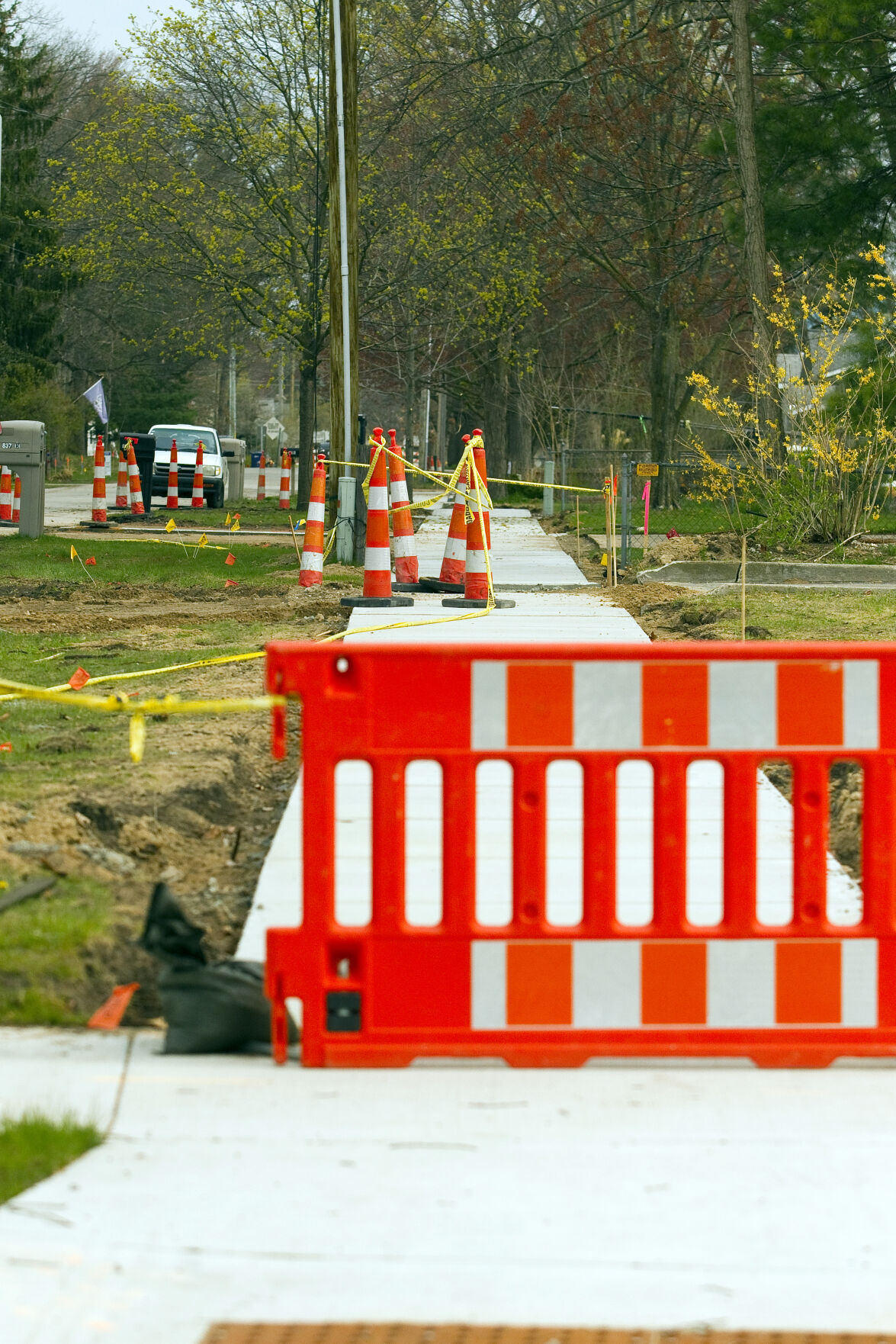 A $2 million-plus grant awarded the City thru the Michigan Department of Transportation, along with $97,500 in local matching dollars, funds upgrades to 3.5 miles of sidewalks and bike lanes surrounding 10 Traverse City K-8 public and parochial schools.

Walking or biking to school was once the primary mode of transportation for students attending neighborhood schools, according to city reports. But only 56 percent of today’s students living within 1.4 miles of their school travel independently.

“For some, there are streets that don’t have sidewalks,” Tisdale said. “A lot of the missing pieces will be filled in and help students get to school safely.”

The project has been in development since 2016.

Upgrades focus on sidewalk expansion, bike lanes, traffic calming, crosswalk improvements and signage. There is no cost to most property owners and no street closures are expected during construction periods.

“It’s the first time all the school districts came together for a public project,” said Norte Executive Director Ty Schmidt.

Norte, a nonprofit dedicated to encouraging youth biking and physical activity,along with TART Trails and other community stakeholders, helped forward the project.

The SRTS project is about more than the construction pieces, Schmidt explained. It’s about the culture of getting around, the sense of knowing where you are and strengthening the social fabric.

“Integrating movement into ordinary life used to be the norm. Somewhere we lost that,” Schmidt said. He added, “This is transformational.”

City Planning Director Shawn Winter said all work is expected to be completed by early fall.

“There’s a play and recreation aspect, as well as building community,” he pointed out.

The SRTS project aligns with the City’s multi-million-dollar equity-based sidewalk gap and infill project begun in 2018.

The initiative involves upgrades across more than 10 miles. Traverse Heights neighborhood, underserved with pedestrian connectivity, is a primary beneficiary. A fall completion date is expected.

“It’s an important step in increasing safe and equitable transportation in the city,”Winter said.

The city has worked toward implementing sidewalk goals set by the City Commission in 2011.

Both initiatives support the City of Traverse City’s Complete Streets Policy which facilitates safe and convenient access for all legal road users, including pedestrians.