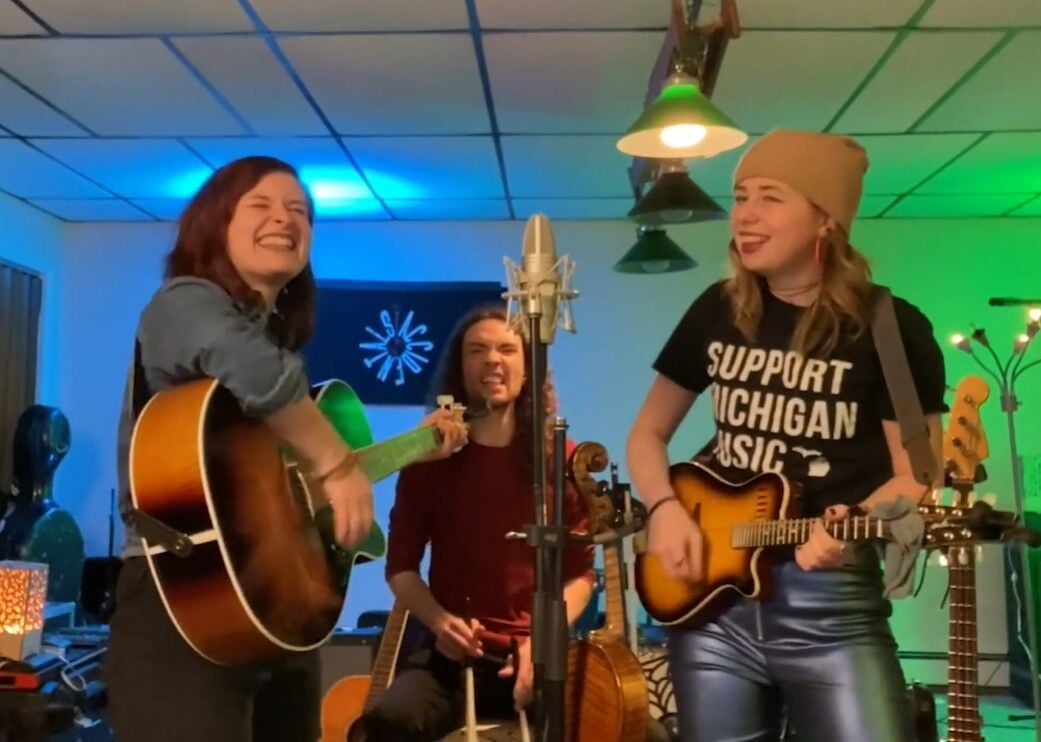 The Accidentals during their livestream from Traverse City last month. 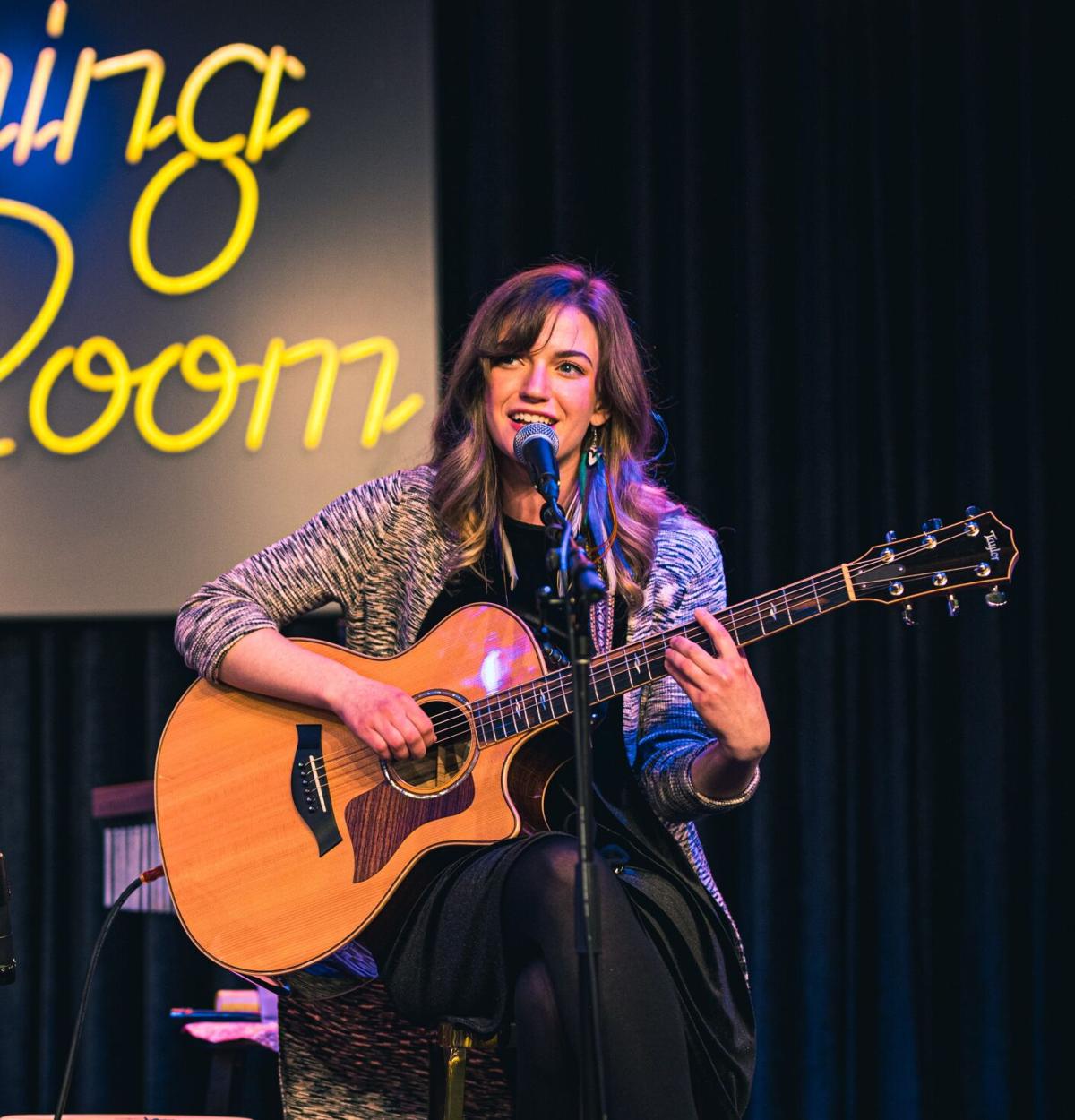 The Accidentals during their livestream from Traverse City last month.

More than 200 Michigan artists — live-streaming their sets from stages, living rooms and studios from across the state — created virtual enchantment during the five-day Spread the Music Festival, which wrapped up March 28 with a home-grown set by The Verve Pipe’s Brian Vander Ark.

Hosted for the second year by the Michigan Music Alliance, the online festival drew thousands of viewers from across the globe and raised more than $10,200 in donations for the Michigan Artist Relief Fund, which assists musicians in need.

Elle Lively, the alliance’s executive director, noted that more donations and grant funds are expected to further bolster the fund in coming weeks.

Starting May 1, Michigan musicians seeking financial support can start applying for grants from that fund.

Solo artists and bands performed from a multitude of Michigan locations, including Crooked Tree Arts Center in Petoskey, Listening Room in Grand Rapids, Seven Steps Up in Spring Lake and 20 Front Street in Lake Orion.

The Michigan Music Alliance Facebook page alone reached more than 77,000 people during the festival, with 40,000-plus additional viewers tuning in on artist and venue pages.

“My heart is so full, being in this room with not only amazing musicians but my friends and community members,” Johnson said during the closing night’s Listening Room session, which also featured Mark Lavengood, Emilee Petersmark, Stovepipe Stover, Hannah Laine and northern Michigan’s Ben Traverse.

“For a lot of us, the Listening Room was one of the last stages we played (before the pandemic shutdown). To have the vaccine rollout coming and to be able to mingle a little more, to have this stage be the first stage we play on the way back up is really full circle and beautiful. It’s honestly magical.”

Most of the performers throughout the five-day festival expressed gratitude for the opportunity to play and support a good cause.

For many Michigan musicians, that dream has been possible due to the support of the Michigan Music Alliance, which stepped in last year to assist them after the pandemic derailed their tours and income. Fans can donate to the relief fund online at michiganmusicalliance.org.