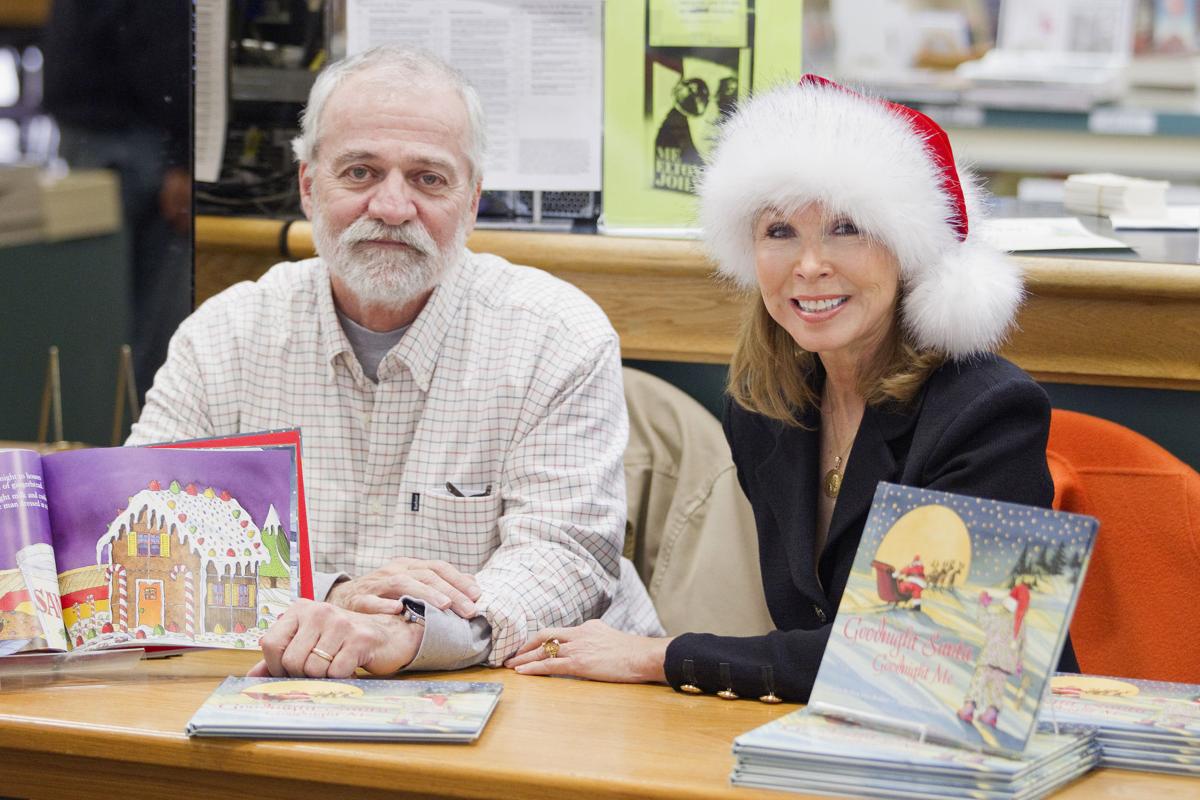 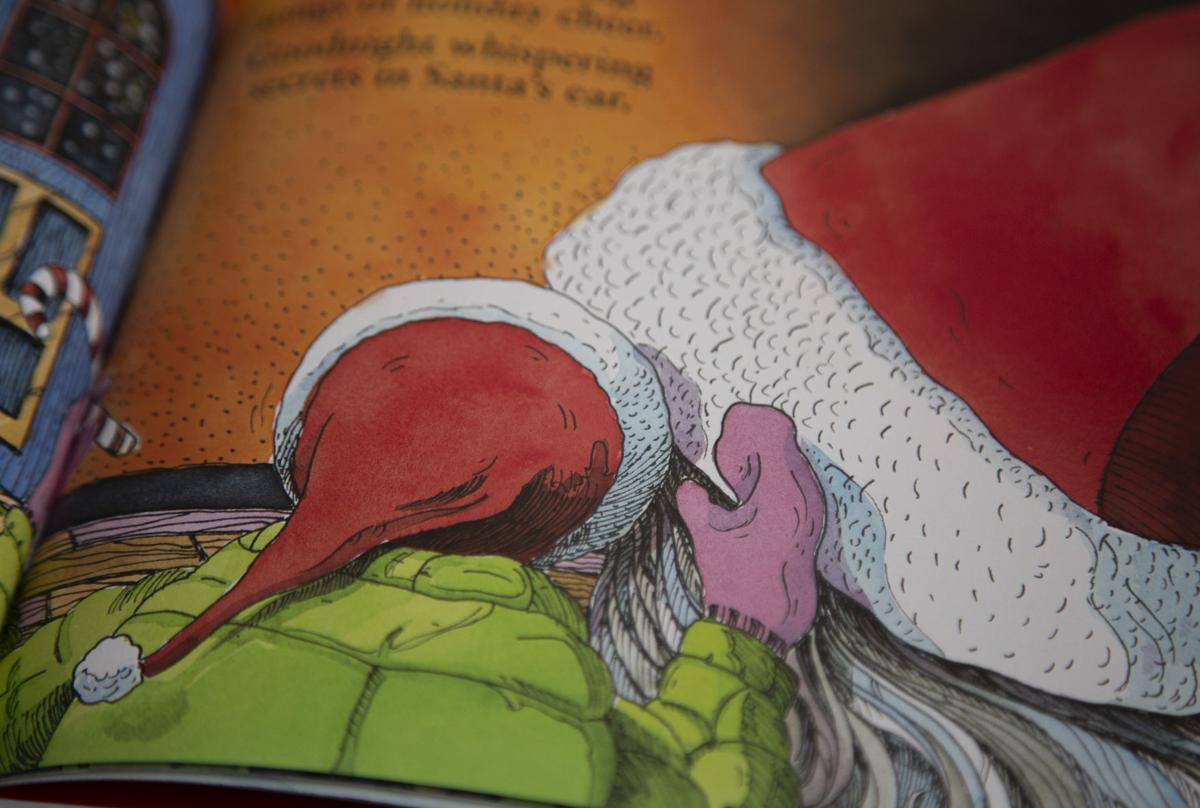 TRAVERSE CITY — Christmas is a religious holiday for some, a secular one for others.

For Patsy Stiles Burkhart, the theme of Santa Claus and the magic of Christmas are universal.

“The important part of Santa is children learning at a very young age about magic and the imagination and then the anticipation of something wonderful happening,” said Stiles Burkhart, a Christian who celebrates Christmas.

That can be difficult for some when faced with the popularized version of Santa Claus, who generally is portrayed as white, Stiles Burkhart said.

The modern image of Santa Claus comes from Clement Clarke Moore’s 1822 poem, “An Account of a Visit from St. Nicholas” — also called “The Night Before Christmas” — and political cartoonist Thomas Nast’s 1881 drawing, which drew on Moore’s poem, according to history.com.

Stiles Burkhart, a Traverse City resident, taught in a school where the student body predominately was African American, but when it came to celebrations, it was “always from the perspective of a white Santa. Everyone was white,” she said.

“One thing that struck me (was when) one of my kids that I just adored said, ‘Ms. Stiles, you may be white on the outside, but I know you’re black on the inside,’” Stiles Burkhart recalled. “He recognized we’re all the same color inside.”

She wanted to make a Santa Claus for every child, Stiles Burkhart said.

Stiles Burkhart partnered with illustrator Jim DeWildt and authored “Goodnight Santa, Goodnight Me” — a children’s book where the faces and skin of the characters never are seen.

“I just felt that … giving something to children that they can connect with and see it from their perspective was a very important thing to do,” she said.

Christmas isn’t the only holiday in December, though.

Yule runs Dec. 22 to Jan. 2. The Pagan celebration of winter solstice — Dec. 21, the shortest day of the year — is one of the oldest winter celebrations in the world.

Hanukkah, the Jewish celebration of the rededication of the Second Temple in Jerusalem, is celebrated Dec. 22-30. History.com states that, according to legend, the temple was where Jews rose up against Greek-Syrian oppressors in the Maccabean Revolt.

All are holidays honored by the Unitarian Universalist Congregation of Grand Traverse, interim minister the Rev. Dr. Cathy Harrington said.

But how each holiday is celebrated is up to each person, she said.

“There’s so much wisdom,” Harrington said. “I don’t think any one religion has all the answers, all the truth. I think we can draw from all of them.

“I think we impoverish ourselves when we draw from just one story,” she said.