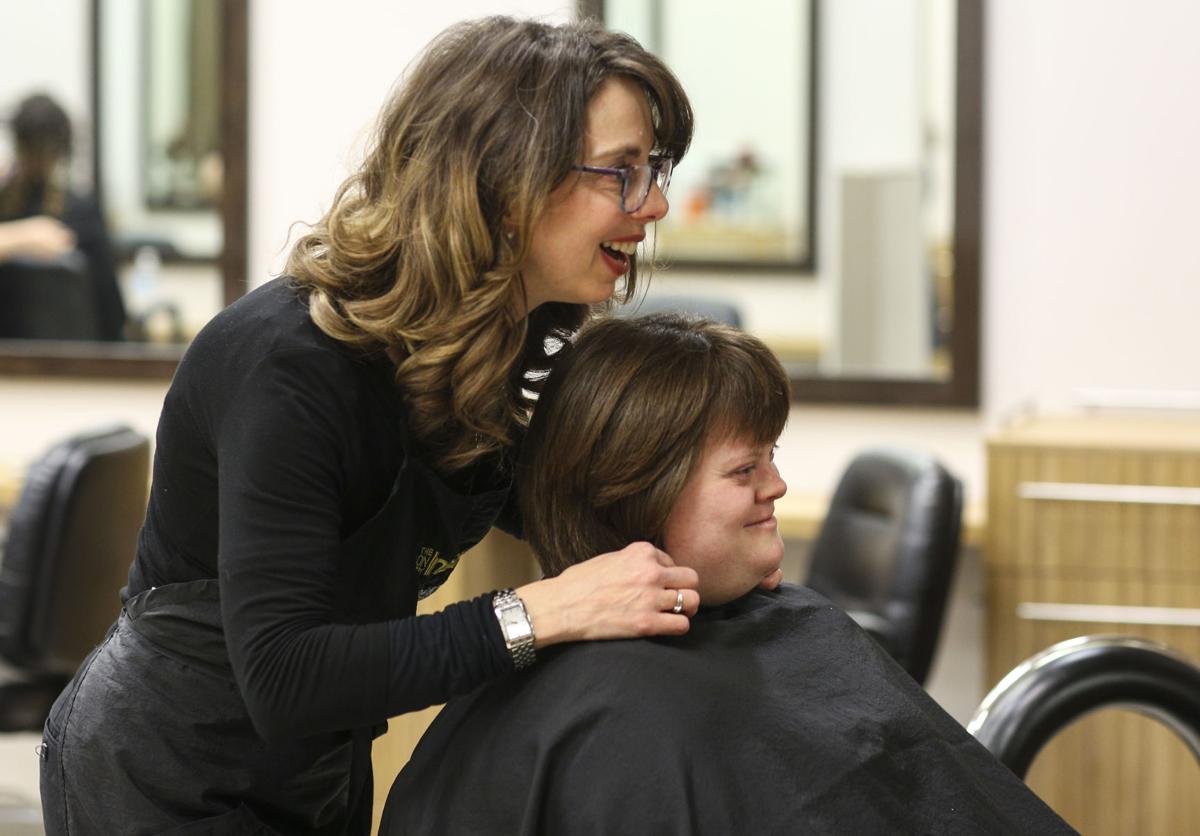 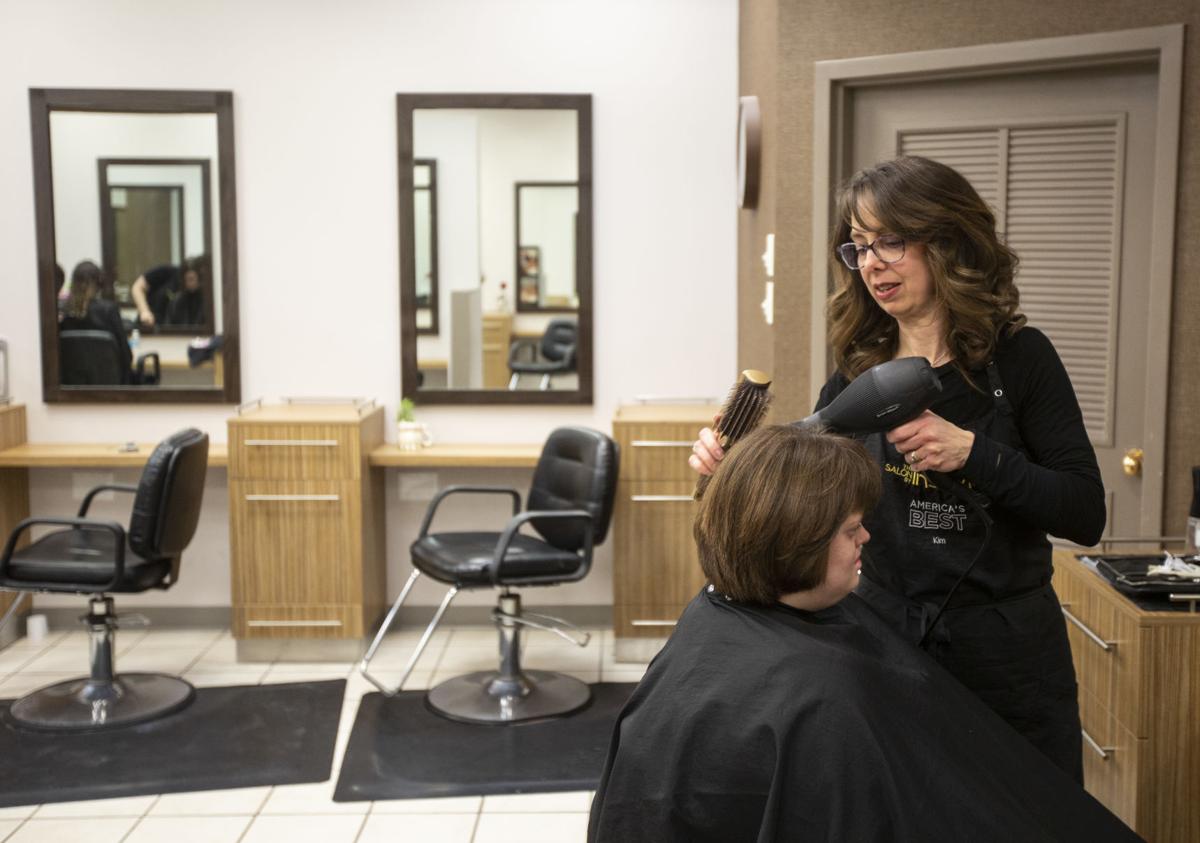 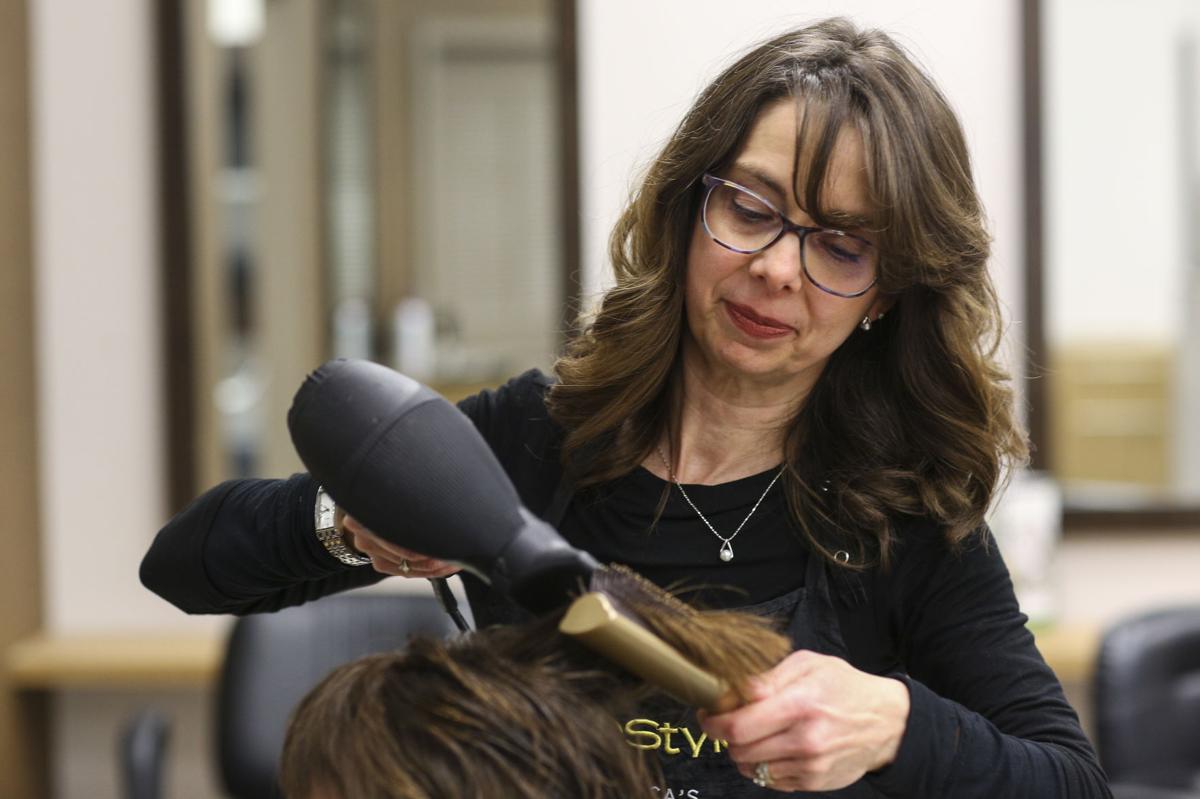 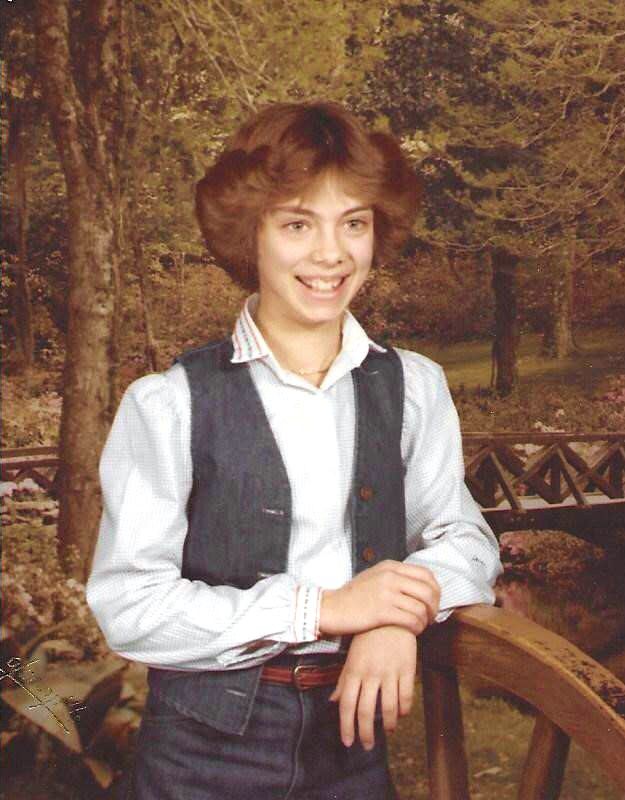 Kim Lueck the first time she turned 13 years old. The Kingsley resident was born on Leap Day on Feb. 29, 1968.

Kim Lueck the first time she turned 13 years old. The Kingsley resident was born on Leap Day on Feb. 29, 1968.

TRAVERSE CITY — Kim Lueck learned to read before she was 2 years old, earned her driver’s license at the tender age of 4 and graduated from Kalkaska High School at 4½.

Married at the age of 5½, she has her first child when she was 6.

“That’s just not right,” Lueck said after hearing her timeline out loud.

On Saturday, Lueck will become a teenager for the second time, but officially for the first time. Lueck was born on Feb. 29 — Leap Day — and it appears on the calendar every four years.

According to timeanddate.com, Leap Day keeps our calendar in alignment with the Earth’s revolutions around the Sun. It takes Earth about 365 days, 5 hours, 48 minutes and 45 seconds to circle once around the sun. So a 366th day every four years is needed because otherwise a calendar would be off about 24 days after only 100 years.

The odds of being born on Leap Day are 1 in 1,461. At first glance, it doesn’t seem to be out of the ordinary, but only .068 percent of the world is born on Feb. 29, according to several websites.

DailyMail.com reports there are 5 million ‘Leaplings’ in the world and just 187,000 in the United States.

Brad Stilwell of Bellaire was born on Feb. 29, 1964 at Meadow Brook. He said he will turn 14-56 on Saturday, combining the two milestones.

“I was one of the last babies born there when it was still a hospital,” Stilwell said of what is now an assisted living facility.

Lueck embraces the uniqueness of being born on Leap Day. She said her parents told her she was the only baby born at Munson Medical Center on Feb. 29, 1968.

According to officials at Munson Medical Center, four Leap Day babies were born at the facility in 2012.

Lueck said a Feb. 29 birthday is particularly fun when interacting with younger children, as she recently did in church. It happened years ago when she read to an elementary class when eldest daughter Elizabeth was in elementary school.

“The younger kids look at you funny,” Lueck said. “They look at you and say, ‘That can’t be right.’”

Her own kids — whether it be daughter, Sarah, or son Jarid — also get into the act.

“I was 9 when he turned 10,” Lueck recalled. “He thought that was cool that he was older than I was.”

Husband Tim Lueck also has fun with her Feb. 29 birth date when it isn’t Leap Year. He said he doesn’t have to buy a present on the off years. She counters with a huge gift is required when it is Leap Year.

“He jokes that it’s not my birthday,” she said. “He says, ‘Show it to me on the calendar.’ As you get older, you can just skip that day. But it’s made it fun over the years.”

Clients at Sephora salon inside J.C. Penney in the Grand Traverse Mall also have fun with Lueck’s birthday.

“When I first heard it, I thought it was pretty awesome that she was born on Leap Day,” said Kyra Bancroft, 16, who was waiting for older sister, Katleyn, to get her hair done Tuesday. “It’s awesome. It’s kind of fun that your hair stylist is 12 (years old).”

When it’s not Leap Year, Kim Lueck marks the occasion a day early.

“My parents always said I was born in February, not March,” she said. “So we would celebrate it on Feb. 28.”

Stilwell said he doesn’t make a big deal about his birthday, especially when it’s not Leap Year. He said some people will wish him a happy birthday on Feb. 28 and others on March 1.

Stilwell said it’s like the transformation scene in a 1985 science fiction movie.

“I call it ‘Ladyhawke,’” he said. “They never really merge and just someplace in between I get a year older.”

Lueck said most years she tries not to be in Michigan on Feb. 28 or 29. Relatives have a condominium in Steamboat Springs, Colorado and she tries to be there in late February.

“Normally I’m doing what I love, skiing on a mountain on my birthday,” she said. “But I wanted to be here on my birthday this year.”

Kim Lueck said the last ‘big birthday’ party she had was when she turned 10, which sounded a lot better than marking her 40th. Celebrating her 13th was a concession for missing out on her 50th in 2018.

Part of this year’s party will feature Leap Day trivia with her husband asking the questions.

“This year my birthday is on a Saturday,” she said. “That won’t happen for a long time again.”

The next birthday for Leap Day babies in 2024 is on a Thursday.