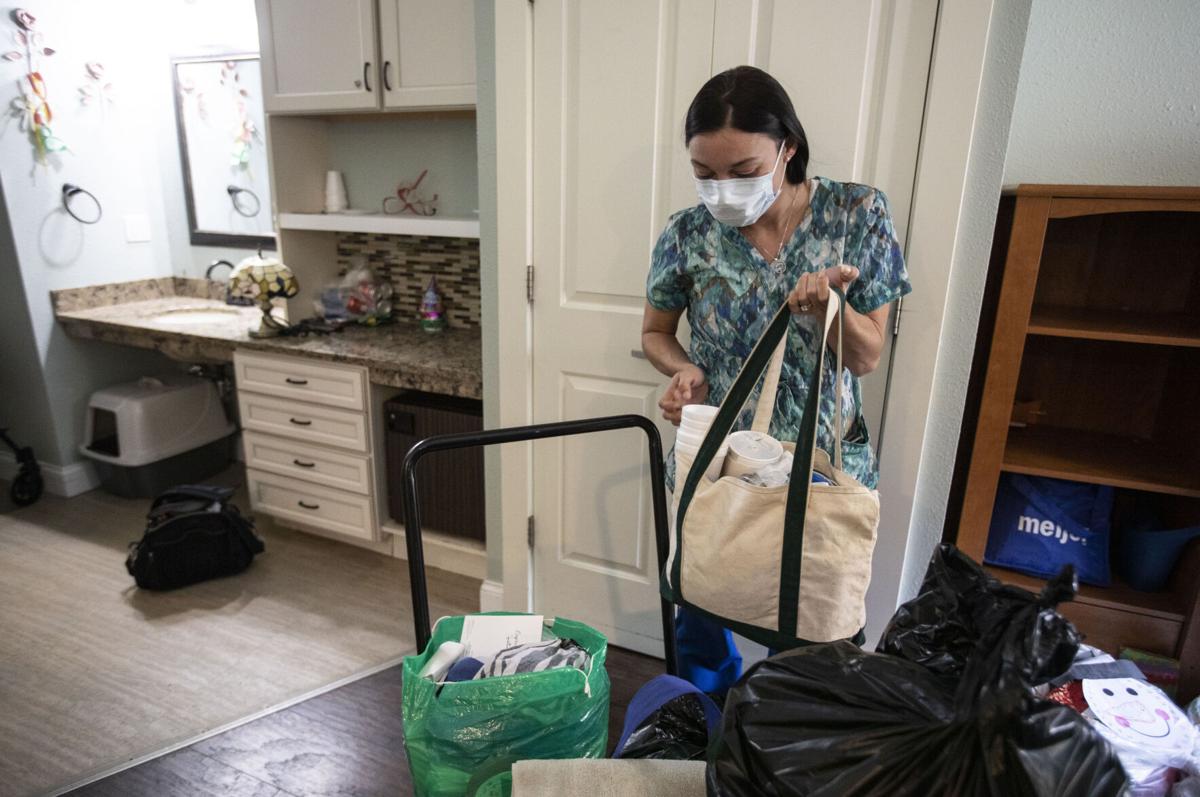 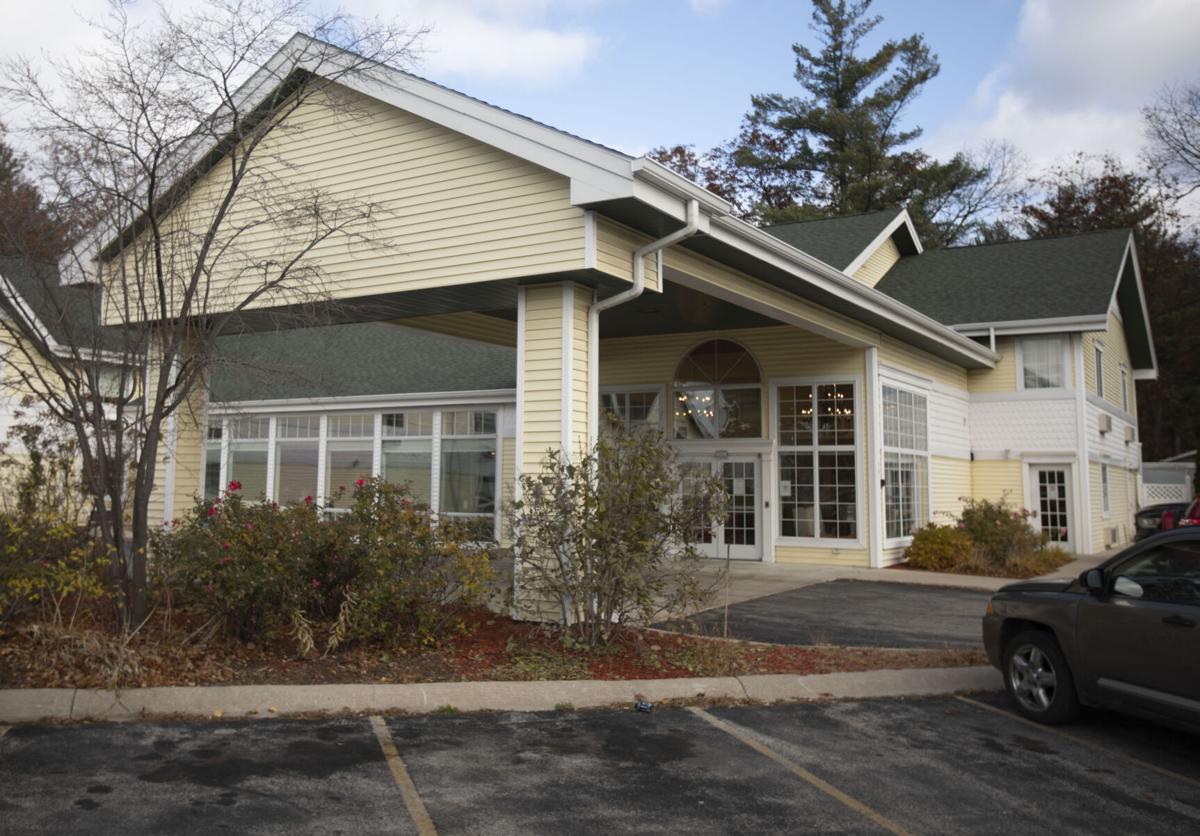 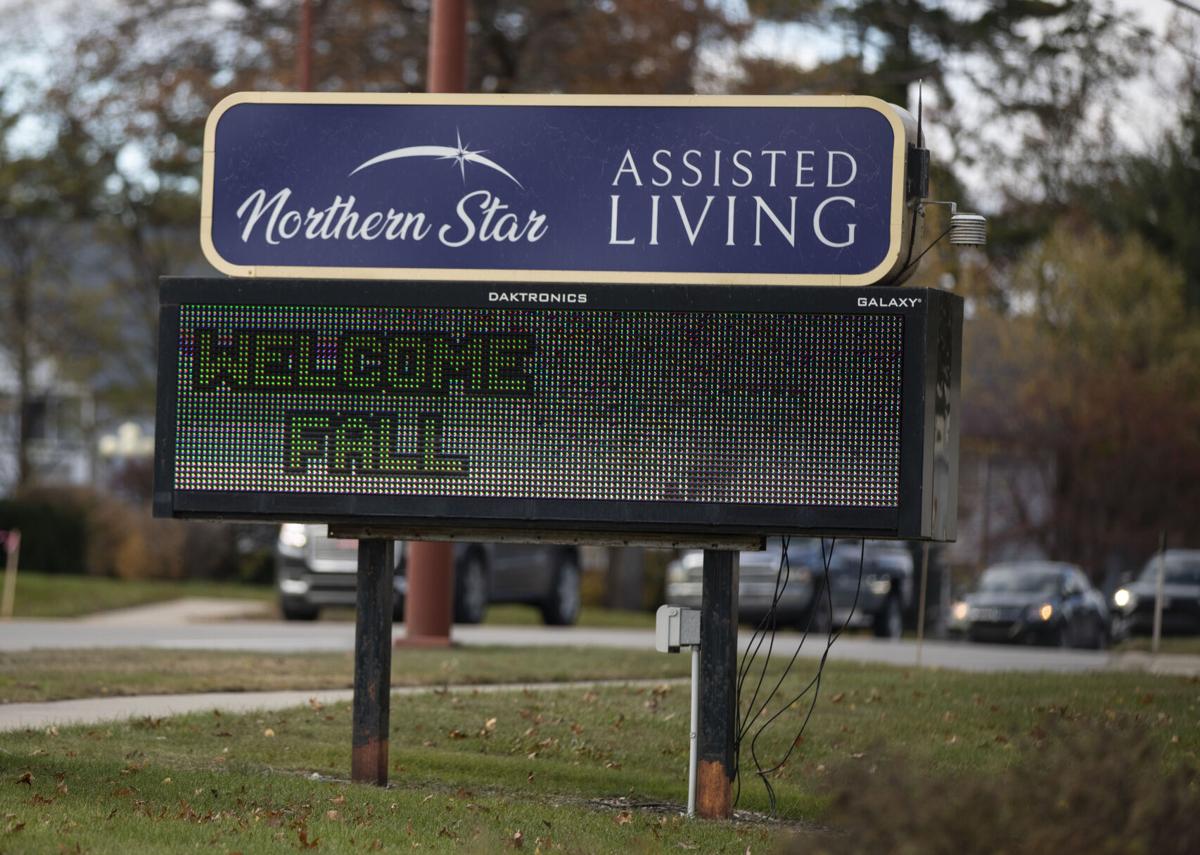 TRAVERSE CITY — For the past two weeks, Ross Cox, 33, has watched most of his neighbors move out.

Cox, 33, is a resident of Northern Star Assisted Living, a 65-bed facility on Munson Avenue scheduled to close by the end of the month.

“It’s a hard change, a hard transition,” Cox said. “People already down on their luck now have such a short time to try to find somewhere to go, somewhere to move their entire life.”

Administrator Amber Phillips said she was told in late October by the facility’s owners it was closing at the end of this month, and she immediately informed residents and their families.

As of Thursday, staff helped 35 of the facility’s 46 residents find new housing, she said.

His brother, Ron Clous, a real estate developer and vice chair of the Grand Traverse County Commission, is a silent partner.

“It’s unfortunate that the need is there, but it’s staffing for the need, getting people available to work, is the most difficult part,” Ron Clous said.

Clous has been a critic of the county’s ownership of Grand Traverse Pavilions, a 240-bed nursing home in Traverse City, and its multi-million-dollar pension debt.

In 2017 he suggested the county consider selling the facility; in 2019 commissioners voted 6-0 not to sell after inquiries from Pritok Capital, a private equity firm based in Skokie, Illinois.

Cox, who often uses a walker and a power wheel chair, credited Phillips for finding him housing at the Villa at Traverse Point.

Cox said facilities he contacted either didn’t have openings, didn’t accept people younger than 55, didn’t accept Medicaid waivers or had open beds but not enough staff.

The closure of Northern Star is part of what some in the long-term care industry call a worrying trend not just in Michigan, but nationwide.

“I talked to employers out west and it’s the same story,” said Brad Jewett, a Grand Traverse County Commissioner who, with his wife Trina Jewett, owns Culver Meadows, an adult foster care home in Traverse City.

Jewett said staffing issues forced the couple in August to close one of their two facilities which had been open for 28 years — they had a waiting list of people wanting to move in, but were only 50 percent staffed, he said.

Phillips said she had a similar experience.

As soon as word got out that Northern Star was closing, facilities called wanting their staff, but finding places for residents was much harder, she said.

“I got a lot of calls from people wanting to hire our staff,” Phillips said. “They interviewed them right here in the building and everyone who wants them has jobs. There are still good people in this community who want to take care of our vulnerable and our elderly. But will there be enough places for them to grow old? To receive adequate care? I’m really afraid there won’t be.”

One of those calls came from the Pavilions.

“Our team was at their facility to try and recruit,” said Chief Development and Community Engagement Officer Deborah Allen. “Everyone is in dire need.”

A 2020 report commissioned by the state shows there were already 34,000 unfilled direct care jobs more than a year ago.

Data from the U.S. Department of Labor showed in April the economy lost almost 20,000 jobs at nursing homes and residential care facilities like Northern Star.

At the Pavilions, as many as 80 beds were available recently, even though the waiting list of residents would more than fill them, information shared at the Oct. 28 meeting of the Department of Health and Human Services board stated.

“My understanding is there is a waiting list longer than there’s ever been at the Pavilions,” said Penny Morris, a county commissioner and liaison to the DHHS board. “We’re about to have a crisis.”

Allen confirmed the long waiting list and said the Pavilions will not admit new residents until they have staff to adequately care for them.

“We can’t accept more patients if we don’t have the appropriate staffing levels to assure we have optimal safety for all involved,” Allen said.

Phillips said she likely won’t seek another job in a long-term care facility, even though she likes the work and has her administrator license.

“This isn’t just a job for us,” Phillips said. “We’re attached to our residents as if they were family. It’s so sad, especially at the holidays and I don’t want to go through this again.”

Phillips said she and the staff are trying to focus on making sure everyone will has a place to go where they’ll receive proper care.

Most of Northern Star residents who’ve been relocated have moved to facilities in Cadillac, Lake City, Kalkaska or out of state, Phillips said.

Those who had no friends or family to help them move, or funds to hire movers, were moved by Phillips and other staff members who helped pack their belongings, load the boxes into cars and trucks and drive residents to their new homes.

Staffing also dictated the 30-day move out deadline, Phillips said, though she and others are committed to staying until the last resident finds new housing.

Cox said he will miss the staff at Northern Star, he has watched how hard they’ve worked to find new placements, but worried for those who still had nowhere else to go.

“I’m sad for them,” Cox said. “They have to leave a place where they’ve been for so long. Someplace they thought was home.”

Ron Clous said Northern Star may return to being a hotel — that’s what the building was before becoming an assisted living facility — though a decision hasn’t been made yet.

Another facility the Clous brothers share an interest in, Waters Edge Senior Care on U.S. 31-North, later rebranded as Aurora Senior Living, recently transitioned back to being a hotel, information posted online shows.