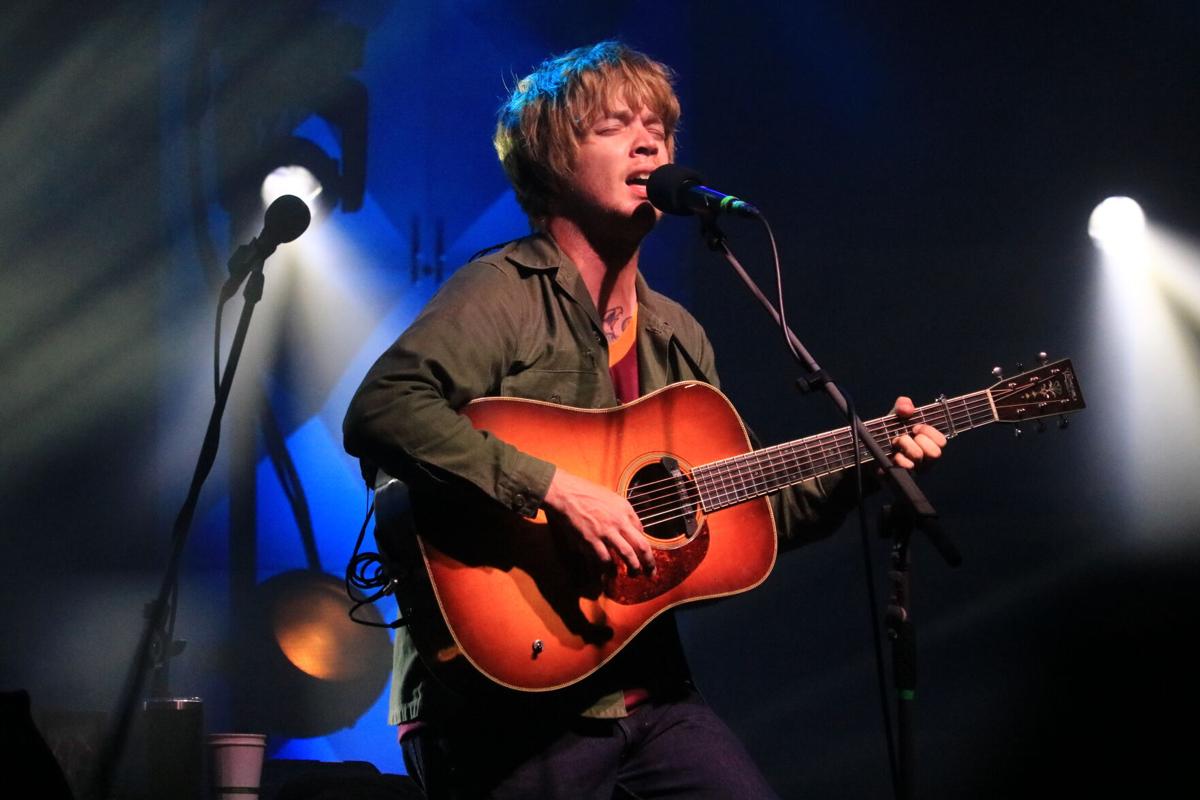 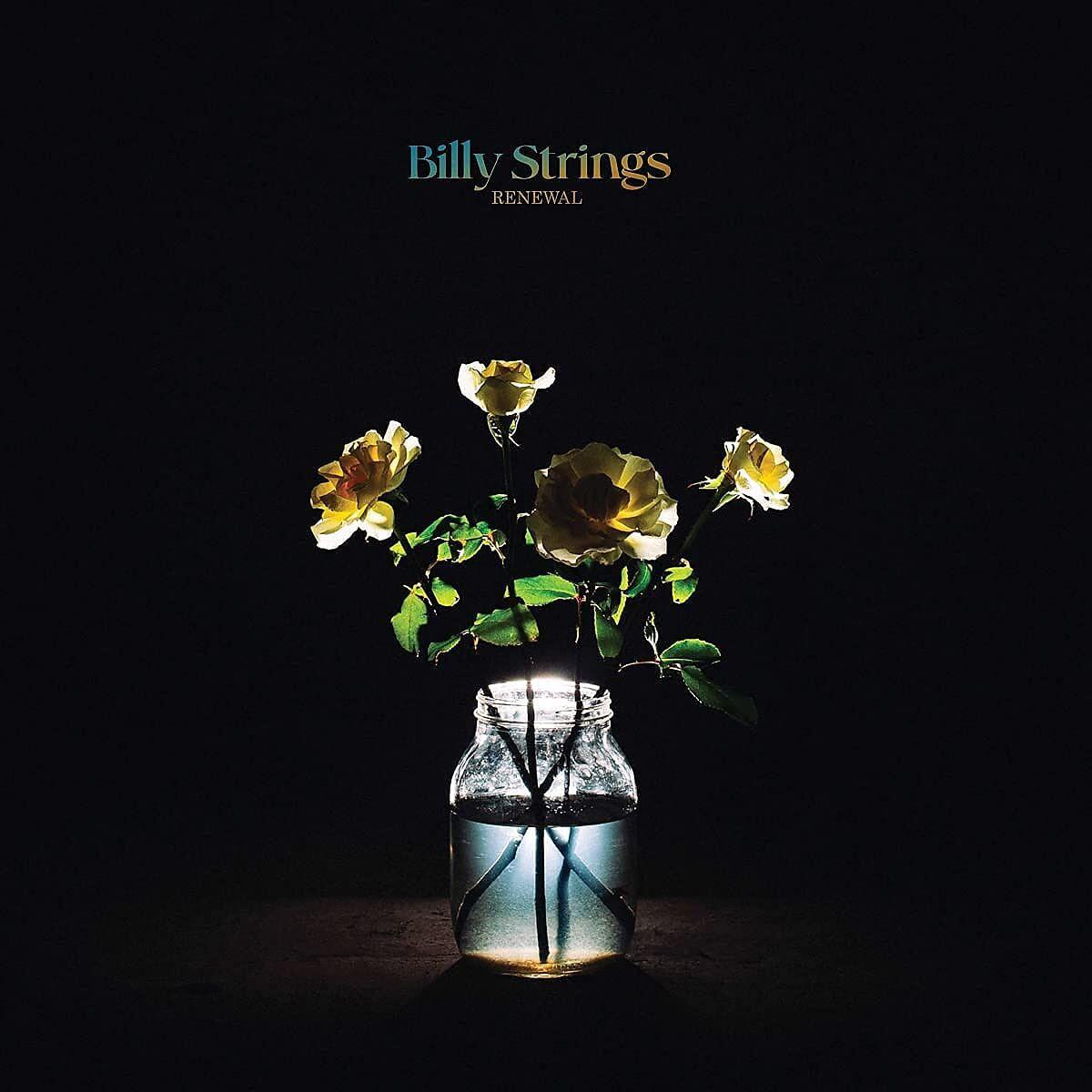 TRAVERSE CITY — Before Billy Strings was a bonafide bluegrass star, playing sparsely attended open-mic sessions in Traverse City, few might have predicted the sort of national acclaim that awaited the acoustic guitarist.

The Ionia County native and one-time Traverse City resident who grew up as William Apostol continues to attract accolades, with the Recording Academy last week nominating the guitarist for two Grammy Awards stemming from his latest studio album.

“Renewal,” which soared to No. 1 on the Billboard Bluegrass Albums chart after its release, landed two nominations — one for bluegrass album of the year, and the other for best American roots performance for the song, “Love and Regret,” which appears on the recording.

“It’s been an amazing day,” Apostol told fans in a video he posted on his Facebook page after the nominations were announced.

“I bought a house this morning, I got this cool purple corduroy shirt, and oh yeah, we got nominated for two Grammys.”

The guitarist and his band continue their sold-out national tour in Texas this week (Dec. 3-4) and will wrap up 2021 with three straight homecoming shows at Grand Rapids’ GLC Live at 20 Monroe starting Dec. 30.

His Twitter and Facebook feeds were filled with congratulatory messages from fans cheering him on for another Grammy victory.

The competition is just as stiff in the best American roots performance category, with Jon Baptiste (“Cry”), The Blind Boys of Alabama & Bela Fleck (“I Wish I Knew How It Would Feel to be Free”), Brandy Clark & Brandi Carlile (“Same Devil”) and Allison Russell (“Nightflyer”).

“Thank you so much for listening to the record and for everybody that’s coming out on tour,” Apostol said. “Thank you to the Recording Academy, and we’ll see. I don’t know, I’m sort of rooting for Bela Fleck, too. That’s a damn good record. I just appreciate the love, everybody.”

The Grammys will be awarded on Jan. 31, with the evening ceremonies broadcast on TV by CBS.

Check out the full roster of nominees, including those for album and song of the year, online at grammy.com.