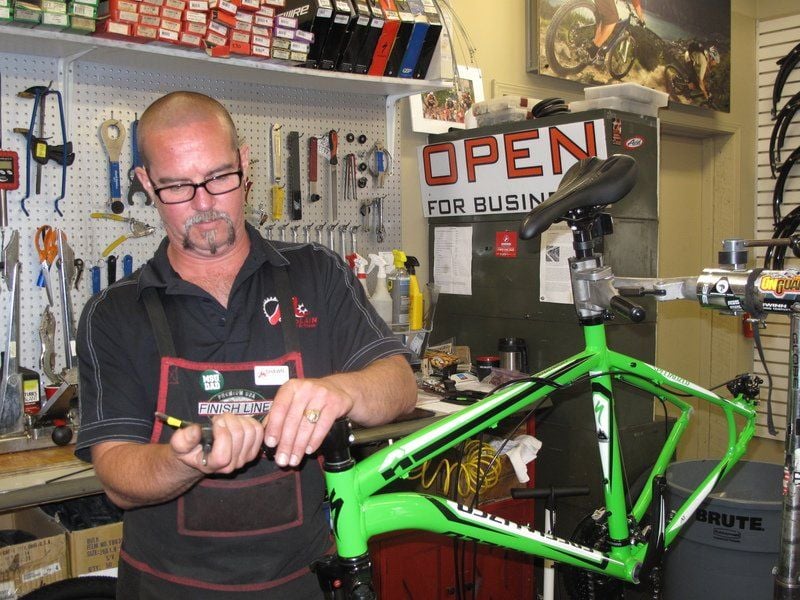 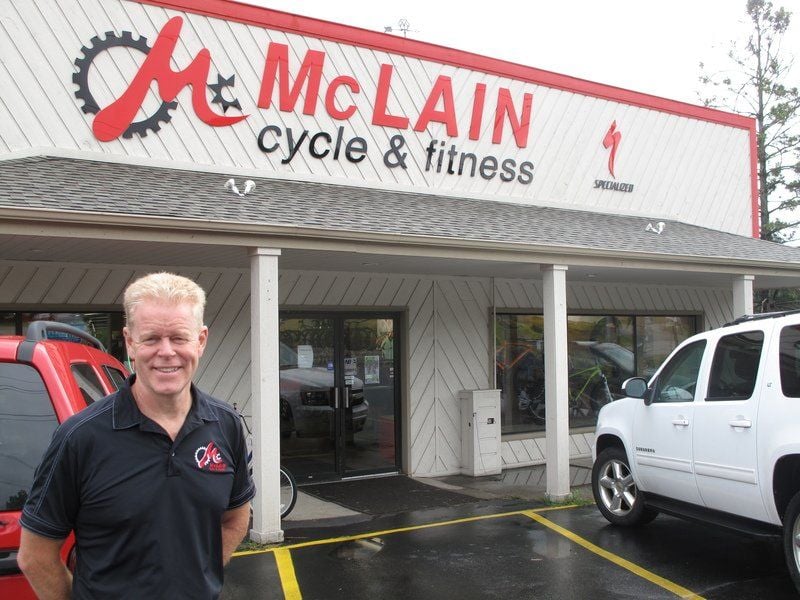 TRAVERSE CITY — Bob McLain shifted into a tougher gear last year when McLain Cycle & Fitness was recognized as one of the top bike shops in the country.

“You never score 100 percent, so you look at the three or five percent you missed and start working on those things,” he said.

The effort was worth it. McLain Cycle & Fitness was recognized as one of the best bike shops in America by the National Bicycle Dealers Association again in 2014. The list was published last month.

McLain filled out an application for the competition this winter, and the NBDA sent a mystery shopper to observe the store this year. Fewer than 300 bicycle dealers were recognized out of around 4,000 in the U.S.

“I think it’s a good builder for our employees to understand they’re doing a good job,” McLain said. “It’s recognition in the community that we are one of the top stores in the country. There are around 4,000 dealers in this country and we’re trying to be at the top of that list.”

McLain Cycle has three stores: on Garfield Avenue, on Eighth Street and in Cadillac.

“I’ve been in the bicycle business for about 43 years,” McLain said. “I was in the business when it was just a bike, and now you’re riding bikes in the snow. There’s just so much going on that’s really, really great.”