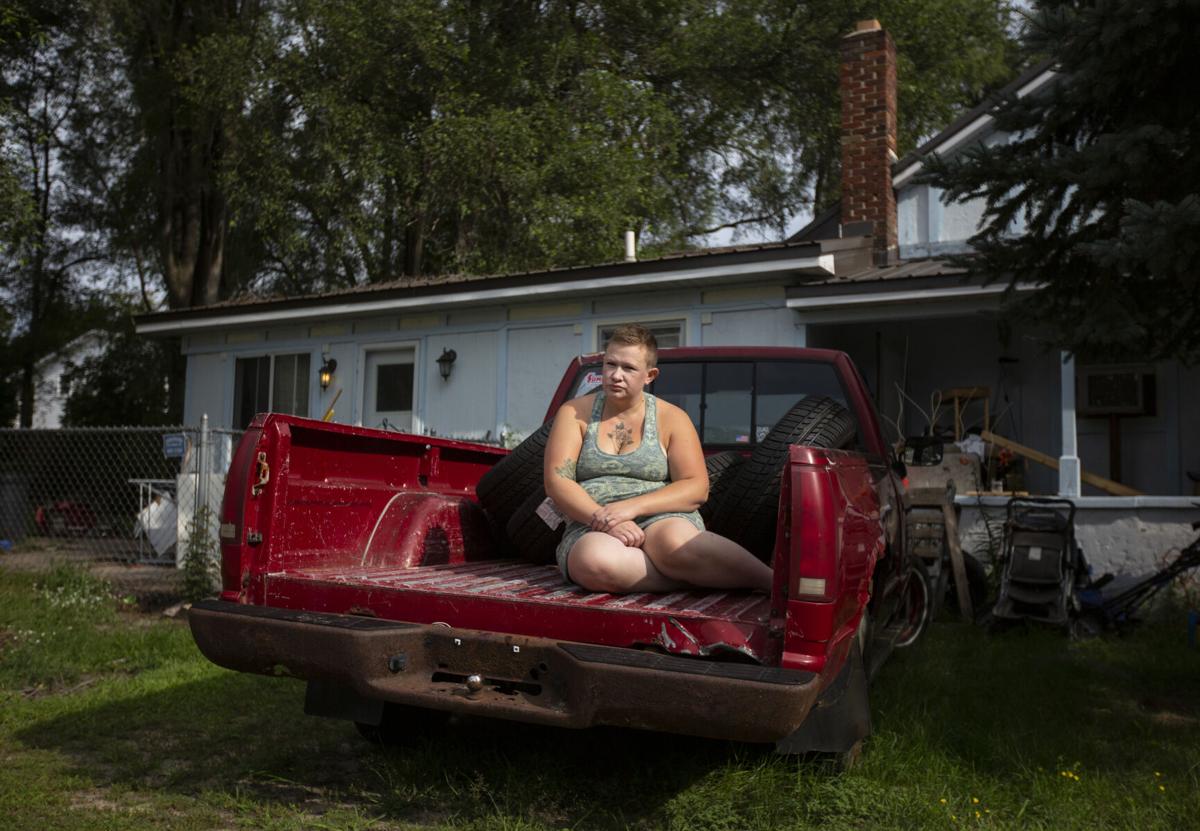 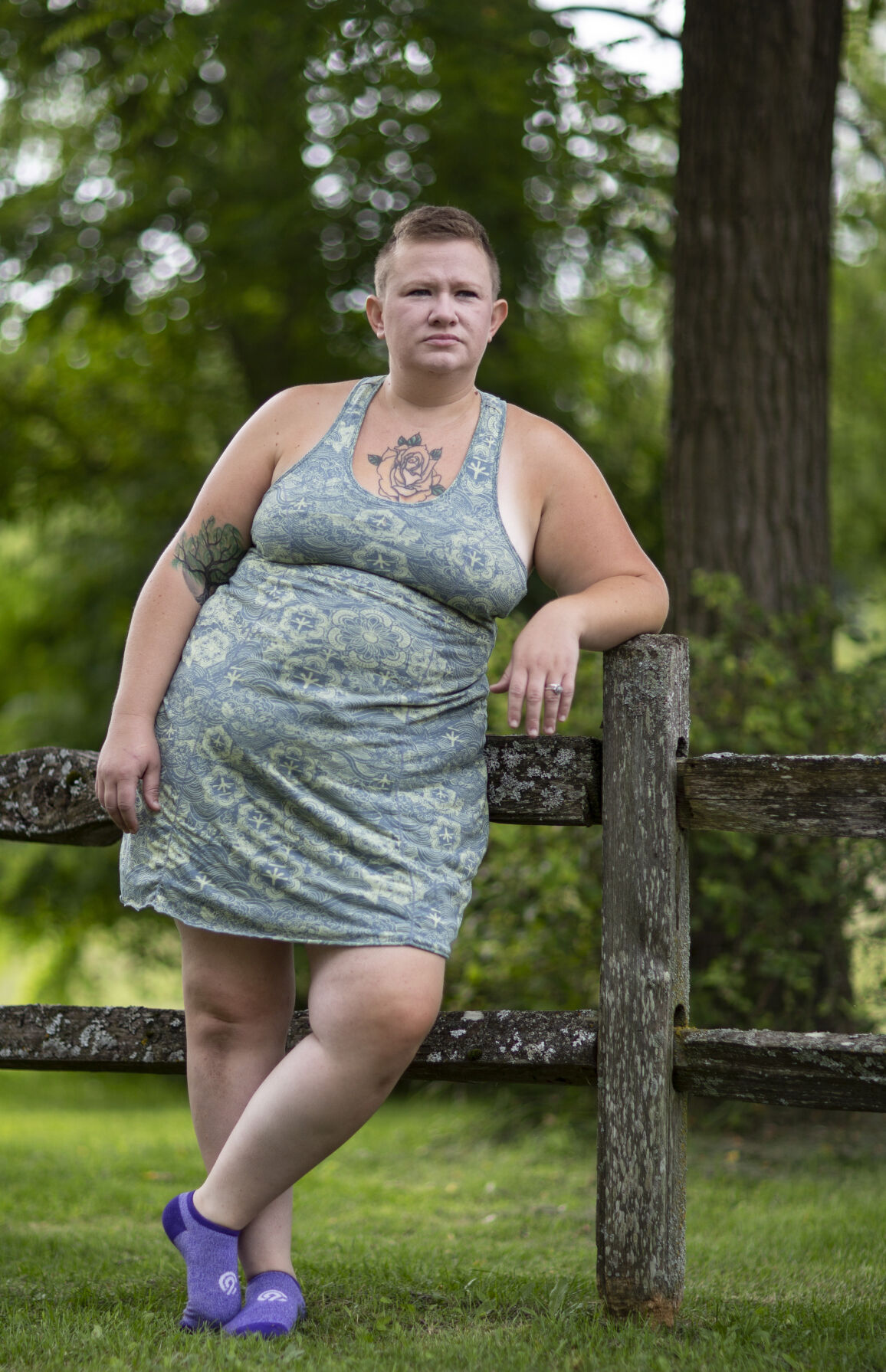 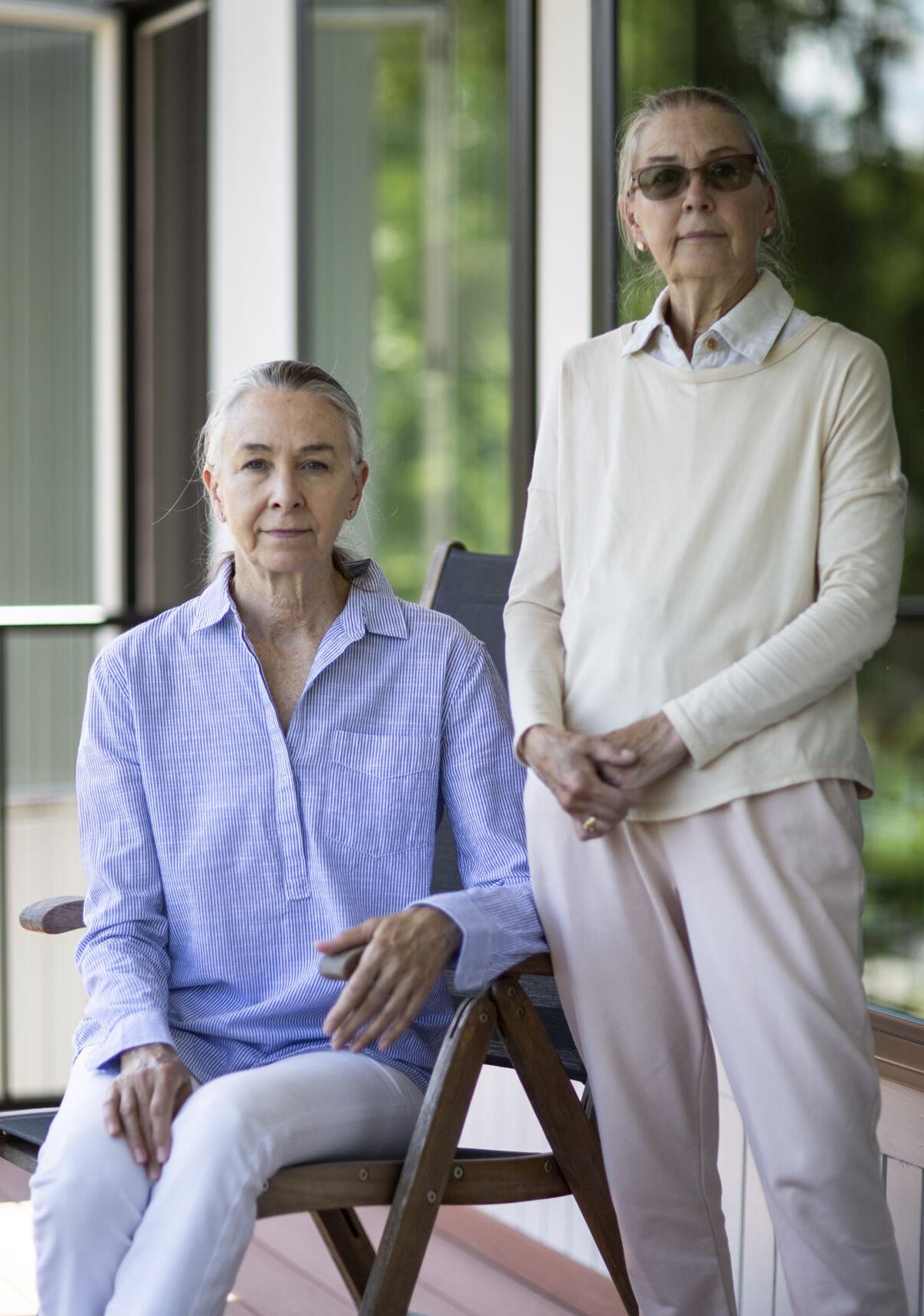 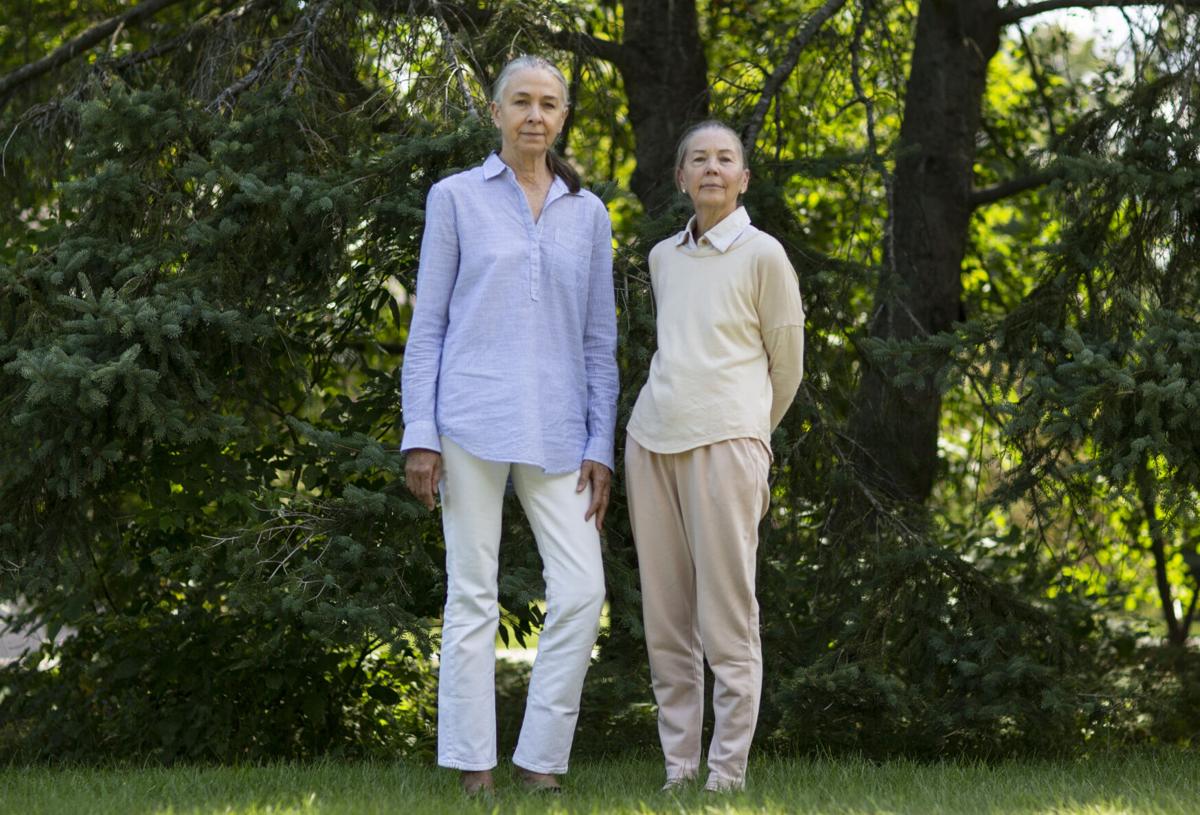 TRAVERSE CITY — The pandemic has saddled women with the hard stuff, says Melanie Hurst, a married mother of four.

“We are going to show that without us, the world is screwed because we do so much work,” said Hurst, 33, who lives in Bellaire with her children and her husband, a full-time elementary school janitor.

“The majority of the emotional and home labor falls on women,” she added. “That’s the way the patriarchy works.”

Hurst is among the more than 70 percent of women responsible for at least one other family member’s care during the pandemic, data from the World Economic Forum shows.

Caring for the vulnerable

Whether that family member is an elderly parent, a disabled sibling, an infant or a school-age child, early academic studies on the toll of COVID-19 expose the entrenched gender fault line in unpaid caregiving by women.

Devalued labor among Black, Indigenous and Latina women is even more pronounced, studies by the Center for American Progress, found.

“The pandemic has caused dramatic shifts in the lives, work, and child care arrangements of families,” the studies found. “These changes are especially challenging for women who have both caregiving responsibilities and essential jobs with little to no workplace flexibility. A majority of the workers in many of these jobs are women—and disproportionately women of color.”

Caregiving does not cease as women age, as daughters are three times as likely to care for aging parents as sons, information from the National Institutes of Health shows.

Sisters Claudia Bruce, 62, of Traverse City, and Andi Gerring, 68, of Eastport, took on this role for their mother, Olga, with an attention to detail that wasn’t always welcomed by staff at nursing facilities.

“I’d register an issue, a legitimate complaint about an incident where my mother was harmed and I’d be responded to with a barrage of insults or called crazy,” Bruce said. “That would not happen if I were a man and it’s gotten worse under COVID.”

The sense of loss women feel for normalcy, and dismissal of their healthcare concerns, comes as no surprise to Melissa Thompson of the Alzheimer’s Association of Michigan.

U.S. women are shouldering more responsibility, show higher levels of psychological distress and are more likely to have lost their job than men during the pandemic, an ongoing university study, Understanding Coronavirus in America, shows.

The increased workload has not been accompanied by a societal shift in how caregiving is valued, however.

When told of Bruce’s experience fielding insults after objecting to the quality of her mother, Olga’s care, Wilmoth said the scenario is a familiar one.

“What’s different under COVID is the stakes have changed,” Wilmoth said. “Not that it was ever easy before, but it’s much harder now. There’s a lot of pressure, there’s a lot of uncertainty. In reality, this is a horribly hard time for women.”

Care for the caregivers

Medical staff within behavioral health report more men and women are seeking mental health care for the first time, she said, though women tend to be more forthcoming about feeling overwhelmed.

In the worst cases, Ryan said they can become paralyzed with anxiety over how contagious the deadly virus can be, and ruminate on their fears, which makes caregiving even more difficult.

That rings true for Gerring, even if the symptoms change from one day to the next.

“These physical things are hard to pinpoint but you know they’re there,” she said.

Gerring said she and her sister both struggled with sleeplessness and the inexact physical symptoms only mimic certain negative social interactions.

“My sister and I would both observe the same things happening to our mom, we would alert staff or management at this or that facility, and the response was, we were either hysterical or crazy,” Gerring said.

When Hurst experienced a fever and chills, she said she was sure she had the virus. A hospital visit necessitated a COVID-19 test, and it took 10 days to learn it was negative. In the meantime, an abscessed tooth, the cause of the infection, continued to fester.

A course of antibiotics has her feeling well again and she will have the tooth repaired later this month — an appointment she’s had to wait abnormally long for because of the pandemic.

Women neglect their own health to take care of others, something Gerring said she and her sister have discussed.

“This haunts us,” she added. “It’s taken a toll on our health and we also think about our finances.”

Wilmoth said women should take plenty of breaks during the day, even if they can only get away for 3 to 5 minutes to stand outside in the sunshine. Exercise is a must, and so is talking to someone you trust about your day.

There is no statewide study on what increased caregiving responsibilities during the pandemic are costing individual households or doing to the overall economy.

Michigan Works, a support and training service for jobseekers with 16 offices from Detroit to the Upper Peninsula, does not collect information on those who are unemployed or underemployed because of their new caregiving responsibilities, a local official said.

“Certainly nothing official,” Terry Vandercook, chief program officer at Networks Northwest said Friday. “It could affect our programming a little if the person providing that care was no longer in the job market. We might see it from that angle, but anecdotally nothing stands out.”

Neither the Michigan Bureau of Labor or the U.S. Bureau of Labor Statistics track the impact of unpaid caregiving on unemployment numbers. If such data were collected, Bruce’s name, and Hurst’s, would surely be included.

Bruce was a professional seamstress in New York City and has handwritten notes pressed into a scrapbook from editors with Brides magazine and global media company Conde Nast, all remarking on her attention to detail.

She returned to Traverse City to help take care of her mom.

Hurst and her husband decided together that since he made more money, it made sense for him to work outside the home and for her to care for and homeschool their children.

Beyond family, to building community

Professionals say harboring a feeling of responsibility for the well-being of others, even for strangers, is not an unusual characteristic among women caregivers.

At first, Bruce and Gerring were focused on their mother’s health. It didn’t take long, however, before the sisters started paying attention to how other residents at the facilities where their mother was a resident, were being cared for.

Olga died in June and yet both sisters have continued to research elder care best practices and are active in local Department of Health and Human Services board meetings.

Hurst, too, advocates for others outside her family.

She is part of a Bellaire-based group dedicated to women’s empowerment. They meet online for video chats and talk about their struggles and successes.

“We are all going to have PTSD and have to live with it the rest of our lives,” Hurst said. “And you don’t have to be a mother. Just being a woman during this pandemic will leave us marked forever.”