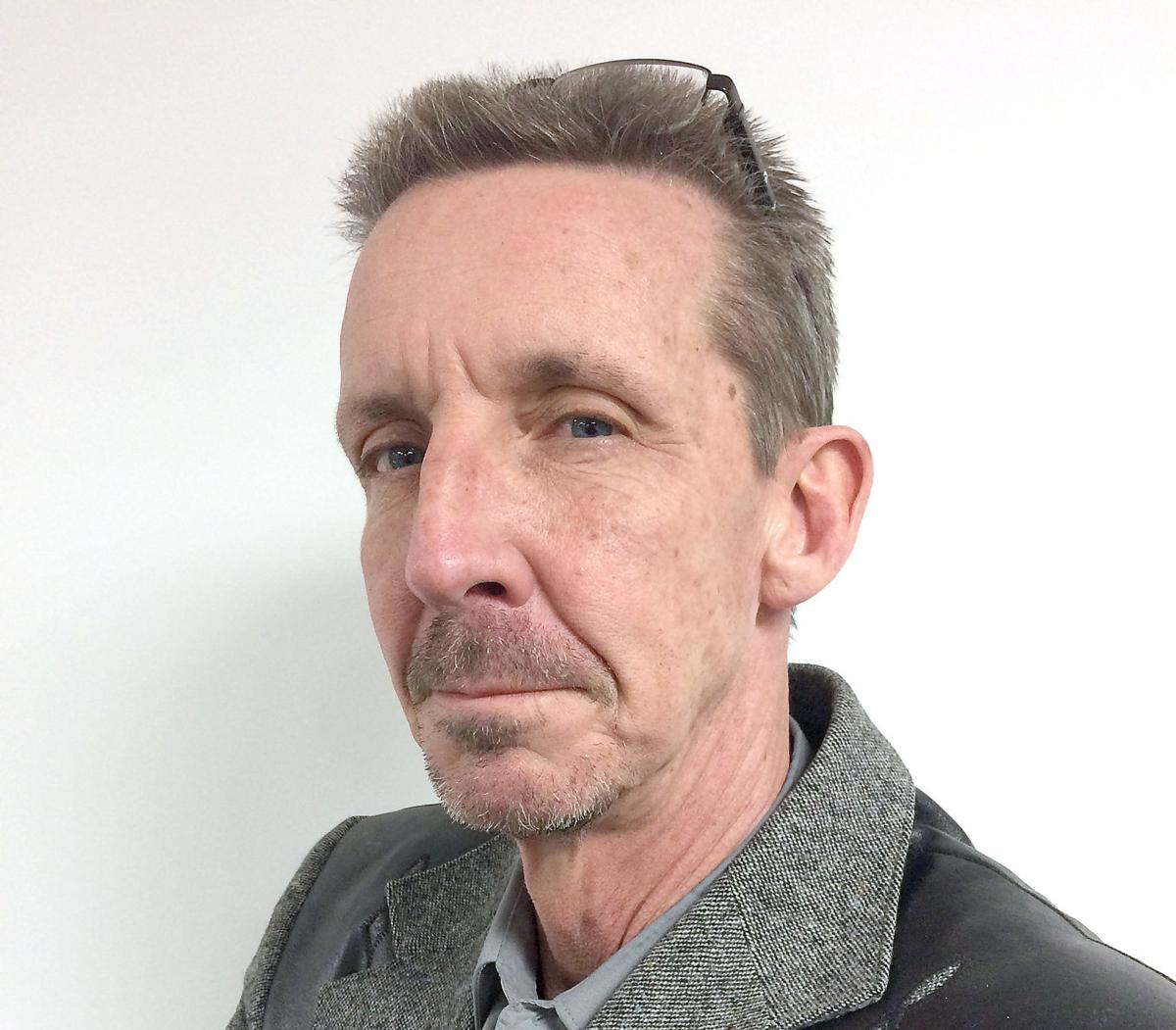 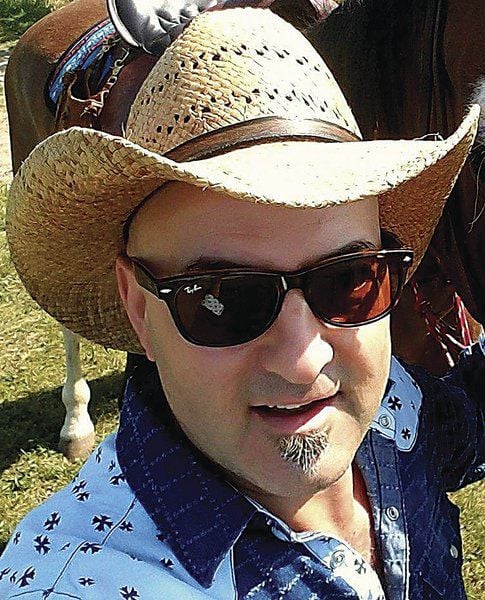 KALKASKA — A months-long debate that split much of Kalkaska involving the beleaguered village president will be resolved at the polls.

Kalkaska County Clerk Deborah Hill issued a call for election Tuesday, setting the scene for a recall vote pitting village President Jeff Sieting against any challengers gunning for his seat. A group forced the vote by completing a petition effort that collected 196 certified village resident signatures. The winner will fill the remaining months of a term that ends in November.

Hill and Kalkaska Township clerk’s office officials sent a letter to Sieting on Feb. 5 notifying him that the required 166 signatures had been surpassed and that he had until Feb. 26 to challenge any of them. Sieting previously indicated he had no plans to do so.

“It’s very exciting to know that we’ve successfully went through the (petition) language and petition and challenge period,” said Elizabeth Dunham, chairperson for the citizen’s group Kalkaska for Peace and a village resident who spearheaded the recall effort.

“Now there’s an election for the voters of Kalkaska to make their voices heard on the issue.”

Dunham’s petition did not succeed on the first try after the language was rejected by the county’s election commission because it misspelled Sieting’s last name. She quickly resubmitted the edited language and went to work collecting signatures.

The petition claims Sieting should be removed from office because he: voted with the rest of the village council to approve the village’s 2017 budget that appeared to contain a deficit exceeding $500,000, for controversial Facebook posts found on his personal page — including a shared post calling for the killing of Muslims, and for writing another Facebook post stating the village did not have a “sliver of hope.”

Sieting, who did not immediately return calls requesting comment, previously challenged some of the accusations.

He claimed village officials used reserves to cover the deficit and cited constitutional protections that allow him to speak his mind on social media.

His social media presence was arguably one of the bigger factors that led to the election. Protests and standing-room-only meetings followed the discovery of the posts last summer and some residents demanded an apology that never came.

Sieting previously argued people dug through his page for damaging information after some people opposed a sign supporting then Republican presidential candidate Donald Trump that Sieting affixed to the Hotel Sieting building he sold in September. Others, including a challenger Sieting will face on election day, argue their opposition deals strictly with his posts, not Sieting’s political leanings.

“Not only those posts themselves, but the way he has strongly stood by those posts,” said Harley Wales, who filed Tuesday to run against Sieting.

It appears Sieting isn’t alone in claiming the issue is drawn along party lines.

Wales said the group is free to make whatever accusations they want, explaining he is not a partisan voter, but rather considers each candidate or issue and makes a decision according to his own values and beliefs.

Dunham admitted she occasionally attends a fitness class Wales teaches, but argued she and the group will not be endorsing any candidates.

Trustee Damien White said he has grown frustrated with the constant bickering between the two groups. Both sides are to blame for the problem, he said.

“I think that the people put Jeff in office, so if the people don’t want him there, this gives them the opportunity to make the decision to keep him or not,” said Trustee Tim Ellis.

Sieting has done good things for the village during his tenure, Ellis said.

“He has a great heart and he means well,” he said. “He has the best interest of the residents at heart with everything he does.”

Anyone wishing to run against Sieting in the election have until March 8 to file at the county clerk’s office. The election is set for May 8.

Go to www.Record-Eagle.com to see the call for election letter and the petition.

KALKASKA — There soon could be a fight for a top leadership position in Kalkaska.

KALKASKA — Kalkaska’s village president called for penalties against the village treasurer, but was a no-show at a meeting where the disciplin…