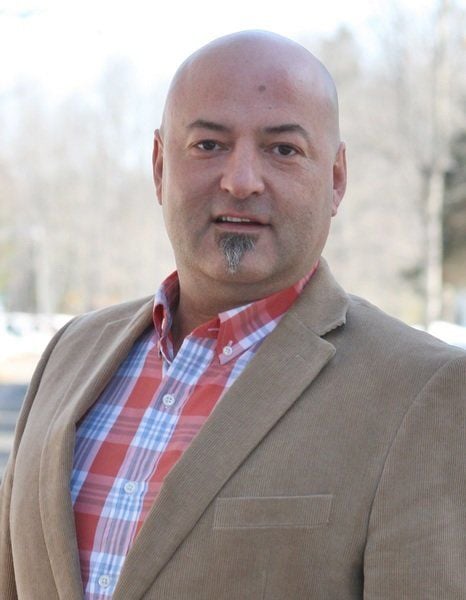 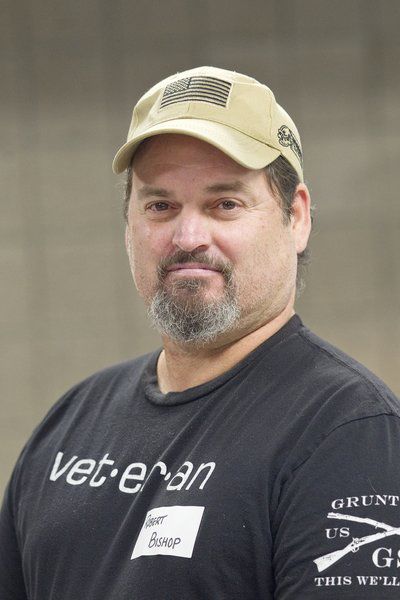 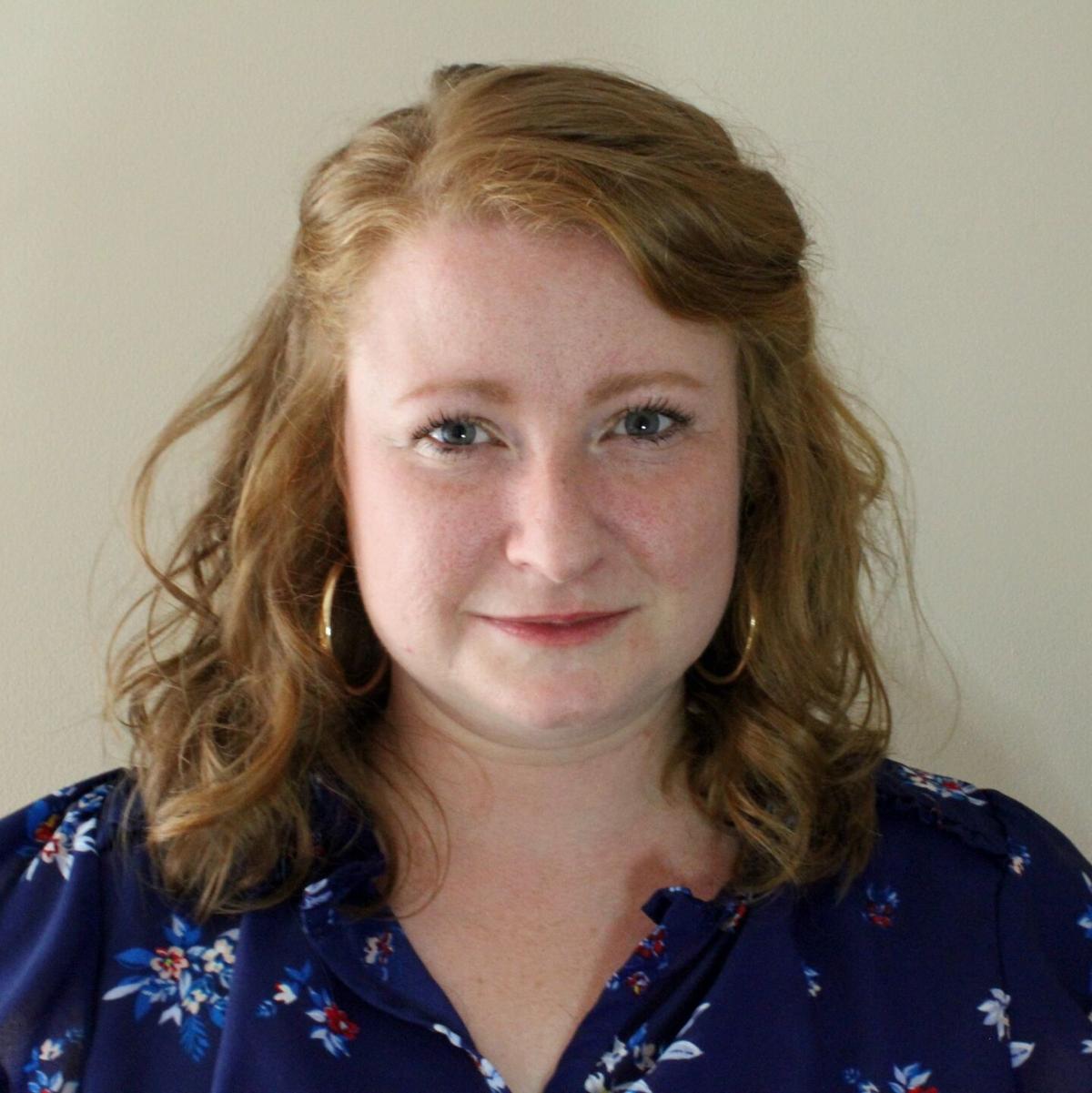 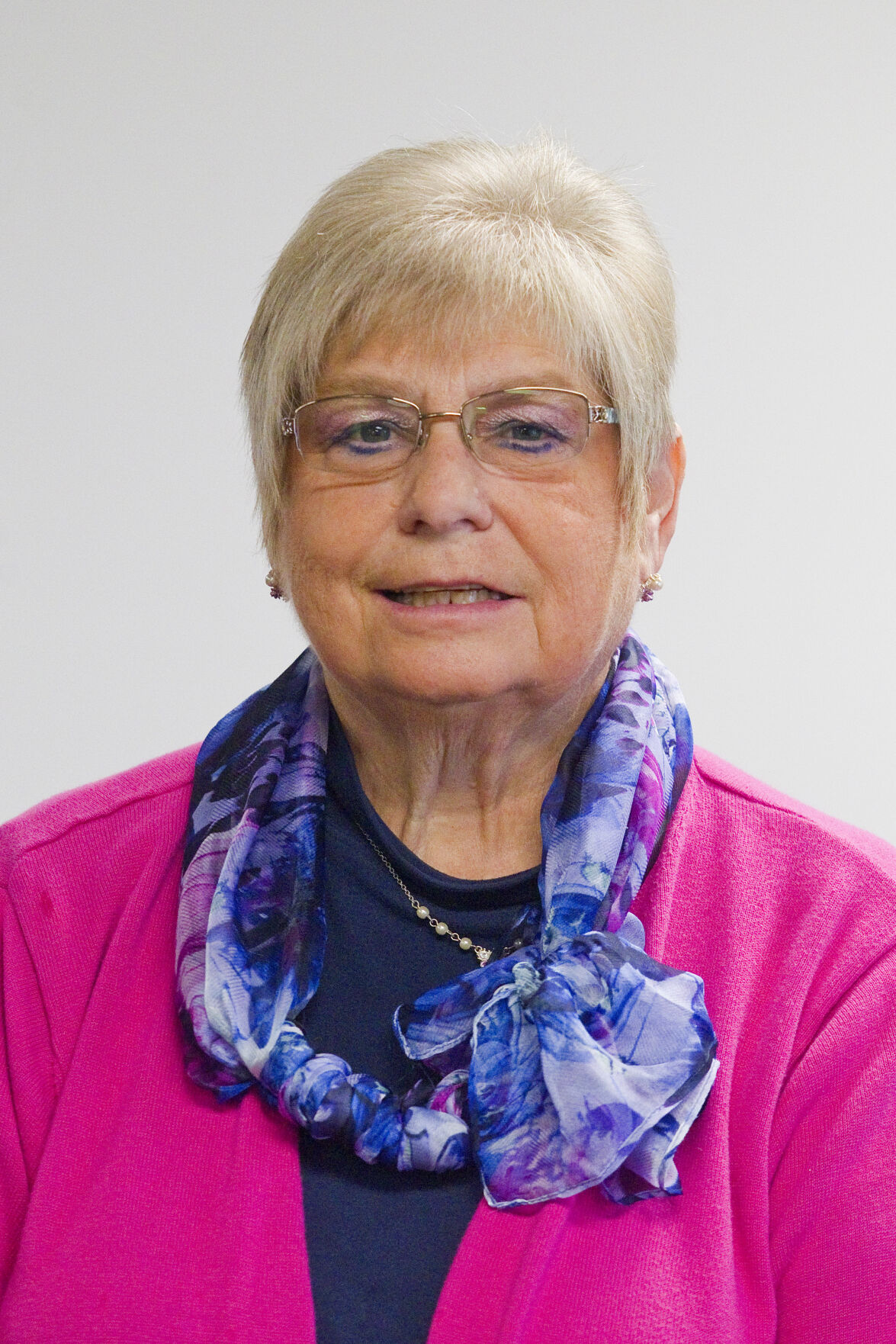 KALKASKA — Voters in the Village of Kalkaska re-seated their local president, and chose a newcomer for one of three trustee seats on Tuesday’s ballot.

Village President Harley Wales was re-elected with 463 votes, while his challenger Robert Larsen — a village trustee with two years left in that post — received 387 votes. Wales received 54 percent of the votes and Larsen got 46 percent.

“I’m very pleased to have the honor of continuing as village president. I will continue to lead the village through its current growth and economic recovery process, and am looking forward to what we can make happen in the next two years,” Wales said.

This will be his second two-year term as village president, after having unseated former village President Jeff Sieting in a 2018 recall election.

“I am very excited to have this opportunity to serve my hometown. I am very grateful to everyone who voted for me and supported me,” Dunham said.

This will be the first terms for both Dunham and Bishop, the latter who first ran as a write-in candidate two years ago to complete a partial-term vacancy on the council.

Needham will now serve her second full term after first having been appointed to the council to fill a vacancy.