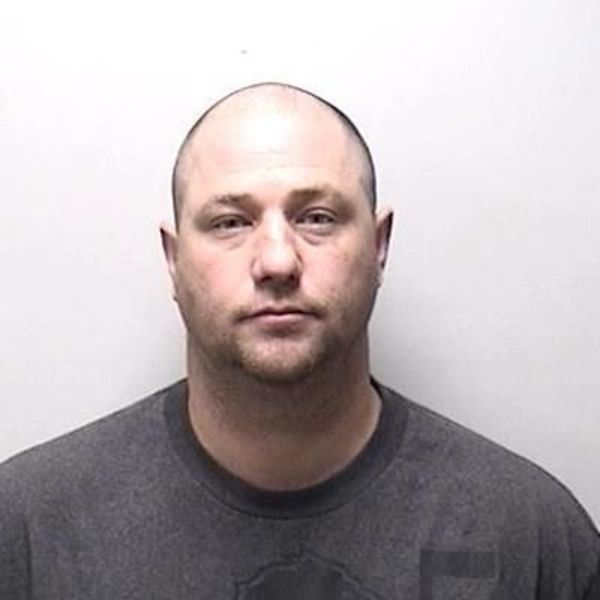 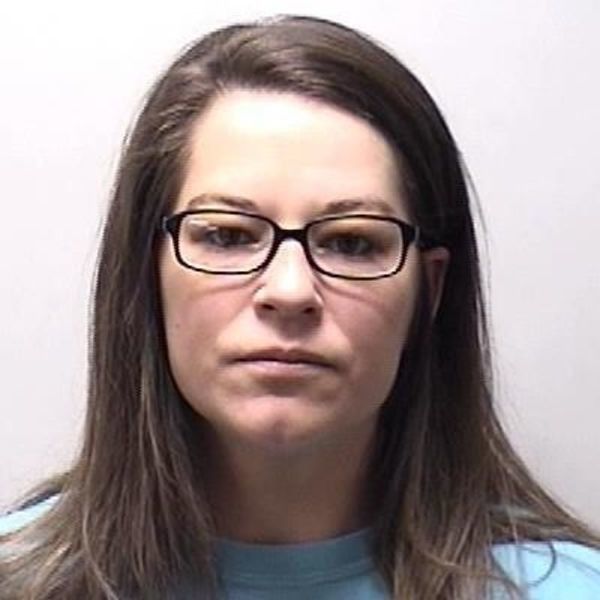 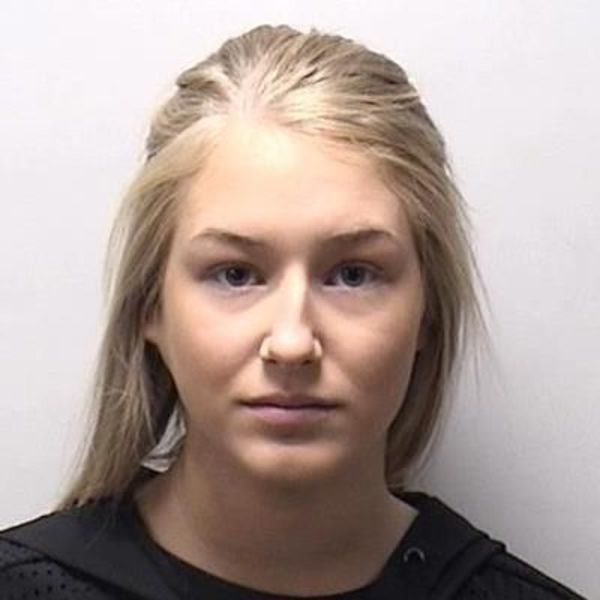 TRAVERSE CITY — An alcohol-fueled party landed a former high school coach and his family in jail.

District Superintendent Stephen Prissel said Geoffrey Boylan “has no business being around kids” and will not return to his volunteer position next year after the alcohol charges surfaced two months ago. Another more serious accusation also scuttled his chances to return to coach but didn’t result in a criminal charge.

“I did not (have a party),” Geoffrey Boylan said in March after the Record-Eagle learned of the accusations. “There was a party at my house that my child had.”

But authorities contend Boylan not only hosted a March 3 party, but also had a sexual encounter with a 16-year-old girl. They sought to charge him with criminal sexual conduct but Grand Traverse County Prosecutor Bob Cooney determined there weren’t grounds for such a charge.

Reports from the Grand Traverse County sheriff’s department contended Hannah Boylan collected money from her classmates in exchange for pizza and beer supplied by her parents. Some students smoked marijuana, played drinking games and slept over at the Boylans' home, police reports state.

The misdemeanor charges could land the trio in jail for up to 60 days with a $1,000 fine. Duanne and Geoffrey Boylan each face three counts of furnishing alcohol to a minor; Duanne Boylan also faces a fourth charge of allowing minors to consume alcohol at her home. Hannah Boylan faces one count of each.

Investigators' interviews with additional witnesses also pointed to sexual contact between Geoffrey Boylan and a 16-year-old girl, according to a police report. Prissel said there’s no room for that sort of behavior at Elk Rapids Schools.

“As long as I’m in the district, I’d never recommend any person like that for any type of recommendation to the board,” Prissel said. “Someone like (Boylan) has no business being around kids.”

Geoffrey Boylan — when contacted in March by a Record-Eagle reporter — denied the accusations against him and instead suggested high school students were spreading false rumors. He declined to answer additional questions when contacted again in April.

Supplemental reports from the Antrim County sheriff’s office — where the investigation began before it was handed to authorities in Grand Traverse County — state Geoffrey Boylan later acknowledged a sexual encounter occurred following the party.

Geoffrey Boylan, according to a statement from his interview with authorities, spotted a 16-year-old resting on his couch in the early morning hours after the party. He told investigators the girl performed oral sex on him before he backed away and told her that the encounter “wasn’t right” before retiring to his bedroom.

The 16-year-old girl, according to investigative reports, was hesitant to describe the evening to authorities. She noted that the encounter was consensual but likely would have been avoided had she remained sober. The supplemental report noted that Geoffrey Boylan didn’t tell anyone about the incident because he was “afraid of what would happen.”

Prissel last month sent a message to board members outlining the accusations against Geoffrey Boylan. He instructed the board to direct media requests to his office and labeled the relationship between the former coach and the student as “inappropriate.”

“Needless to say, this volunteer coach will not be part of our district any longer,” Prissel wrote.

Prisell said he notified authorities after the accusations surfaced in late March. The district runs routine background checks on volunteer coaches but Geoffrey Boylan’s record came up clean, he said. Court records show he and Duanne Boylan have traffic violations but no criminal history.

Antrim County Undersheriff Dean Pratt said he passed the investigation along to the Grand Traverse County sheriff’s department because the suspected incident occurred outside of the county and away from school property. The family was released on a $2,500 bond under the condition they avoid drugs and alcohol.