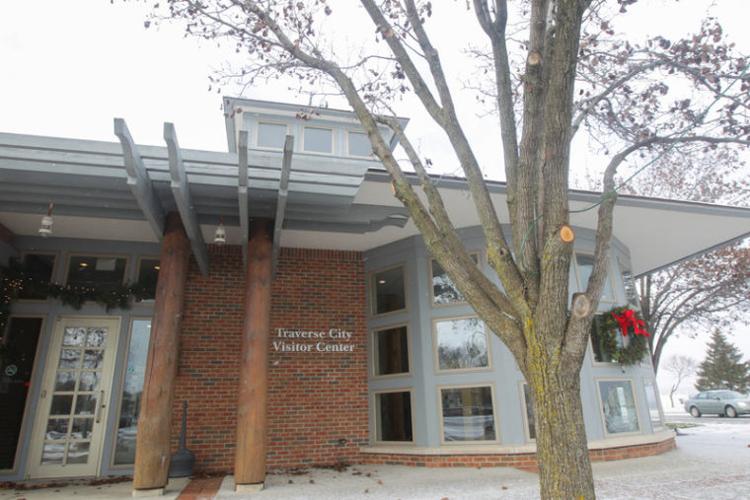 The Traverse City Visitor Center pays no property tax because of its nonprofit status. 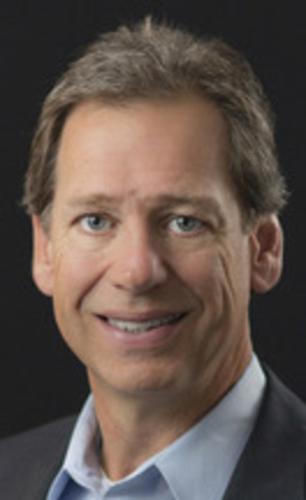 The Traverse City Visitor Center pays no property tax because of its nonprofit status.

TRAVERSE CITY — The Traverse City Convention and Visitors Bureau — recently redubbed Traverse City Tourism — is a trade association with relatively deep pockets, thanks to a levy on local hoteliers.

Hotel owners in Grand Traverse County and parts of Antrim County more than doubled the private agency’s revenues in 2011 and beyond. Those business operators voted to increase the levy they pay the Visitors Bureau from 2 percent of room charges to 5 percent.

The Visitors Bureau subsequently collected almost $5 million in revenue in 2012 and has a cash fund balance of almost $2 million, tax records filed with the Internal Revenue Service show.

Van Dommelen said the Visitors Bureau’s administrative costs are lean, and more than 75 percent of the agency’s costs go directly to marketing and promotion. The majority of the money goes into advertising and promotion of the Grand Traverse region. The hotel assessment increase allowed the Visitors Bureau to market Traverse City outside of Michigan as part of the Pure Michigan Campaign, and in and other venues, such as trade shows.

“It’s all about growing our base of business and insulating us from the ups and downs of Michigan’s economy,” he said.

City and county officials over the last decade suggested a local hotel tax similar to those allowed in larger Michigan counties, a levy that’s common in cities around the country as a measure to help offset the costs of tourism. Visitors to Traverse City pay hotel taxes about 22 percent below the national average, but area hoteliers and the Visitors Bureau strongly oppose any changes to state law that would allow for a local hotel tax.

That stance isn’t lost on critics.

“The fact they can tax themselves, but not have a hotel tax to help pay for the festivals I find a little hypocritical,” Traverse City Commissioner Barbara Budros said.

Jonathan Pack, general manager of the Cherry Tree Inn and Suites in East Bay Township, said raising taxes is not the fix.

“I am not opposed to a hotel tax, but I am opposed to it going to the city or the county because I don’t trust how they’ll spend it,” Pack said.

Pack, a city resident, said festivals help maintain Traverse City’s vibrant feel, which in turn boosts property values. He cites his own home as an example. He and his wife decided to expand their house near downtown rather buy a larger place elsewhere.

“By having a vibrant community you allow your homes to maintain their values,” Pack said. “The downtown has so many cool things about it, it’s fantastic. It’s where everyone wants to go.”