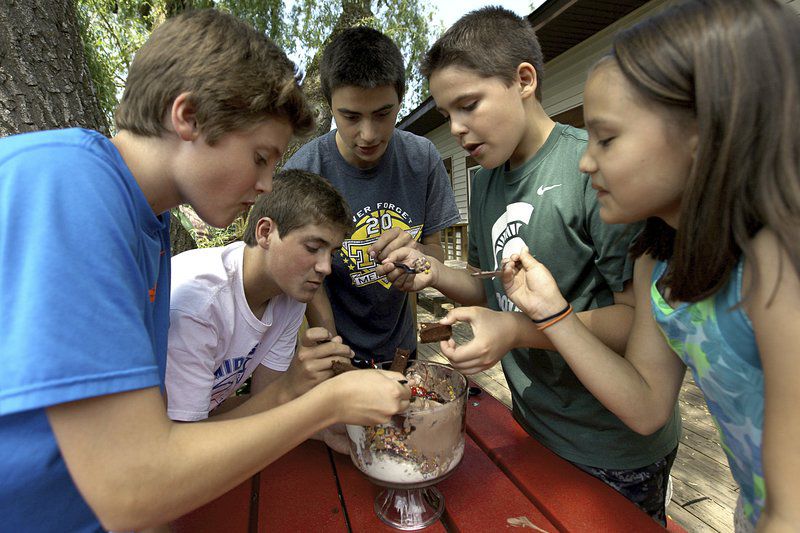 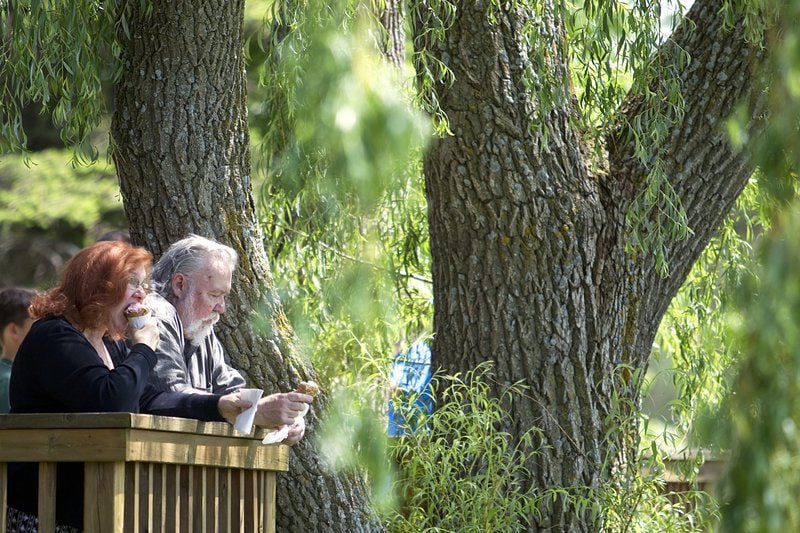 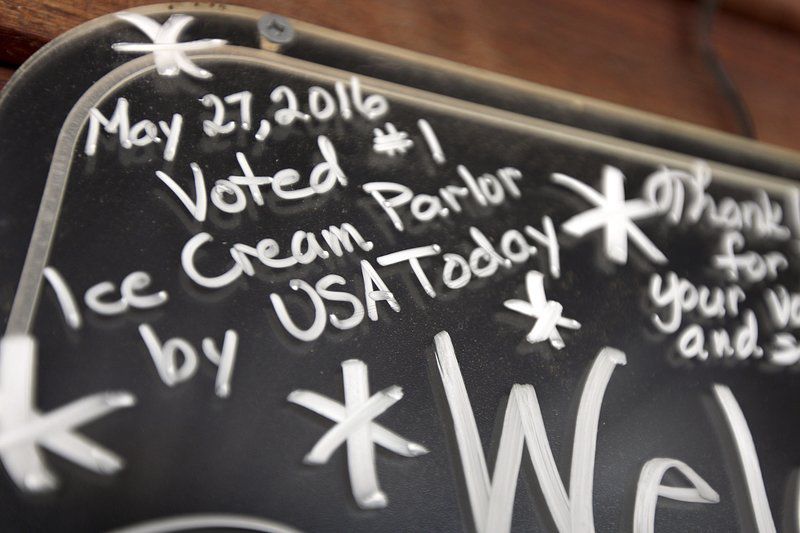 TRAVERSE CITY — Moomers creamed the competition to be the cherry on top of USA Today's Best Ice Cream Parlors list.

USA Today brought together a herd of experts to pick the 20 nominees, which were narrowed down to the best 10 by popular vote, and announced that Traverse City's Moomers Homemade Ice Cream had milked its whey to No. 1 over the holiday weekend.