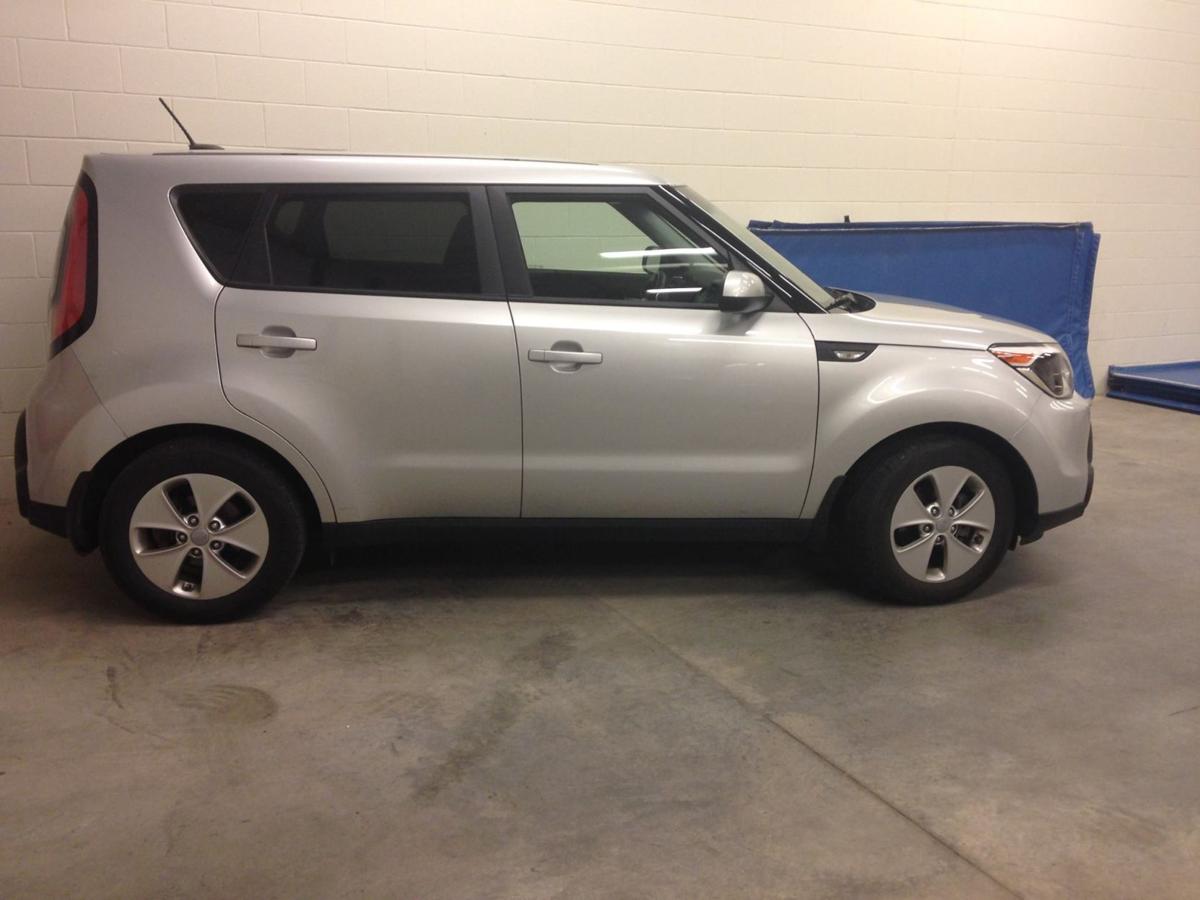 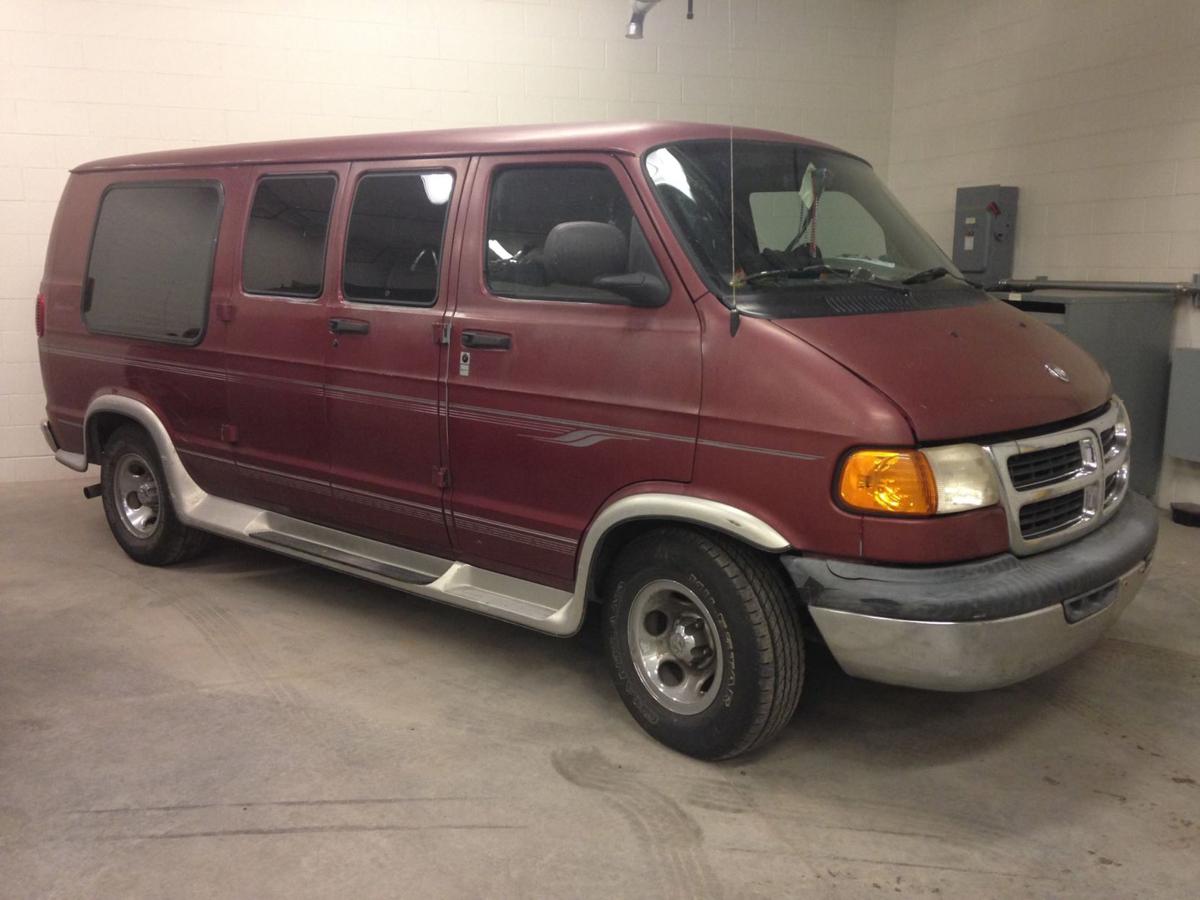 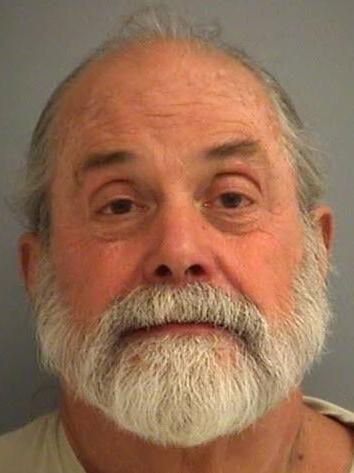 TRAVERSE CITY — Authorities believe a search of a Benzonia man's van and home could yield evidence that connects a suspected car theft with an armed robbery.

Minore was charged with unlawfully driving away an automobile, a felony punishable by up to five years in prison, Monday in 86th District Court. He appeared by video from a cell in Leelanau County's jail and stood mute when a judge read the charges. Eighty-sixth District Judge Larry Nelson entered a not guilty plea on his behalf.

Minore is held in Leelanau County's jail on a $1 million cash surety bond. Eighty-sixth District Court records show he has a history of traffic violations, such as disobeying a stop sign and speeding, but no prior felony charges.

Images from video surveillance taken by Glen Arbor businesses show a man walking near and sitting in the stolen car, Borkovich said. Facial recognition software pointed to Minore, he said.

"We were able to locate this individual by correlating the actual video with the facial recognition system, which would then show whose face it was," Borkovich said.

Borkovich said a team from Leelanau and Benzie sheriff's departments, the Michigan State Police and the FBI are investigating the Empire robbery and two armed robberies committed in Lake Ann in 2015. He said they will use voice recognition software to help determine whether similar false 911 reports made before each robbery were called in by the same person.

There are no other suspects identified in the armed robbery investigations, Borkovich said. He declined to say whether authorities had evidence linking Minore to the robberies.

"We're looking at a lot of things," he said. "The searches always are a very slow part of the investigation."

Borkovich said Minore could also face felony drug crime charges in Benzie County. Benzie County Prosecutor Sara Swanson said she authorized a complaint against Minore. She would not state which charges she issued in the complaint.

BEULAH — A person of interest in an Empire bank robbery now is considered a suspect, authorities said.

TRAVERSE CITY — Authorities say they found the man behind the mask who stole cash from a small-town bank.

TRAVERSE CITY — Authorities pointed to what they contend is a smoking gun in an armed robbery case filed against a 69-year-old Benzonia man.