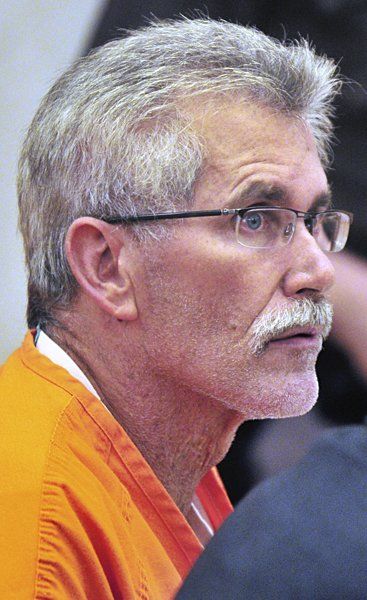 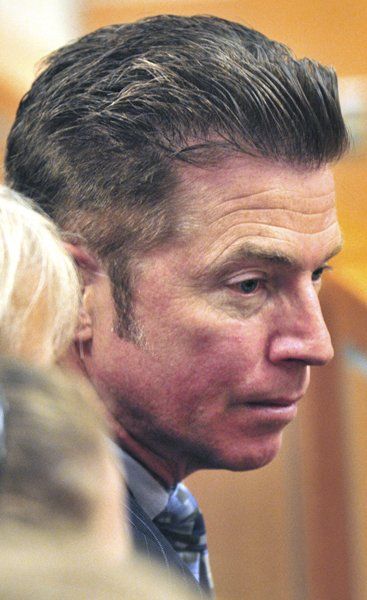 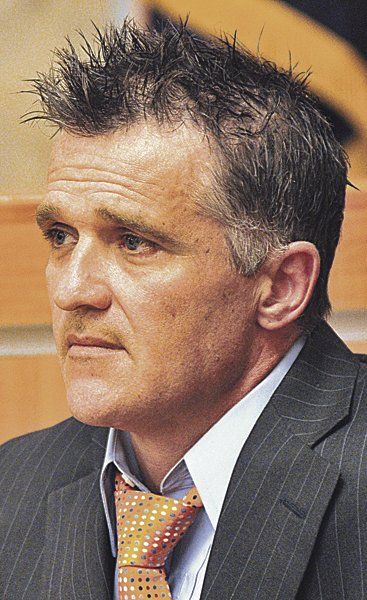 TRAVERSE CITY — An attempt to weave a cloth of gold from ragged wool.

That's how 13th Circuit Court Judge Philip Rodgers characterized an attorney's efforts to argue that his client Clarence Gomery — accused of trying to solicit rival attorney Christopher Cooke's murder — was the victim of an elaborate set-up orchestrated by Cooke and Dale Fisher, the would-be hitman and the state's key witness in its case against Gomery.

"I think the phrase I used in chambers, and I'll use it again here, is it's an attempt to weave a cloth of gold from ragged wool," Rodgers said during a hearing Tuesday.

Rodgers, though, left Stanley with an opportunity to revisit the conspiracy defense, if he's able to provide more evidence to support his argument.

"However improbable those things seem, they may turn out to become probable," Rodgers said. "I'm not closing the door permanently. The charges are too serious."

Gomery, meanwhile, remains in jail, accused of trying to pay Fisher $20,000 to kill Cooke in July.

Investigators of the alleged-murder for hire plot believed a civil case between Gomery and Cooke in which a judge imposed more than $300,000 in sanctions against Gomery, and Gomery's subsequent bankruptcy filing led him to solicit Fisher's help in the attempted murder plot.

But Stanley on Tuesday argued Cooke had a financial incentive -- related to Gomery's bankruptcy -- in seeing Gomery jailed and unable to practice law. Stanley alleged Cooke approached Fisher and threatened to go public with information about Fisher's criminal past, unless Fisher agreed to help frame Gomery.

Rodgers said there were problems with Stanley's conspiracy theory defense, one of two defense strategies discussed Tuesday, and granted Cooney's motion to suppress the conspiracy defense, citing  a lack of supporting evidence.

Rodgers also promised to issue a bench opinion before the end of the year on the validity of the other defense strategy that Stanley floated on Tuesday: that the actions of Fisher and investigators from the Grand Traverse Sheriff's Department amounted to entrapment.

Stanley said after the hearing that he plans to continue pursuing the conspiracy defense strategy.

"It was offensive and a joke," Fisher said.