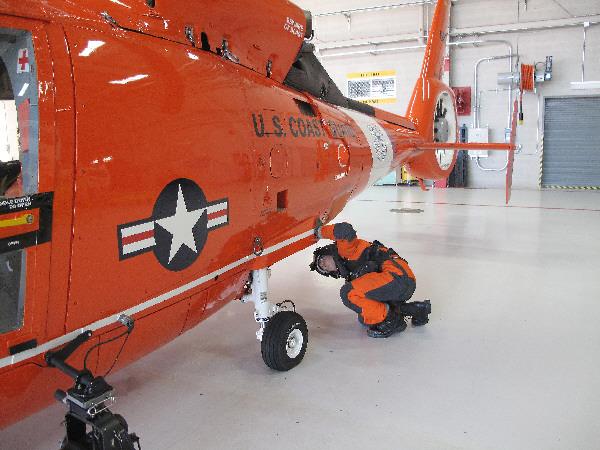 Lt. Kyle Young, of the U.S. Coast Guard Air Station Traverse City, inspects a helicopter shortly before leaving on a flight in July 2014. 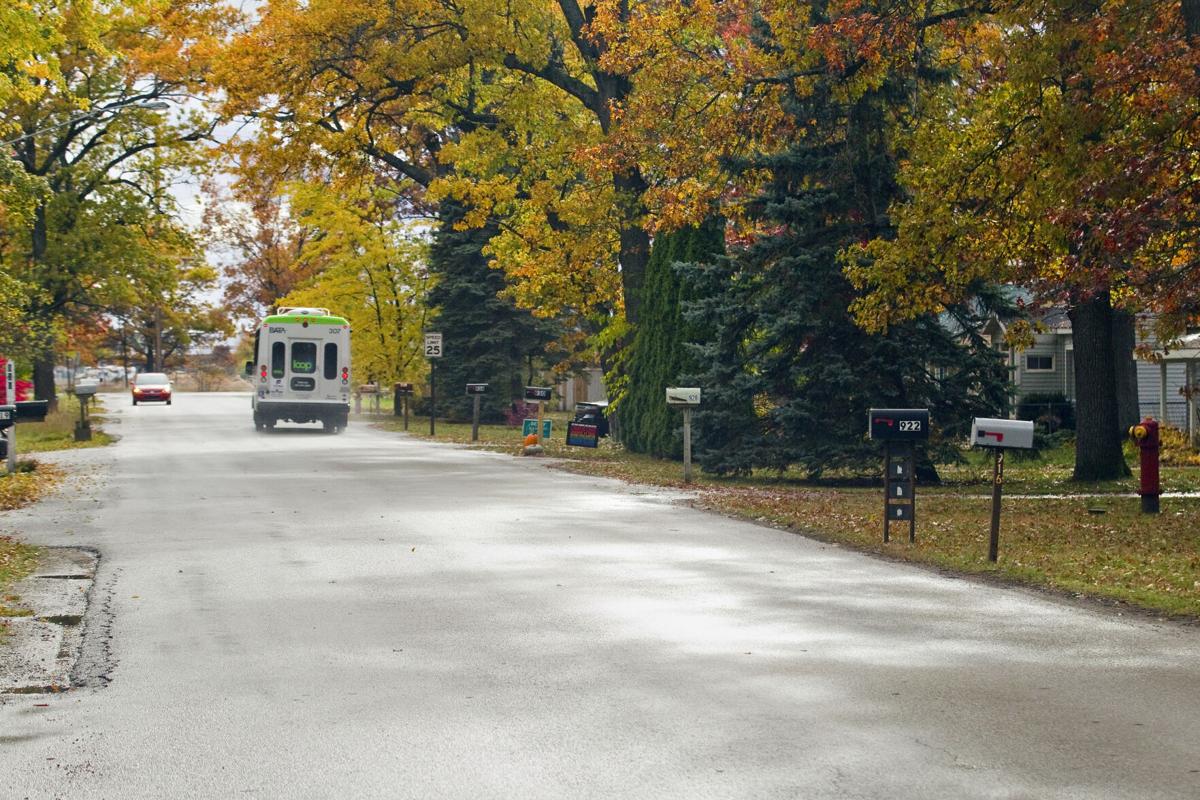 Lt. Kyle Young, of the U.S. Coast Guard Air Station Traverse City, inspects a helicopter shortly before leaving on a flight in July 2014.

Details about the discovery will be explained during an online meeting hosted Wednesday evening by the Michigan PFAS Action Response Team, along with information about the investigation into the contaminants at adjacent Cherry Capital Airport. Both the military station and the airport launched PFAS investigations last year.

The state will host the online meeting from 6 to 8 p.m. April 14 on the Zoom videoconference platform. The public can participate via Zoom, or can phone in to the meeting.

More details about the meeting are available on the online public meeting calendar for the Michigan PFAS Action Response Team, found under the MPART tab at www.michigan.gov/pfasresponse online.

Coast Guard officials said they sampled groundwater for PFAS chemicals at 12 locations, looking for pollution from the known past use of firefighting foam laden with these substances at both the airport and the air station. Several locations tested positive for the pollutants, officials said.

Military officials will work with state and airport authorities on a remedial investigation to determine the full nature and extent of the contamination and any associated groundwater plumes from Coast Guard sources. The next phase will also identify possible cleanup actions the Coast Guard may pursue, officials said.

Cmdr. Jeremy Hall, commanding officer of the Coast Guard’s civil engineering unit in Cleveland, said the military agency will work with state environmental regulators and airport officials to find and respond to any PFAS in the groundwater under the air station to “protect the public and the environment.”

Private drinking water wells in the nearby Pine Grove neighborhood in East Bay Township were tested and all 18 returned positive PFAS test results — seven beyond state safety standards for exposure. The highest concentration found among those 18 homes was about 1,300 parts per trillion of PFOS, beyond 80 times the recently adopted state maximum contaminant level.

All 18 homes recently were connected to East Bay Township’s water system at no cost to homeowners thanks to grant funding. Additional wells in the neighborhood that had been used for irrigation also were capped, township officials confirmed.

PFAS are a family of chemicals, named as an acronym for perfluoroalkyl and polyfluoroalkyl substances. They are found in firefighting foam, nonstick pots and pans, water-repellent clothing, and many other household and personal items.

The man-made substances are known as “forever chemicals” because they persist indefinitely in the environment without breaking down, as well as build up in human bodies, or “bio-accumulate.”

The pollutants have increasingly turned up in public water supplies and private wells nationwide.

Medical studies have linked the harmful chemicals to testicular cancer, damage to organs including the liver and kidneys, and reproductive system harm.