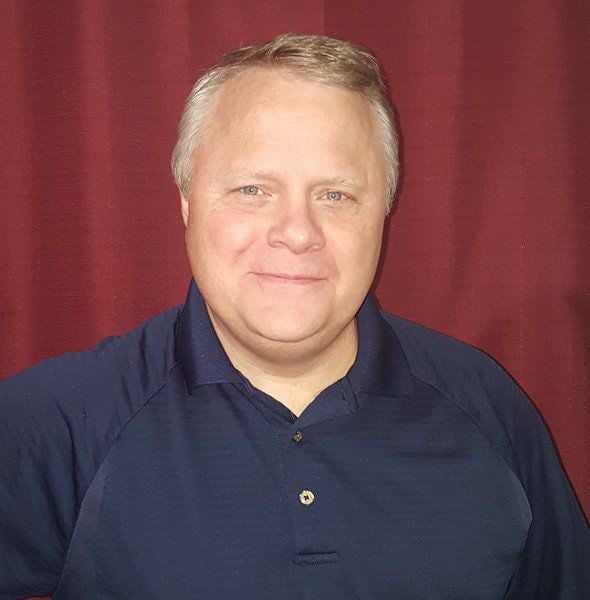 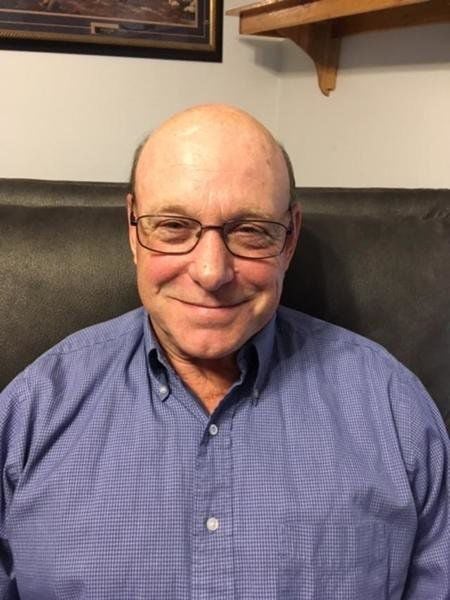 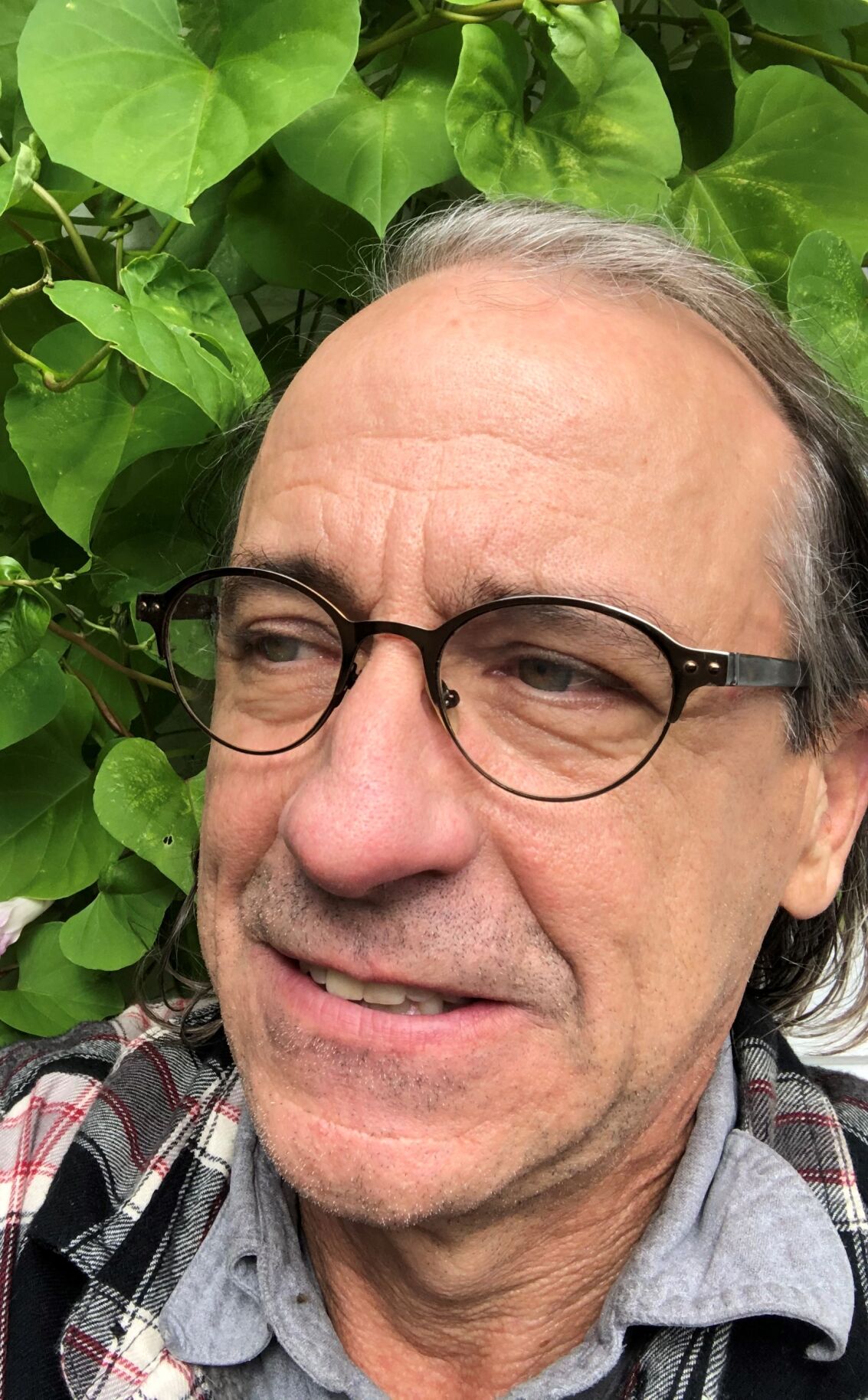 BEULAH — Only one commissioner on the Benzie County Board is being challenged for his seat, while another seat is being filled by a newcomer who is running unopposed.

Smeltzer, a former Republican, was a county commissioner for two years, but lost his seat in 2008. Sauer, a retired rural carrier for the U.S. Post Office, has held his seat for nearly six years.

In District 5 Rep. Timothy J. Markey is running unopposed for the seat being vacated by Rep. Sherry Taylor, who is leaving the board after one term. Markey, who is retired from a career in information technology, was defeated by Taylor in the 2018 primary election.

Sauer says the top three issues in Benzie County are the unfunded retirement program, financial stability and eliminating lawsuits that are filed against the county.

The retirement program has been addressed, as all new employees are now in a defined contribution plan to which employees contribute and the county matches. But the county honors those employees who are in the former defined benefit plan.

Making the change has stabilized the county’s costs, Sauer said.

The county is also moving toward a possible combination of some of its various millages, including one that supports jail operations, into one.

But it’s a slow process and could be a couple of years out, Sauer said.

During the last five or six years, lawsuits, which are mainly labor disputes, have dramatically dropped off, Sauer said — mostly because county officials have gotten more educated regarding unions.

“I’d like to continue that,” he said. “Lawsuits drive up our insurance rates and we don’t need that.”

Smeltzer, a farmer who also plays piano at St. Ann Catholic Church, named a balanced budget, keeping the roads in good shape and wastewater disposal as the top three issues in Benzie.

“We’ve had some great improvements on our roads, mainly because we’ve got a voted millage,” Smeltzer said.

But a traffic light is needed at Grace Road and US-31, he said.

Smeltzer can also envision a county-wide wastewater treatment system as townships are now isolated and limited, he said.

“Everyone is strictly on their own with a septic tank and a drain field,” he said. “There’s a lot of development potential if there was a way to handle wastewater. The community needs to be looking 20 years down the road.”

Sauer said he quit watching the national news because of what’s going on in the country, especially in light of what he calls riots.

“We’ve been through this stuff before,” he said. “Somehow we seem to lose sight of history.”

But he has faith in people and said he’ll be happy with either presidential candidate.

Smeltzer believes the Republican Party is not interested in solving people’s problems and doesn’t care about things such as climate change, health care and race relations. He became a Democrat when he realized his beliefs are more aligned with that party.

He ran for commissioner in 2014 as a Republican, losing in the primary to Sauer. He ran against Sauer again in 2016 and 2018, both times as a Democrat.

“We’ve got to really begin to respect other people as individuals and work at being kinder and finding common ground with our fellow citizens,” Smeltzer said.

Sauer said his focus as a commissioner has been on getting the facts and making educated decisions. There is also a huge learning curve to the job and feels he is the best candidate.

Also in Homestead Township, Rep. Karen Mallon faces Lib. Frank Pelky for the clerk post. Mallon currently is treasurer for the township. Her husband, Rep. Paul Mallon, ran for treasurer in the primary, losing to Rep. Patricia DeLorme on a vote of 348 to 107.

Political experience: Currently in his sixth year on the Benzie County Commission.