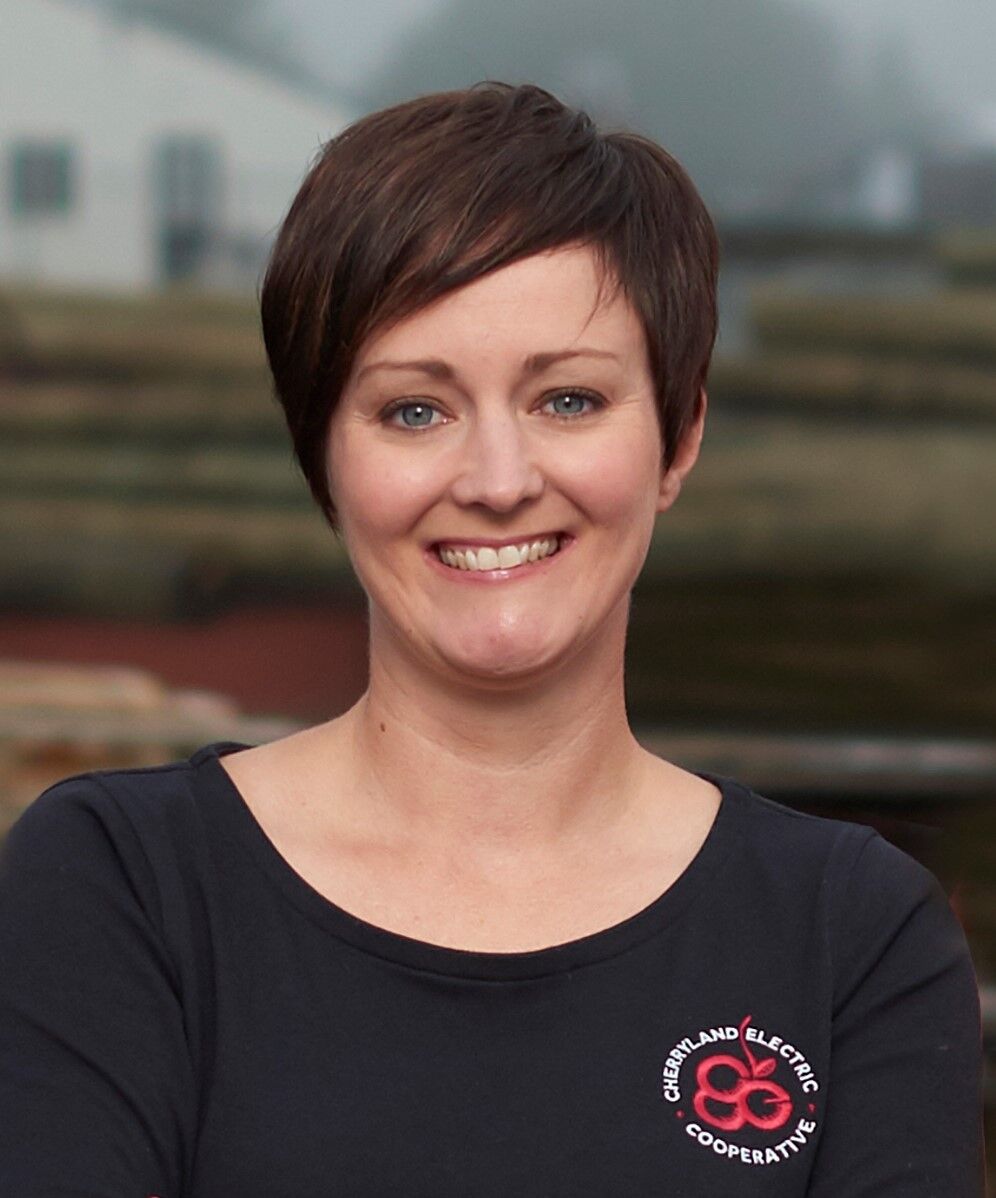 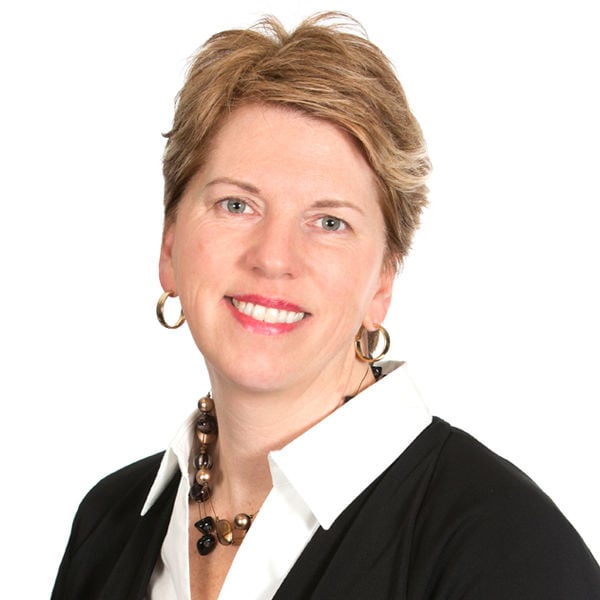 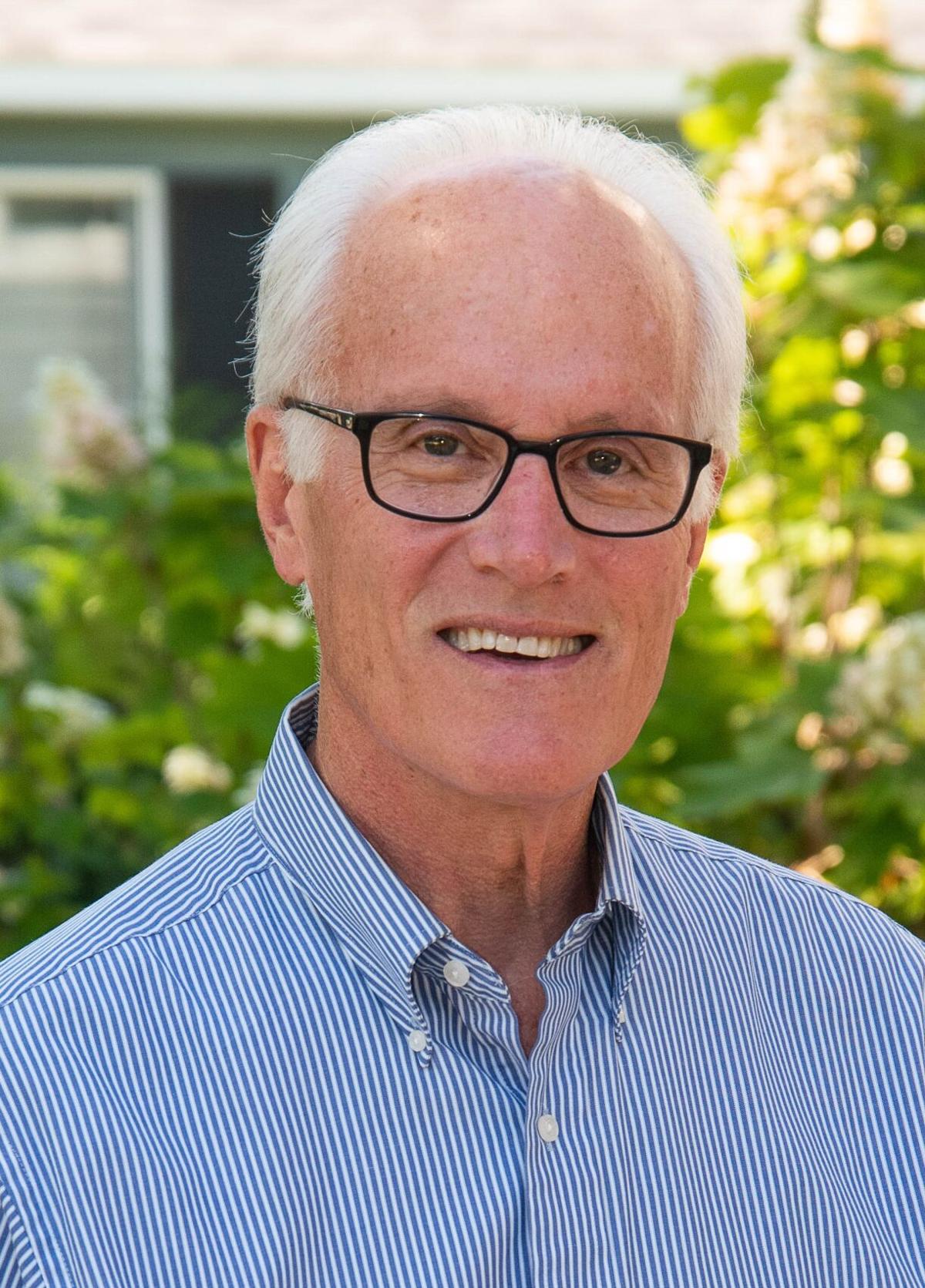 TRAVERSE CITY — The Northwestern Michigan College Board of Trustees will keep an familiar face and welcome two new board members after Tuesday’s election.

Incumbent Rachel Johnson will remain on the board after receiving 19,484 votes.

She’ll be joined by Laura Oblinger, who garnered 18,255 votes and Ken Warner, who received 14,633. Vote totals are unofficial.

All terms are for six years and the three will be sworn in Jan. 1.

Two of the seats up for grabs were vacated by K. Ross Childs, who is retiring after 19 years on the board, and Janie McNabb, who joined the board in 2017.

In all, seven candidates filed to run for the three seats — the largest slate the college has seen in 30 years.

Johnson, 40, has been on the board since 2016 after being appointed to fill a vacancy. The member relations manager at Cherryland Electric Cooperative, Johnson serves on the NMC Audit Committee, the Policy Committee and the Presidential Performance and Compensation Committee.

“I’m really grateful that the voters entrusted me with another term,” Johnson said. “NMC is a vital community asset and makes our community more resilient. I’m excited to continue to support NMC.”

Laura Oblinger, 51, is director of client services for Rehmann, as well as the past director of the Traverse City Chamber of Commerce. She has been working on NMC’s Be What’s Possible fundraising campaign, which she said inspired her to run for office.

“I’m honored and humbled to be able to serve with such credible people,” Oblinger said. “I’m excited about about what I’m going to learn as I work alongside all of them.”

Oblinger came under fire recently when what was supposed to be a small, safe outdoor party for her 14-year-old daughter and some friends turned into a much larger party when dozens of teens heard about it on social media and crashed it. Several of the teens were ticketed for drinking.

Oblinger has denied providing alcohol to the teens.

“Going forward, the trust I put into trying to do the right thing — I would never do that again,” Oblinger said. “I tried. It failed epically. It will never happen again.”

Warner, 73, is retired from the University of Michigan, where he spent 45 years as a professor, including 15 as a department chair and School of Public Health dean. He serves on the board of NMC’s International Affairs Forum.

“I am really honored that the voters of Grand Traverse County have given me the opportunity to serve the community,” Warner said.

He said he was a little surprised at his election because he is relatively new to the community, having lived in full time in Traverse City for about four years.

“I received absolutely incredible support from a number of people in the community and I think that made all the difference,” Warner said.