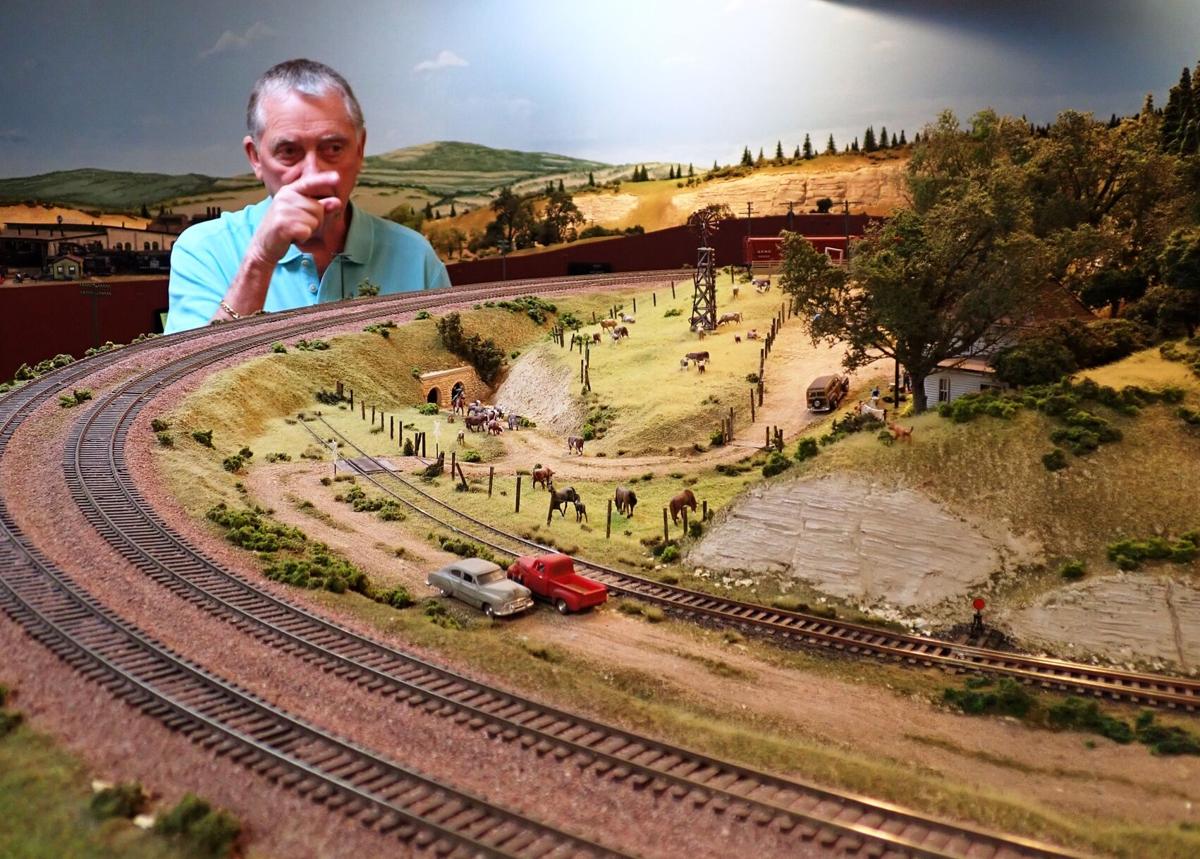 Ernie Barry’s HO-scale layout takes up a 1,000-square-foot area in his basement in Northport. 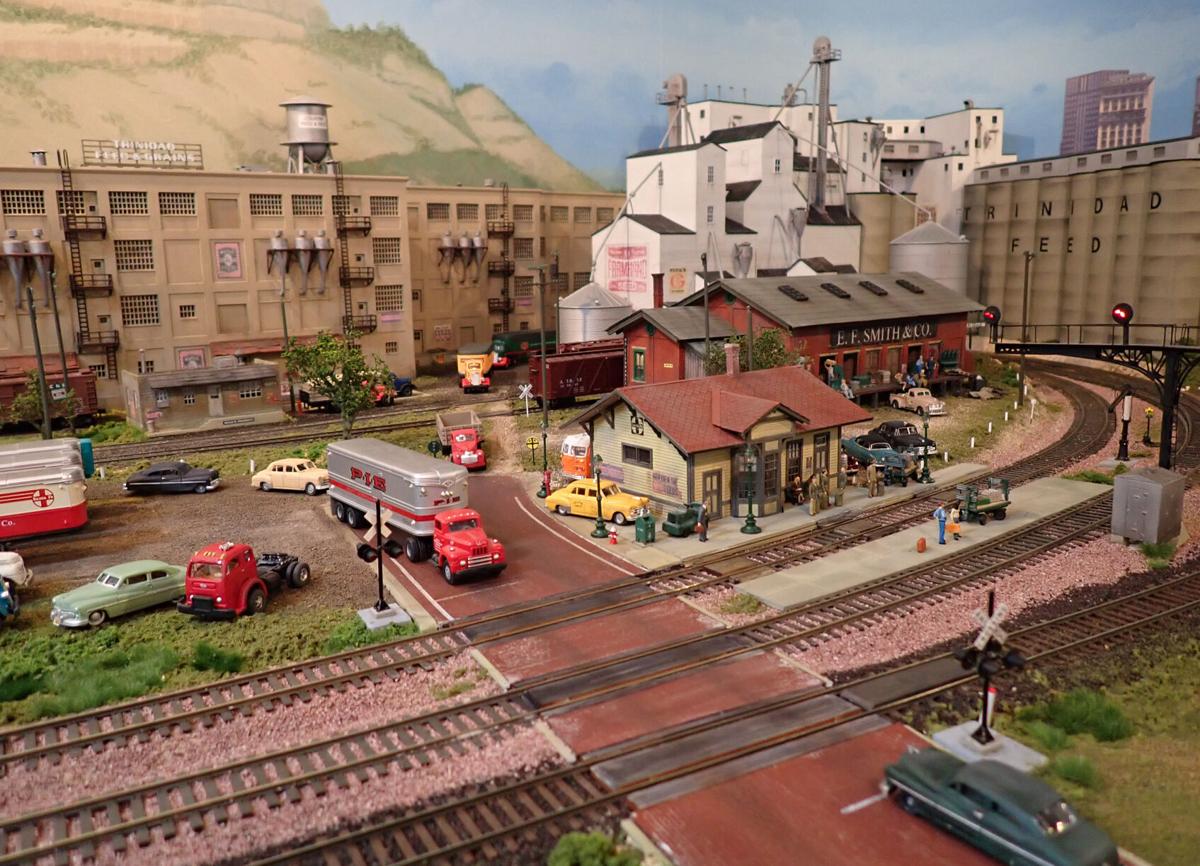 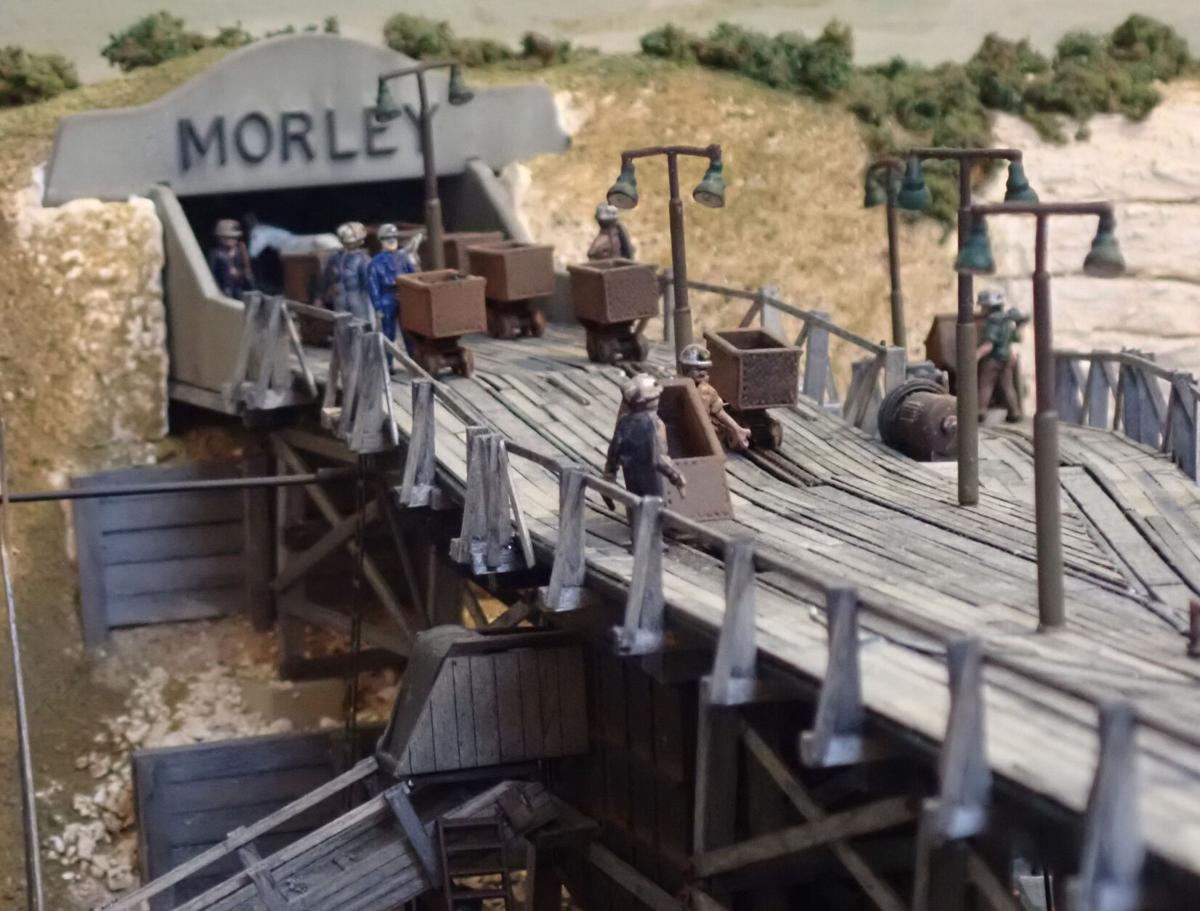 Ernie Barry’s HO-scale layout takes up a 1,000-square-foot area in his basement in Northport.

NORTHPORT — Ernie Barry will be 12 years old in July. Or, if you’re a person who appreciates truth in journalism, he’ll be 77.

Truth be told, according to Barry, he’ll be both.

“Never grow up,” said the Leelanau County resident who has a love for automobiles, sailing, travel, trains and America’s southwest — especially the latter two, of which he has built an amazing and artistic miniature railroad layout in his basement that would delight any child, no matter his or her age.

“I received my first train, an American Flyer, for Christmas when I was 4 years old — it’s in my blood,” Barry said of his lifelong hobby that he jokingly referred to as “... big boys and their toys, as the wives would say.”

Barry’s HO-scale layout takes up a 1,000 square foot area in his basement. It depicts the famed Santa Fe mainline that ascended Raton Pass in New Mexico and continued on into Colorado, and the communities those trains passed through during the summer of 1952.