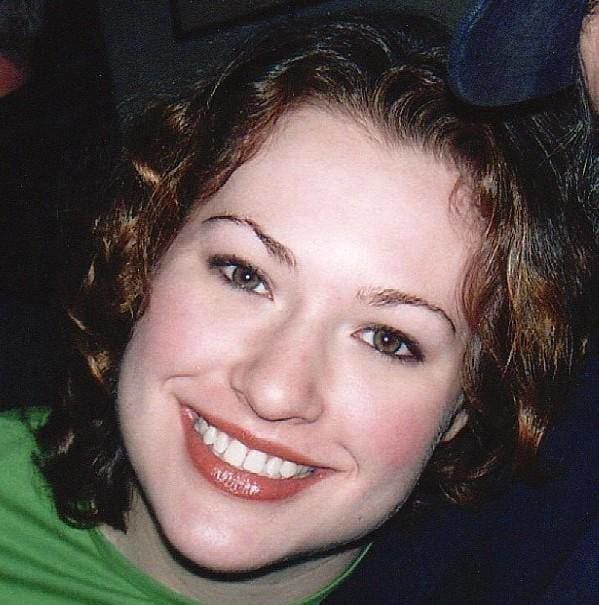 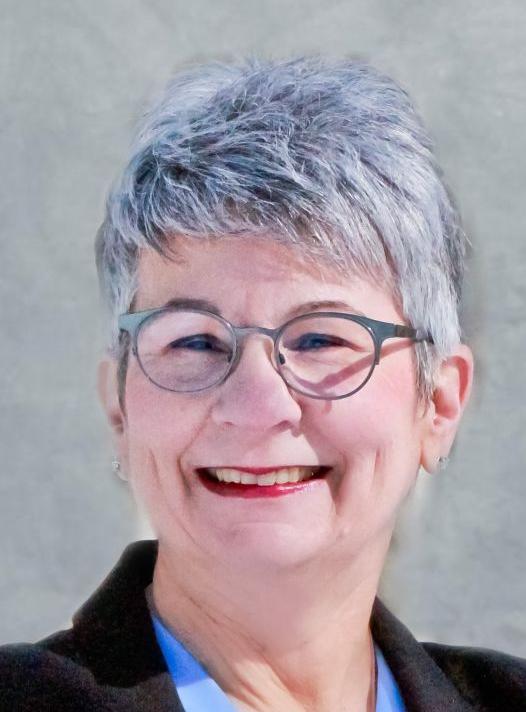 MANISTEE — A Ludington woman wants to make the leap from local GOP member to state representative.

Cater filed again after unsuccessfully seeking the nomination in 2018 — voters in that primary chose O’Malley, then sent him to Lansing in the general election.

Cater is a member of the Mason County Republican Party but otherwise hasn’t held elected office before, she said. She’s unhappy with the bills O’Malley sponsored, including one for fuel taxes and another critics have called a threat to commercial fishing.

“I’m running on a promise and a pledge, a promise not to do any harm to you or your family in my district, and a pledge to not vote for any tax increases, period,” she said.

She’s also an ardent supporter of the Second Amendment sanctuary resolutions making the rounds in counties across the state and wants to see every county in the 101st District adopt one, she said.

McGill-Rizer said she’s filed to run for the state House of Representatives’ 101st District and planned to kick off her campaign Sunday in Manistee, according to a release.

She’s running because she believes the district needs a strong voice in Lansing, and someone who wants to work with Gov. Gretchen Whitmer instead of against her, she said.

“I feel that probably one of the most important issues we have is our infrastructure,” she said. “Everything else builds upon that, whether it’s jobs — we get great-paying jobs when we’re doing road construction, building schools, hospitals, bridges, those are good union paying jobs with benefits.”

McGill-Rizer said rural health care and a shortage of providers is also critical to the district, as are other problems that’ll take long-term planning beyond a single term. She’s never held elected office before but became politically involved after the 2016 election. She’s a Democratic delegate and is involved with other party functions, like serving on the 101st District Leadership Team.

There are no other possible Democratic candidates McGill-Rizer is aware of, she said, although it’s still possible one could file.