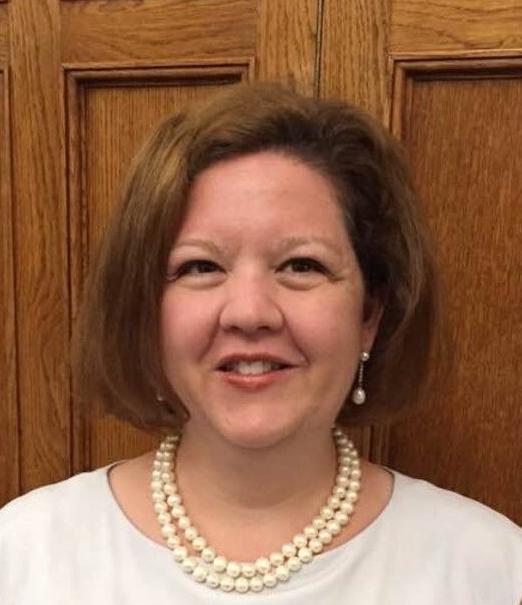 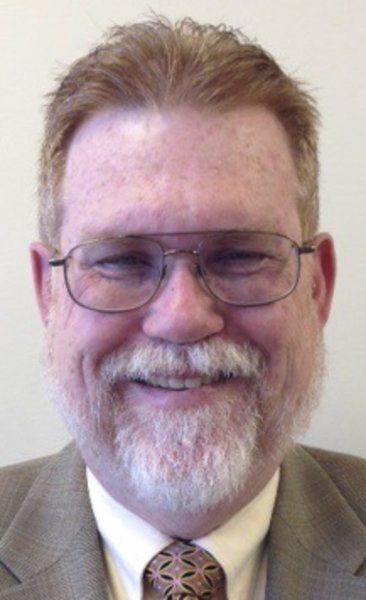 TRAVERSE CITY — The department head in charge of Traverse City’s financial bookkeeping and property tax collection has been fired.

City Manager Marty Colburn in an email to commissioners said he terminated city Treasurer and Finance Director Kelli Martin. He wrote her employment was considered at-will — meaning an employer can fire an employee for any reason (save illegal ones) or none at all — but that her firing would require commissioners’ confirmation. That vote will be on commissioners’ Oct. 7 meeting agenda.

Colburn told the Record-Eagle Martin’s employment with the city ended Wednesday, although he declined to say why.

“She’s an at-will position, and unfortunately the working relationship did not work out between employer and employee,” he said.

Christopher Martin, Kelli Martin’s husband, said Friday that his wife was recovering from a medical procedure and unable to speak. He said Kelli Martin probably would’ve left the city anyway, and it was a matter of who acted first.

“This just moved up our timeframe,” he said. “Honestly, she’s already in discussions with other entities regarding employment opportunities. I am very confident that she’s going to land a bigger and better job someplace else, as she’s consistently done throughout her career, so we’re not letting it hold us back at this point.”

Christopher Martin said he didn’t think the job was a good fit culturally. He declined to say more about why until the city commission confirmed her termination.

The city charter requires five commissioners to concur with the city manager’s decision to remove either the city clerk or treasurer.

Commissioner Brian McGillivary said that serves as a check against a city manager abusing their discretion with the budget and trying to fire anyone who challenges them — he added he has no reason to believe Martin’s firing has anything to do with any impropriety by anyone involved.

Instead, McGillivary said he saw Martin’s termination as a management decision.

“People come and go from jobs all the time,” he said. “Sometimes it just doesn’t work out and no one can predict it. It’s always unfortunate, but it’s not a poor reflection on the manager or the employee.”

Commissioner Tim Werner echoed this, saying the city goes through personnel changes like any other employer.

Having to vote to confirm Kelli Martin’s termination revealed questions about the process, Shamroe said.

“This is kind of uncharted territory,” she said. “I don’t know quite how the procedure is supposed to work.”

Kelli Martin could ask for a closed session to speak to commissioners at the Oct. 7 meeting, Shamroe said.

Christopher Martin said his wife just wants to move on.

“This was a very stressful situation for quite some time,” he said.

McGillivary said he plans on voting to confirm Colburn’s decision, barring any new information that would lead him to vote otherwise. A “no” would amount to a vote of no confidence in the city manager, he said.

Shamroe also said she’s likely to vote to confirm, while Werner said he wants to see what commissioners are presented.

“I haven’t made a decision yet and I can’t necessarily make a decision until I better understand the process and my obligations and responsibility,” he said.

James Henderson is serving as the city’s interim treasurer and finance director, much as he did after Twietmeyer retired, Colburn said. The city manager added he’ll start looking to hire someone to fill the role.

Christopher Martin said for now, he intends to remain on the city planning commission.

A Freedom of Information Act request seeking Kelli Martin’s personnel file, written communications to her concerning her employment is pending with the city.