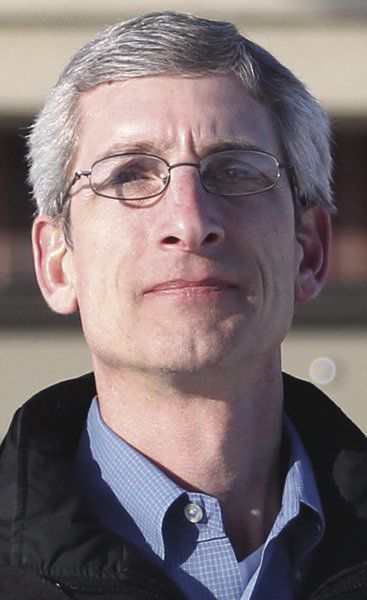 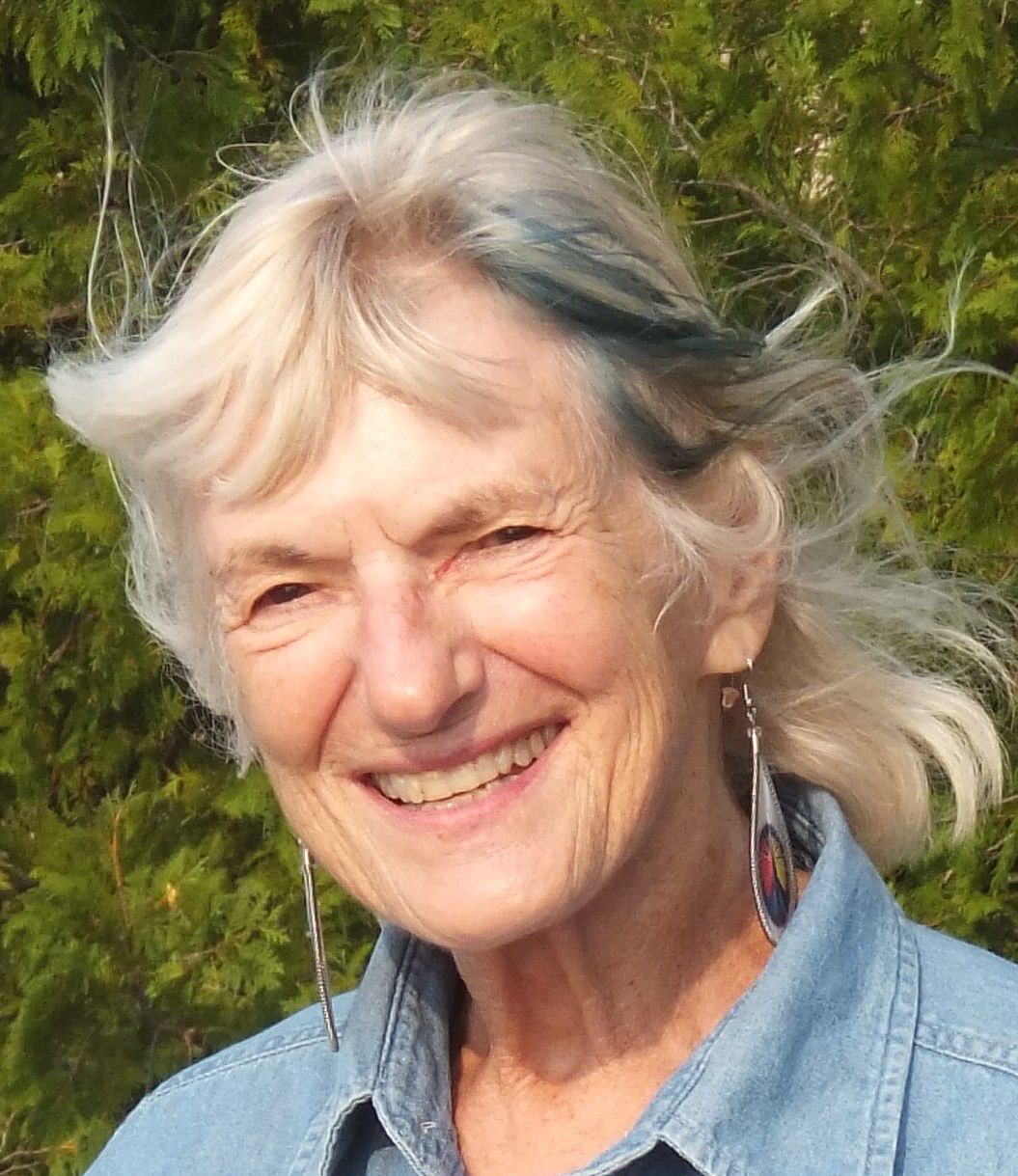 Buying a total of 20 megawatts in capacity from two new solar farms, one planned near Hart, another in Calhoun County, will bring the utility to 43 percent or so of its power supply from renewable energy, utility Executive Director Tim Arends said. The utility is working with Michigan Public Power Agency on both, and has a 25-percent share of the agency’s slice of each project.

“Quite frankly because of our goal of being 100-percent renewable (by 2040), we’re being more aggressive in achieving that,” he said.

The power and renewable energy credits will come at a price that beats what the utility can buy in the market, TCL&P Controller Karla Myers-Beman said.

They’re both at a fixed price for their 20-year terms, Arends said.

“They’re both very favorable in a lot of respects,” he said.

Projected costs are $21,822,613 for the Hart project and $11,962,733 for the Calhoun County project, with both expected to save a combined $561,967 in their first five years versus the cost of power in the energy market, documents show. That’s expected to improve if the price of power increases while the cost of energy in the contracts stays flat.

The Calhoun County project should be on the grid by the end of 2022, while the Hart project is expected to be online by the last three months of 2023, documents show.

Power prices for utility customers will rise in a few cases as part of a five-year plan to bring TCL&P’s charges in line with its costs, Myers-Beman said.

Arends said it’s a plan the utility put on pause during 2020 as the COVID-19 pandemic prompted its board to hold off on any rate increases amid the economic upheaval.

That skipped year called for increases slightly higher than originally planned for in 2021, Myers-Beman said.

Monthly charges will increase for residential customers will jump to $9 per month, up from $7.50, while the power price will inch up by .007 cents per kilowatt-hour, to 9.28 cents for the first 16 kilowatt-hours per day, documents show.

The increases will cost the average residential customer consuming 550 kilowatt-hours per month an extra $22.62 a year, Arends said.

While power prices have been stable, other fixed costs, like the price of buying inventory and employee salaries, are increasing, Arends said.

Any savings on power purchases are credited to customers, Myers-Beman said.

“Our customers have actually seen credit on their bill at least for the last two years when we save on our power purchase cost,” she said.

Hearing of the increase disappointed Ann Rogers, a residential ratepayer. She disagreed with covering those costs by asking customers to pony up more, but she wanted to study the matter further before saying too much.

Arends said the increasing costs reached a point where, as a business, the utility had to adjust.

Rogers also chairs Northern Michigan Environmental Action Council and agrees with the utility’s goal of switching over to clean energy but it should happen much sooner than 2040. She pointed to recent research and observations suggesting climate change is progressing at an alarming rate, and its negative effects could reach a tipping point soon.

Arends said the utility in the 1980s and earlier inked life-of-plant power purchase deals for 10 megawatts each of generating capacity at Belle River Power Plant between Port Huron and Detroit, and a unit of the Campbell Generating Complex north of Holland. Board members agreed to a resolution asking the plant owners — DTE Energy and Consumers Energy, respectively — to shut them down ahead of schedule. Belle River is expected to go offline in 2028, while Campbell will keep running until 2040.

Rogers said she was glad to hear of the resolution, and also supported TCL&P installing more electric vehicle chargers.

The utility recently bought 12 dual-port Level 2 and 3 fast-charging DC chargers to be installed in public parking lots around town, according to a release. A $173,763 state Department of Environment, Great Lakes and Energy grant will help pay for the $222,151.46 buy from Blink, and $60,222 installation by Windemuller Electric, documents show.

They’ll join the chargers in the Hardy and Old Town parking decks and one at TCL&P’s headquarters, among several others scattered at privately owned spots around town, according to online charging station listings.

That decision struck Rogers as a good one, she said. Electric vehicles aren’t the only solution to cutting emissions, but they do pollute less than gas-powered ones, especially if the charging stations are powered with clean energy, she said.

“We still have to get the energy someplace for those charging stations, but it is a little step and it’s a good one,” she said.