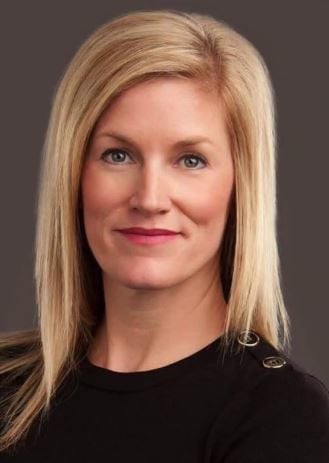 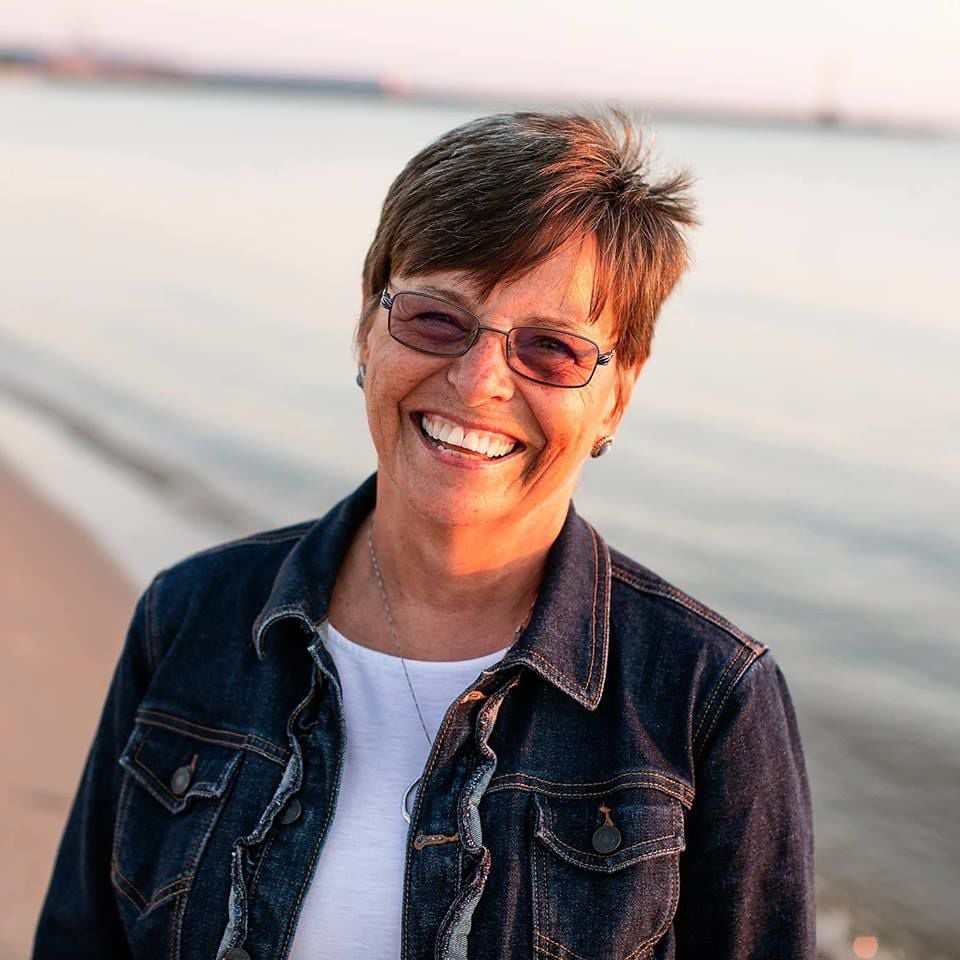 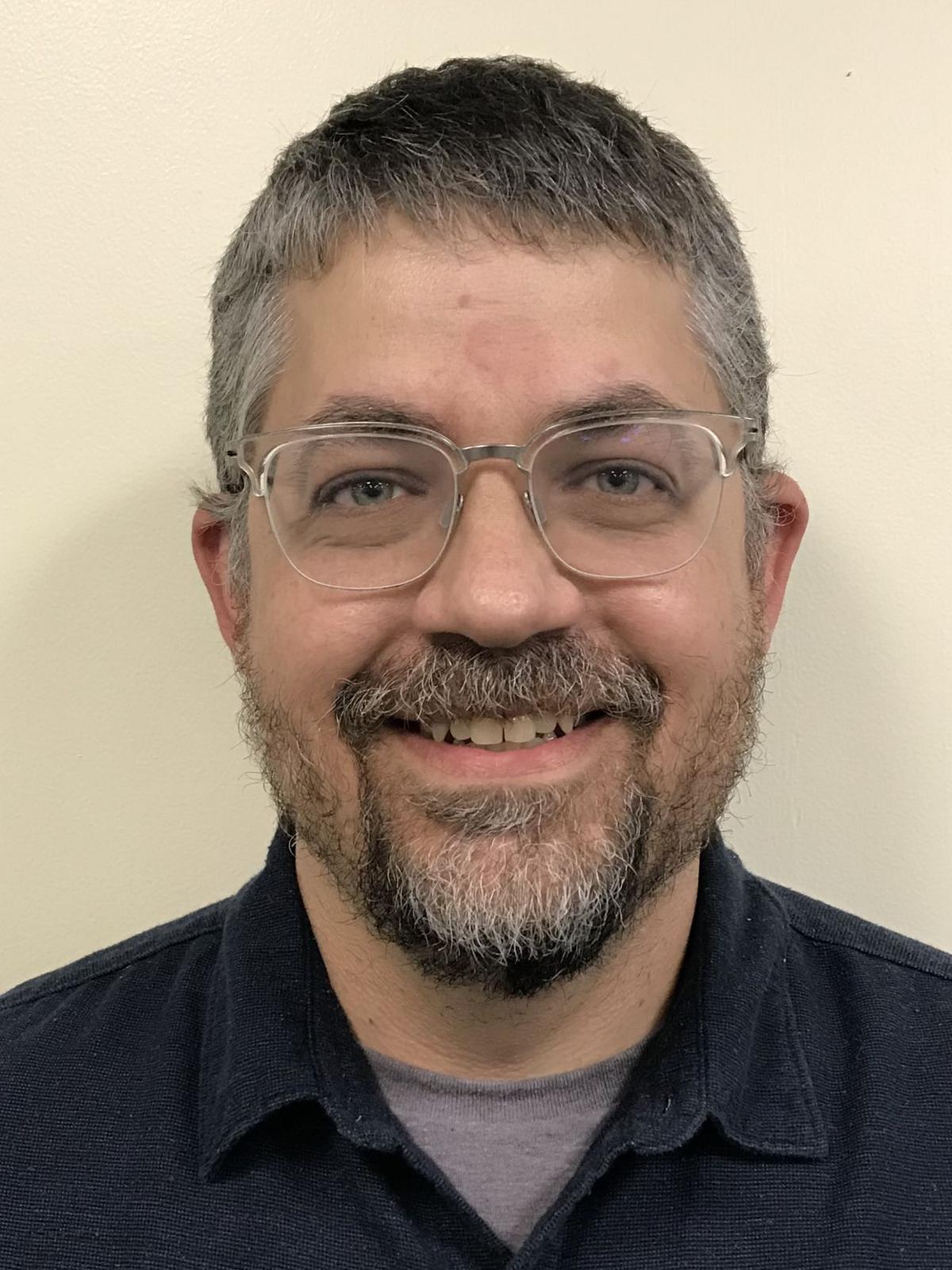 TRAVERSE CITY — Maybe second time is the charm for the current Traverse City Area Public Schools Board of Education.

Trustees are in the early stages of finding a superintendent to take over the district’s top administrator job from interim Jim Pavelka by July 1.

That would mark the fourth different superintendent in 11 months for TCAPS.

Board members are set to discuss and choose a firm to lead the search during a meeting Monday. The board narrowed the field of candidates down to three firms two weeks ago, and the district’s search firm task force is expected to recommend Hazard, Young, Attea & Associates over the other two finalists — the Michigan Association of School Boards and Ray & Associates.

The board’s first search resulted in unanimously hiring Ann Cardon with much fanfare from district officials and community members in June of last year. That relationship soured less than three months into Cardon’s official tenure, however, with both Cardon and the district agreeing to part ways — and Cardon receiving a $180,000 severance package.

Board members decided to forego hiring a superintendent search firm last time around after Paul Soma announced his retirement in December 2018.

Instead, trustees relied on former MI Excel executive director and Blueprint leader Grant Chandler as a consultant to help with the search. Chandler worked closely with the district before and after the TCAPS board officially adopted the Blueprint in January 2019.

He came under scrutiny last year when he was investigated for misuse of Title I funds and eventually resigned from his post at Calhoun Intermediate School district and severed all ties with MI Excel.

TCAPS last used a search firm in 2015 when district officials paid $7,500 to the Michigan Leadership Institute to collect and vet applications for the superintendent position before hiring Soma.

MLI recently helped with the search at Glen Lake Community Schools and is currently working on filling the vacancy at Leland Public School, but the firm declined to submit a proposal to TCAPS.

The subcommittee, made up of trustees Pam Forton, Ben McGuire and Erica Moon Mohr along with Pavelka, interviewed representatives from the three finalists Thursday with HYA and MASB emerging as the favorites.

“One of the most important parts of this whole process is input into the candidate profile from our school community and from our community as a whole,” Pavelka said.

HYA has placed superintendents at 16 school districts with a comparable size to TCAPS since 2015, and company officials estimate the process for TCAPS will take 12-16 weeks at a cost of $21,500 plus travel, advertising, background check and other expenses.

MASB conducted previous searches for TCAPS in 1999 when the district hired Pavelka and in 2005 when Jim Feil was brought on board.

Ray and Associates was the consensus third choice for the subcommittee with an estimated cost at $22,500 plus travel, advertising and candidate expenses for interviews.

Moon Mohr leaned toward MASB, citing access statewide and nationally as well as the low cost. She said choosing MASB would send a message to the public that the board is listening to what community members are saying in the wake of Cardon’s severance pay and the daily rate of $1,141 for paying Pavelka.

Forton, however, expressed reservations about MASB’s “possible biases” toward certain candidates and said she did not like that the TCAPS search would be one of three school districts, including Kalamazoo and Lansing school districts, the MASB rep would be handling at one time.

“It’s kind of nice knowing that we’re going to be the one,” said Forton, whose frontrunner was HYA.

McGuire said he saw benefits with all three, but agreed with Forton that HYA is likely the best choice with MASB a close second.

Pavelka said the goal is to set a practical bar for the next superintendent, knowing that he or she won’t “walk from Ludington to Green Bay in August.”

“We’re not going to get anybody that’s going to walk on water,” he said. “All of these firms want to place a good, high-quality candidate here. They wouldn’t take a chance on putting a candidate in our area that didn’t meet their and our standards.”

The TCAPS board meets at 6 p.m. Monday in Conference Room C of the Ida Tompkins Administration Center.