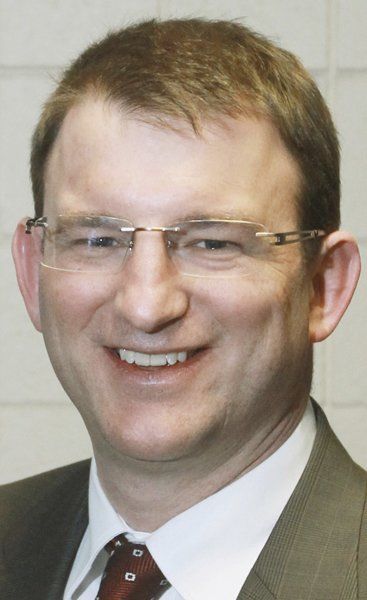 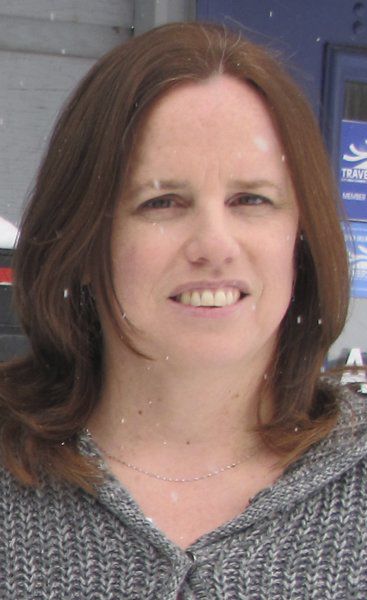 TRAVERSE CITY — Traverse City Area Public Schools officials hope to move ahead with a plan to revitalize the district's talented and gifted program.

The program, often referred to as TAG, provides a curriculum tailored to academically talented fourth- and fifth-grade students.

There was talk this year of dropping the program from three sections to two because of dwindling numbers, which spurred concern from parents and school officials about the program's sustainability with its current admission standards.

Sander Scott, TCAPS' associate superintendent of schools, said there still are three sections — one in fourth grade, one in fifth grade, and one a blend between the two — but officials may tweak the program nonetheless.

They've discussed three options: continue with the current entrance criteria; move to an accelerated program and give parents and students more flexibility on admissions; or serve students at their home schools by sending TAG teachers to individual buildings.

Board member Doris Ellery said the curriculum committee favors the second option because it doesn't rely heavily on an admissions matrix.

"We want to make sure that the kids who want to get in can get in, but also that they understand this is a rigorous program," Ellery said.

Committee members decided that keeping the program as it is would be too rigid, and selecting the third option would be too costly.

The full board will discuss the options and vote on how to move forward at their monthly meeting tonight.

Board members also will consider approving an expanded partnership with the Omi Brotherhood Schools in Japan.

TCAPS already has a sister school agreement for middle school students with the Japanese district, but officials want to expand it to the high school level.

Ellery said she supports the initiative, citing a positive experience her daughter had when she participated as a middle school student.

"It allows the kids to have an experience and stay with the host family and get immersed in the culture without having to commit to a full semester or year," Ellery said.

Also up for vote on tonight's agenda are approving board members at The Greenspire School and slew of updated policies.

The meeting begins at 6 p.m. at the Tompkins Boardman Administration Center, 412 Webster St. It is open to the public and will be televised.