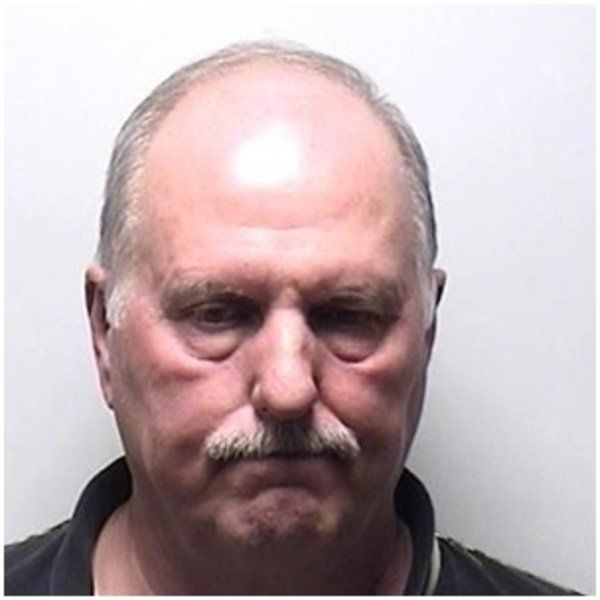 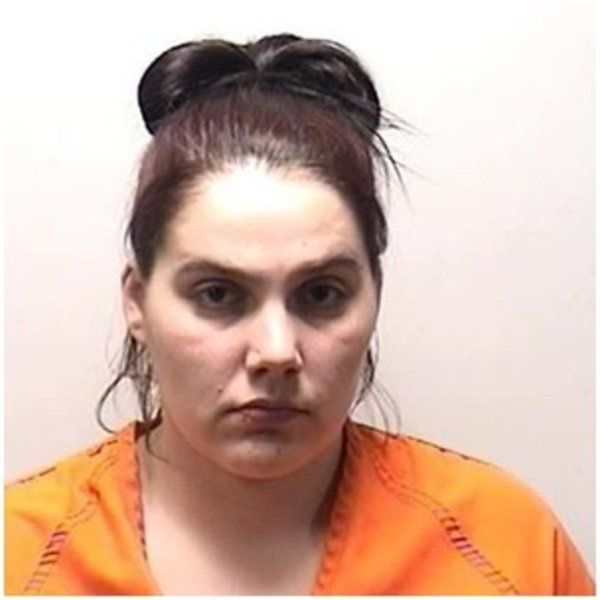 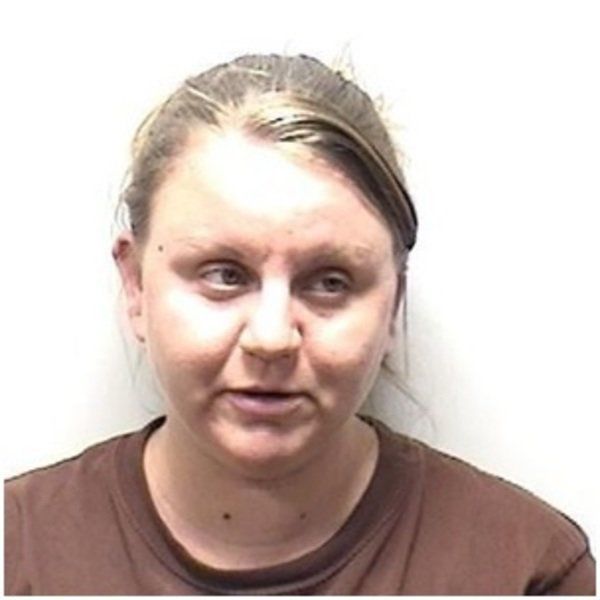 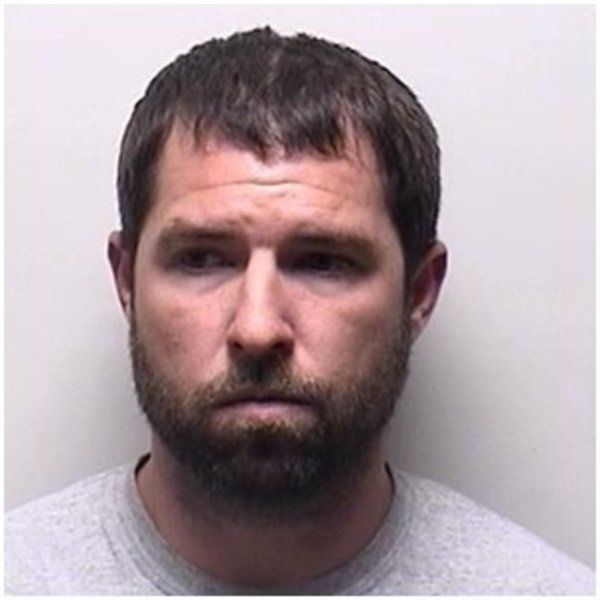 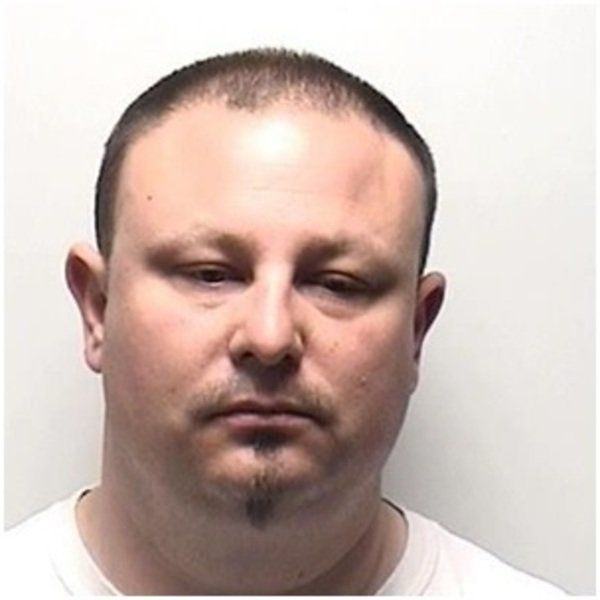 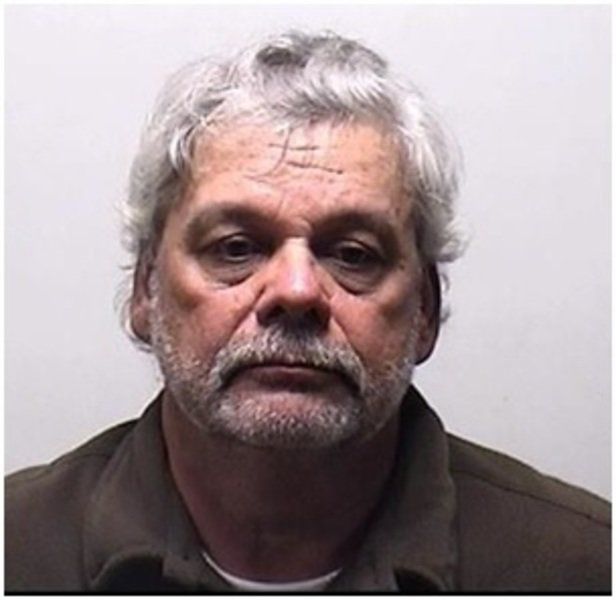 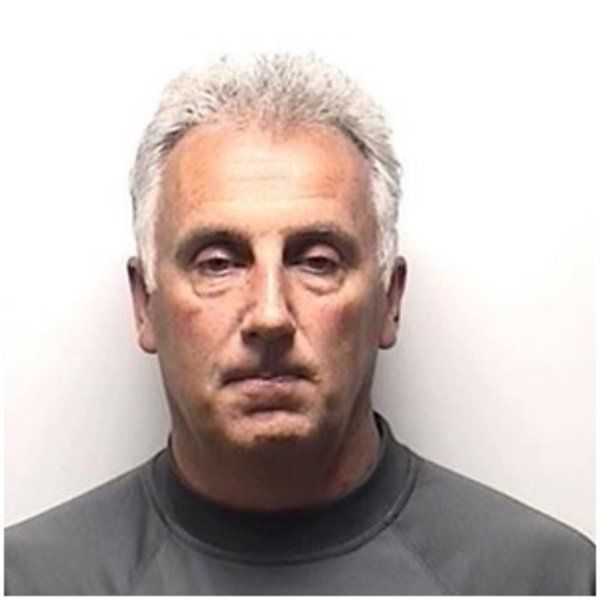 TRAVERSE CITY — Arrests following an undercover prostitution sting could point to an uptick in the sex trade in northwest Michigan.

Eight people face prostitution charges following an investigation in the county, where Traverse Narcotics Team detectives posed undercover to arrange meetings with the suspects, court documents state. They found the suspects through social media posts and arranged to meet them at area motels.

Five men were charged with engaging in prostitution services and using a computer to commit a crime, both misdemeanors, in late May. Andrew Muir Palmer, 55 of Suttons Bay; Daniel James Petras, 38 of Traverse City; David Lee Panek, 60 of Kingsley; Ryan Jay Merchant, 33 of Kewadin; and Michael Jared Mack, 63 of Traverse City, pleaded not guilty to the charges.

Three women face charges of soliciting prostitution and using a computer to commit a crime, both misdemeanors. Kolbi Meghan Rahe, 31 of Traverse City, and Maria Lynne Malone, 28 of Lake Ann, pleaded not guilty to the crimes. Regena Tenae Manuel, 36, of Muskegon is wanted on an outstanding warrant.

The arrests are a snapshot of the region’s prostitution activity, said Cooney. He said he’s seen more prostitution cases in the past year than any other time during his 22 years in county government.

Sex slavery is sometimes veiled as prostitution, said Linda Solem, executive director of Citizens Against Sex Trafficking of Traverse City. A situation becomes sex trafficking when a person is forced, coerced or tricked into committing the crime.

“Obviously there’s a demand, so there are people stepping up to the plate to supply that demand and are being financially rewarded for that,” she said.

None of the suspects were charged with human trafficking or appeared to be forced into prostitution, Cooney said. He said he and police officers are concerned some who appear to be prostitutes are coerced or forced into the trade. Police are learning about sex and human trafficking in order to recognize signs of modern slavery during what appear to be typical investigations.

“Are you seeing a criminal or a victim?” Cooney said. “Sometimes it’s hard to distinguish which is which.”